6 of the weirdest vegetarian foods found anywhere on earth

As someone who has spent far too many hours googling the world’s strangest foods, I have realised that there are a few general rules that weird dishes seem to follow. One of these is that they usually include an odd animal or animal part, often prepared by someone who’s attitude to flavour can best be described as “creative”.

But, as with any rule, there are exceptions. Though the world of meat certainly has its share of odd eating habits, it is not alone in creating stomach-turning delicacies. For our happy herbivorous colleagues, here are seven of the world’s weirdest vegetarian foods.

When something is already pretty tasty, it’s dangerous to do anything too wacky with it. The Chinese appear not to have got this particular memo and have spent centuries doing unspeakable things with eggs. One of the more alarming traditions is tong zi dan - chicken eggs which are soaked and boiled in the urine of virgin peasant boys. Though this might seem like a joke, there’s no suggestion that Chinese cooks are taking the piss.

Few fruits can claim to be as legendary as the mighty durian. Prized across Asia, this giant spiky rugby ball is said to be utterly delicious, but is also dogged by a dark secret. Once the flesh is cut open, durian produces a smell so pungent that it can reduce crowds to a gagging, whimpering mess. In some cities, it is even forbidden to carry the fruit in the open, lest one accidentally split open and send thousands running for cover. 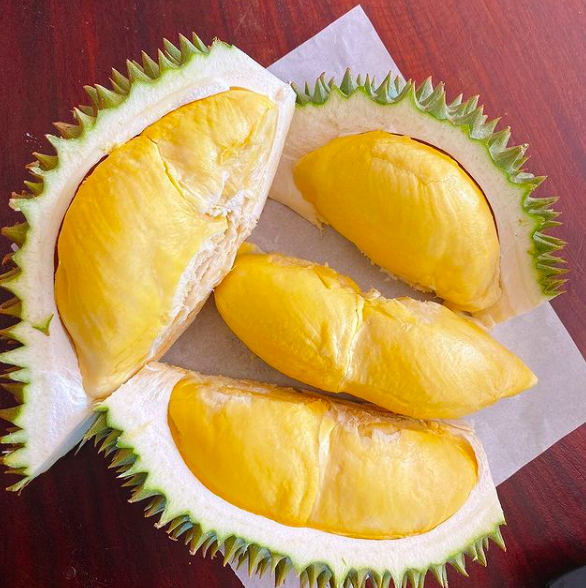 Another of the meat-alternatives, seitan has enjoyed a popularity boom over the last few years. Made from wheat gluten and fashioned into loaves of what can best be described as edible modelling clay, it certainly doesn’t look anywhere near as delicious as it tastes. That being said, there’s no doubt that it makes for a more than passable chicken replacement. 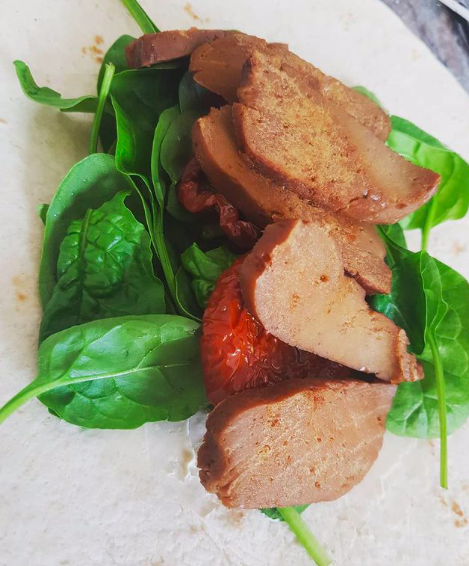 Of all the plants in God’s bounty, moss isn’t what immediately springs to mind when we’re feeling peckish. Perhaps this is unfair. A sea vegetable that grows on the North Atlantic coasts of Europe, Irish moss may not look like much by itself, but can be used as an essential thickener and gelatin alternative in vegan and vegetarian cooking.

If vegetarian meat alternatives feel a little unnerving, then there’s something truly terrifying about the idea of vegan cheese. Something so obviously artificial is always going to raise a few eyebrows, and the ingredients list does little to lower them. In order to recreate the stretch, melt and mouthfeel of real cheese, scientists have settled on a blend of “gums, protein, solids and fats” for most modern versions. Yummy.

However horrible a vegetarian meal may look, there’s no getting away from the fact that it is, in most cases at least, super healthy. A prime example of this is natto, a Japanese soybean dish that is infamous for its pungent smell, sticky texture and amazing health benefits. It might look like a bowl of snot, but natto’s mineral rich ingredients list make it a traditional Japanese favourite. 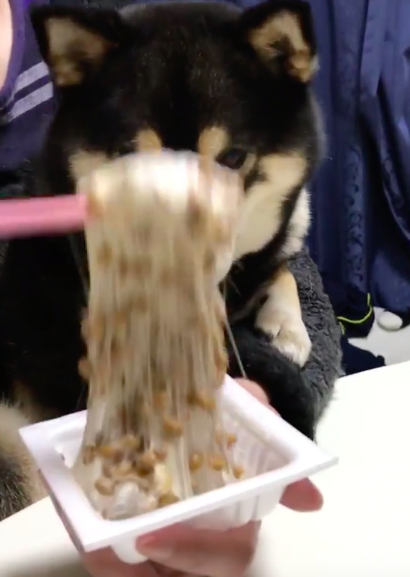 You could be forgiven that vegetarians are exempt from the horror of earth’s oddest foods. Though it’s true that they will never have to eat a witchetty grub or a duck embryo, this collection proves that they aren’t without their own eccentric ingredients. They may love animals, but that doesn’t mean vegetarians can’t walk on the wild side.