Can you put milk in the freezer? 7 surprising foods you should never freeze

When you've over-ordered on dairy, knowing the answer to the question can you put milk in the freezer is crucial. After all, no one wants to deal with three pints of cottage cheese a week down the line.

As every cook knows, the freezer is one of the most important gadgets in the kitchen.

But, as useful as it can be to keep old stews and ice cream tubs frozen in perpetuity, there is a limit to what can and can’t go in. As frustrating as it may be, some of your food is just going to have to stay lukewarm.

Here are seven foods that you should never put in the freezer. 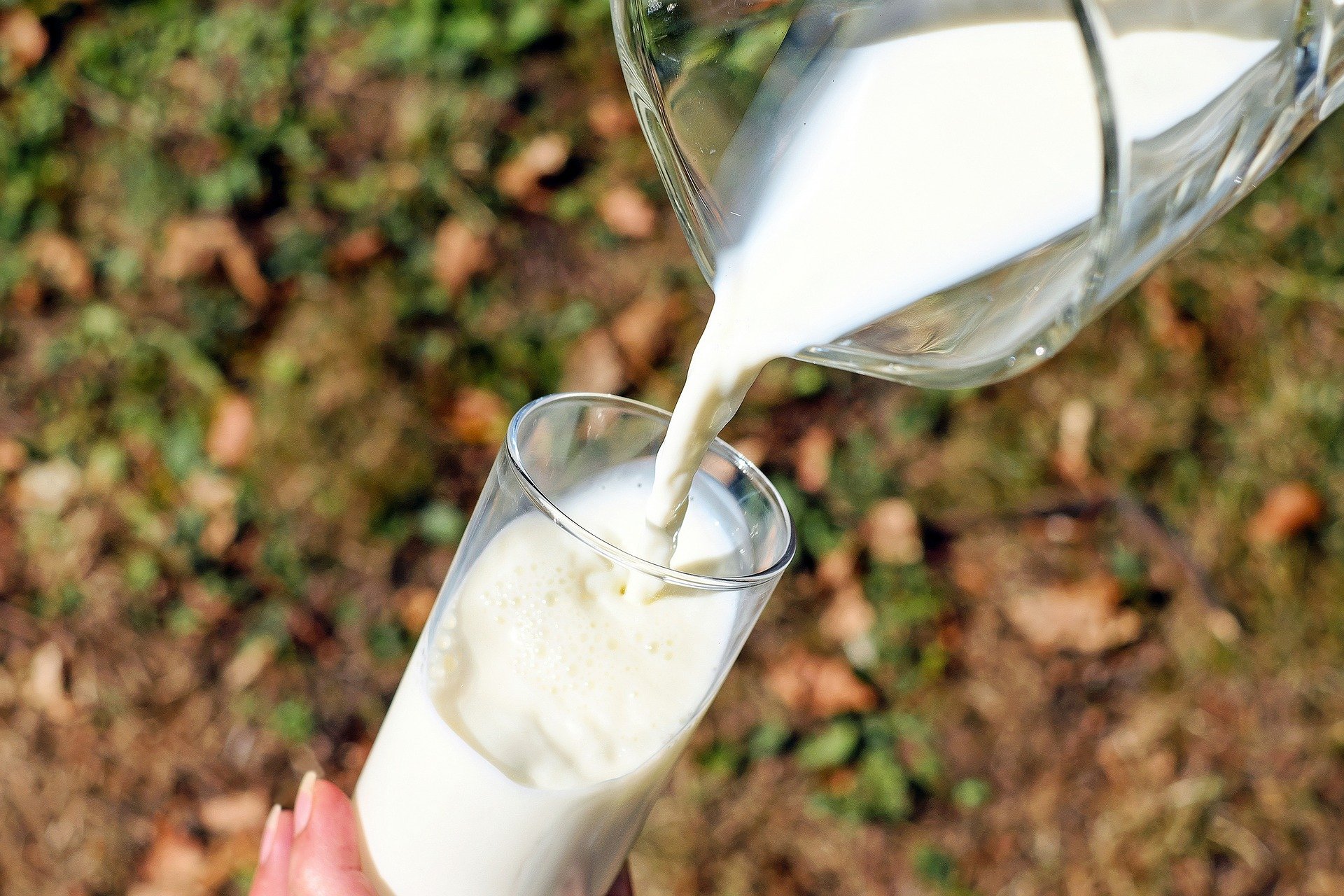 Milk should never go in the freezer (Credit: Pixabay)

If you’re lucky enough to come across a collection of discounted bottles, you may be tempted to stock up and stow some milk in the freezer for a later date. Unfortunately, the result will be an unpleasantly lumpy surprise.

Defrosted milk, rather than return to its normal consistency, instead transforms into an odd tasting clumpy mass. Ok to cook with, dreadful to drink. 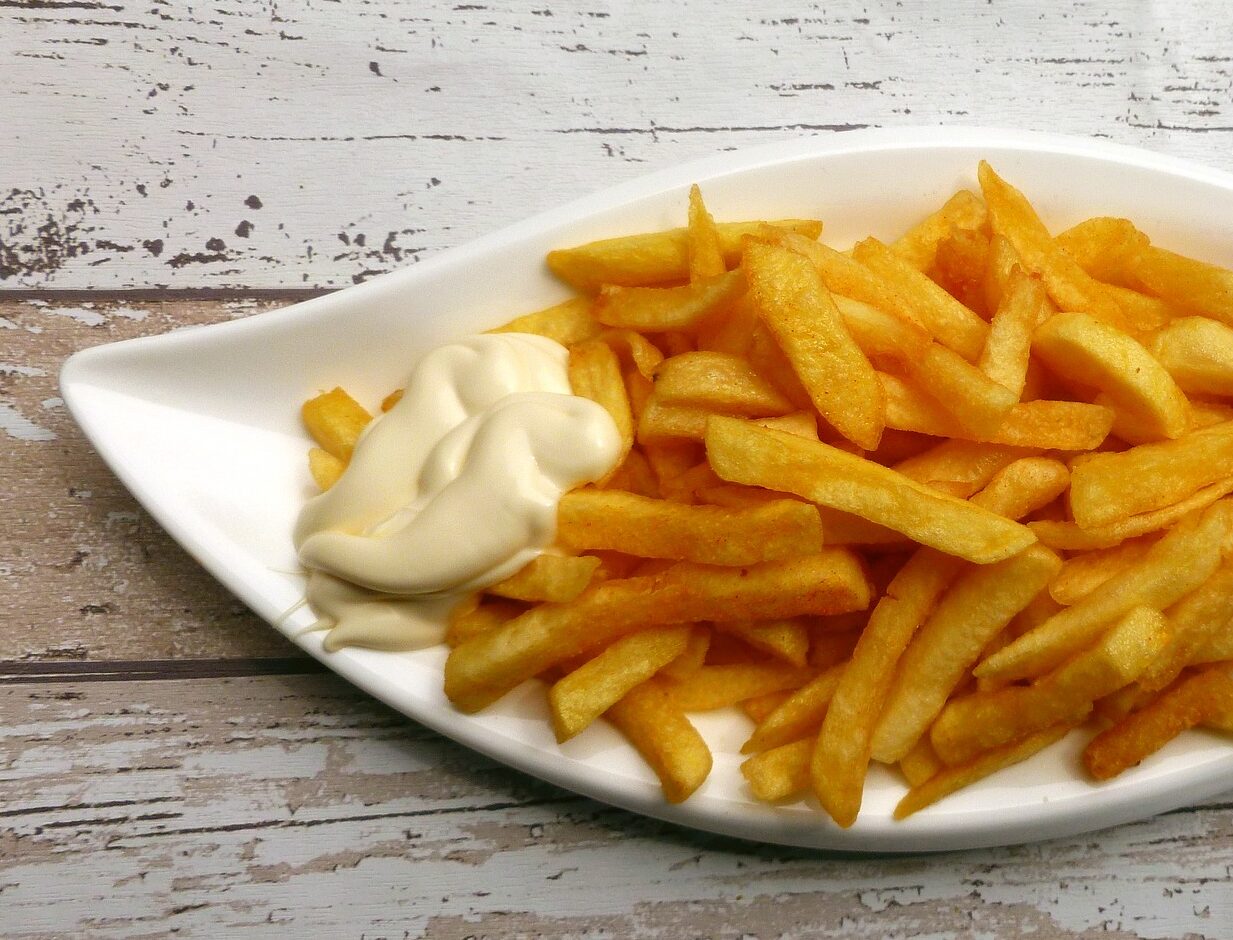 Though mayo jars seem to keep forever in the fridge, putting them in the freezer is a disaster waiting to happen.

After a few hours in the freezer, your creamy mayonnaise will take on the appearance of cottage cheese, leaving you with a lumpy spread guaranteed to ruin any sandwich. 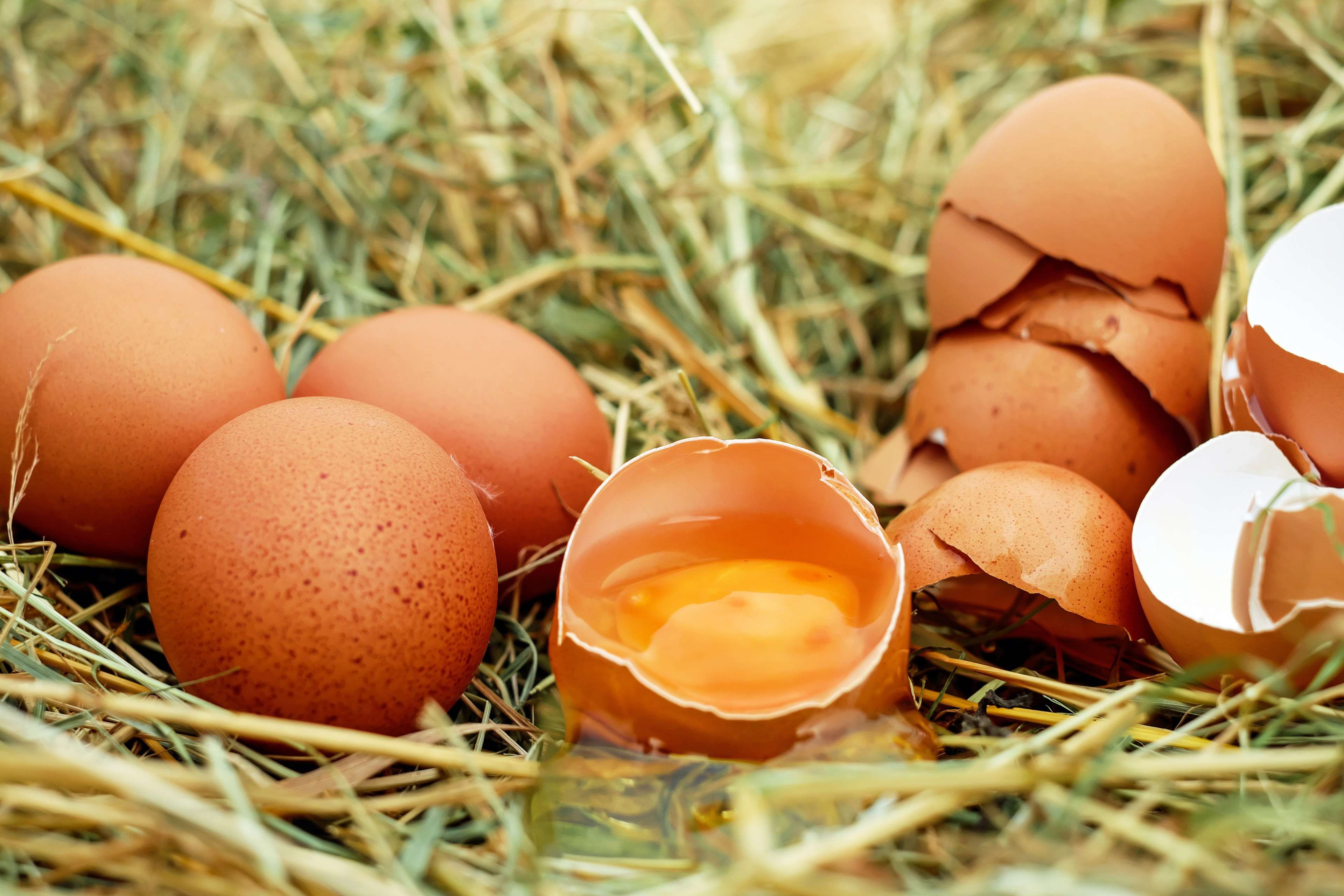 When normal food gets cold, it tends to shrink. Not eggs.

As anyone who’s tried to freeze and egg will have found out to their surprise, an egg in its shell will usually explode when it gets below a certain temperature, making the freezer a generally poor choice for storage. If you must freeze your eggs, at least peel them to avoid any unwanted disasters. 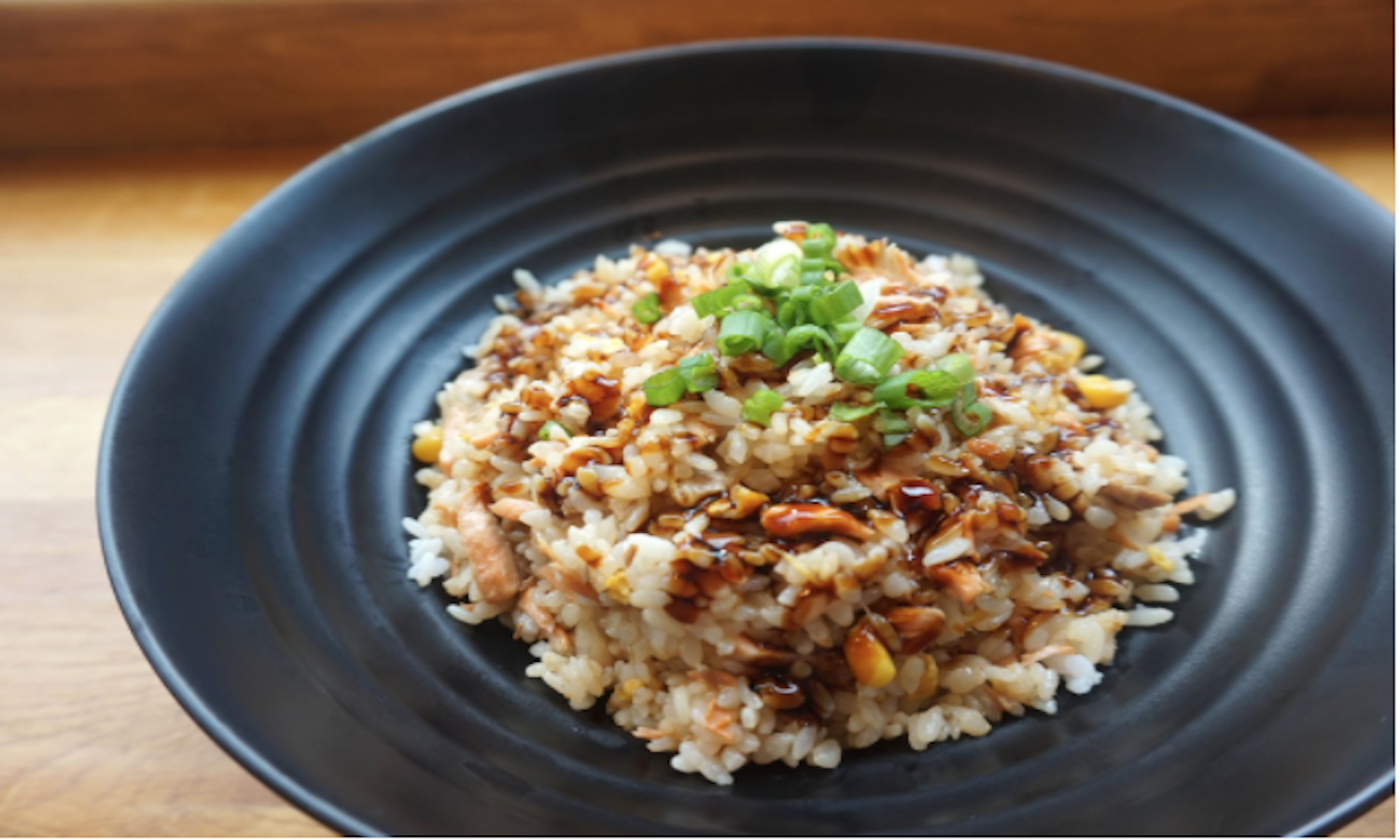 Frozen rice can have an unusual texture (Credit: Pexels)

We’ve all been told the dangers of keeping rice in the fridge, so you could be forgiven for thinking that the freezer is the best place for it. Alas not.

Rather than preserving the fluffy grains, freezing will only succeed in turning rice into a flavourless and mushy mess once it has been defrosted. You’re best off cooking and eating your rice all at once. 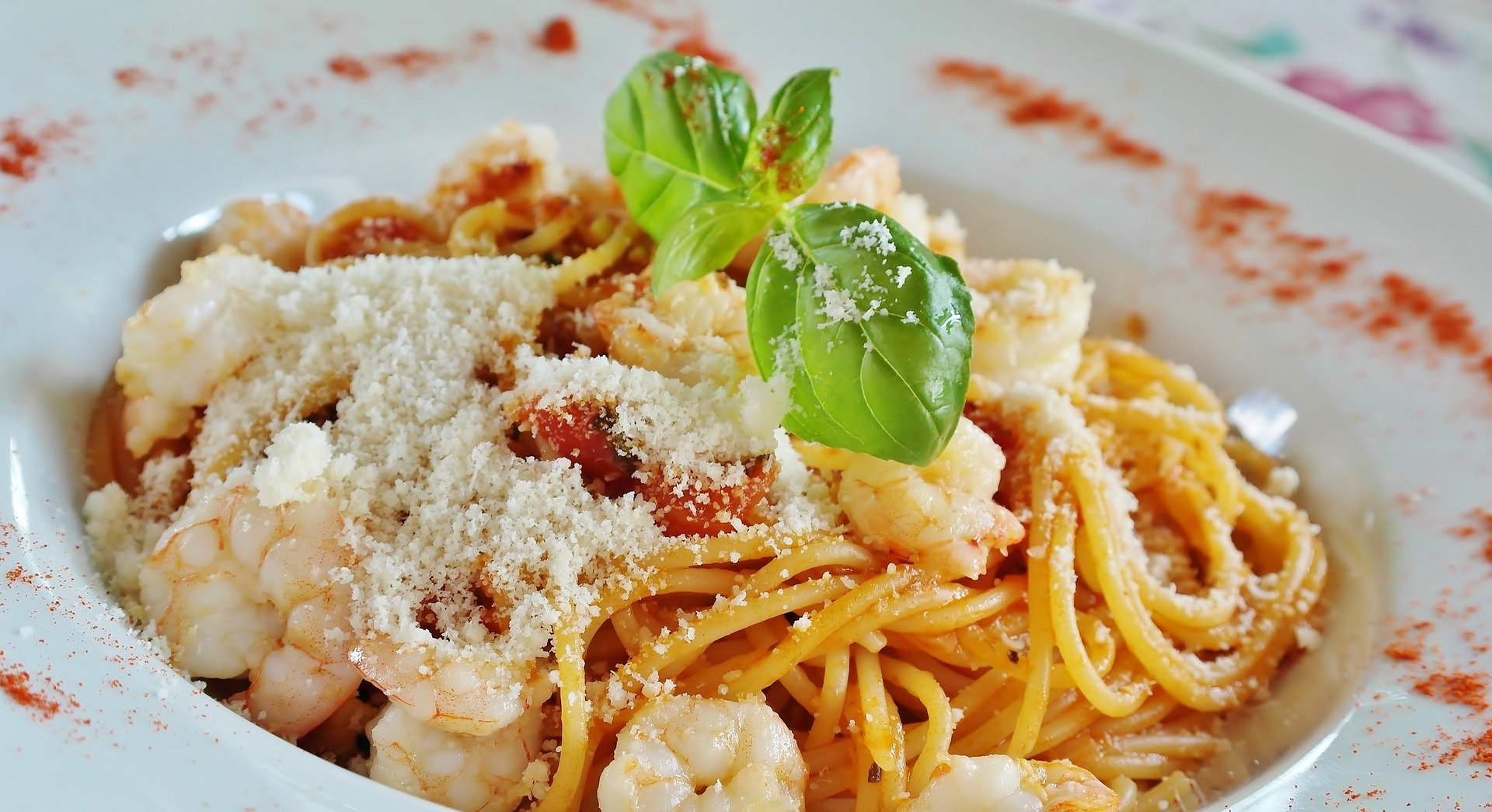 Similarly to rice, pasta does not fare well in the freezer. Though it seems sensible to complete your midweek cooking in one fell swoop before freezing for later, defrosted pasta will lose all of its usual starchy consistency.

The result, unfortunately, is a soggy, sorry pulp. You’re far better off freezing your sauce and cooking your pasta separately. 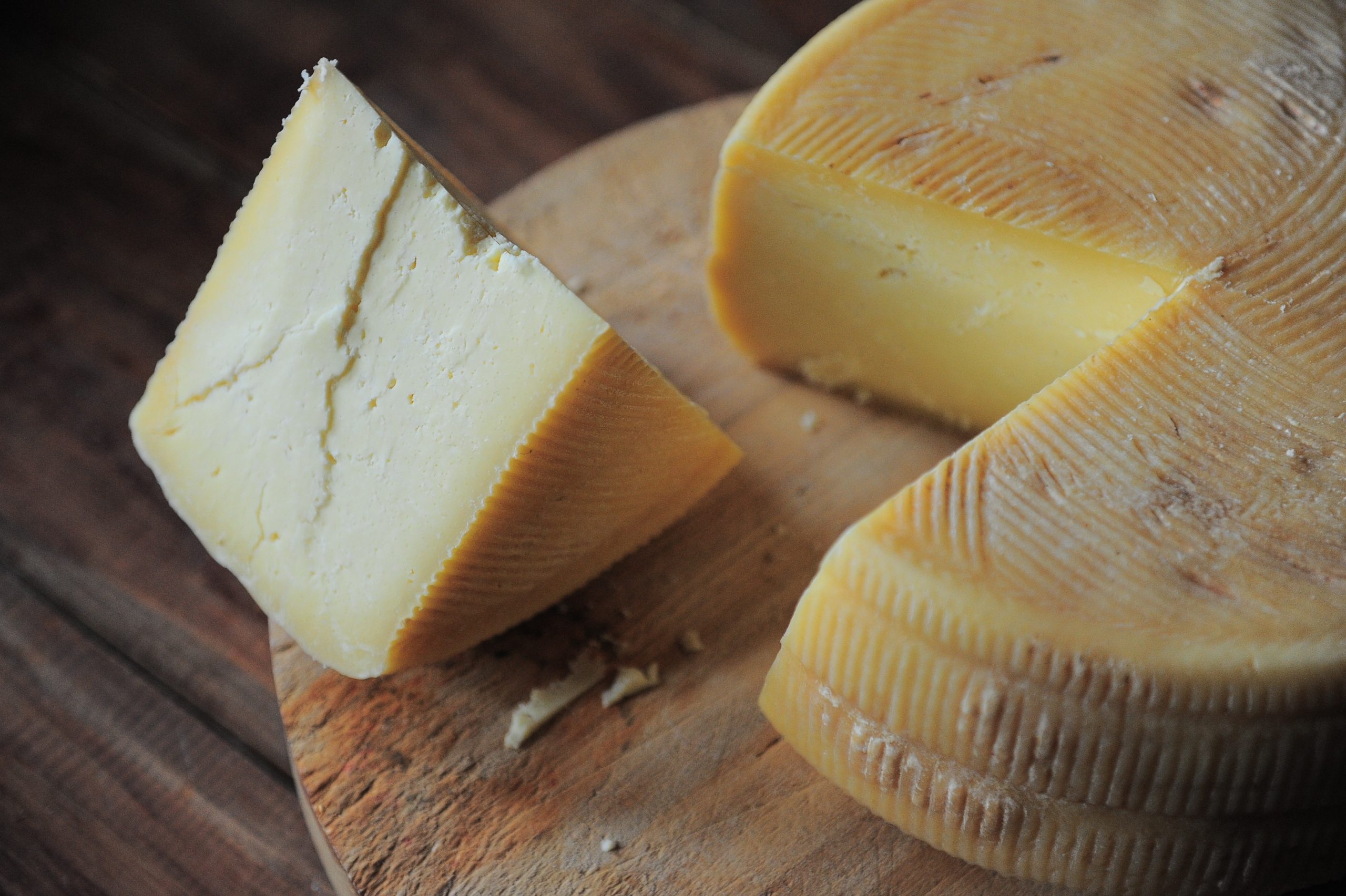 Generally speaking, dairy and freezing don’t mix well - with the obvious exception of ice cream. If ever frozen for any length of time, some cheese will lose its usual unctuous texture and either become oddly dense or coarse and mealy.

Given that most cheese lasts for ages if properly stored, you’re best off sticking to the refrigerator. 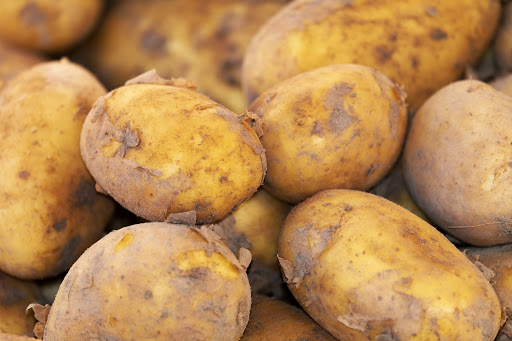 Much like cheese, potatoes don’t tend to need much looking after. If you remove them from their preferred dark cupboard and squash them in the freezer you’re only going to be disappointed.

Uncooked tubers will take on a grainy consistency, leaving them basically inedible to anyone who likes a normal potato.

Read More: The weird reason that eating salad can make you extra sleepy

For most of us, freezers are the gift that keeps on giving. Ravenous students and lazy home cooks would almost certainly be lost without the ability to keep stuff extra cold.

But, it’s always worth remembering that there’s a limit to what these gadgets can do. If you believe blindly in the power of frozen, you’ll only end up disappointed.