On occasion, everyone loves a soft drink. On a hot summer’s day, a cold can filled with mountains of sugar and a slosh of suspiciously lurid colouring is the ultimate way to cool off. Our obsession with oddly flavoured refreshments has given us some great inventions over the years, many of which have gone on to conquer the world.

However, where there have been successes, there have also been spectacular failures. When you fly too close to the creative sun, you’re bound to get burnt, eventually. Ranked from barely edible to downright disgusting, here are the eight most horrific soft drinks ever created.

On its own, yoghurt makes a great accompaniment to a bowl of fruit or morning cereal. Where it does not belong is mixed in with a can of Pepsi. Also known as Pepsi White, this cloudy concoction looks more like toothpaste spit than a tasty way to unwind.

You know you’re in dangerous territory when you proudly state that your new drink doubles as a salad dressing. Hailing from Hokkaido, NEEDS Cheese Company introduced this affront to food in the late 2000s in an attempt to educate Japanese people about the health benefits of dairy. Available in three equally unappetising flavours including Yuzu, Berry and Plain, there are surely better ways to get that message across.

As a rule, it’s a good idea to focus on ingredients that are edible. This makes the decision to make a soft drink out of tree bark even more perplexing. Surprisingly popular in the Caribbean, the soda has been reported to have an unexpected laxative effect on first timers, adding to what presumably is already a pretty shitty drinking experience. 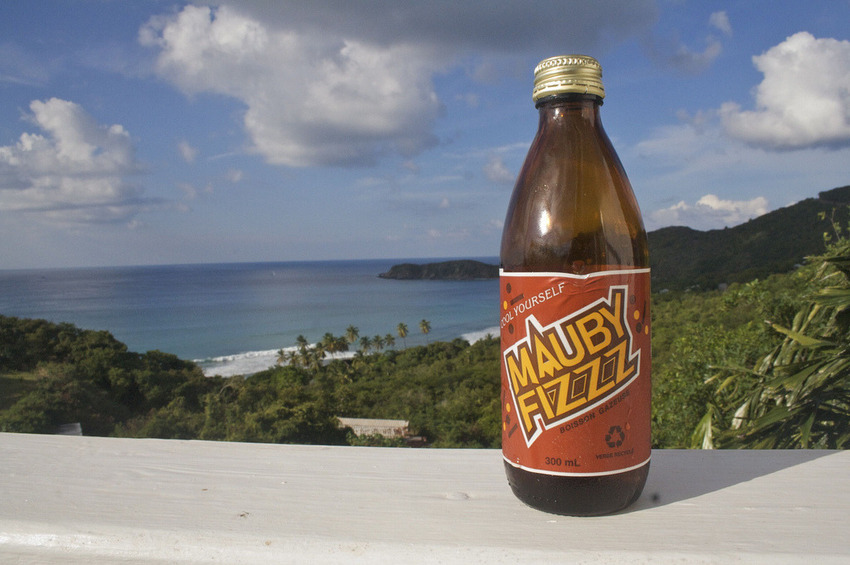 Some flavours were born to be together. Pairings like mint and chocolate and strawberries and cream are about as good as it gets. Some combinations, however, should be avoided like the plague. Curry and lemonade certainly falls into the latter category, yet this is exactly what one deranged Japanese drink maker has tried to fuse together. Inexplicably, the resultant slurry has developed a cult following.

Another business determined to harvest everything that the plant kingdom has to offer, Yeo have somehow come up with a worse recipe than Bark Soda. With a jelly like consistency and a look that closely resembles the bottom of a pond, reviews have described the taste as like a “warm stale cola. With sludge.” 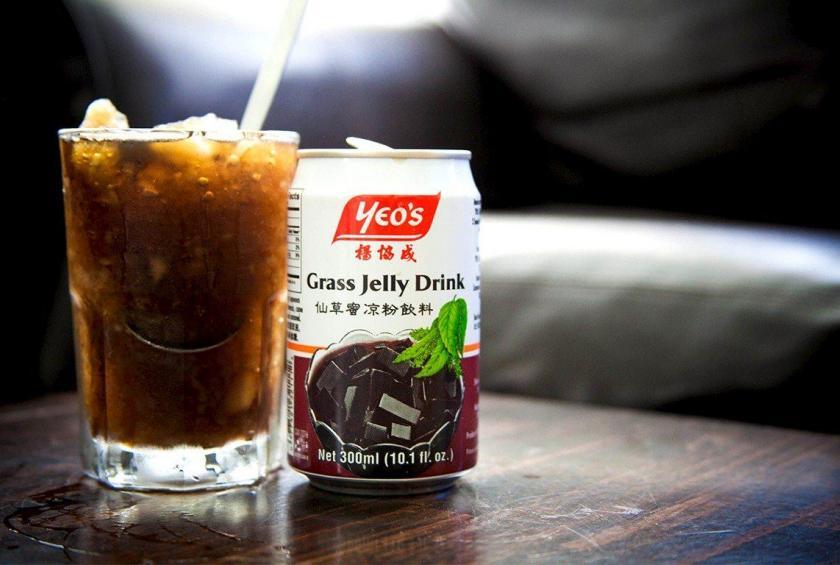 Energy drinks are rightly viewed with suspicion by most sensible people. At the most powerful end of the spectrum, energy enthusiasts can find the alarmingly named VPX Redline Extreme. Along with a whole hatful of caffeine, every can contains heaps of tasty sounding chemicals such as “yohimbe”, and is known to cause dizziness, high blood pressure, vomiting, anxiety, headaches and flushing of the skin. Yummy. 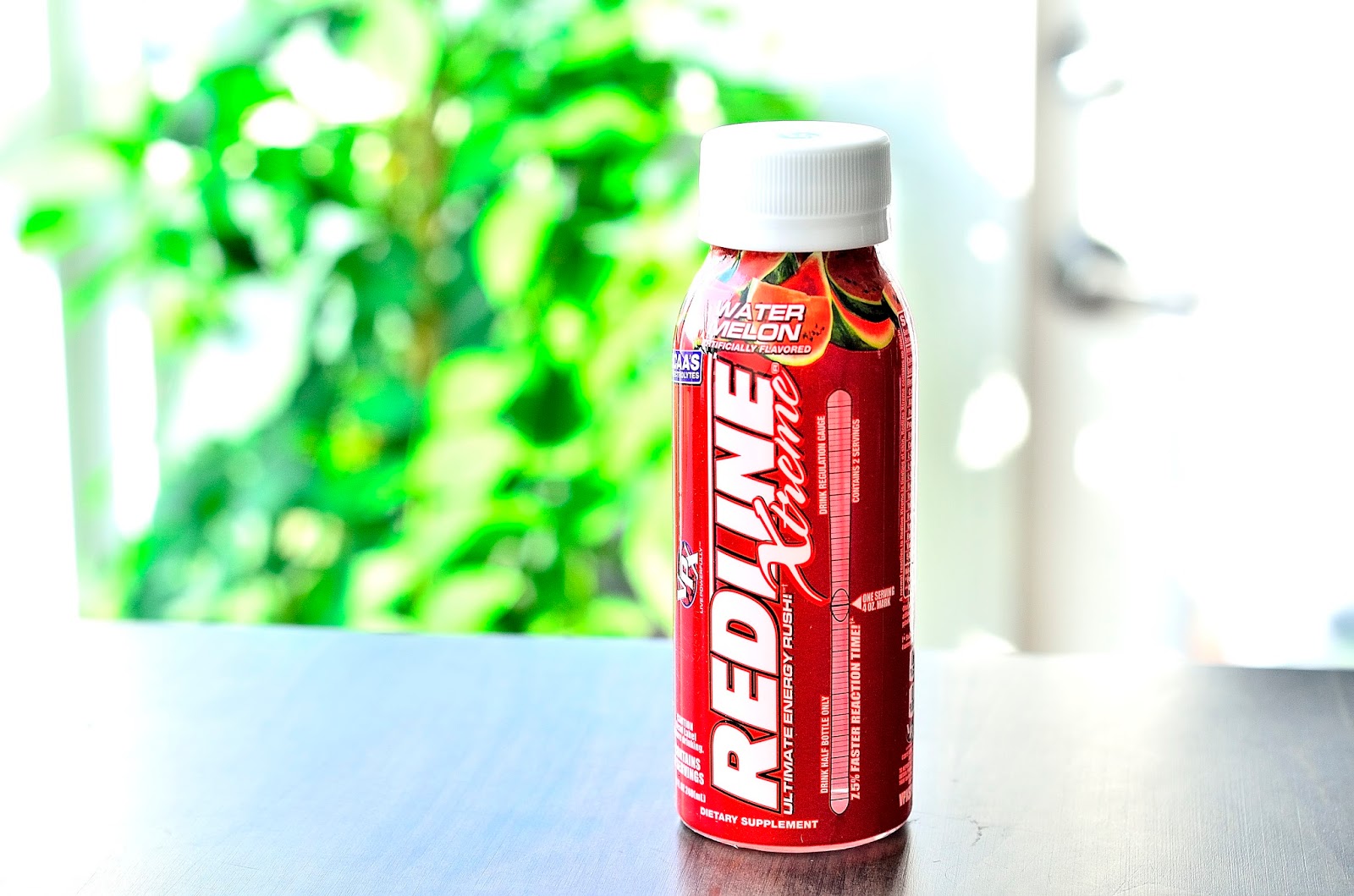 Credit: What I Drink at Work

No one in the right mind has ever tucked into a roast turkey and thought it would taste better bubbly and in a can. Yet, inexplicably, that is what Jones Soda tried to do in the early noughties. After unleashing a holiday pack that contained five separate dinner themed flavours on an unsuspecting public, the company has spent the last decade thinking of new and innovative ways to ruin roasts for everyone. 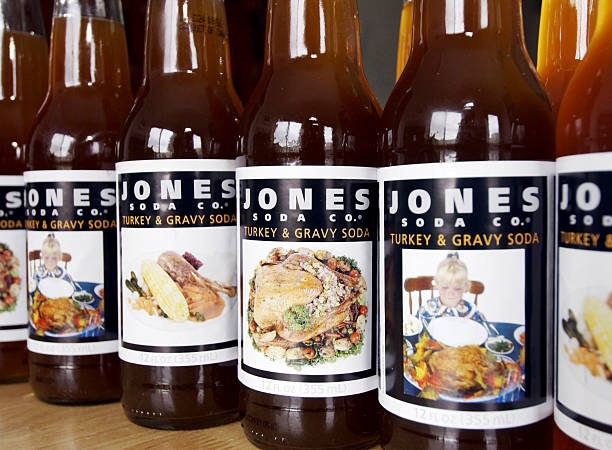 Eating human placenta immediately after giving birth is a horrific, but admittedly harmless habit. However, as this drink proves, people are not content to stop there. Another horrifying Japanese creation, Placenta 400000 harnesses the magical properties of pig afterbirth in a handy plastic bottle. Advertised as a health tonic, this drink is surely pushing the limits of what should be allowed in a bottle.

Creativity in the kitchen should never be discouraged. If we aren’t prepared to push the boundaries, then we may as well give up having fun. However, there have to be some limits. Once we’re bottling pig placenta, it might be time to admit that we have a problem.