For years, people have been going to all kinds of extreme lengths to keep their drinks chilled. Especially in a warm country, a wine or beer cooler is considered downright indispensable, and people rely on ice cubes every year in a bid to keep drinks cold. However, an awesome new invention has gone viral on social media this week, which can allegedly 'microwave-cool' beers to keep them nice and chilled.

Take a look at this special ad for the drinks cooler below:

The Juno drinks cooler, developed by MATRIX Industries, was unveiled at the CES technology conference in Las Vegas this week. Using thermoelectric technology, this 'microwave cooler' can chill any beverage in a matter of minutes, without using noisy compressors or harmful chemical refrigerants.

A strip of coloured lights down the side then indicate the temperature of the drink, allowing you to take it out when it's cooled to match your personal preference.

According to the Juno's official crowdsourcing page: "The universal design allows for just about any type of beverage bottle or vessel to be placed inside for rapid cooling. From a can of soda to a bottle of champagne, Juno can accommodate a wide variety of containers." 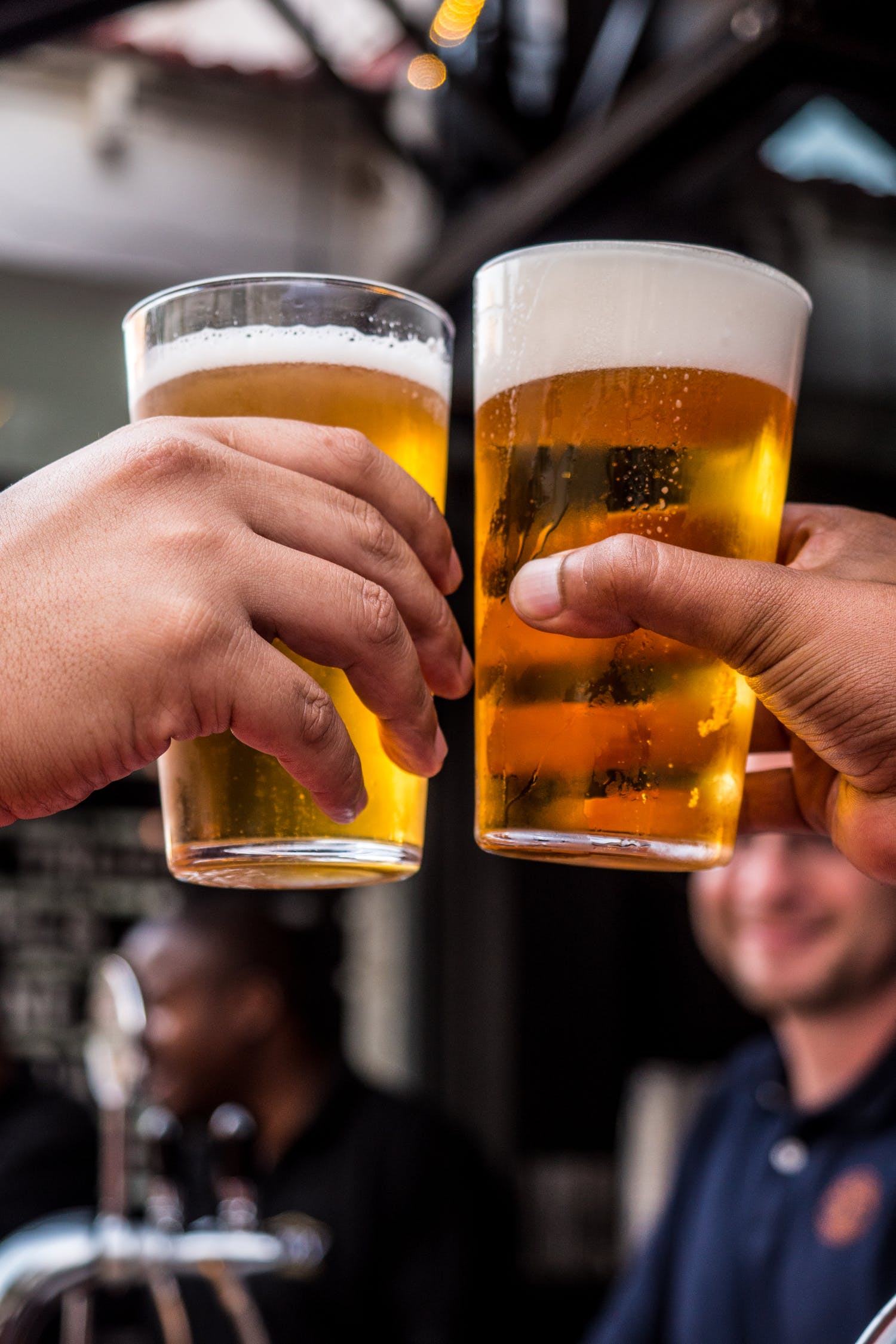 "The three simple and programmable buttons come preset for the perfect red or white wine temperatures and are also customizable so you can choose your preferred level of chilling. Once Juno has been initiated, it's always on and ready for another bottle."

Commenting on the new invention, CEO and co-founder of Matrix Akram Boukai stated:

"Juno is the ultimate consumer demonstration of how our cooling technology can radically alter the way we manipulate temperatures. But the applications are endless and we're so excited for the future partnerships and use-cases of Matrix thermoelectric cooling technology."

The device currently costs $399 for one - but you can pick up a cheaper one via Indiegogo for just $199 if you order fast.