Anyone who spent their youth pushing their tastebuds to the limits of chemically-enhanced, wince-inducing trauma knows that sour sweets are a 10-year-old’s answer to alcohol. Before we all discovered the dubious wonders of beer and cheap cider, the ultimate challenge was to stuff as many sour sweets into your face as physically possible, often with painful, tooth-rotting consequences. What a time it was.

Even though they weren’t at the extreme end of the spectrum, Sour Patch Kids still hold a place in many people’s hearts for being the go-to introduction to the world of caustic snacking - a gateway to Toxic Wastes and Warheads. They won’t blow your head off, but they’ll definitely give you a buzz. Now, rediscovering that sense of wonder is easier than ever thanks to New York’s latest sweet store.

To celebrate the sweet’s 35th anniversary, a new Sour Patch Kids-dedicated store will be opening its doors in New York City, ushering in a new era of delicious toothache. Located at 665 Broadway in Greenwich Village, the store will launch on August 6th, allowing any Sour Patch Kids fan to live out their wildest childhood fantasies.

Although the entire concept is a smorgasbord of sourness, it’s in the store’s specially dedicated menu where the excitement really begins. Visitors will be able to get their hands on a whole host of Sour Patch-based treats, guaranteed to put a smile on your face. 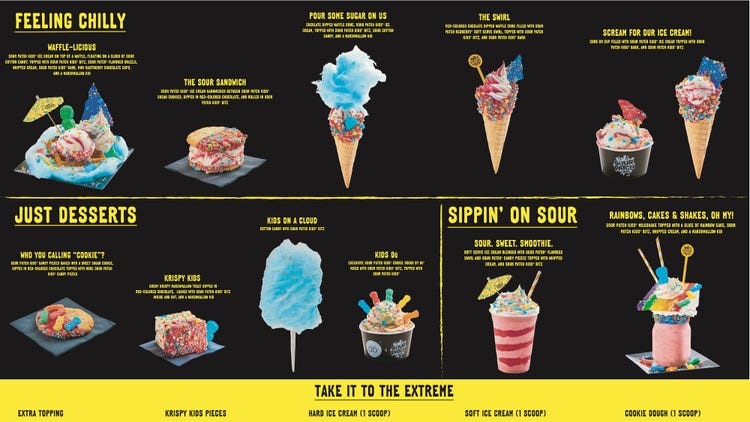 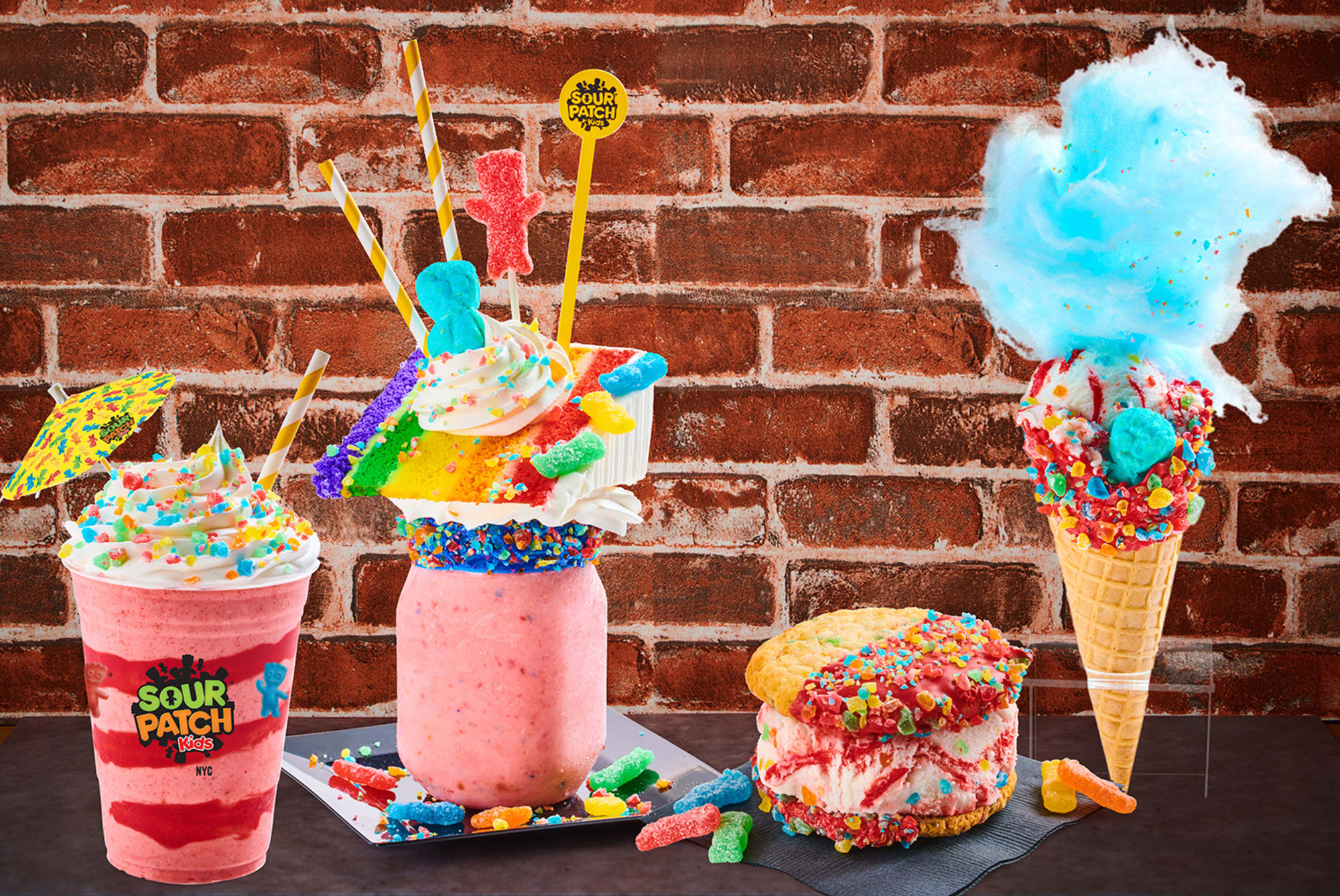 In addition to the eclectic menu, the store also has its own dedicated candy station, where customers can choose from a range of popular and limited edition Sour Patch Kids candies to create their ultimate grab bag. Say what you like about sour sweets, they certainly know how to make a splash.