If you, like Amber Mark, frequent celebrity post-Grammy mega-parties, you will appreciate the need for a good edible hangover cure. Even if you've never partied with Alicia Keys, you'll know that eating well after a big night is a must.

The 26-year-old star clearly has already experienced some pretty exclusive nights out. It's not surprising, therefore, that she's also perfected the art of excellent hangover eating.

READ MORE: Maya Jama discusses the dish she needs to get over a hangover

To get to the bottom of what Amber Mark relies on after a party, we sat down with the Mixer singer over a specially made hangover snack.

As she explained, it turns out there's only one dish you really need when you're feeling rough. 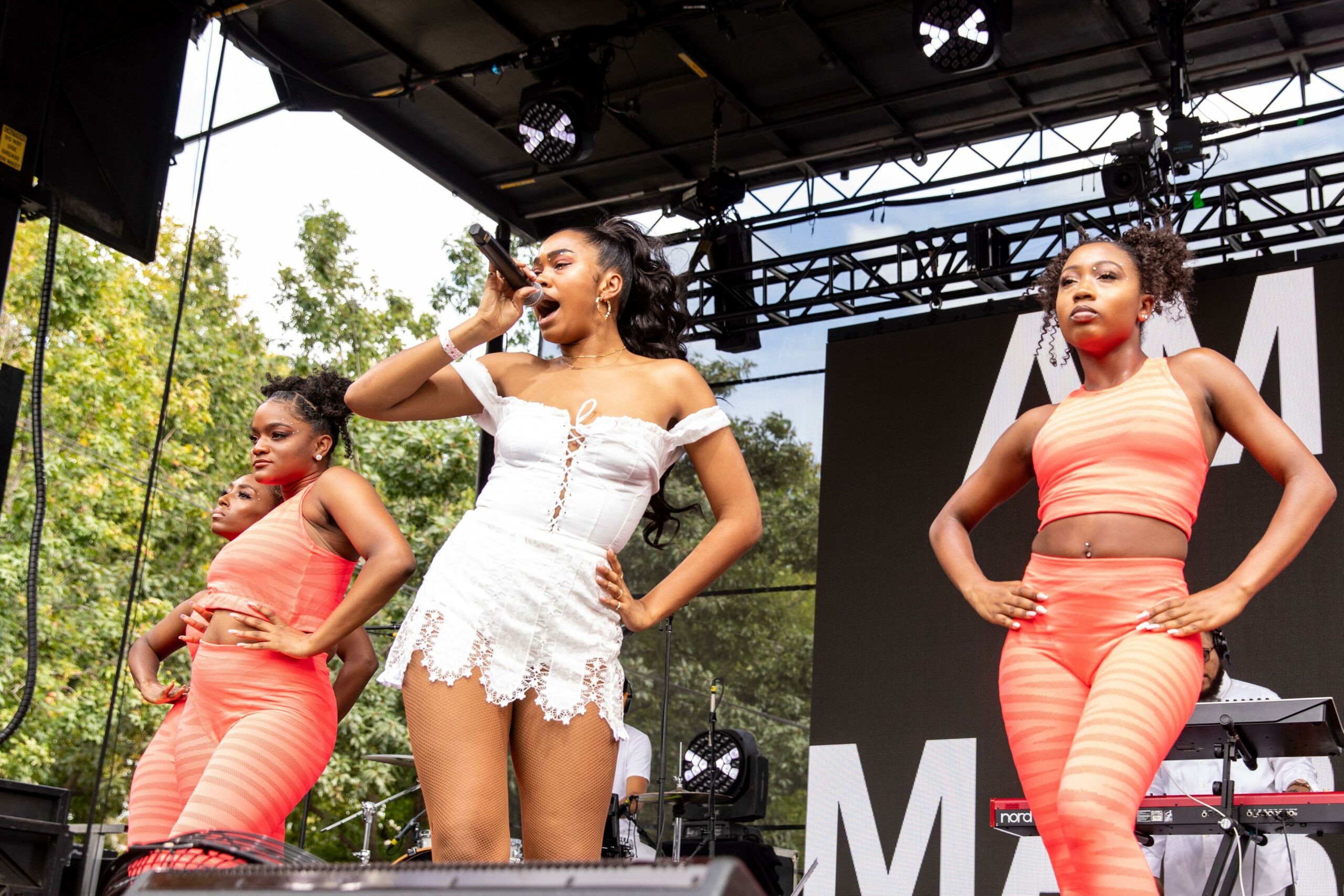 Amber Mark reveals details of her most epic hangover (Credit: Alamy/Sipa US)

There's no doubt that food is front and centre of any Amber Mark hangover experience. As she laughingly explains to us:

"Food is the most important part of my hangover cure. One or the other, so either staying in or going to get food, but it all involves food either way".

When it comes to the ultimate cure, Mark is in no doubt. If you want a quick fix, ramen is the only way forward. As she puts it:

"It's the ultimate hangover cure for me personally if I'm ever feeling it. It has all the protein, all the grease and the fat that you could possibly want and need.

"So, anytime anyone's feeling it, I'm always like, 'just go get some chicken paitan, it'll help you out!'"

Despite being born in Tenessee, the Grammy-nominated singer and producer has really found her hangover feet in New York.

READ MORE: How to cure a hangover

As the discussion turns to her ultimate ramen spot, Mark reveals:

"My personal, I think, opinion of the best ramen in the world is this spot in New York City called Ivan Ramen.

"He has a chicken paitan that's made with rye noodles - they hand-make all the noodles there - and it's absolutely amazing. It's like crack. I'm so addicted to it, I crave it. I'm craving it right now!

To help get her into the hangover spirit, we accompany Mark's interview with an extra special twist on the chicken ramen formula.

Instead of the usual bowl of broth and noodles, we serve a hearty chicken soup alongside a ramen-crusted scotch egg. This is especially fortuitous, as we soon discover that the eggs are her favourite thing about the dish.

Fortunately, she thinks the idea is just as awesome as we do, happily declaring:

"I've never had anything like this before, it's amazing, it's delicious." 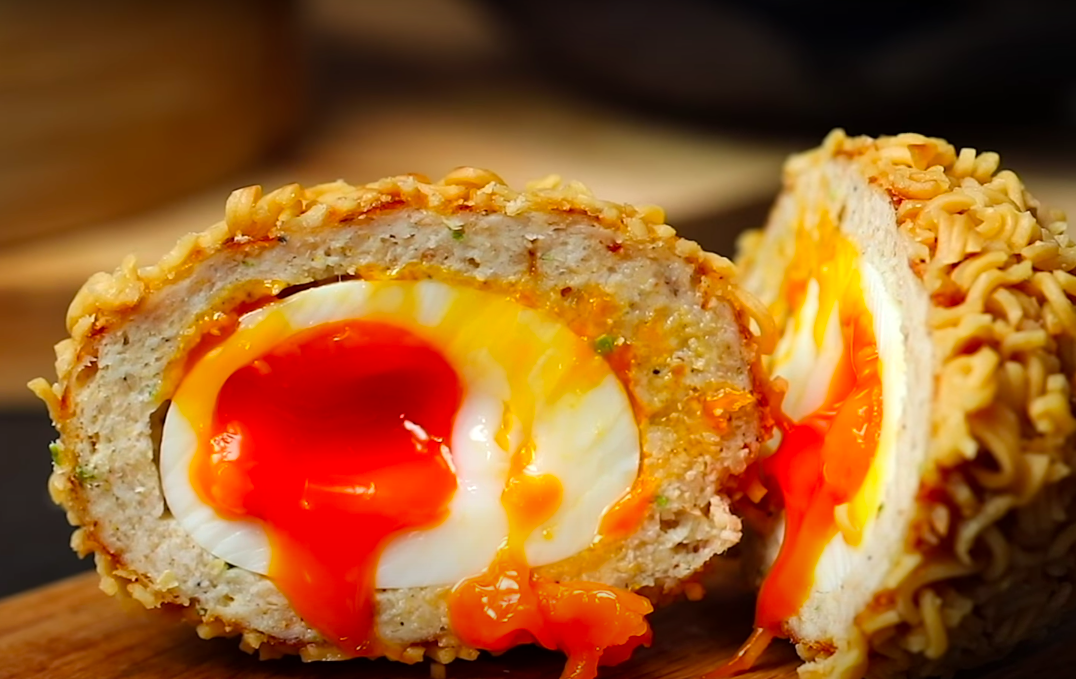 Amber Mark was a big fan of our ramen scotch egg (Credit: Twisted)

"Usher was having a dance battle"

It's only natural that all epic hangovers are preceded by an equally epic night out. In the case of Amber Mark, the most unforgettable of these happened after the 61st Grammy Awards at the home of none other than Alicia Keys.

"My most memorable industry hang I did was I went to the Grammys. There was a Grammy afterparty at Alicia Keys' house.

"It was so surreal just being in a room with 2 Chainz and Ludacris. Usher was having a dance battle and Quincy Jones was there and, obviously Alicia Keys.

"Drake showed up, DJ Khaled was on the mic doing his, 'another one!' It was just so many... It couldn't even process it. And I did feel a hangover the following day as well."

If ever an evening was going to make you feel like you'd earned an Ivan Ramen chicken paitan, it sounds like this was it.