Crowds in Texas flocked to a local bakery last week, expressing their support for the business' limited-edition Pride cookies.

The response follows an initial homophobic reaction after the bakery lost hundreds of social media followers for posting a picture of the biscuits.

Since then, the local community has demonstrated its support, flooding the bakery with orders to the extent that it has now sold out of goods. 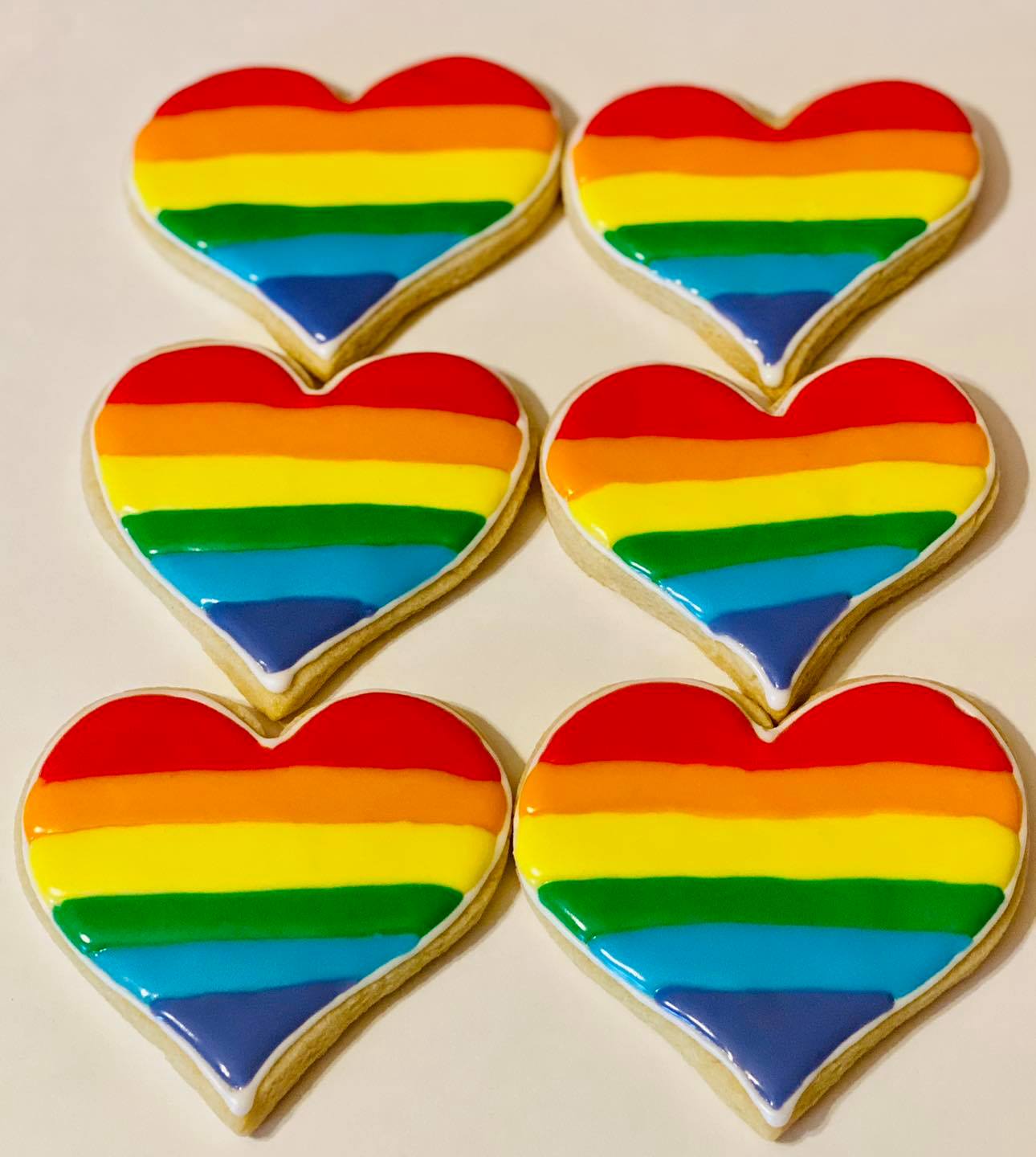 The furore began when Confections bakery in Lufkin, Texas, shared a photo of its new heart-shaped cookies decorated with the Pride flag.

Accompanying the snap was a heartfelt caption that read: "Happy Pride to all our LGBTQ friends! All lovers of cookies and happiness are welcome here.”

Sadly, the initial response to the message and the new product was pretty negative.

In a second message, the owner of the bakery explained that they had lost a "significant number of followers" as a result of the post, and even received "very hateful messages".

As they went on to explain: "My heart is heavy. Honestly I never thought a post that literally said more love less hate would result in this kind of backlash to a very small business that is struggling to stay afloat and spread a little cheer through baked goods."

However, despite the hostility, things were soon looking up for the bakery. 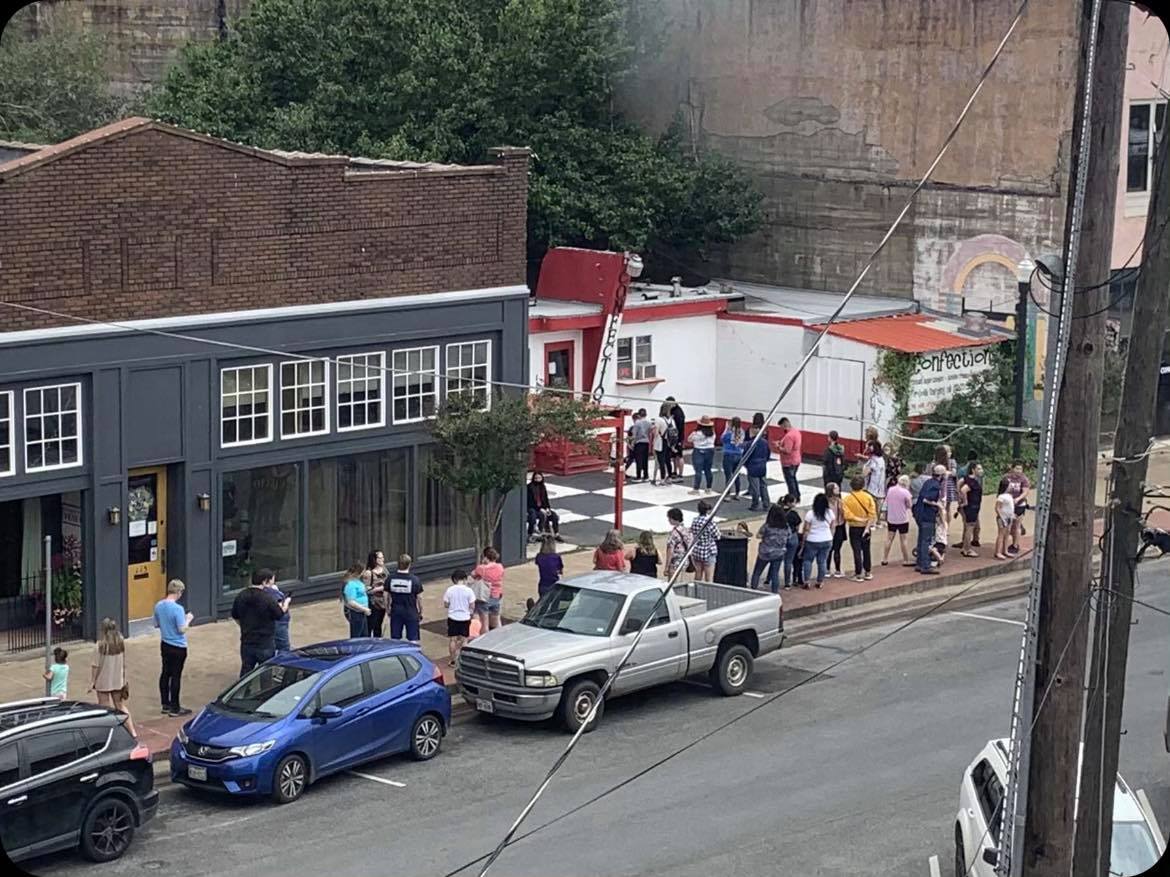 Hundreds of people turned up to support the Texas bakery (Credit: Facebook/Confections)

Soon after reporting its experience on Facebook, Confections' story spread across Facebook. Before long, the original post had received over 8 million reactions and several thousand shares.

The bakery said that it was "overwhelmed by all the sweet words of support posted, messaged and emailed." It went on to add: "There are so many it may take us a while to get through them all. Tears of joy ran down my face as I read through them. Thank you so much to all our new followers, 2,500 of y’all!!"

By the time the bakery opened on Friday, there were queues of customers around the block ready to express their support. A supporter posted a picture, showing shoppers snaking around the block.

The Confection's co-owner, who identified herself as Dawn, wrote on Saturday: "All this attention on our small business is very humbling. Makes me nervous!

"Those who know me (Dawn) know how shy I am. In the 11 years we’ve been open we’ve never seen anything quite like this."

The business has also urged anyone who wasn't able to make it to East Texas to donate to local animal shelters and other charities.