Already this year, the famous Vermont-based dairy experts have ruffled feathers with an explicit call to impeach the President and plans to release a flavour dedicated to widely celebrated, yet undoubtedly controversial athlete Colin Kaepernick.

Clearly, they're up for the fight.

However, with Joe Biden's inauguration as the 46th President of the United States imminent, the brand has now gone one step further. 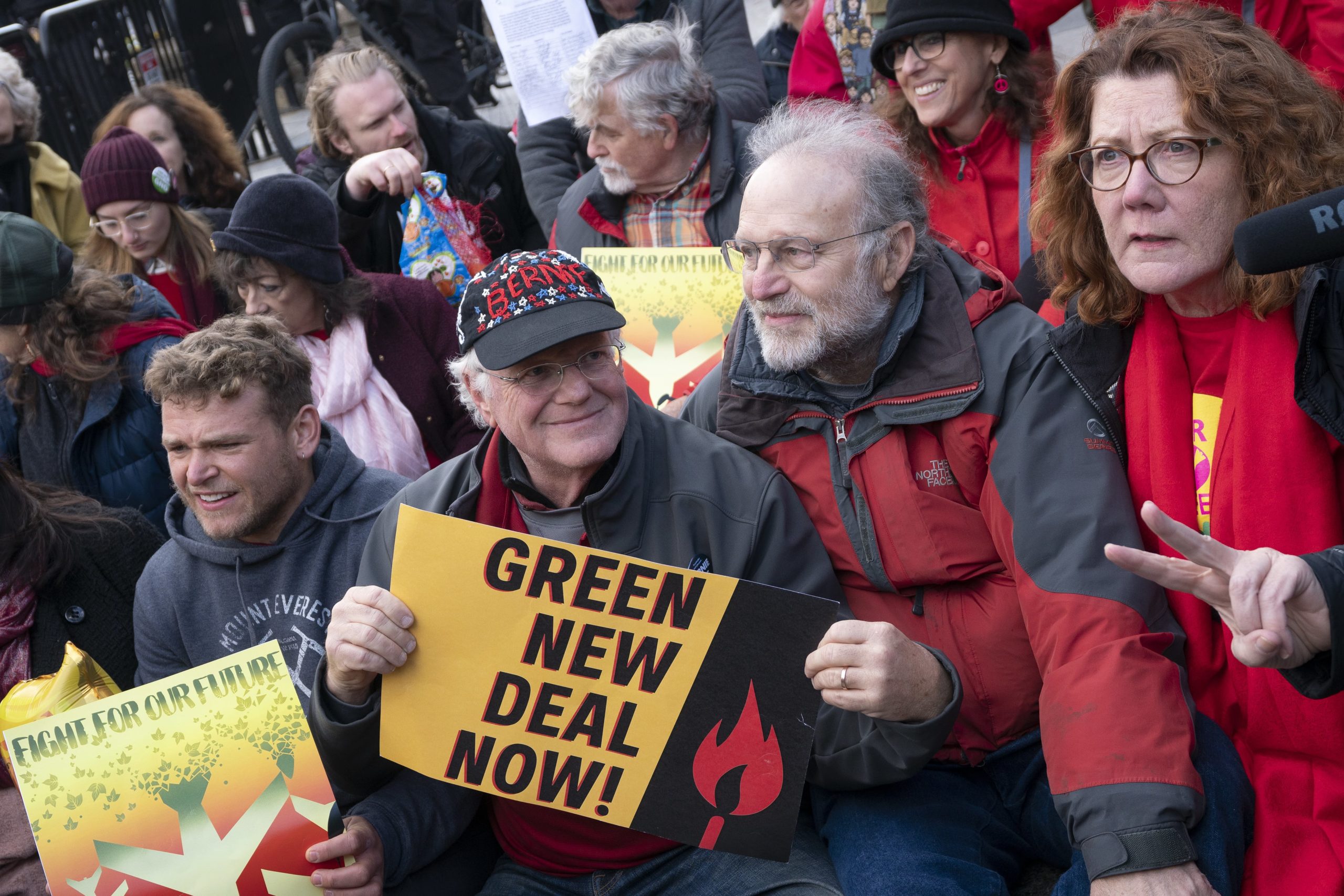 In a lengthy statement on their website, Ben & Jerry's outlined a list of demands for the incoming President ahead of his first 100 days in office.

Included on the list, which also outlines why the first 100 days are so crucial, are requests to:

"Ensure that anyone who instigated, encouraged, or participated in the failed coup on January 6 is held accountable

If Joe Biden didn't have his work cut out before, he certainly does now. 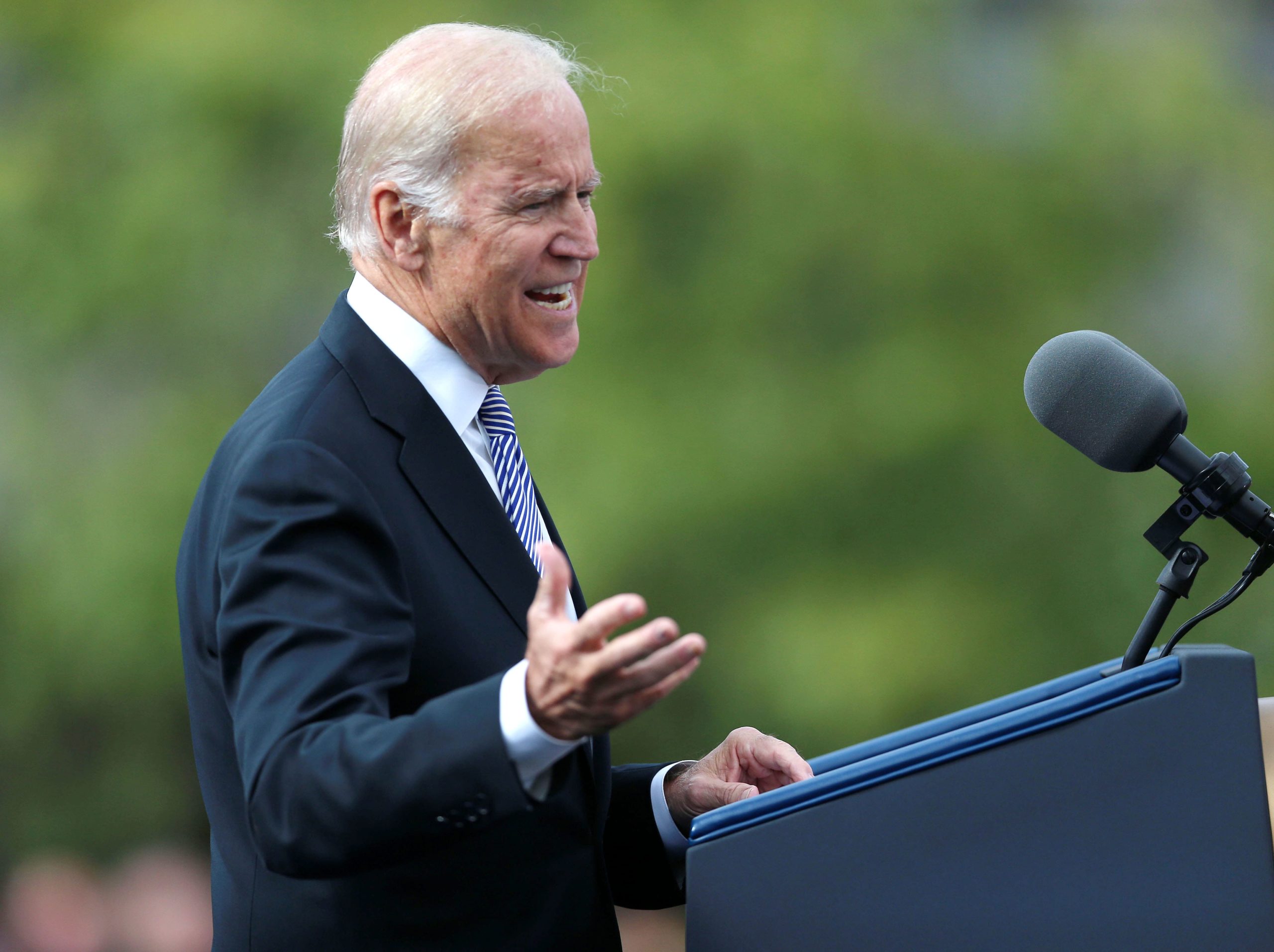 Biden's cabinet has been described as "the most diverse in history" (Credit: PA)

The size of the task ahead of Joe Biden is considerable, even before you factor in Ben & Jerry's policy demands. Still, despite the challenge, the ice cream manufacturers have been quick to point that now is also a time to feel positive.

Ben & Jerry's have highlighted the diversity of the incoming administration. In particular, they have highlighted Biden's cabinet nominations for being "the most diverse in our nation's history".

The brand sees the wealth of different backgrounds as a real strength, writing:

"Given all the challenges we’re up against, it’s absolutely essential to have people with different backgrounds and lived experiences there to make decisions that impact all of us."

No one is in any doubt that the next four years will be turbulent. However, despite the obvious challenges ahead, Ben & Jerry's at least remain hopeful that the job can get done.

Fingers crossed that Biden keeps an eye on the ice cream industry. They seem to have some pretty sharp ideas - beyond Phish Food and Cookie Dough.