Even if you're as big as Ben & Jerry's, taking a stand as a business is risky.

In a world where brands often see their obligations, first and foremost, to shareholders rather than the public, jeopardising cashflow in order to do the right thing rarely gets the greenlight.

However, for some companies, principle remains just as important as profit. We spoke to Ben & Jerry's to better understand why brands might feel compelled to speak out and how politics can ultimately define a business. 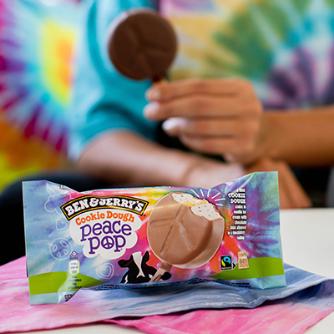 Moreso than your average ice cream brand, Ben & Jerry's has a history of activism.

This year alone, the company has called for the impeachment of Donald Trump and demanded that President Biden fight for LGBTQ+ rights and cannabis justice in his first term.

This approach to social issues is more than just a marketing strategy. In 2019, founders Ben Cohen and Jerry Greenfield personally marched on the US Capitol. The do joined thousands of protestors to demand reform on America's climate policy.

Clearly, the company isn't afraid to raise its head above the parapet.

Speaking exclusively to Twisted, the company explained why fighting for these issues remains such a cornerstone for the brand. As they put it:

"From the early days with our co-founders, we’ve always stood up for issues that matter to us led by guiding principles of fairness, justice and equality.

"We’ve championed a fair few issues; from marriage equality to climate justice and refugee rights. That’s because as a company, we believe we have a unique role to play in mobilising people to call for progressive change."

It's a legacy that isn't about to change any time soon. 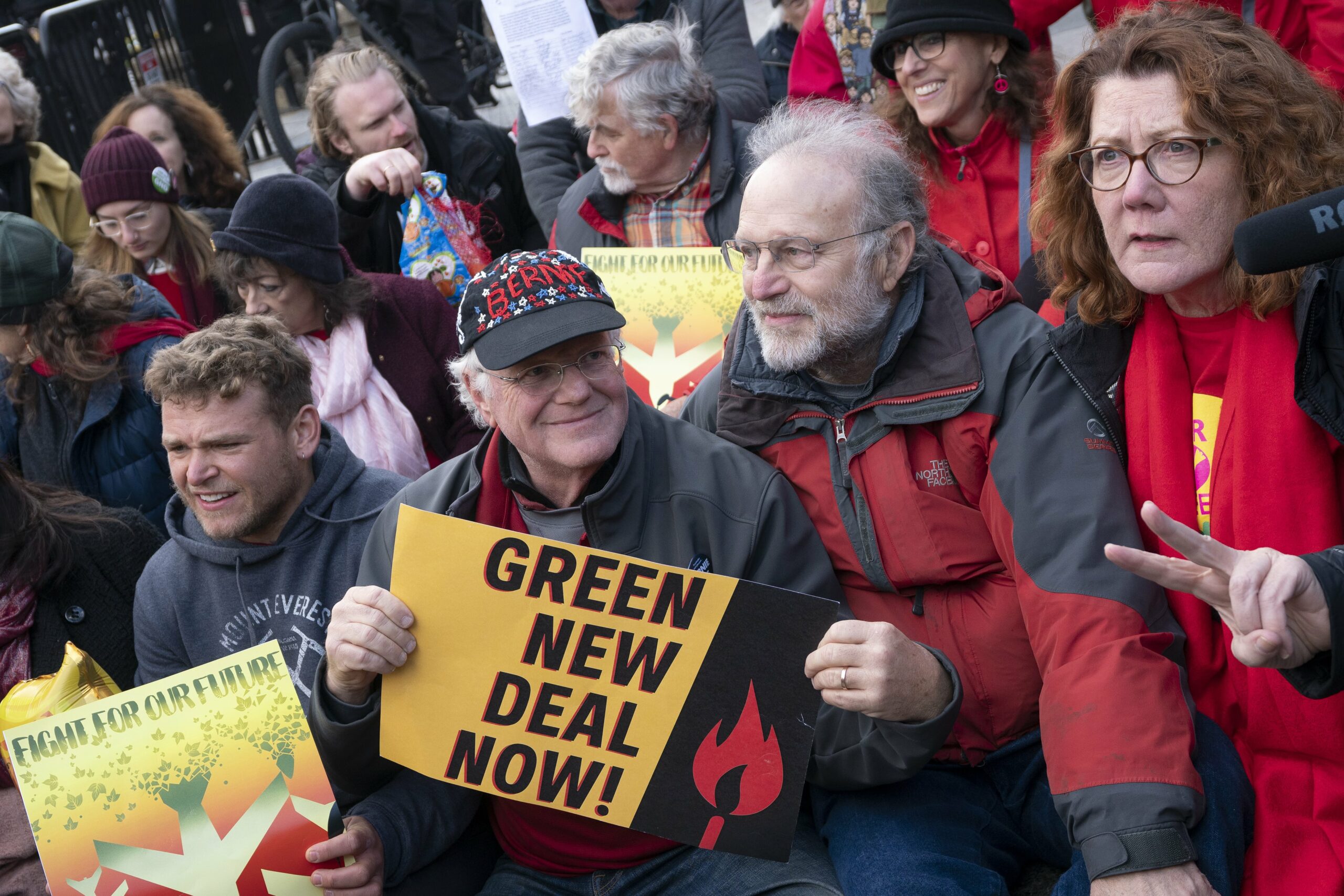 These principles have certainly helped establish Ben & Jerry's brand as a liberal leader in business. However, it's fair to say that its outspokenness has also alienated some potential customers.

You don't have to look far down the comments section of a Ben & Jerry's call to arms before discovering dissenting voices. The refrain, inevitably, is that the brand should just "stick to food".

Despite the danger of upsetting potential customers, however, the brand is unequivocal in its pro-action message. This means that balancing campaigning against corporate responsibilities is actually easier than you might think. As they put it to us:

"We believe business has a responsibility to give back to the communities within which they operate and so we aim to create linked prosperity for everyone who is connected to our business.

"This can be as simple as using the power of our purchasing decisions for good – through initiatives like Fairtrade… Or it can be using our voice to bring light to and scoop up support for issues which affect marginalised communities."

The result is that the success of the business actually provides the impetus to be as outspoken as possible, rather than the reverse. 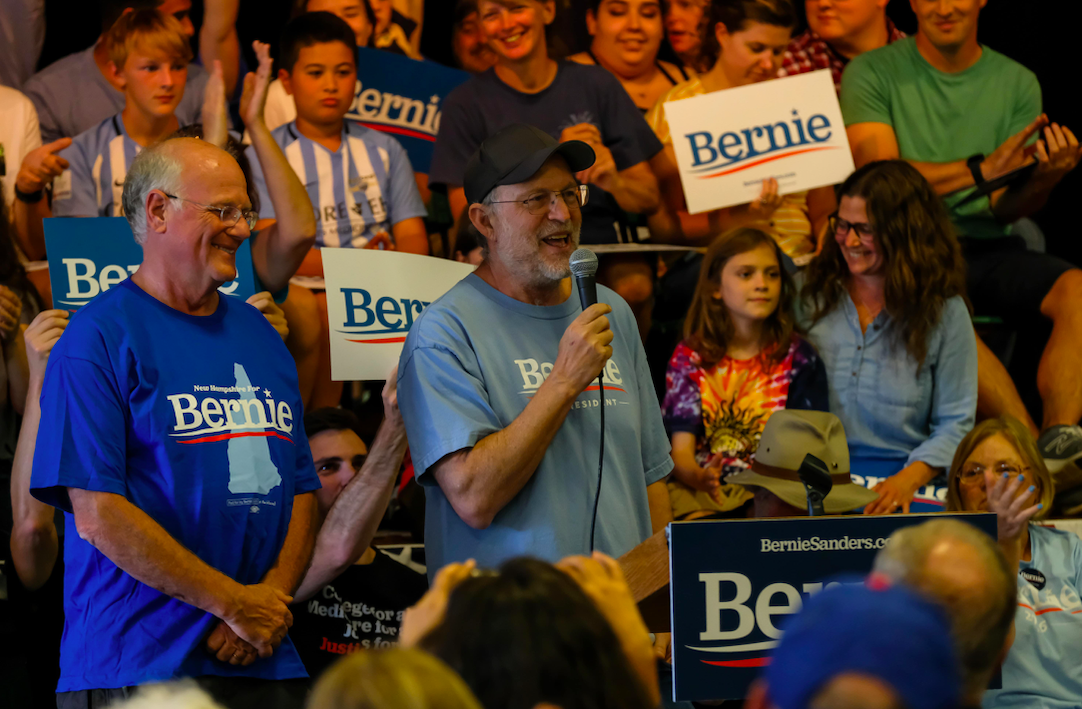 How Ben & Jerry's plan to push for change

In fact, the ease with which some corporations are forced into silence on key social issues has dominated the discourse in the wake of ongoing protests such as the Black Lives Matter movement.

However, for Ben & Jerry's at least, the need for social change remains a key part of their business model. As they put it:

"Our values are in our DNA, and are what ultimately what propel us forward to keep working for a sweeter world.

"Impact is at the heart of our social mission. We keep as close as we can to our partners within movements so we can understand how we can leverage our connection with our fans to drive positive change in communities."

Of course, Ben & Jerry's are far from the only brand that takes social responsibility seriously. However, given their size and reputation, they provide a fascinating insight into what compels major companies.

If their success is anything to go by, the price for saying what you believe might well be worth paying.