Global warming is still seen as the single biggest threat to the continued existence of life on Earth, according to a 26-country survey released by the Pew Research Center.

At the age of 92, David Attenborough recently acknowledged that he does not have long left to live and used his platform to urge people to take action to take action to stop the catastrophic effects of global warming before it's too late.

To put the problem into context, eight million metric tons of plastic make their way into the ocean every year. And on top of taking as long centuries to decompose, it is killing some of the planet's most majestic creatures.

One beer company, however, has come up with a partial solution to this problem:

Now, on the off chance that you've been living under a rock, you'll have seen at least a few disturbing images of sea turtles being killed by six-pack rings, or others who have been left permanently disfigured by the plastic.

So, instead of letting the problem continue, Eco Six Pack Rings (E6PR), a Mexican startup, was formed with the intent of solving it. 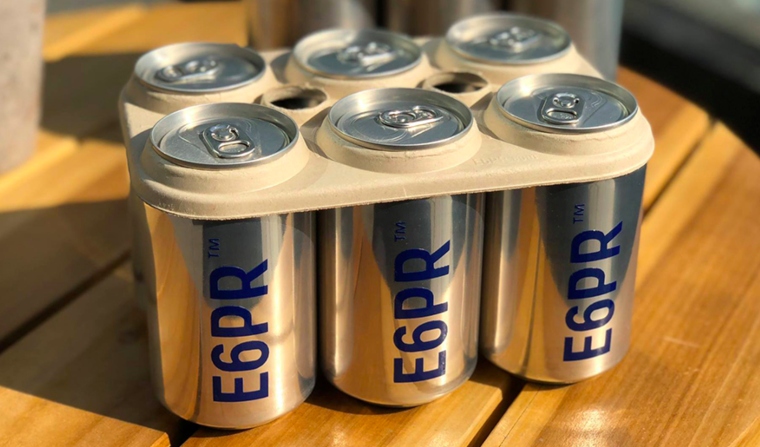 Now, they have partnered with Florida-based Saltwater Brewery to create biodegradable rings which are edible. They did so by making the rings from wheat and barley that double as a snack for marine life. 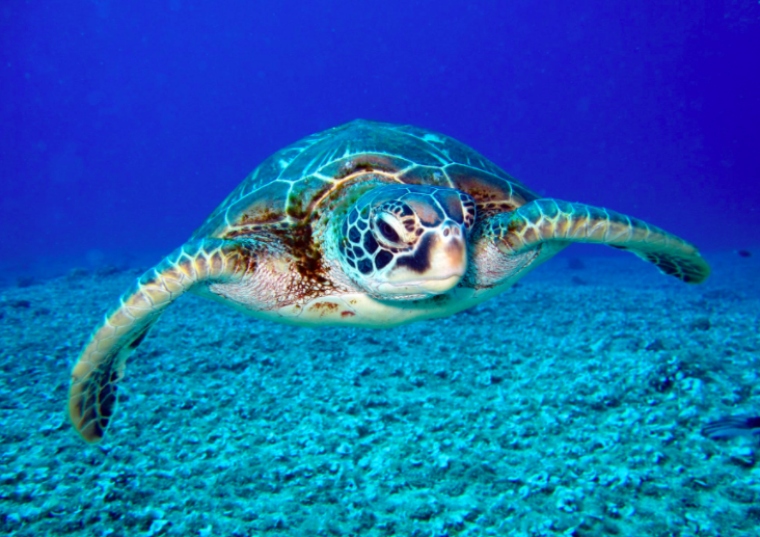 Head of the brand at the brewery, Peter Agardy, is now hoping that their investment in the product will pay off and encourage other companies to adopt the biodegradable, edible rings - an act which will make them cheaper to produce. 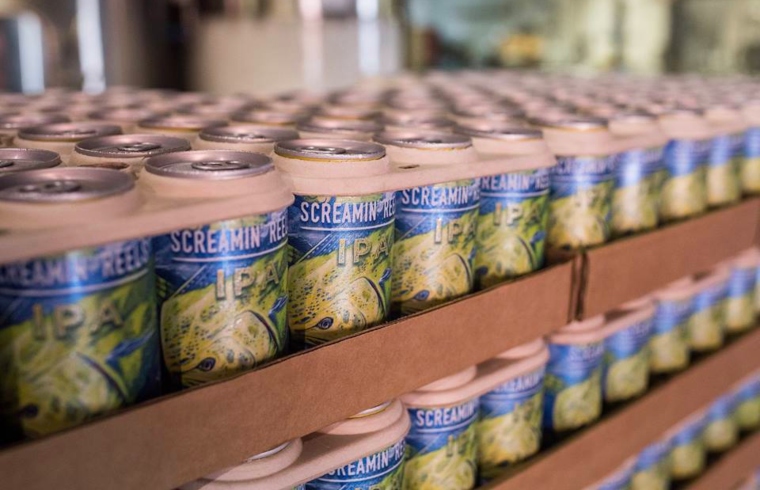 According to CBS, because the rings are made from "by-product waste and other materials", if they are disposed of properly, they are compostable, and if they aren't, they are biodegradable - and, as mentioned, a tasty snack for sea life.

The product is currently being trailed with various craft breweries, so if you see it on a shelf near you, do Mother Nature a favor and buy a six-pack. You'll be rewarded with beer as a result and potentially help to kickstart a solution to one of the biggest threats to marine life.