Butterkist launches popcorn crisps and it's the future of snacking

Choosing between popcorn and crisps is the ultimate Sophie's choice of snacking.

On the one hand, you have lightly crunchy, surprisingly healthy popped corn kernels. On the other, you have gloriously flavourful deep-fried potato disks. No one wants to leave either of these worthy treats alone in the snack drawer.

Fortunately, snack technology may finally have reached the stage where we no longer have to make such a sacrifice. 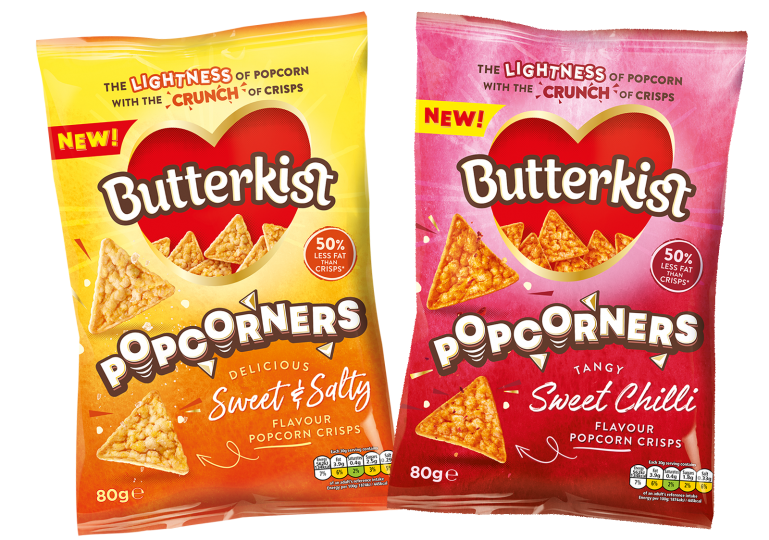 In news that has shaken snack fans around the world, popcorn heavyweight Butterkist has introduced a new treat to the market.

For the first time ever, customers no longer have to compromise between nibbles. Popcorn crisps are now officially a thing.

READ MORE: Lewis Capaldi on ordering three takeaways in a day and his obsession with popcorn

The new treats, dubbed 'Popcorners', supposedly offer “the lightness of popcorn and the crunch of crisps”, according to a statement from parent company KP. As KP Snacks marketing director Kevin McNair explained in a statement:

“With sharing occasions increasing as a result of spending more time home, we have remained focused on improving the in-home experience and in keeping Butterkist top of mind when choosing a snack for those nights in.”

The product comes in two new flavours – Sweet & Salty and Sweet Chilli – and are available for just £1.99 for an 80g bag. Each Popcorner resembles a nobbly Dorito and pledges "50% less fat than crisps".

If they can deliver on flavour as well as fat, then Butterkist may well be on to something. 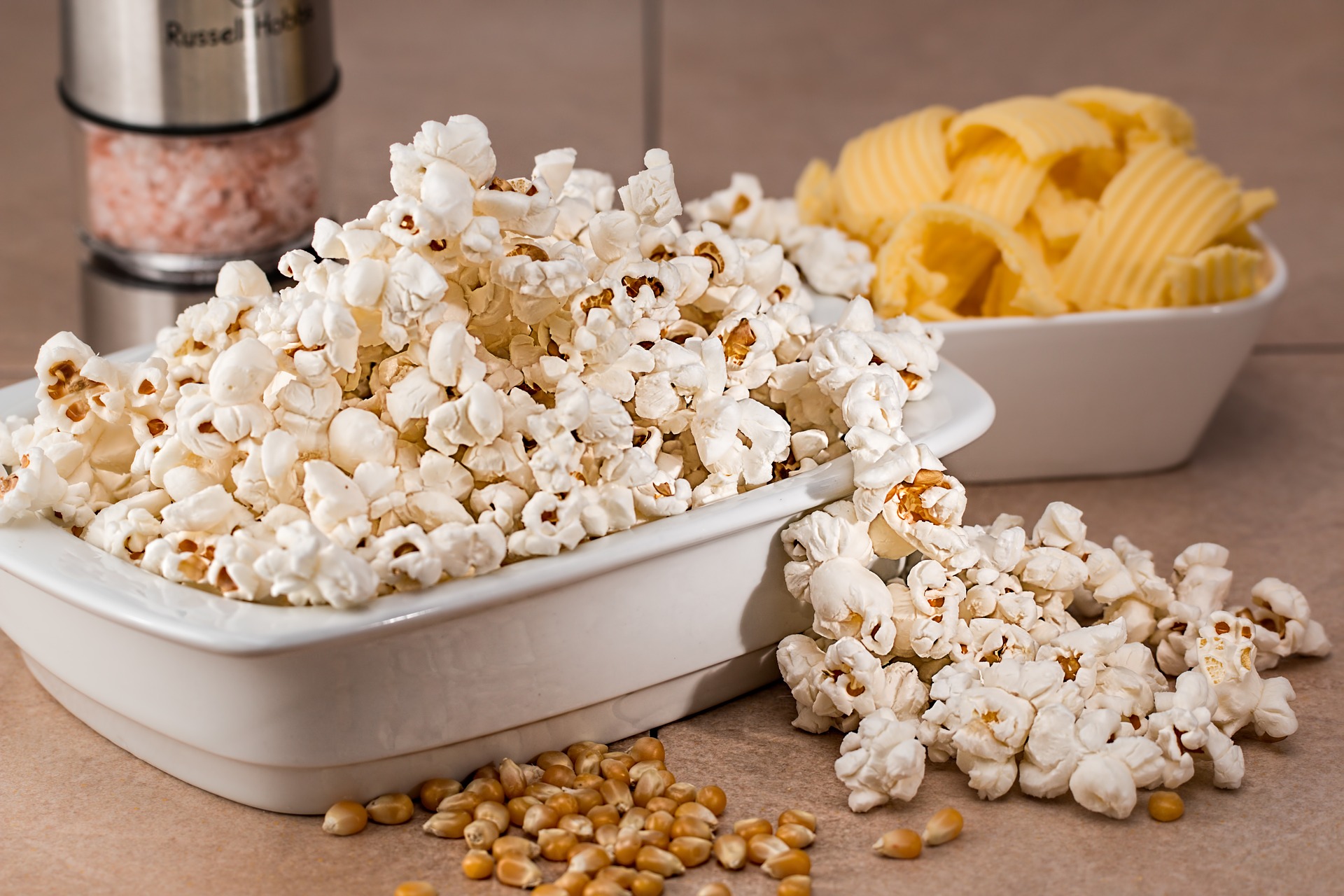 Butterkist's popcorn crisps might be the future of snacking (Credit: Pixabay)

Frankly, we're all for this idea. Popcorn has long been the go-to snack for a mid-afternoon pick me up at Twisted HQ. But, there are still times when we all crave the satisfying saltiness of a crisp.

This product seemingly gets rid of that problem. Theoretically, it should combine the best of both worlds, delivering flavour and not making us feel too bad about it.

However, there are also some potential downsides. For starters, popcorn is much more flimsy than a fried potato crisp. Forcing it into a crisp shape could create something closer to a glorified rice cake.

READ MORE: What is the most expensive chocolate? 7 insanely expensive bars

It remains to be seen whether Popcorners really will take over the snack industry. However, what we can say for certain is that brands like Butterkist are increasingly prepared to push the boat out.

Potatoes better watch their back – corny alternatives are coming for you.