The prospect of a half-price Costa Coffee promotion is obviously not something at which to turn up your nose.

Anyone who's ever nursed a high street hangover with a hastily gobbled ham and cheese toastie knows that sometimes muffins and paninis are the only things that can hit the spot.

However, for all the excitement, some evidence suggests that the coffee giant's latest offer has gone awry. 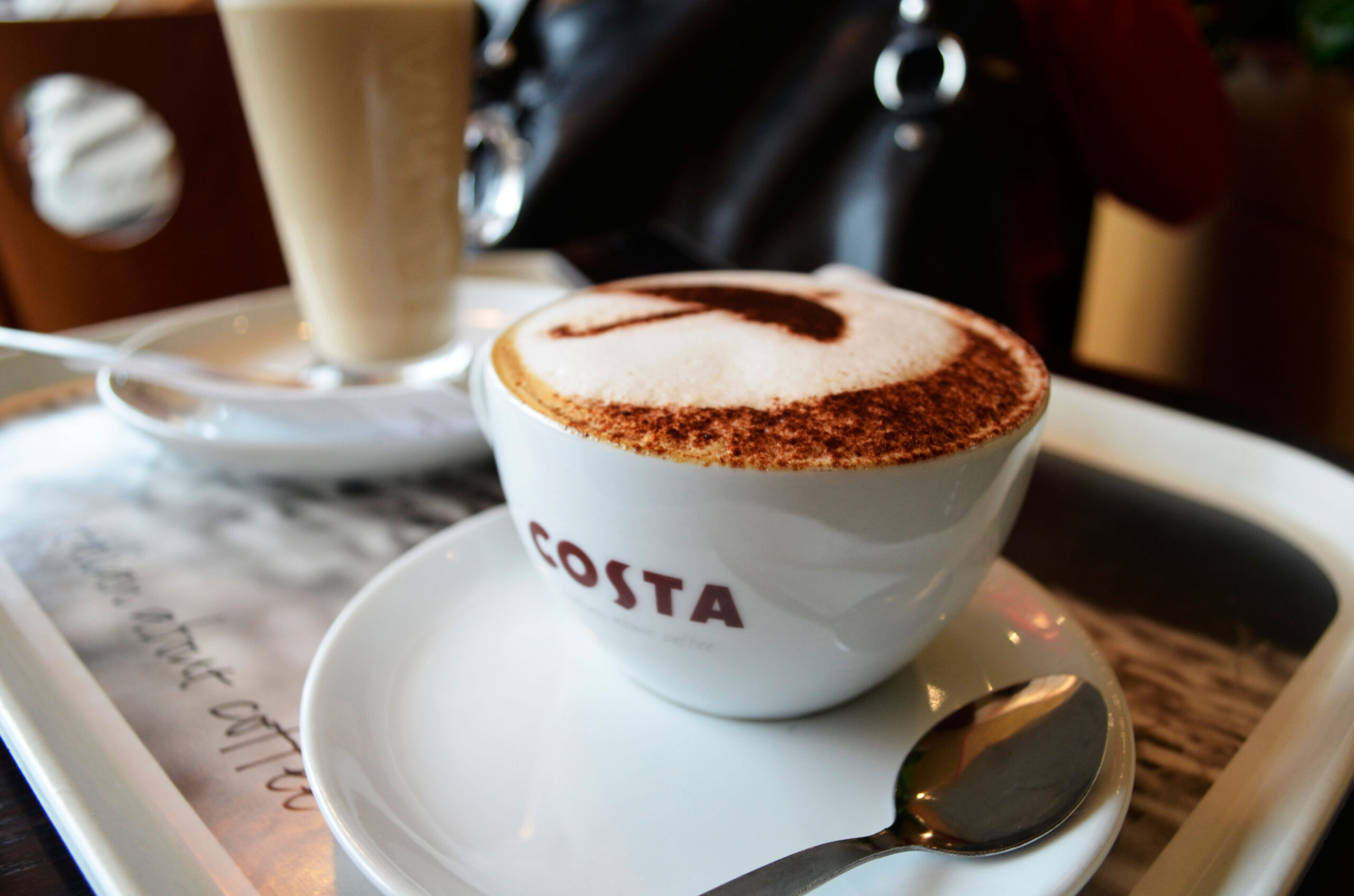 According to a recent post on Twitter, Costa's new deal offers customers all food at half price, Monday to Wednesday.

This offer is available at both takeaways and Drive-Thrus, and will run until the 3rd of February.

However, despite the generosity, some fans have suggested that the deal isn't all it seems.

Several disgruntled Twitter users have criticised Costa for not having any food available when it came to redeem their promotion.

As one critic put it, the move is a "Lovely gesture but it would be even more lovely if there was actually some food in the fridge."

When asked for comment, a Costa spokesperson told Twisted:

“We know that January is typically a tough month for people, especially given current circumstances, so we’re delighted that our customers are enjoying their favourite Costa food through our 50% off promotion.

"With the success of the promotion, we are closely monitoring stock levels across our stores and working hard to ensure we continue to operate safely and maximise the availability of our food range.” 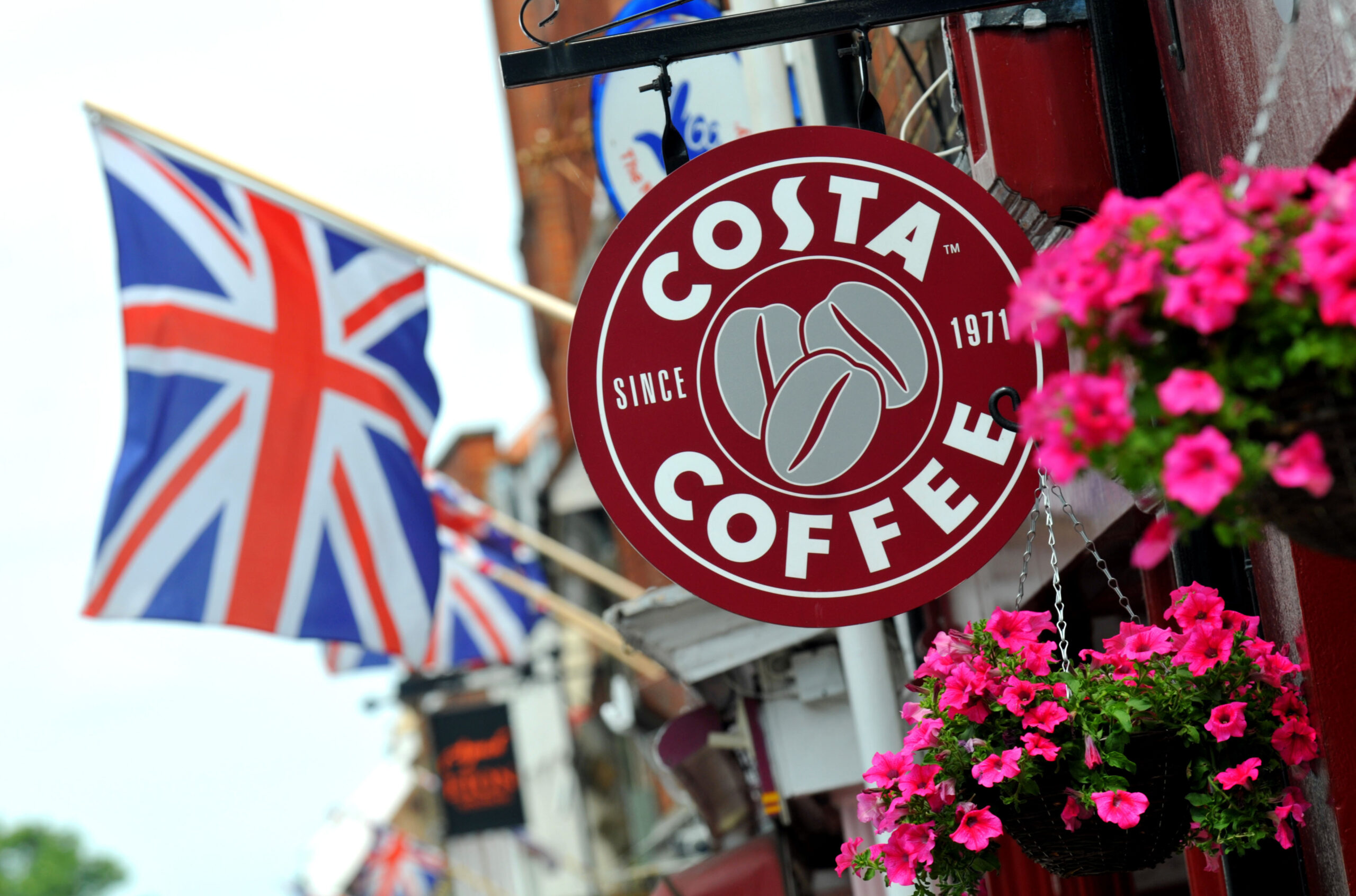 Costa Coffee has also come under fire for lack of clarity over the length of the offer (Credit: Alamy/FinnbarWebster)

Other issues with the Costa Coffee offer

The difficulties with the supply chain haven't been the only issues to impact the new offer.

In particular, the duration of the promotion seemed to confuse some fans.

While the Twitter post states that the offer will last until February 3, other marketing material lists March as the end date.

Responding to one confused customer on social media, Costa wrote, "It's moved a couple of times haha - expect it will be the 3rd March".

Other critics have questioned the wisdom of encouraging people to venture out for a food promotion during a pandemic.

To this point, Costa has been quick to point out that the deal is available via Drive-Thru and takeaway, in addition to in-store collection.

Still, it's fair to say that the prospect of discount food has proved more controversial than some might have anticipated.