Cadbury's new Creme Egg advert has caused a stir for its depiction of a same-sex kiss.

Talking exclusively to Twisted, the chocolatier and LGBT+ charity Stonewall have responded to the ridiculous reaction.

The confectionary giant proudly shut down homophobic comments by explaining why the same-sex kiss is so important.

A spokesperson told us: "Cadbury has always been a progressive brand that spreads a message of inclusion, whether it is through its products or brand campaigns.

"We are proud of our Golden Goobilee advert which celebrates the many ways that everyone can enjoy a Cadbury Crème Egg.

"To illustrate this and showcase the joy our products bring, a clip of a real life couple sharing a Cadbury Creme Egg was included in the advert."

Speaking to Twisted, the organisation's head of media, Jeff Ingold, explained why LGBT+ representation is so vital.

He said: "While we understand that it’s not ideal to share chocolate, it is extremely disappointing that in 2021, the same-sex kiss featured in Cadbury’s new Creme Egg advert has ignited a homophobic backlash.

READ MORE: Seriously strange chocolate bars from around the world

"You can't be what you don't see, and more LGBT+ people on-screen means more role models for LGBT+ people off-screen, as well as leading to greater acceptance.

"It's great when organisations highlight LGBT+ people, and represent same-sex couples in their work like Cadbury's. Now we need more, and better, representation of people with diverse sexual orientations and gender identities, across all media – from adverts, to TV and film.

"It's also crucial that this is done in an authentic way, which involves LGBT+ people, and truly reflects our lives and experiences."

Stonewall trustee Simon Blake added on Twitter: "I am not a huge fan of Cadbury's Creme Egg but I am a fan of any and all adverts that make LGBT+ visible.

"And please don't worry about children they won't be confused because to them love is love." 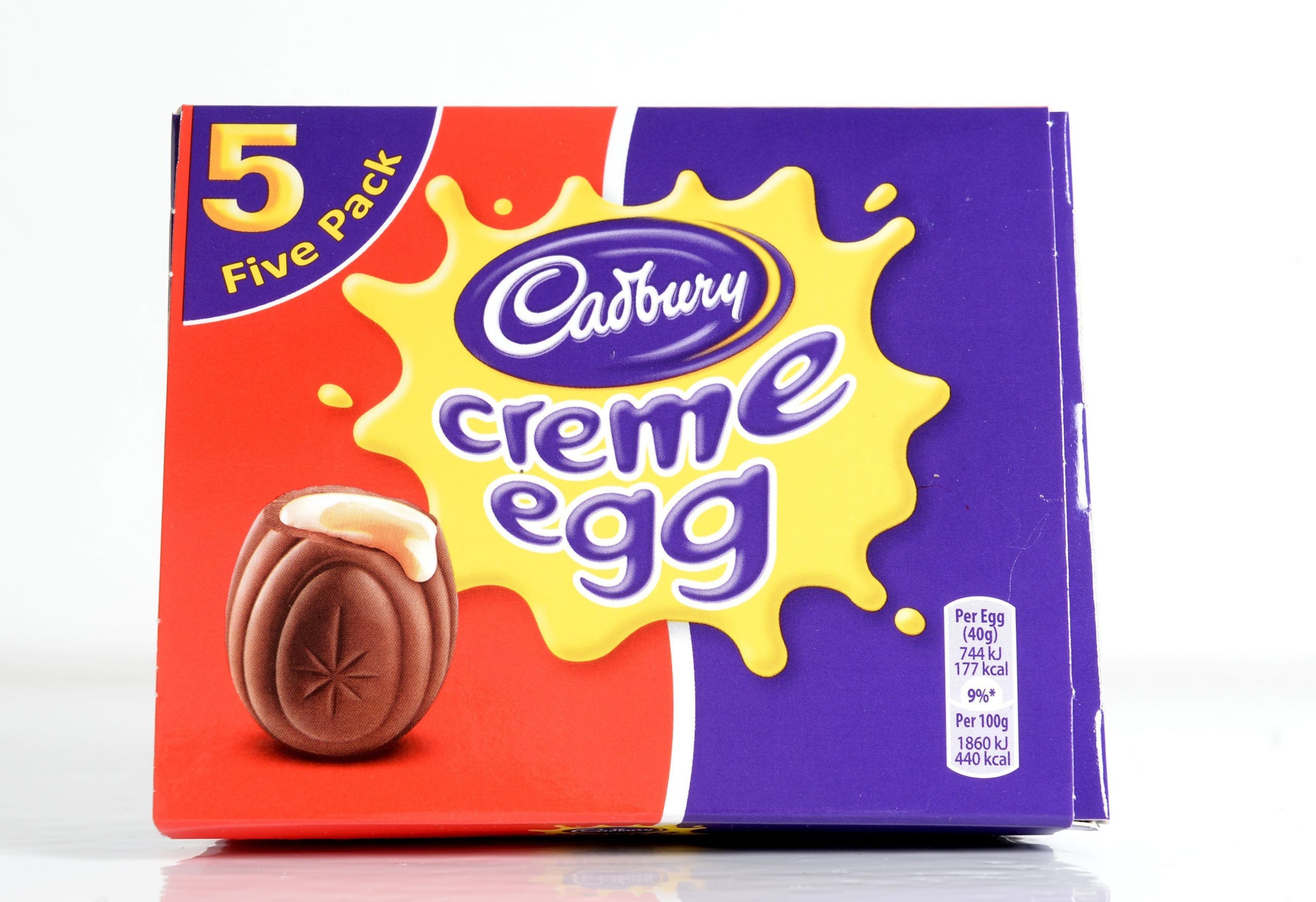 Cadbury is proud to be a progressive company that supports the LGBT+ community (Credit: PA)

In response to the backlash, several Twitter users pointed to the long history of sexualisation in Cadbury commercials. Others questioned why it was this moment, in particular, seemed to bother some people.

Many cited the brand's infamous Flake adverts of the 80s, as well as the allusion to lickers prior to the kiss.

As one baffled responder put it: "I see the Cadbury's creme egg ad is getting the homophobes hot under the collar. Apparently it's disgusting to 'sexualise a kid's treat.' Er, anyone for a Flake?"

Others were even less sympathetic to the opposing position, with one writing:

"The middle-aged men on Twitter who are quite offended by the new Cadbury’s Creme Egg ad (featuring a same-sex couple) are like “I’m not homophobic but...” Really hate to break it to you, Phil from Wakefield, but you are homophobic."

Comedian Sue Perkins added: "I spent my childhood watching a woman in a bathtub fellating a Flake. Jus’ saying." 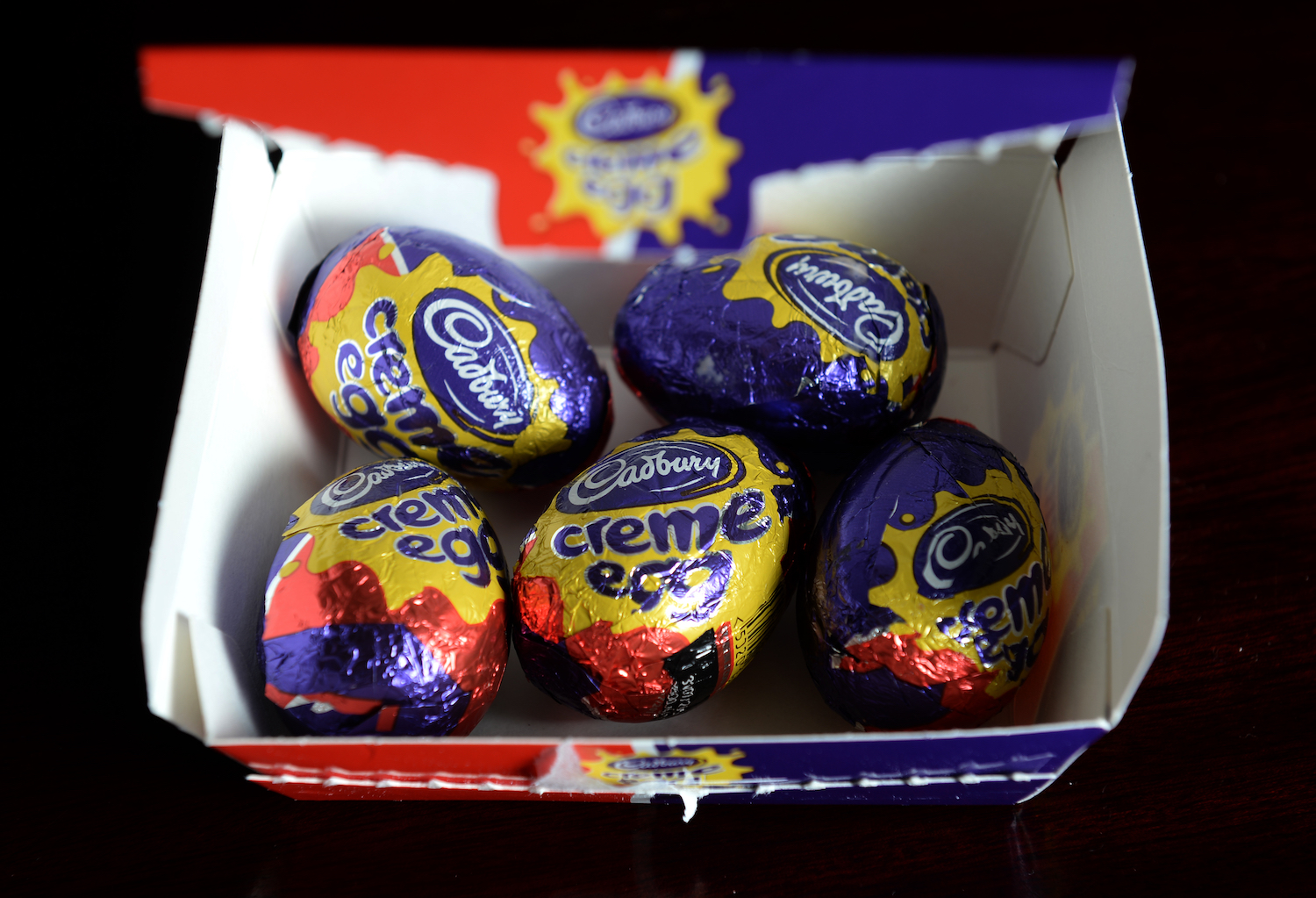 The Creme Egg is celebrating its Golden Goobilee (Credit: PA)

What happens in the Cadbury's Creme Egg advert?

The new Creme Egg advert celebrates a major anniversary for the chocolate – its Golden Goobilee. It marks the occasion by suggesting several ways that fans might enjoy the famous candy.

Included are depictions of lickers, bakers, dippers and other unorthodox eaters. The clip concludes with a gay couple sharing a tender moment with their favourite chocolate.