Crisp burgers are now a thing and they look absolutely insane

Crisp sandwiches are a classic snack. If you're ever stuck staring at an uninspiring kitchen cupboard, you can always do worse than a couple of slices of buttery white bread and a bag of Ready Salted. It might not be terribly sophisticated, but it's definitely satisfying.

However, despite the crisp sandwich's legacy of elegant simplicity, one restaurant group has decided the time has come to up the ante.

Say goodbye to plain snacking. Crisp burgers are here to blow your mind. 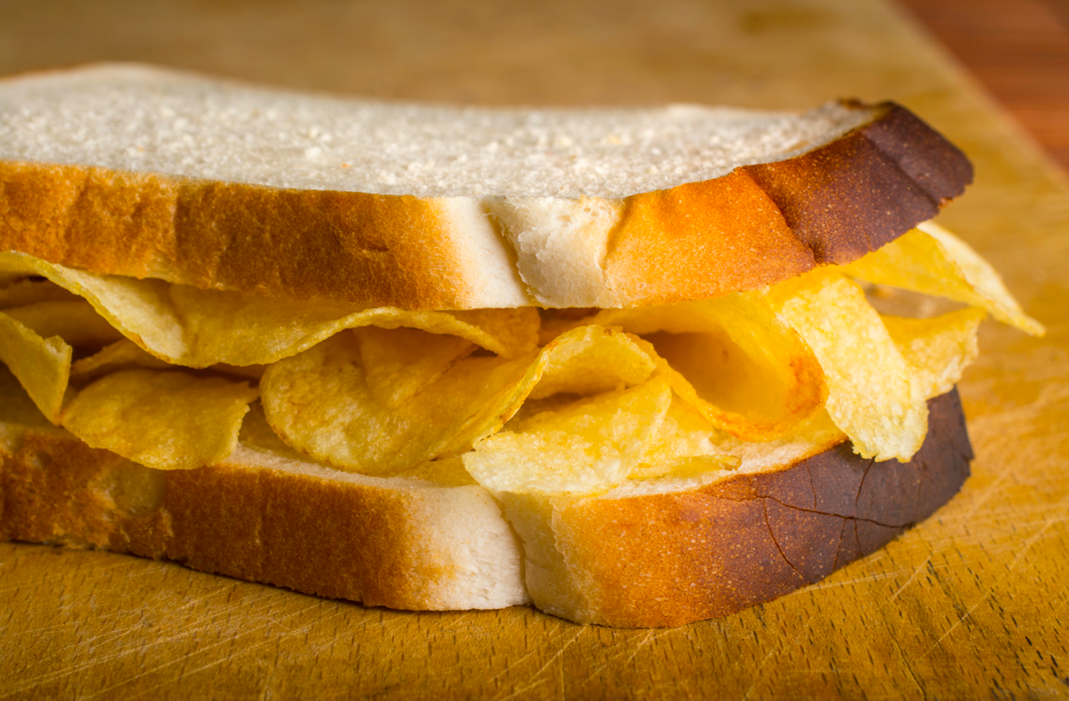 The dish, featuring rocket, beef patty, cheese and caramelised onions, also includes a crunchy layer of Brindisa Jamon Iberico crisps. According to Honest Burger, these particular snacks are a contender for "the best crisp of all time".

Many people might disagree that supercharging a crisp sandwich with beef and cheese is a good idea.  However, no one can dispute that this dish takes things up a level for a classic British snack. 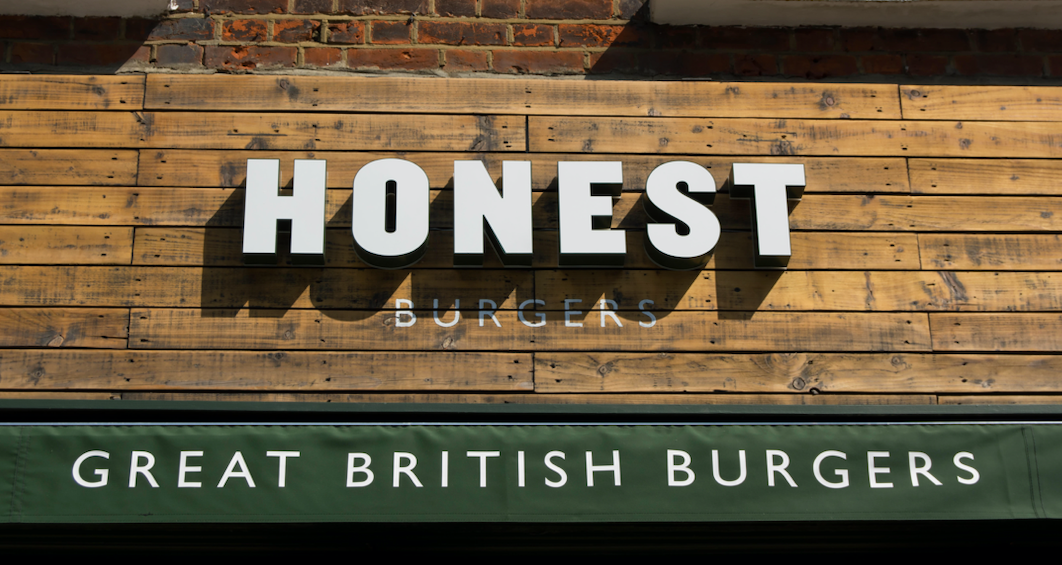 Honest Burger is one of the UK's most popular upmarket chains (Credit: Alamy/Mick Sinclair)

The new Brindisa burger isn't the first time that crisp sandwiches have made headlines recently.

As part of an extended campaign, Leceister-based crisp heavyweights Walkers have pushed the snack all year. The ongoing marketing move has included interviews with chefs such as Gordon Ramsay about their ideal crisp sandwich and extensive polling of the public.

In fact, the campaign has even involved sandwich behemoths Subway, who for the first time ever gave customers the option of upgrading their sandwich with crisps.

The Honest Burger dish is unrelated to the Walkers campaign. However, it nonetheless suggests that stuffing crisps into bread is more popular than ever.

Whether or not you think a crisp burger is a good idea, there's clearly a carby option for everyone – whatever your tastes.