Ordinarily, deep-frying anything is a recipe for success. There are, after all, very few foods that don't become delicious when they're coated in batter and plunged into hot oil.

However, one food trend is proving that not everything is destined for the deep-fryer. First appearing in 2016, deep-fried water is living proof that there are very few things we won't try to fry.

As the name suggests, the recipe and technique are just as bizarre in reality as they sound on paper. 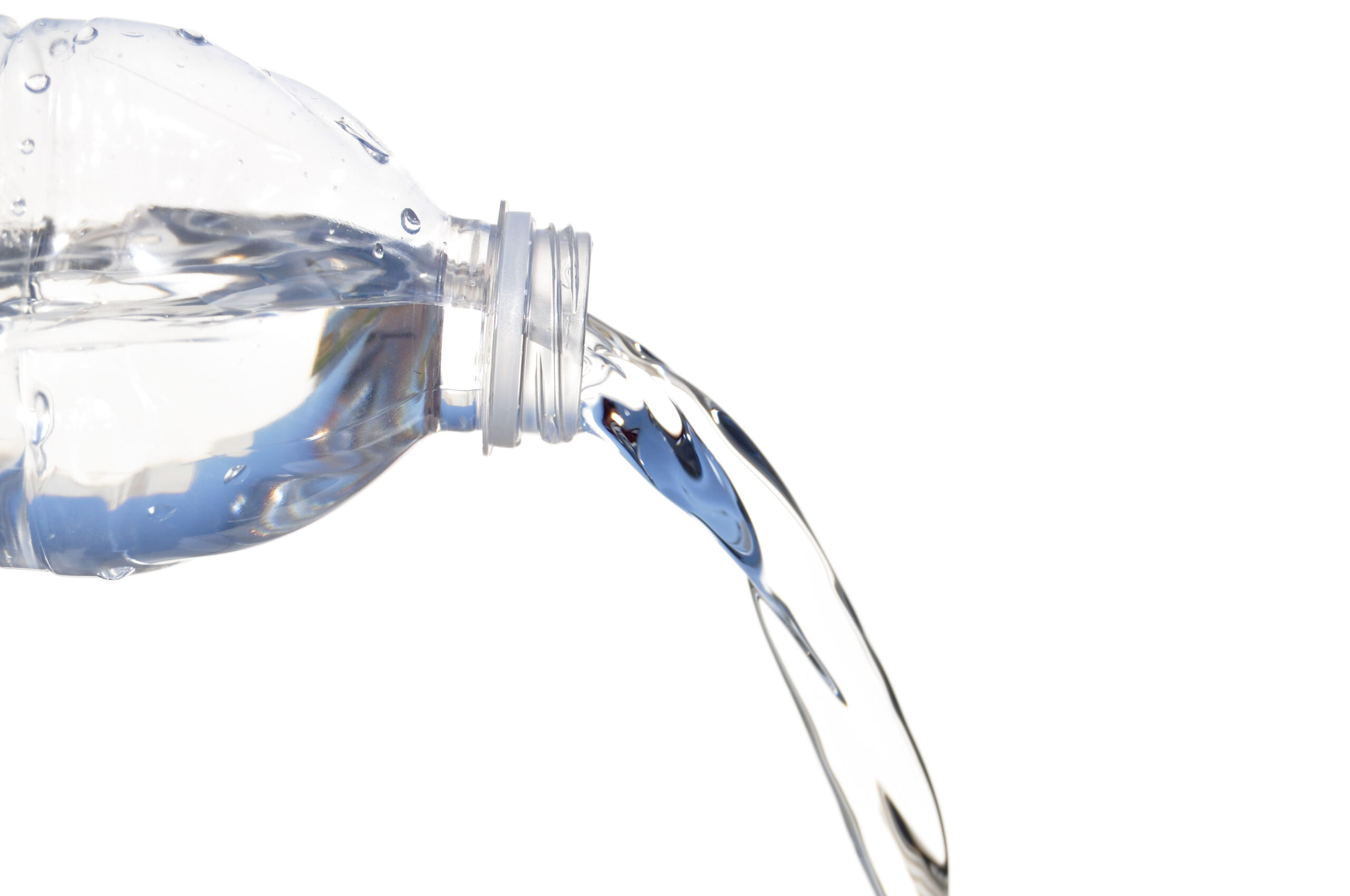 Believe it or not, deep-fried water is real (Credit: Alamy/incamerastock)

The recipe for deep-fried water is much more complicated than adding an ice cube to oil.

In order to make the dish, water has to mix with a chemical agent. It's this agent that allows cooks to create a water sphere, which can then be floured and breadcrumbed.

The original creator of the recipe, Jonathan Marcus of Massachusettes, documented his discovery in a now-notorious YouTube video.

In the clip, Marcus uses calcium alginate to create a delicate membrane around his water globule. This sphere is then carefully panéed with flour, eggs and panko breadcrumbs before hitting the cooking oil.

When it eventually emerges, the end result looks similar to a tiny scotch egg. However, when Marcus cuts into the 'shell', it's clear that something mysterious is going on.

The inside of the sphere is still, very obviously water. Despite the unusual appearance, the taste was very definitely watery. As Marcus himself confirmed after trying it: "Yeah, that was water."

While the flavour may have been lacking, there's little doubt that it is possible to deep-fry water – however unlikely that may seem. 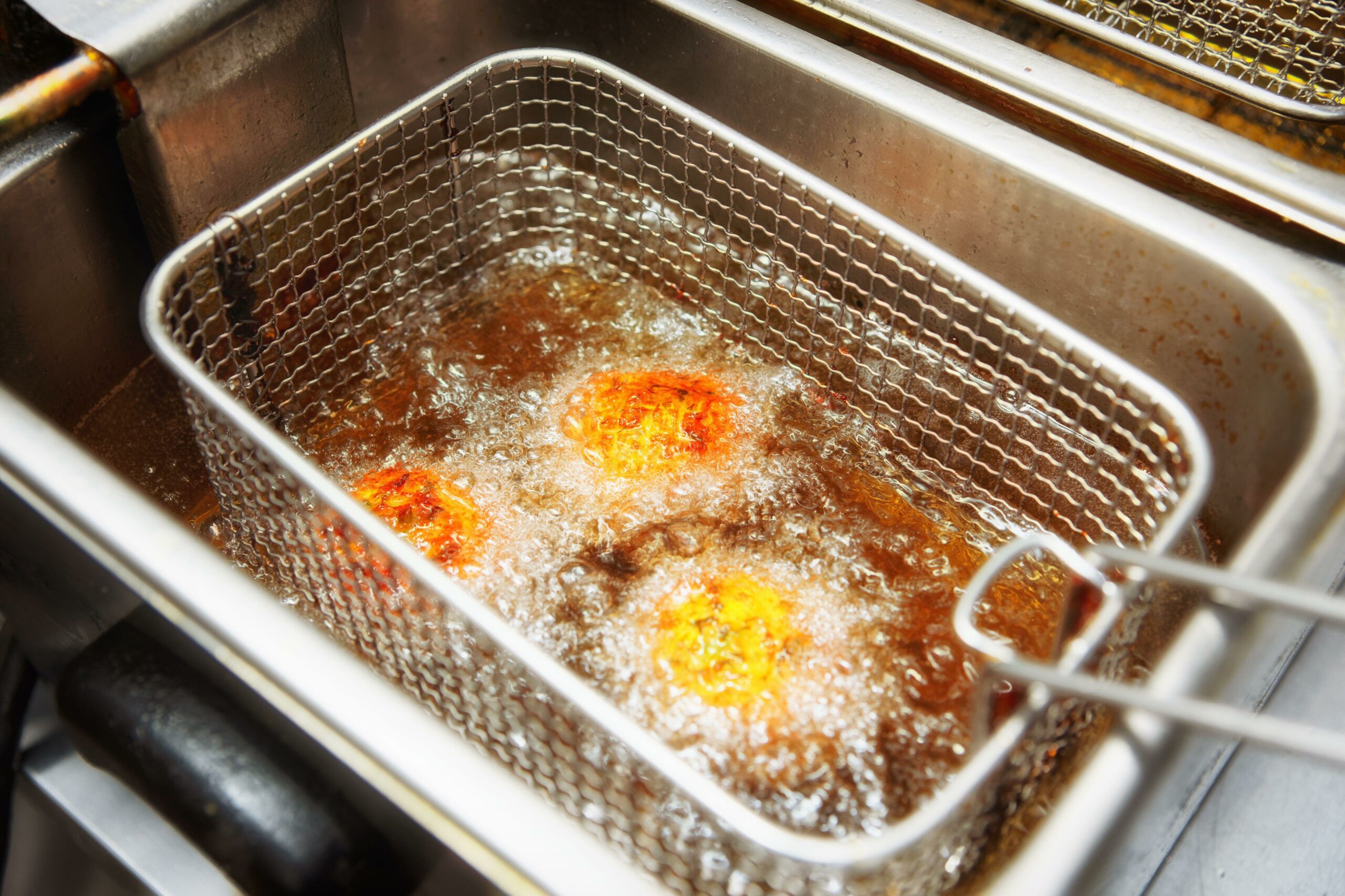 Why deep-fried water is dangerous

Despite the reality of Marcus' method, there's no doubt that very few people actually think that deep-fried water is a good idea.

READ MORE: Deep-fried ice cream is the new food trend that you absolutely need to try

Marcus himself showcased his invention at the appropriately titled Stupid Sh*t No One Needs and Terrible Ideas Hackathon 2.0 in San Francisco, where he gave it to 12 questionably lucky guinea pigs.

Apart from the lack of taste, the truth is that adding water to boiling oil is incredibly dangerous. Any gap in the membrane could cause water to seep straight into the fryer. As anyone who has ever accidentally dripped something into a hot oily pan knows, this can be extremely violent.

Nonetheless, many people continue to give the technique a try. A quick glance at YouTube confirms that plenty of people are still willing to risk life and limb in the name of this viral trend.

Just this year, one deep-fried water clip racked up an astonishing 18 million views on YouTube alone. It might be stupid, pointless and completely tasteless, but this trend isn't going anywhere.