Apart from rides and a final chance to recapture your childhood before the inescapable misery of middle age, Disneyland is famous for offering some seriously spectacular food.

When you're not queuing or resting between rollercoasters, there are literally hundreds of incredible dishes to sink your teeth into. Even if theme parks aren't your cup of tea, there's plenty of tasty treats to keep you coming back for more.

Now, the famous resort is taking things to the next level, offering one of the most expensive sandwiches in the world. 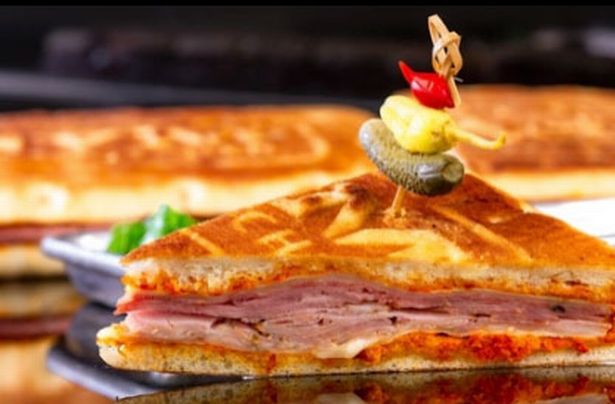 Part of a newly developed menu at the Avengers Campus in Anaheim, California, Disneyland's epic new sandwich is a bonafide meat feast.

Inspired by Marvel's Ant-Man and The Wasp, Pym-ini Sandwich is actually so big that it caters for more than one person.

Between six to eight people can tuck into layers of toasted focaccia bread, salami, rosemary ham, provolone and sun-dried tomato spread. For a full portion, the entire thing costs $100 (around £70)

Alternatively, individual portions can be purchased for $14.99 (£10). But, who wants that when you could have enough sandwich to feed two families?

Considering both the size and the price, the new Pym-ini is undoubtedly one of the most impressive sandwiches on earth. If you want to return to Disneyland with a bang post-pandemic, this is the only way to make an entrance. 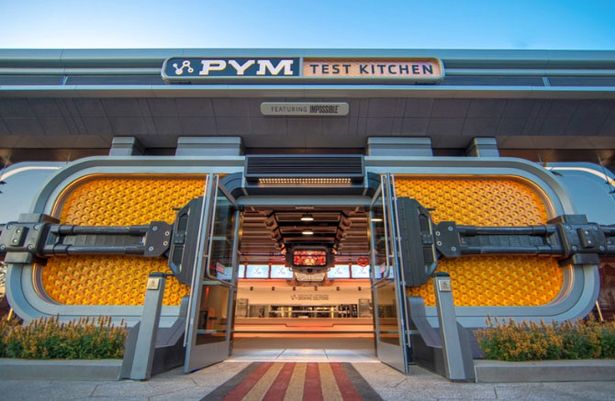 Although the $100 sandwich steals the show, it isn't the only exciting Ant-Man-themed option available.

The Pym Test Kitchen actually specialises in both giant and miniature dishes, inspired by the events of the Ant-Man movies.

Other options include a caesar salad with a single "Colossal Crouton" and a "Not So Little" chicken sandwich. You can even get a giant $22.99 soda can filled with Pingo Doce.

READ MORE: A Twisted Guide to the best sandwich shops in London

According to the Pym Test Kitchen website, the restaurant offers special "Hero Style Dining" for all guests. As the site explains: "On an urgent mission to fight hunger? Head to Pym Test Kitchen for phenomenal food at unusual scales!

"Utilizing the revolutionary shrink-and-grow technology of Pym Particles, Ant-Man and The Wasp lead a team of research chefs as they pioneer a menu packed with inventive-sized entrees, tiny treats and shareable bites that provide the perfect power-up."

It might be easy to dismiss as a novelty, but the Pym Test Kitchen also promises some serious excitement.