Domino's has delivered dozens of successful pizza collaborations over the years.

The world's biggest pizza franchise has successfully partnered with everyone from Xbox to the Premier League, proving fast food can work with just about anything.

Now, however, there are signs that the billion-dollar pizza empire is considering what might be its most daring alliance ever. In fact, this partnership is so daring that it might not even involve real food. 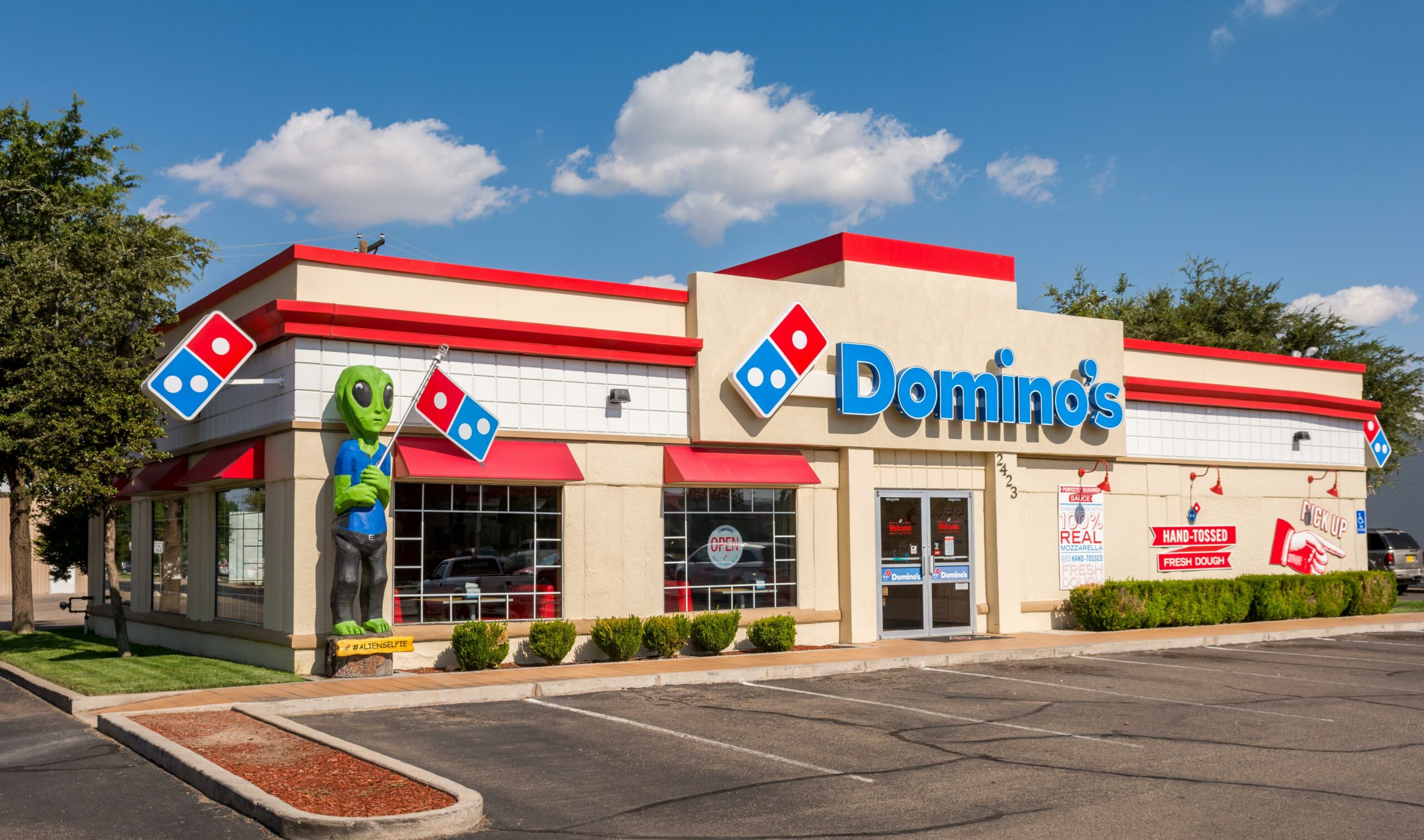 Domino's has teamed up with Crash Bandicoot (Credit: Alamy/BHammond)

In a tweet sent from the official Domino's account, the pizza giant appeared to confirm plans for an official Crash Bandicoot pizza.

The cryptic message read, "Does Wumpa Fruit belong on pizza? Asking for my uhh...bandicoot friend." The message also included a carefully collaged emoji picture, including both Wumpa fruit and pizza.

Understandably, the implications of this message predictably sent the Internet into meltdown.

One Twitterer pleaded, "Please make this happen make a crash bandicoot pizza @CrashBandicoot would be amazing."

Another added, "Now THAT'S something I'd be curious to taste."

READ MORE: What is better, Domino's or Pizza Hut? We put the biggest pizza brands head to head

To make things even more exciting, the official Crash Bandicoot account responded, "When does Wumpa fruit not belong on pizza?"

All of this suggests that Domino's may well be considering a potential edible Crash Bandicoot collaboration, even if they can't figure out a way to include mythical Wumpa fruit as a topping. 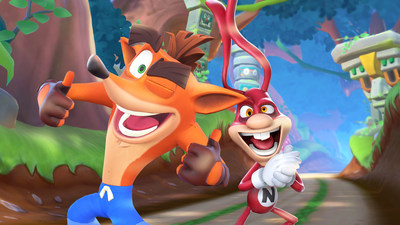 The Noid is part of the new Crash Bandicoot game (Credit: Domino's)

Despite all the excitement around Wumpa pizza, there might actually be a less delicious reason why Domino's are tweeting about Crash Bandicoot.

This week, Domino's classic irritating mascot, The Noid, was introduced as a boss in the new Crash Bandicoot game.

In the game, players have to beat The Noid in a one-on-one race. A new update has also introduced a series of pizza-themed costumes for players to try.

Richard Hocking, head of marketing for Crash Bandicoot, also played up this element of the coming together in a recent statement.

As he explained: "We're excited to launch our first in-game collaboration for Crash Bandicoot: On the Run! with Domino's.

"With the Noid making its big return this year and the Crash Bandicoot franchise celebrating its 25th anniversary, it was the perfect opportunity to have players take on the Domino's antihero alongside other nostalgic Crash bosses in this brand-new mobile adventure."

Unfortunately, this might mean that Wumpa pizza is only a pipe dream. However, if the prospective pizza actually went ahead, it wouldn't be the first time Crash and a fast food franchise have joined forces.

Maybe a Wumpa pizza is what everyone needs to take the relationship to the next level.