Donald Trump's McDonald's habit is the stuff of legend.

The former reality TV star is a notoriously fussy eater, rarely venturing from his staple diet of fast food favourites. Although the property tycoon occasionally indulges in Burger King and KFC, it's the Golden Arches that really tickle his fancy.

Given his supposedly deep financial reserves, as well as the franchise's generous pricing structure, you might think that Trump is more than capable of funding his own McDonald's splurges.

However, according to an ex-member of The Apprentice host's security entourage, Trump's ruthless approach to business extends to his lack of fast food largesse. 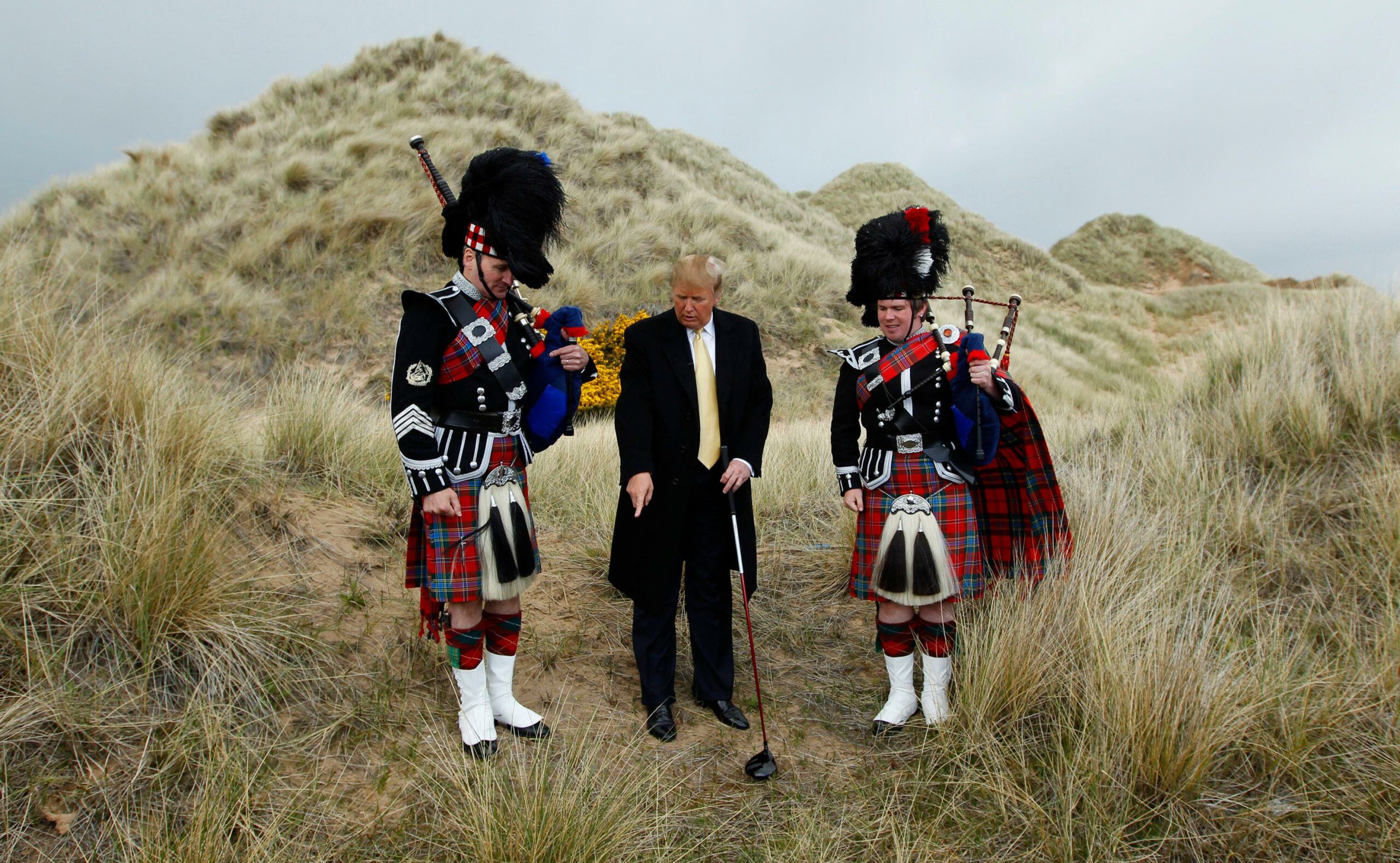 In a recent interview with The Daily Mail, Trump's former security guard Kevin McKay revealed that he is still owed almost £100 by his former employer after an epic fast food order.

As McKay explained, Trump borrowed around $130 (£95) for an order of 20 cheeseburgers, fries and drinks. The incident allegedly took place on a 2008 visit to Aberdeen after Trump revealed he didn't have any British currency.

In his interview, McKay revealed that Trump requested the meal before boarding his private jet back to New York. He then placed his order - two cheeseburgers, fries and Diet Coke - along with the rest of the six-car convoy.

Despite insisting to McKay that he would get it back, the bodyguard never saw the cash again. As he put it in the interview:

"He still owes me money for McDonald's He told me he would pay me back, but he never did.

"For much of the time I was working for him, I kept thinking he would say, 'Kevin, here's that money I owe you,' but it didn't happen.

"I thought he was an okay guy when I first started working for him but I guess that as we have all come to see, he is not a man of his word."

Even after all these years, McKay clearly still has a sore spot about the incident. 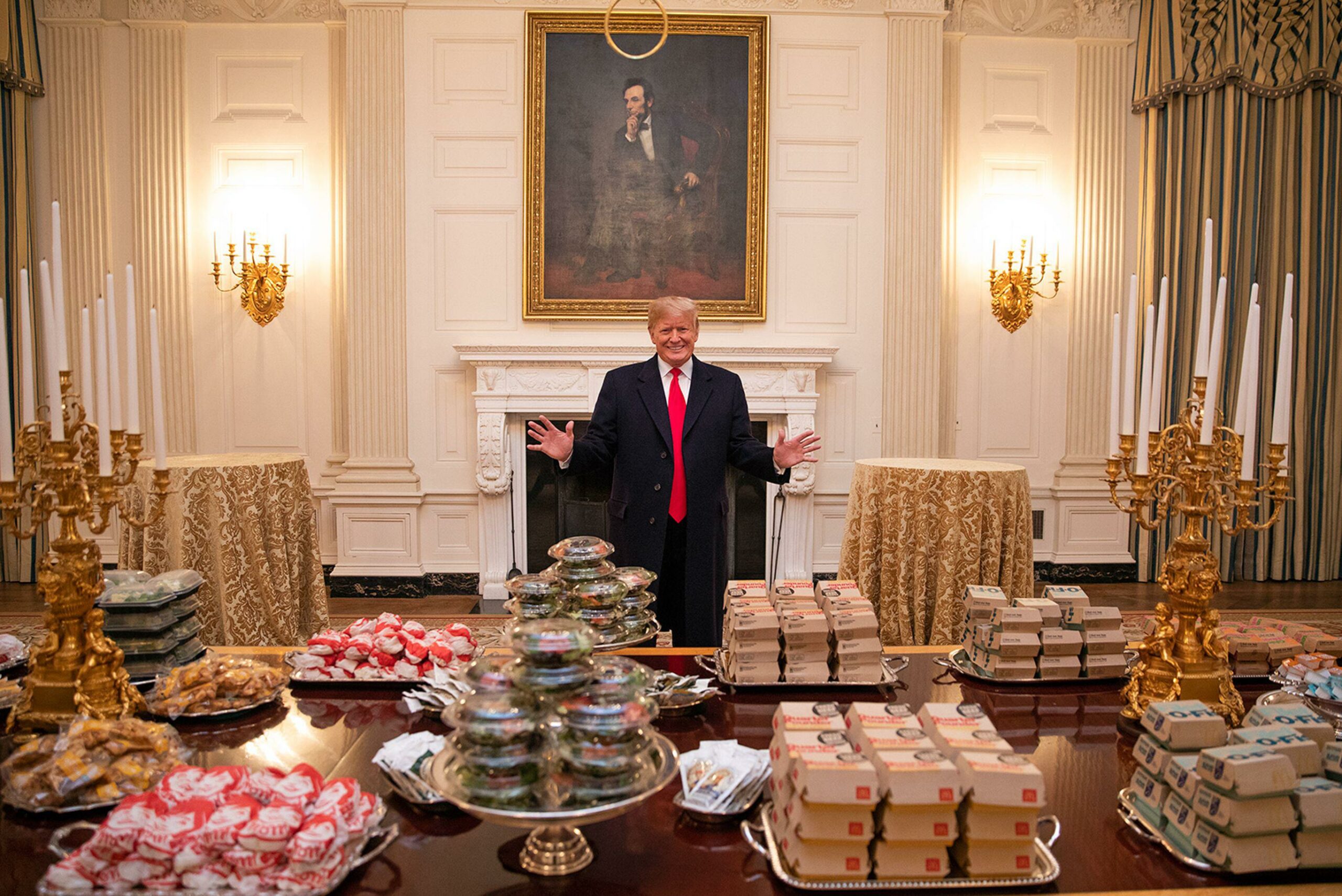 Although McKay's experience with the Mar-a-Lago-based magnate was unfortunate, it's not the only time Trump and McDonald's have made headlines.

During his period in the White House, Trump raised eyebrows by hosting McDonald's-heavy dinner parties. His event honouring the 2019 NCAA championship-winning Clemson Tigers attracted particular attention for a $3000 burger-based spread.

READ MORE: How much do McDonald's workers get paid? The Golden Arches has been voted Britain's top employer

In fact, Trump's association with fast food goes back a lot longer than you might think. The 74-year-old New Yorker has appeared in several industry adverts, including a notorious campaign for Pizza Hut.

A former Trump associate has even claimed that the golf course owner actually eats McDonald's in order to avoid being poisoned.

Either way, would-be Trump employees might do well to keep their receipts. If Kevin McKay's claims are anything to go by, you never know when they might be necessary.