8 New Year's Eve food ideas from around the world

Coming up with good New Year's Eve food ideas can be a real head-scratcher. It's already bad enough trying to cater for dozens of hungry, probably drunk guests. Doing so with a completely original menu is enough to drive anyone up the wall.

However, if you're desperate to avoid the beige buffet at all costs and serve your guests something surprising, there are other options on the table.

New Year's Eve food ideas from around the world

To make your next December 31st as adventurous as possible, we've pulled together some of the most exciting New Year's Eve food ideas from around the world.

Read More: What to do with your Christmas leftovers

Included on this list, you'll find meals and snacks that are not only delicious but have their own proud New Year's heritage. Say goodbye to the M&S snack section.

Here are our eight most exciting New Year's Eve food ideas from around the world.

Fish is a prominent feature in New Year cookery for many cultures. In Northern Europe, pickled herring is the star of the show - traditionally eaten in Germany, Poland and Scandinavia.

Eating this incredibly abundant fish is supposed to signify a year of plenty for the whole family. 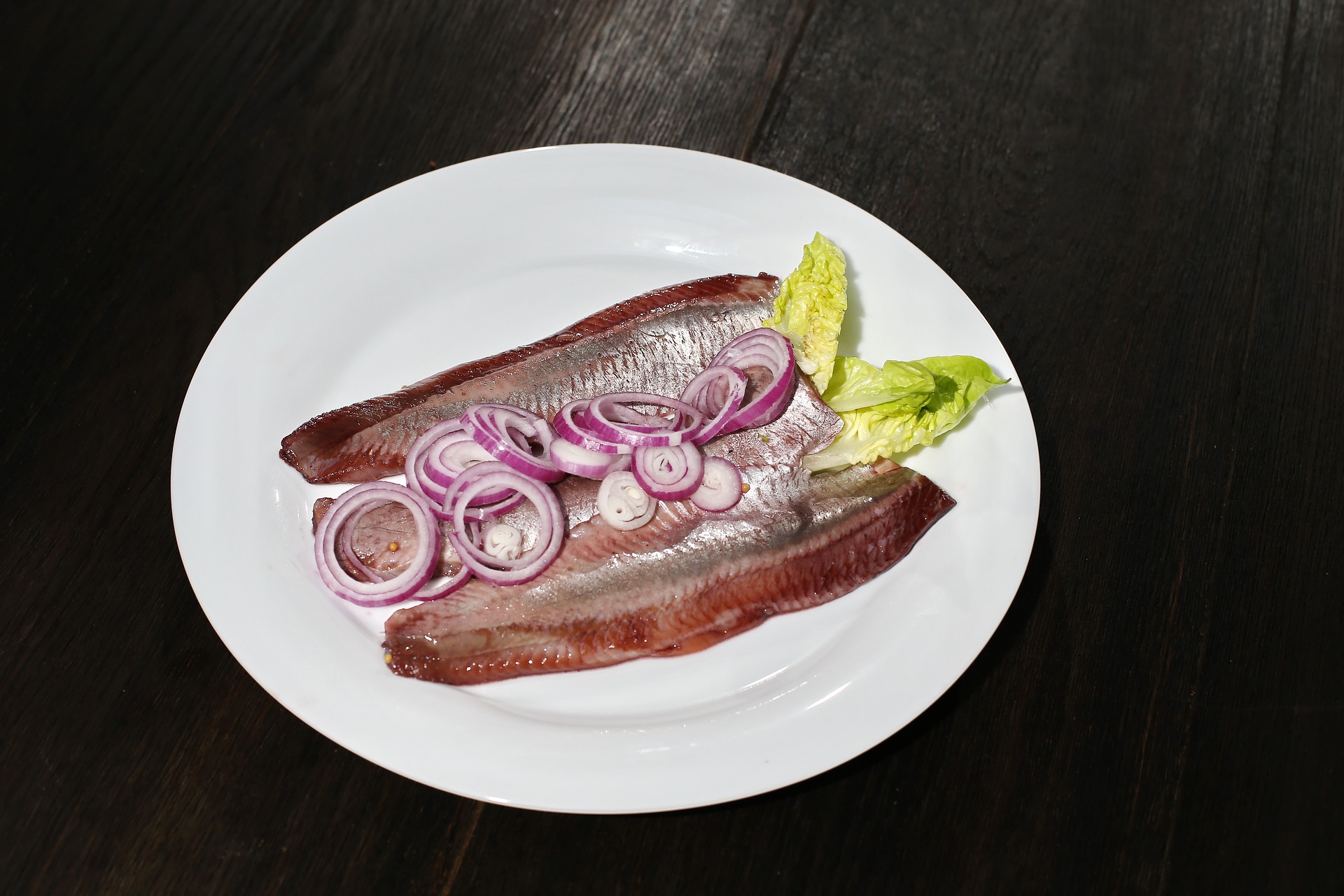 Pomegranates have held a significant place at the heart of European mythology for millennia. From the Ancient Greeks to the present day, the fruit has come to symbolise fertility and long-lasting health.

Nowadays, pomegranate is eaten as a representation of good luck, forming a key part of New Year celebrations in Turkey. 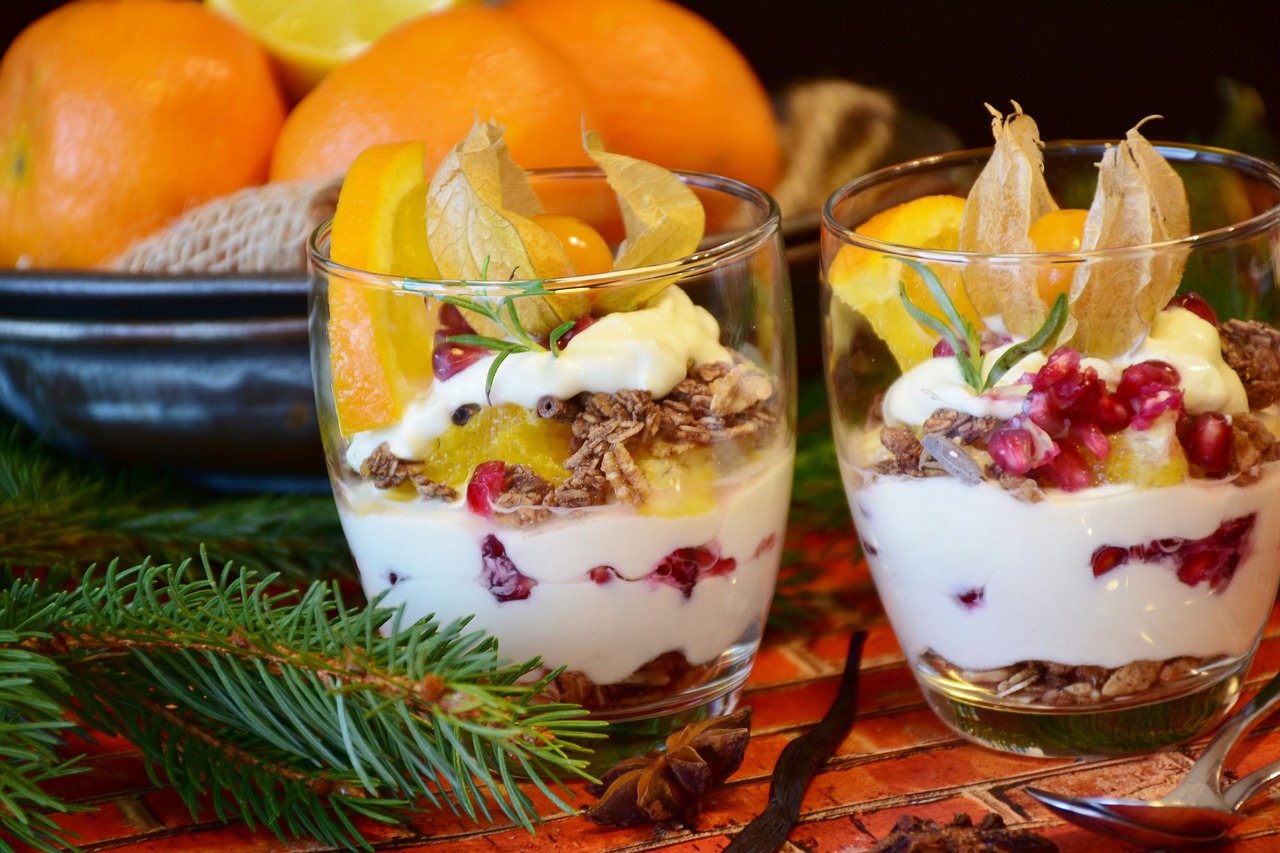 A staple year-round food source in the southern United States, cornbread has also gained special status as a necessity on any New Year’s Eve table.

Its golden colour is said to represent the precious metal itself, providing good fortune for the next 12 months. It's also great for soaking up the booze.

A stir fry of long noodles, for instance, is used to usher in the new year in China in order to symbolise longevity as well as luck. Slurping is also supposed to imbue extra fortune on the diner. 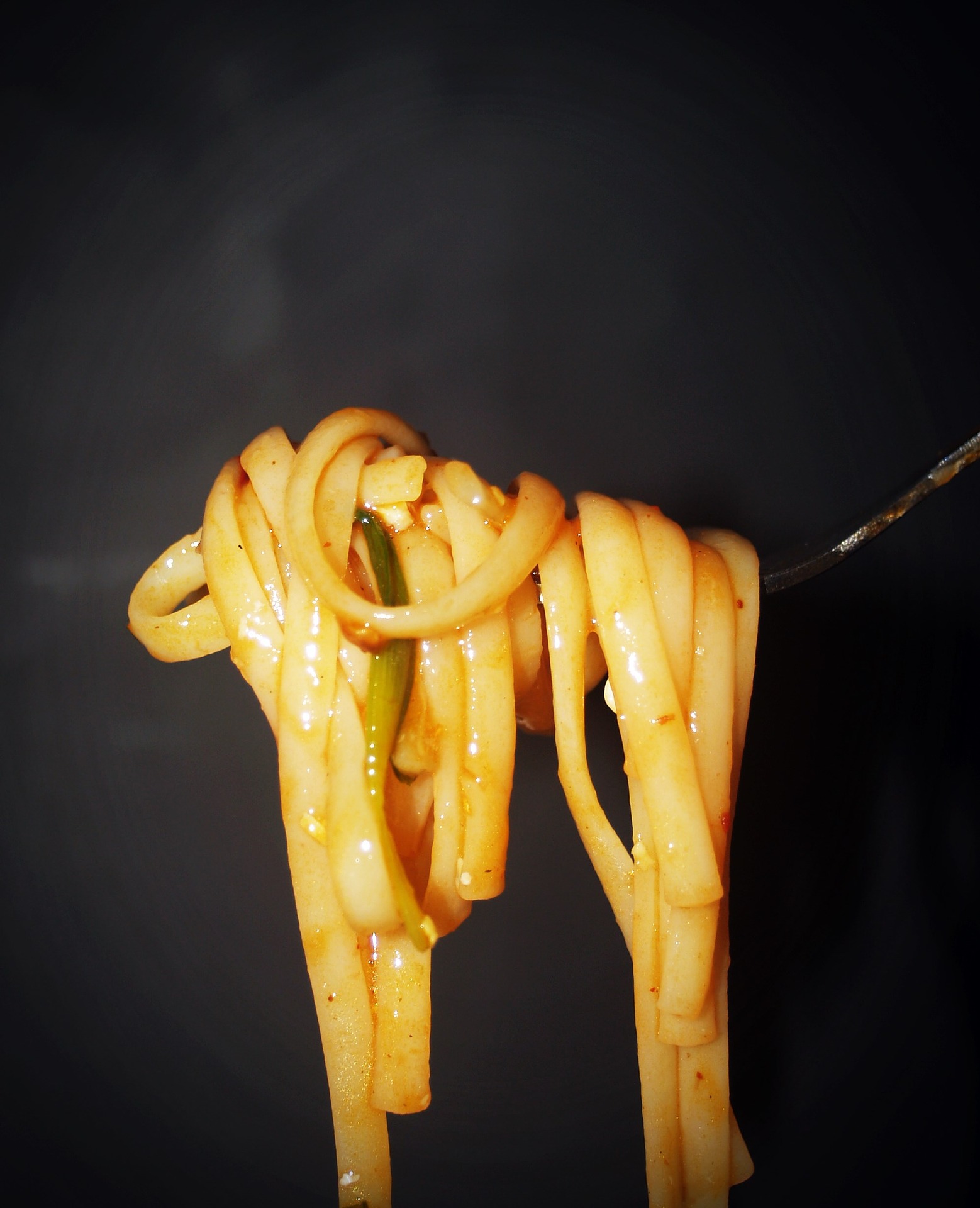 The Italians take a very literal approach to their New Year’s symbolism.

Lentils are believed to bring prosperity for the year ahead and are usually accompanied with a large helping of Italian sausage. This is supposedly due to their passing resemblance to coins. 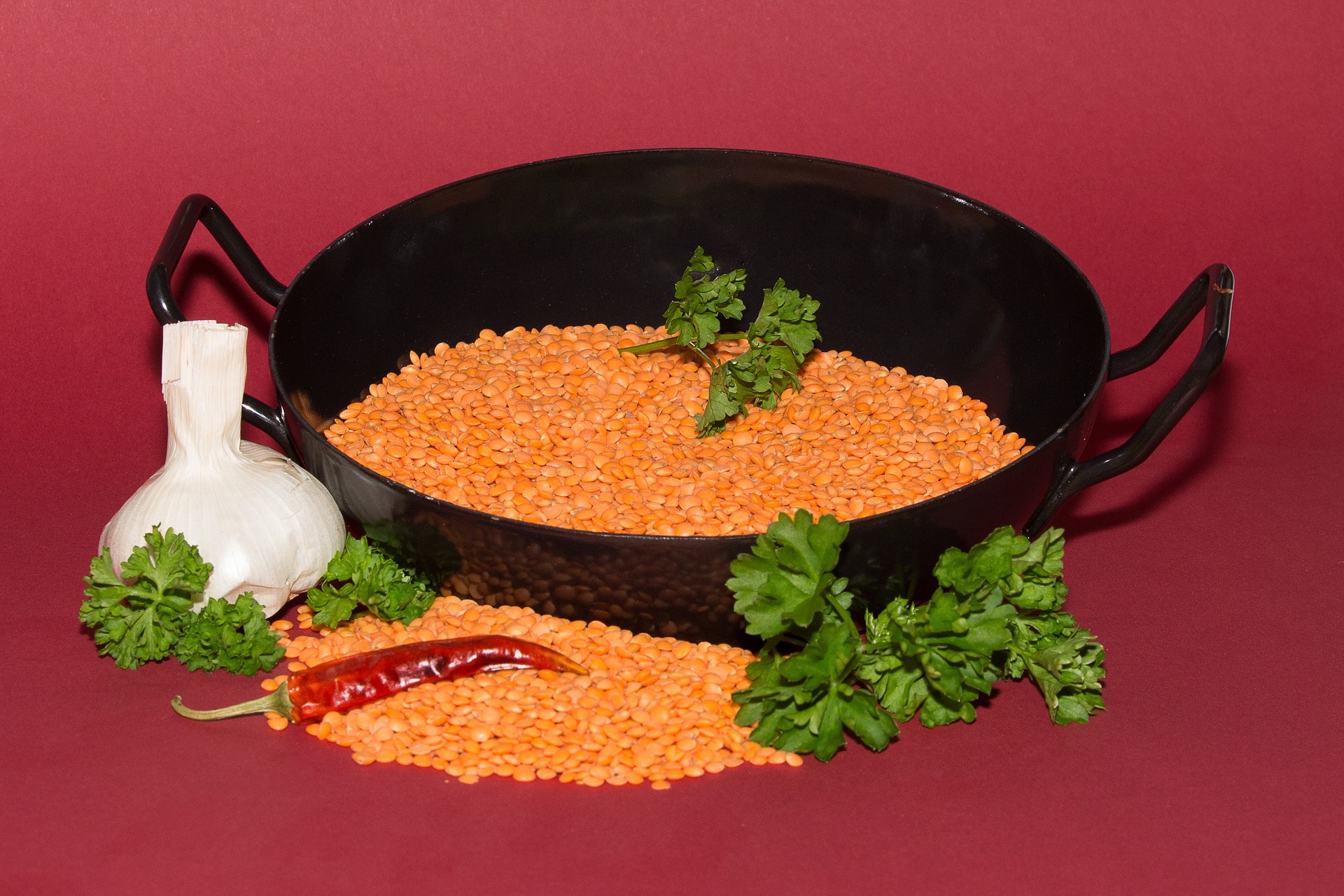 An arguably even more stretched metaphor is the American tradition of eating leafy green vegetables. The logic is that the green colouration and thin leaves lend the food the appearance of money, and therefore will bring prosperity to the eater over the coming months.

Despite dubious logic, this practice has now spread to the shores of Europe, revealing perhaps how desperate we all are for economic prosperity. 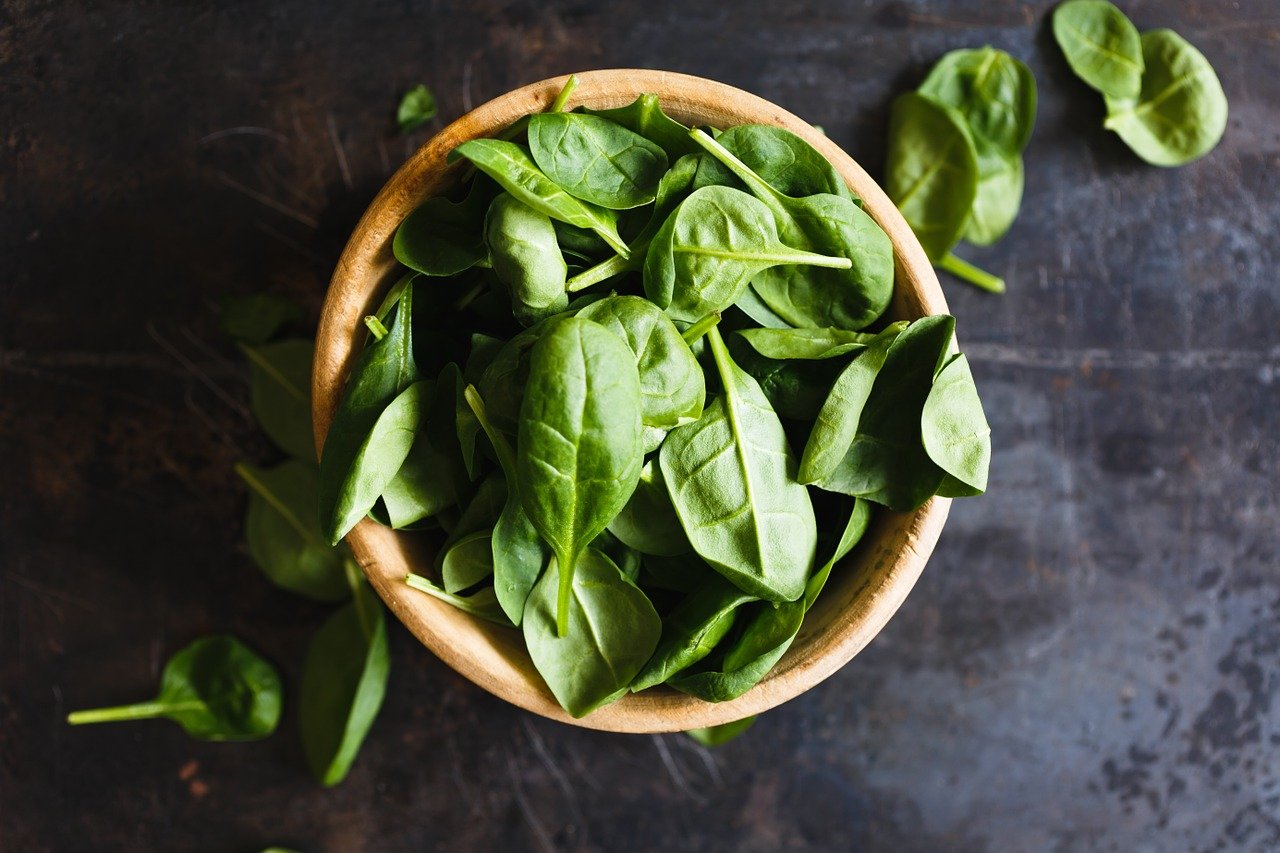 Leafy greens are the same colour as money - Credit: Pexels

Whether as pets or as pork, the world loves pigs. In many countries, they form a key part of New Year’s tradition.

However, you don't have to be a meat-eater to take part in the tradition. For example, in Germany, pig-shaped cookies are sometimes eaten in place of an actual pig. 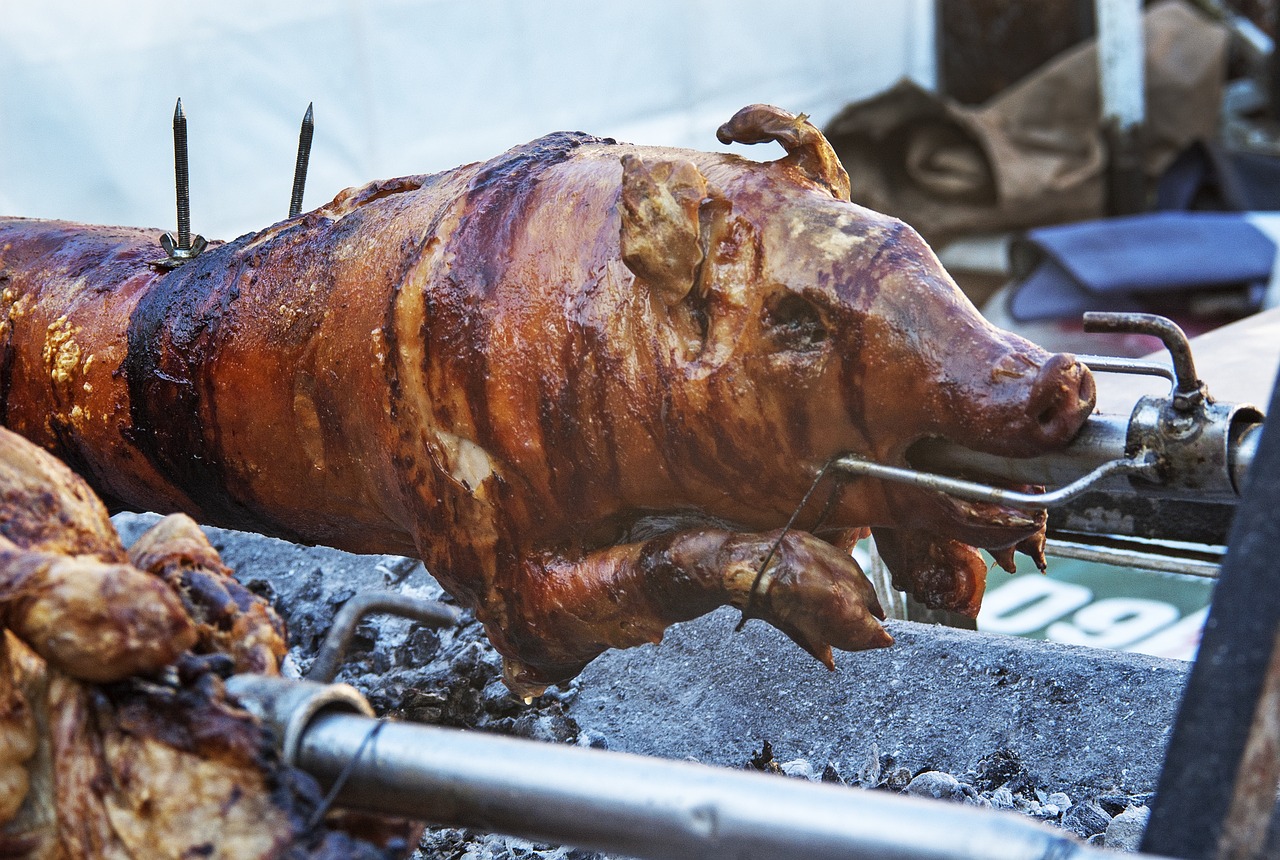 Fruit is a symbol of fertility in cultures across the world. However, perhaps the most specific fruit-related New Year food ritual comes from Mexico.

Custom dictates that Mexicans eat a grape for each stroke of midnight - the 12 strokes symbolising the months of the year. If any grapes are bitter, the eater will know to be extra wary during the corresponding month. 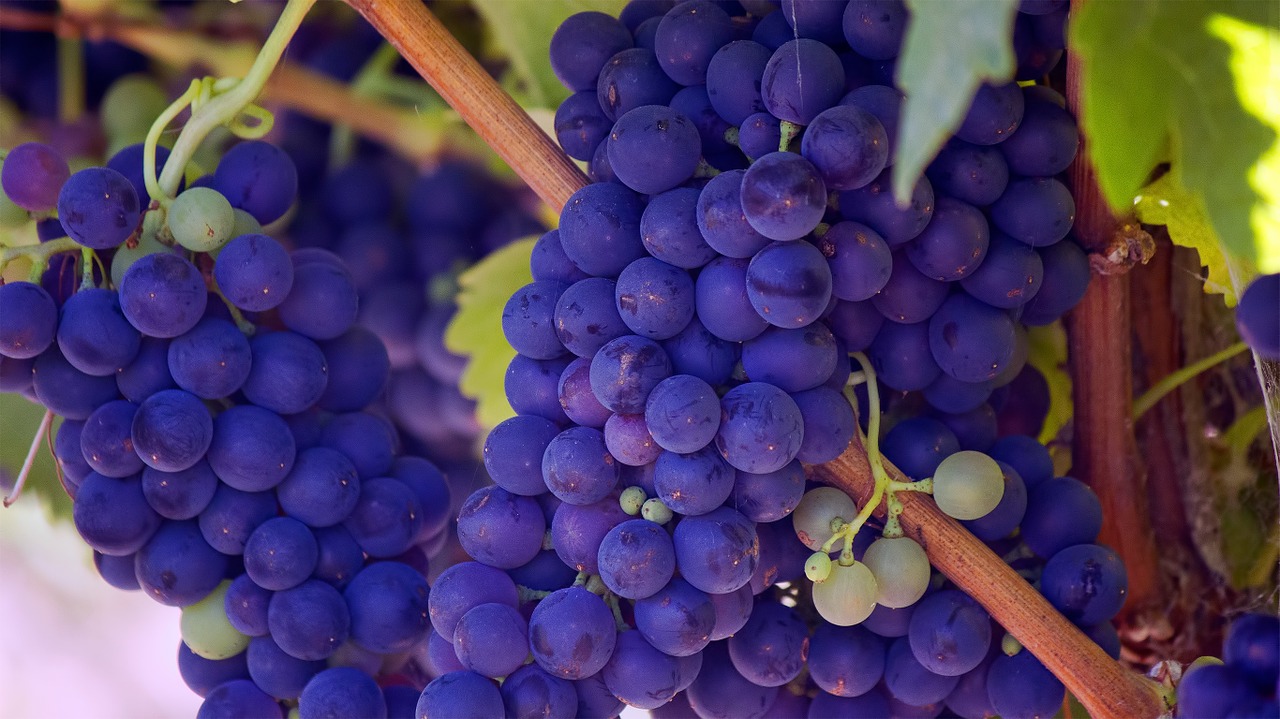 Grapes symbolise the months of the year (Credit: Pixabay)

While it’s almost inevitable that New Year’s celebrations will have resulted in crippling self-inflicted illness, it’s good to know that there are foodie alternatives.

On behalf of everyone at Twisted, we wish you a happy and prosperous 2021. May your noodles be long and your grapes sweet.

Read More: 9 delicious dumpling traditions from around the world