What's it like working at McDonald's? Ex-employee speaks out

Even though the Golden Arches are as familiar to most of us as our own family, we've all wondered "what's it like working at McDonald's?"

For all its fame, what goes on behind closed doors at the world's biggest fast-food franchise has remained a mystery. Until now.

Fortunately, every nosey fast food fan can now find out the answer to every question they were too afraid to ask.

An ex-McDonald’s worker, who claims to have spent five months working in the belly of the beast, has taken to popular Australian website OzBargain to shed some light on the inner workings of the McDonald’s machine. His information is certainly illuminating.

In his introduction to the online forum, the unidentified individual wrote:

“I did an AMA [Ask Me Anything] five months ago when I was still quite fresh and inexperienced with Maccas worth ethics.”

He went on to add that it was, “Time to give it a go again! A casual employee at Maccas front counter serving the customers all day long. Open to all questions.”

The Aussie internet lept at the chance to take him up on the offer. 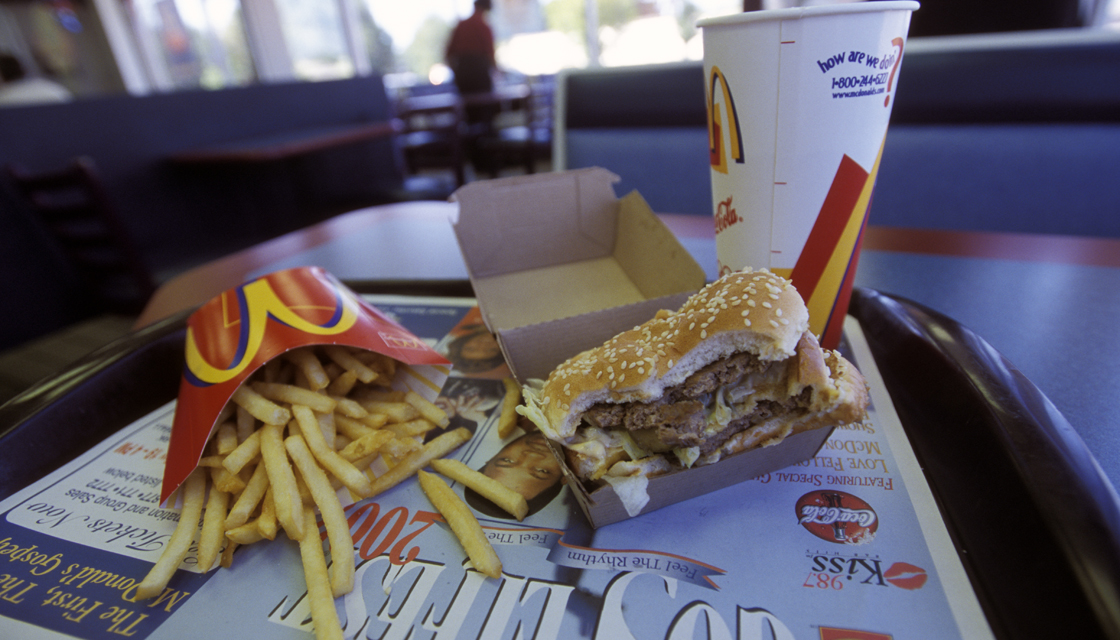 Does McDonald's have a five-second rule?

Many questions focussed on the rumoured abuse of fast-food employees by angry customers.

The anonymous whistleblower admitted that they had been shouted at “many, many times”. They went on to confirm, “I've been flamed at for either giving out a toy that their son or daughter disliked or giving out burgers that were supposed to have no pickles but had pickles in them.”

However, for the thousands who may have been hoping for a blood bath, the ex-employee’s stories may come as a disappointment. In fact, in many cases, he was extremely complimentary, especially in his rejection of the supposed “five-second rule”.

The worker also declared “Anything dropped by either customers or employees will be thrown away...We would have to make it again”. This seems to put the idea of dropping and picking up food to bed.

He went on to further confound rumours about so-called “pink slime” in nuggets and burger patties.

Generally speaking, the insider’s assessment is actually pretty positive. In fact, much of the information disclosed might even be seen as a coup by many at McDonald’s HQ.

READ MORE: How much does McDonald's CEO make?

He revealed that “My store is 24/7 so at the end of my shifts, I could ask the manager for any leftover burgers that either haven't been picked up or are extra”. To top it off, the employee confirmed he "enjoy(s) the job.”

Maybe the answer to "what's it like working at McDonald's?" is better than you think.