14 food and drink brands that are supporting Pride Month 2021

Pride Month 2021 officially starts today (June 1). Originally held to commemorate the 1968 Stonewall Riots, the protest has grown into one of the largest collective celebrations of LGBTQ+ culture on Earth.

Over the years, Pride Month Marches have attracted significant support from across the world of business. The food industry is no exception. 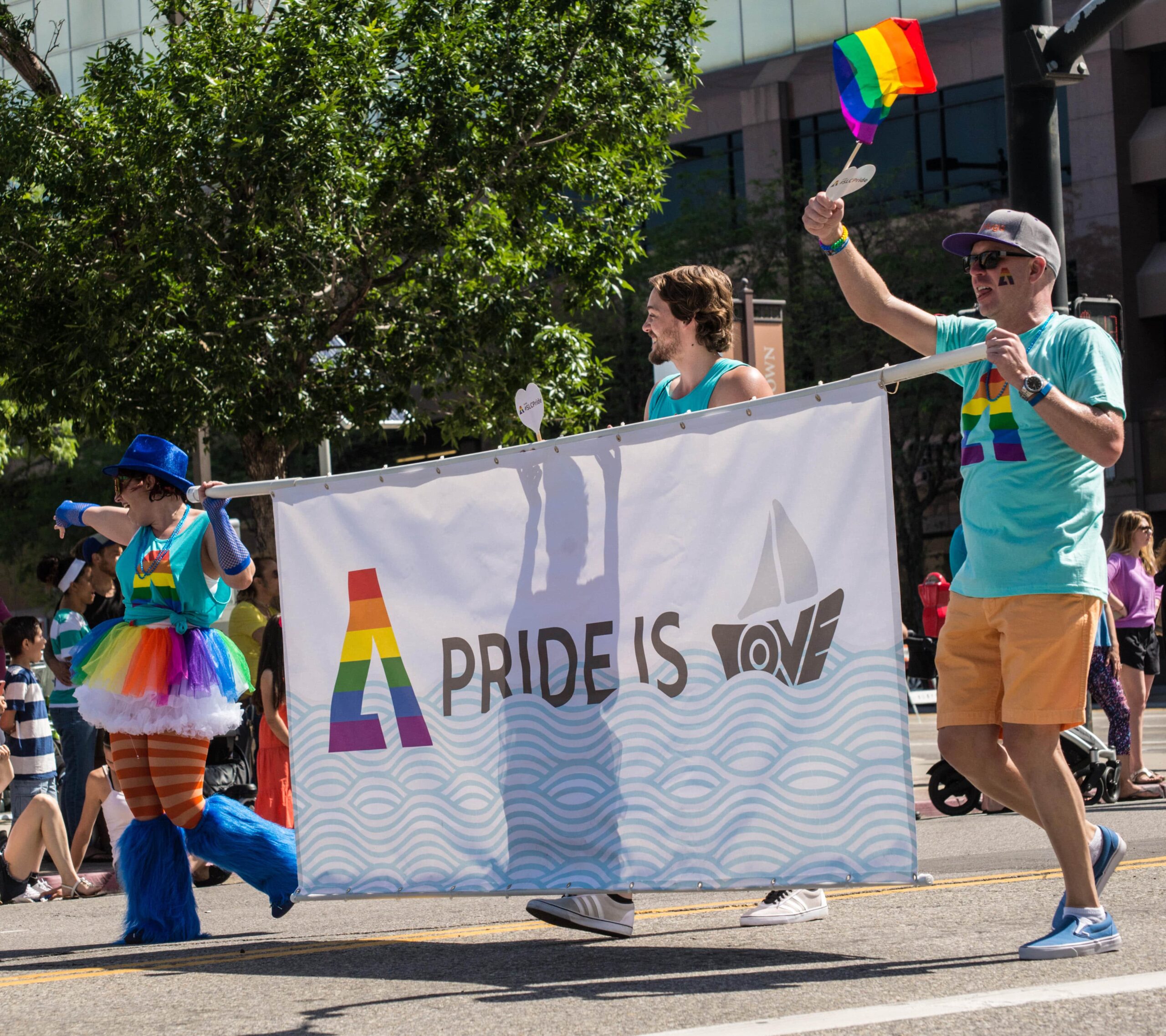 As part of their corporate package, the organisers of Pride list and categorise all the companies that pledge support to the movement.

The inclusion of corporate sponsorship remains an extremely contentious issue, however, Pride organisers see it as instrumental to spreading the message and attracting wider support.

As preparations start to intensify throughout join, here are a selection of the corporate sponsors from the food and drink industry who are pledging their support in 2021. 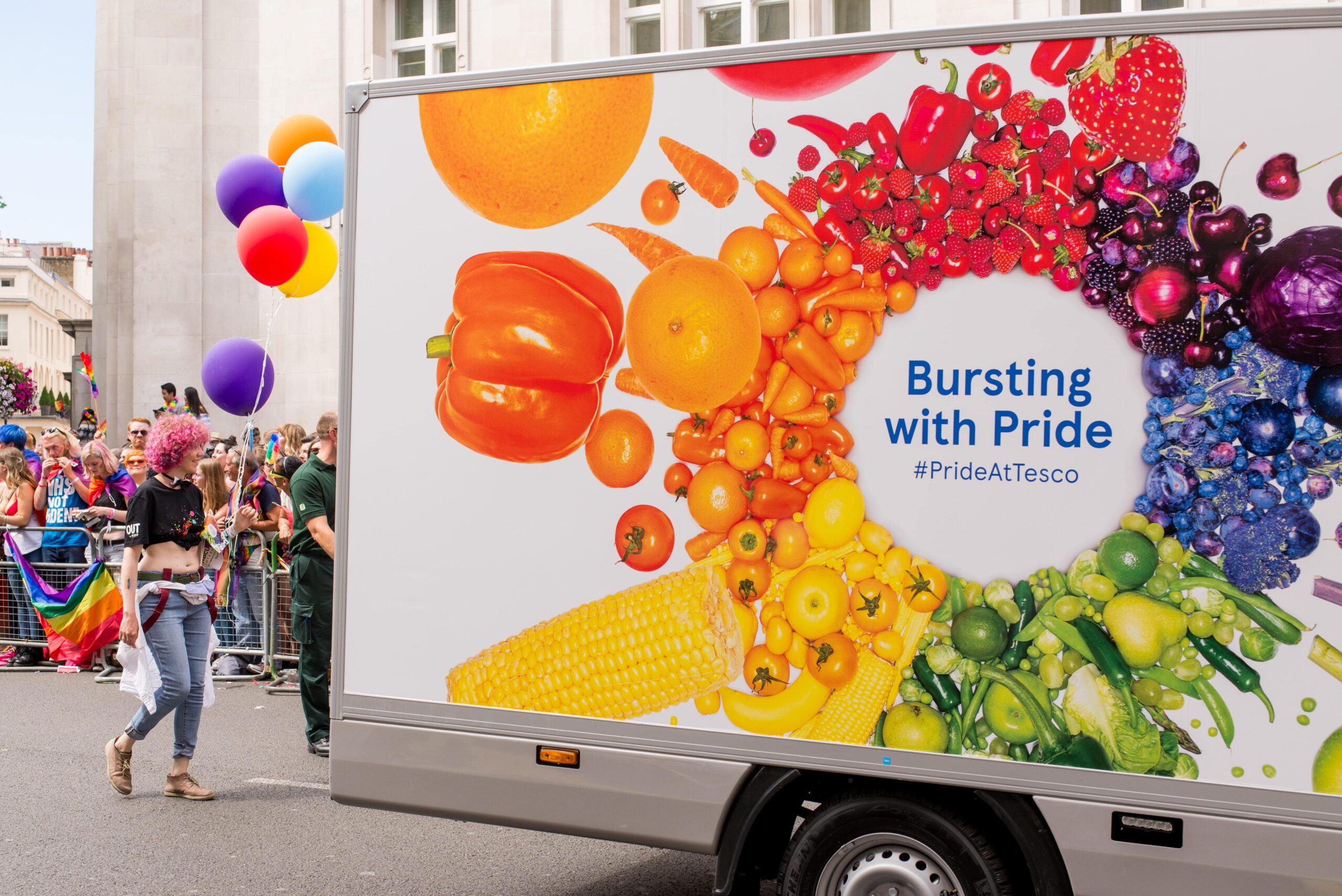 Headline sponsors at various Pride Month events enjoy the most significant corporate benefits. According to the Pride in London partnerships information pack, these can include the option to appear on stage as well as the most prestigious spot in the parade.

In addition, all headline sponsors gain all the benefits of the other packages put together. For a significant investment, these companies guarantee themselves pride of place.

Headline sponsors at Pride 2021 events include: 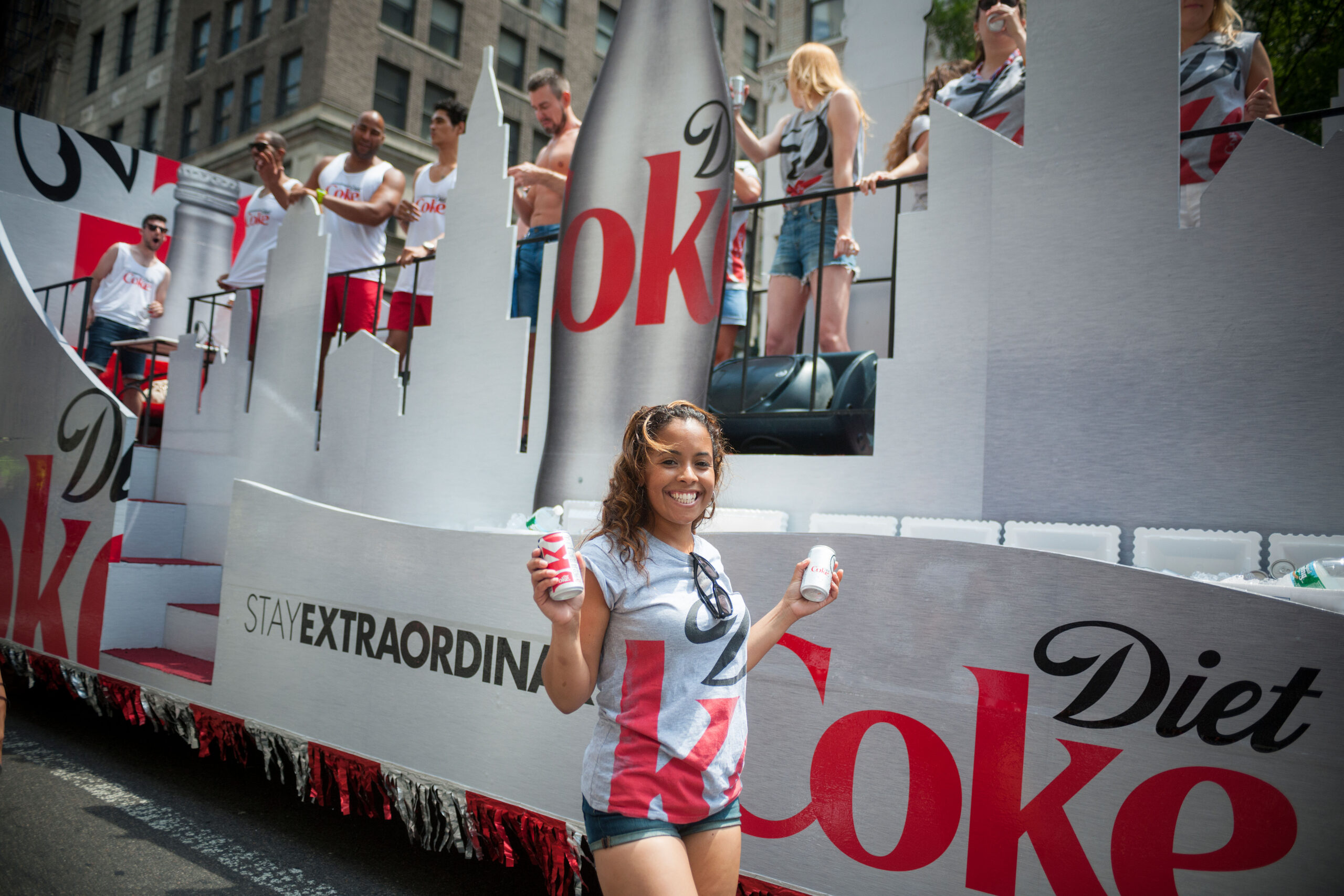 Diet Coke has been a Pride sponsor in previous years (Credit: Alamy/Richard Levine)

Only available as part of the New York celebrations, the Platinum level of sponsorship still represents a significant investment.

Just one rung down from the Official (Headline) sponsor, these brands have also given a significant amount of money to the parade.

Platinum sponsors in New York include: 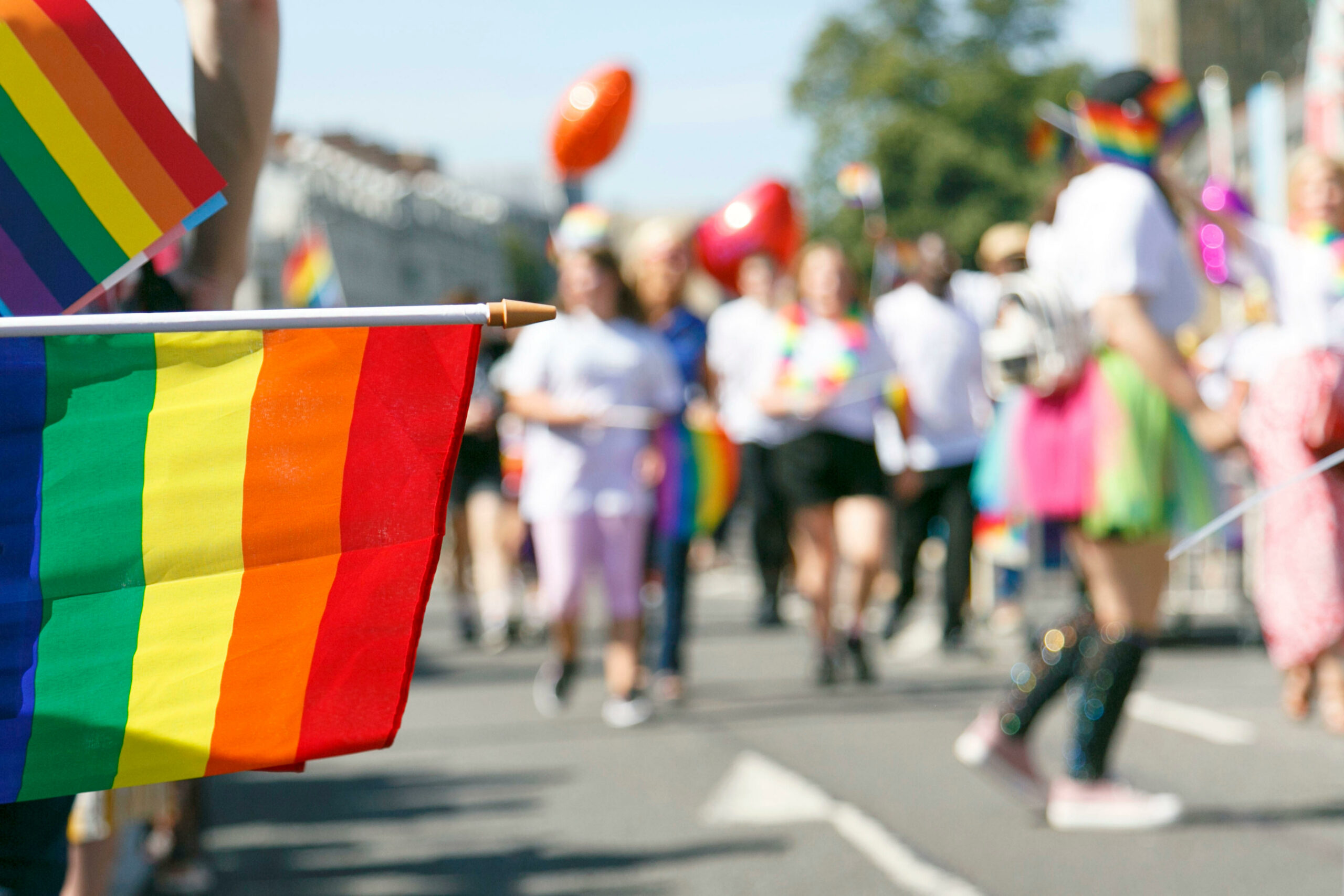 For instance, sponsors not only enjoy "Premium Parade placement" but are also included in all written marketing material. As is the case with all sponsorship levels, benefits are cumulative.

This year's Gold Pride sponsors from food and drink include: 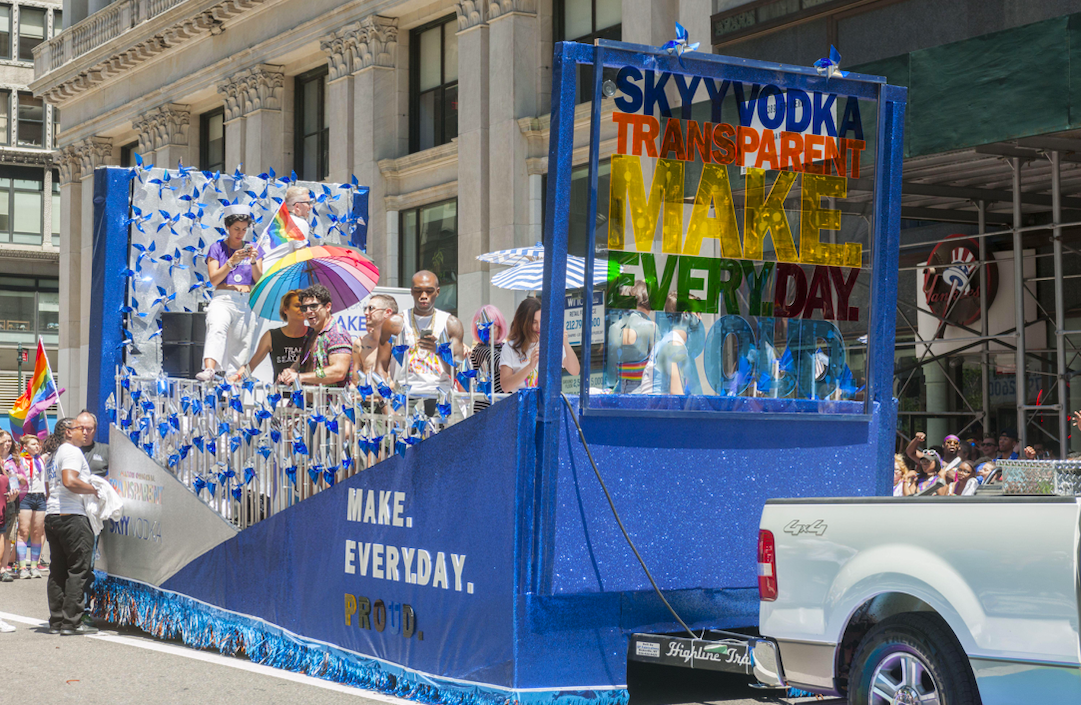 Skyy Vodka has been a sponsor on several occasions (Credit: Alamy/Sipa US)

For their level of sponsorship, Silver members enjoy several significant benefits. Not only do they get extra space in the parade (as well as their logo placed in Trafalgar Square for London Pride), but they also receive tickets to the exclusive Gala Dinner.

Silver sponsors from some of this year's events include: 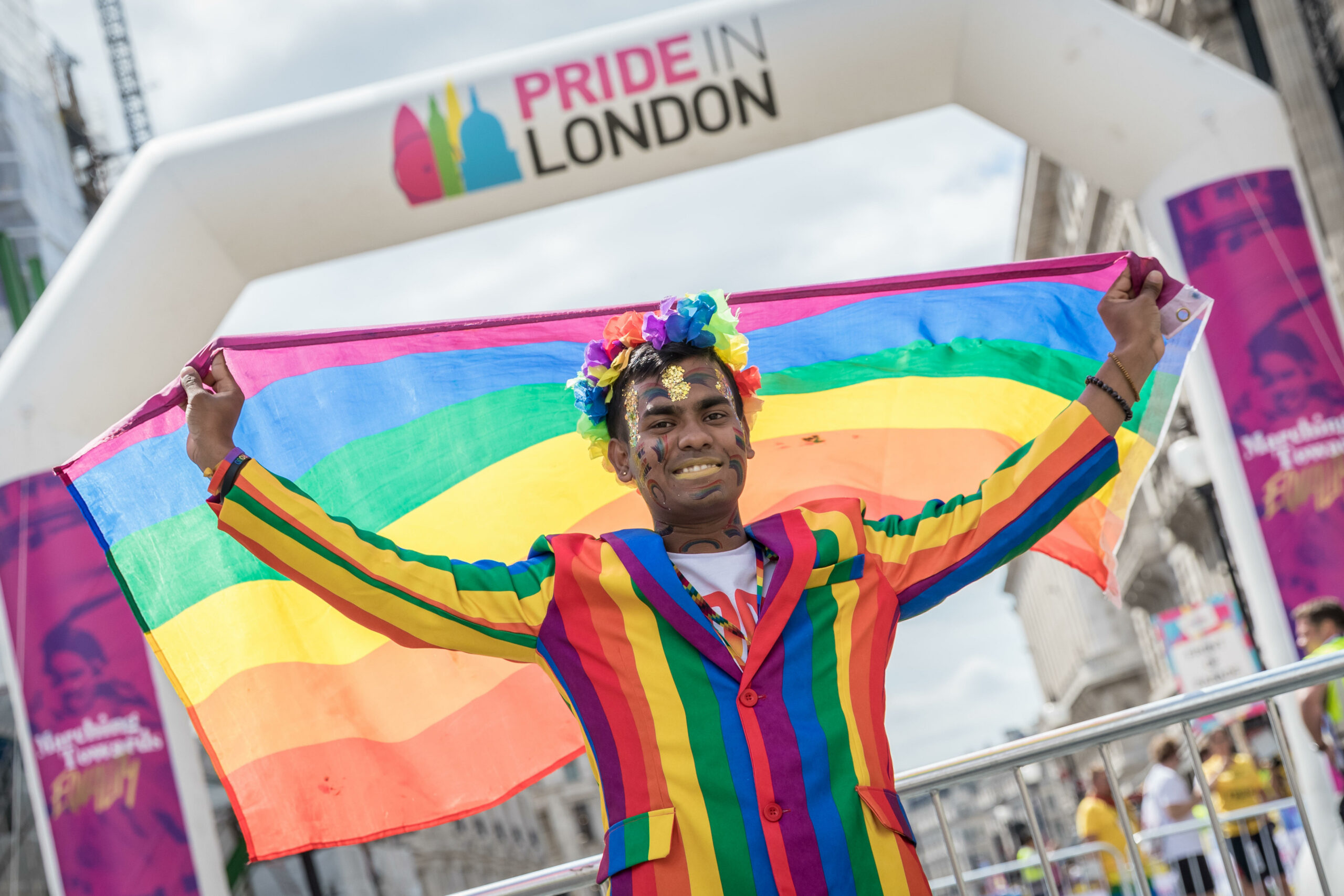 Pride sponsors differ at the various events around the world (Credit: Alamy/Guy Corbishley)

Despite being the second-lowest level of corporate affiliateship, Bronze members still get some great benefits.

According to the London pride information pack, the deal grants lampost branding and a larger group at the Parade. In addition, their branding will appear at all stage and arena entrances.

Food and drink Pride Bronze sponsors for 2021 include: 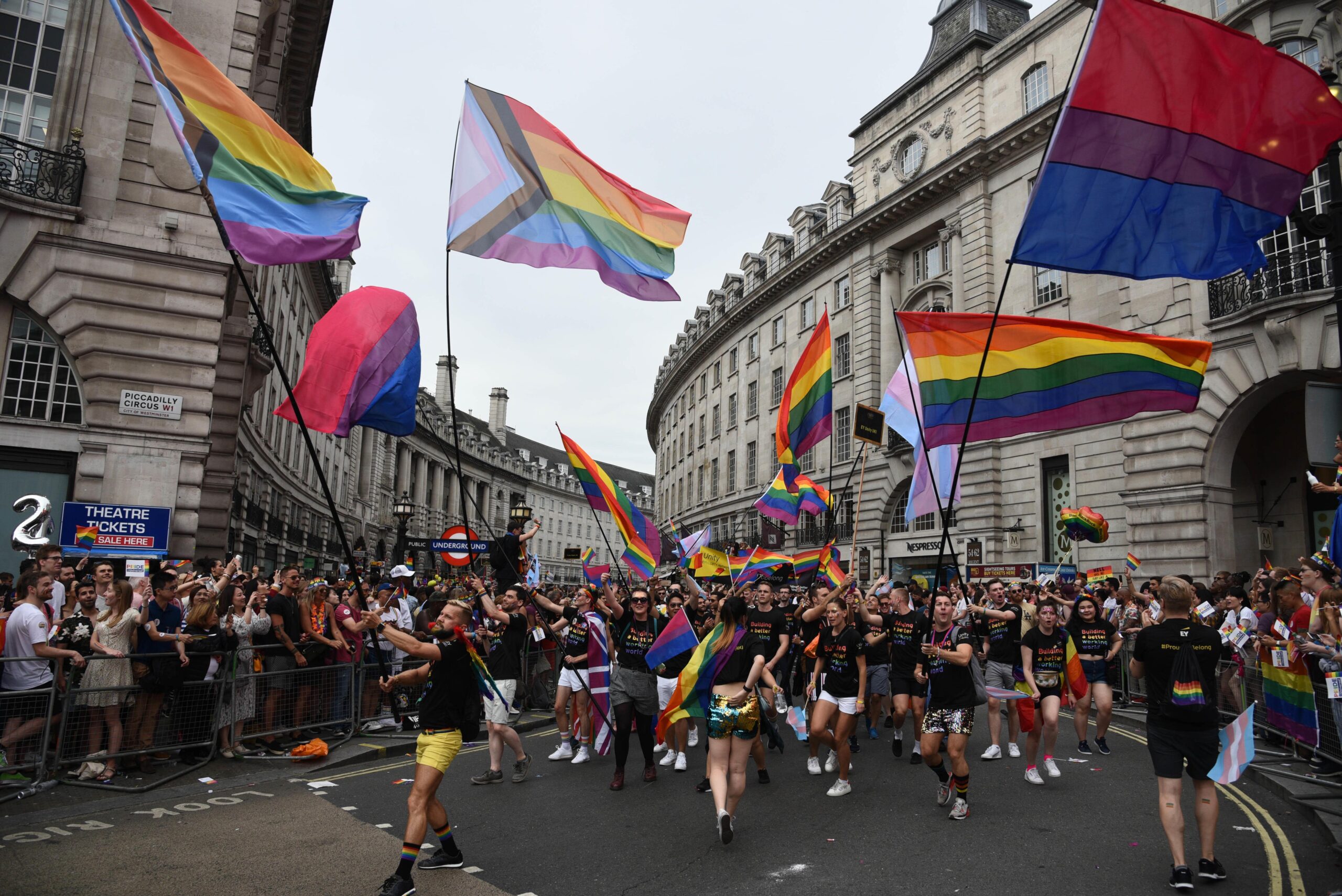 Some of this year's Pride Month Parades will be changed because of COVID (Credit: Alamy/Michalis Palis)

The basic level of corporate sponsorship, Pride Partnerships start at £20,000 for the London parade. However, for this investment, companies enjoy Parade space, use of logo, a feature on the website and app, hospitality on the day and a dedicated social media post.

Partners from the 2021 London Pride Parade include:

Although the level of their support varies, each of these brands is backing Pride in 2021.

Making ethical decisions with your dinner isn't always easy. However, if you're looking to buy from brands with a positive and progressive stance on LGBTQ+ rights, this list isn't a bad place to start.