It's official – a food professor has confirmed that putting milk in your cup of tea first makes it better. Although everyone has their own idiosyncrasies, if you can't make a proper brew, you're frankly unworthy of any hot drink.

Given that tea drinking is existential, there are clearly some hard and fast rules about making it. Historically, one of these has always been adding milk last.

However, thanks to startling new evidence, this crucial step in the process might need a drastic rethink. As shocking as it might seem, one scientist is convinced that early milk makes for the perfect cuppa.

This, clearly, is a debate that needs settling once and for all. 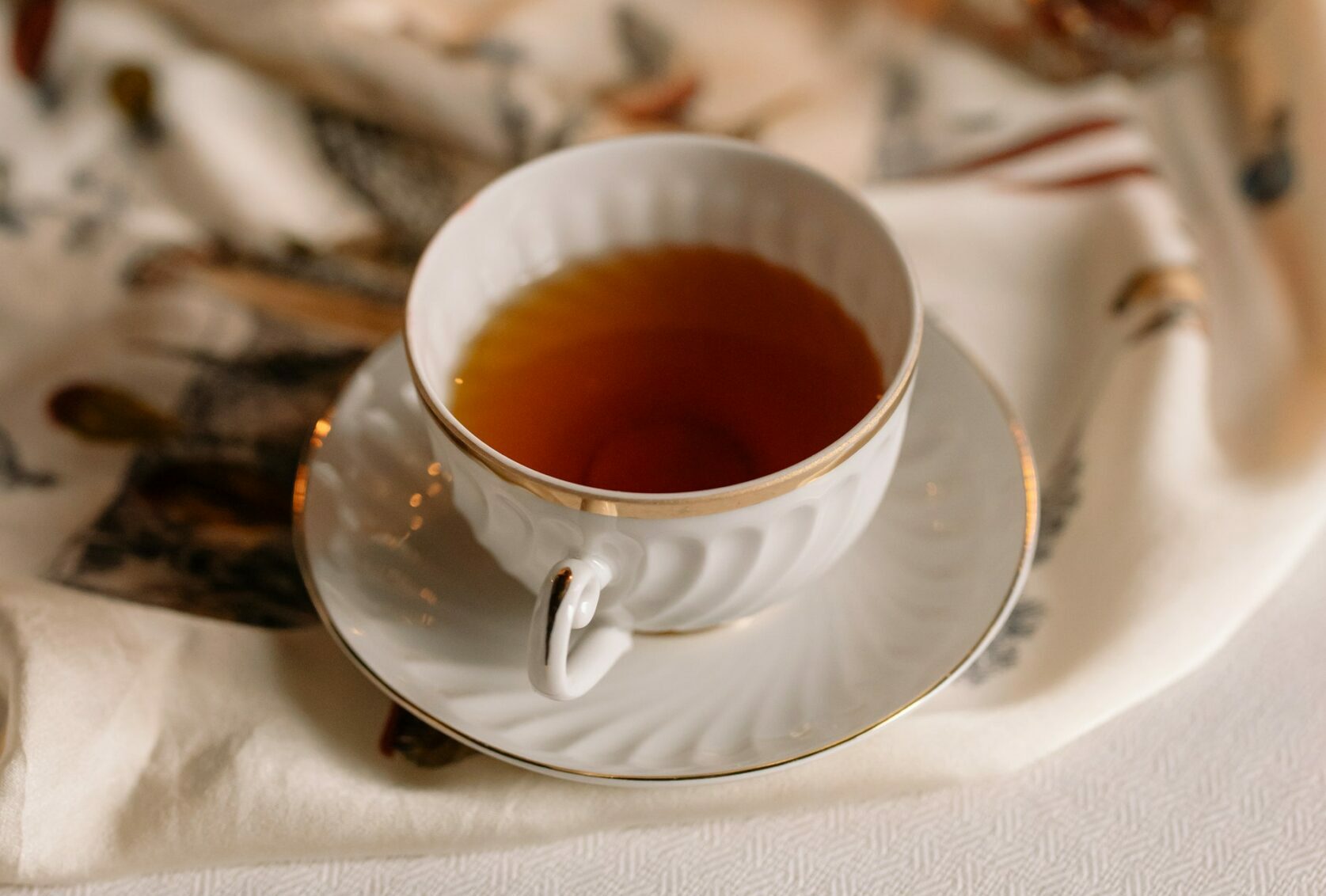 A scientist has suggested that we should be putting the milk in first (Credit: Pexels)

How to make a cup of tea – does milk go in first?

The shocking theory comes courtesy of Professor Alan Mackie, from the School of Food Science and Nutrition at Leeds University.

READ MORE: We tried the Internet's 'best-ever' scrambled eggs recipe and we're never using another one

According to Mackie's research, adding milk before water may well produce a better tasting tea. As Mackie explained in a stunning statement:

"Flavour, by and large, is produced by the different compounds in tea including tannins in particular.

"The more minerals present in water the more difficult it is for these compounds to develop the flavour - resulting in the dull cuppas you get in hard water areas.

"Making tea the traditional way – steeping a bag in hot water before removing it and adding milk - results in the tannins turning into solids before they can develop the flavour properly.

"But, if the milk is added at the start of the steeping process then its proteins can bind to the tannins and other minerals in the water, preventing them from turning solid - which in turn gives you a far superior flavour."

Mackie's theory is clearly dependent on geography. However, whichever way you spin it, there's no denying the stunning implications of what he's proposing.

Obviously, we had to give it a try for ourselves. 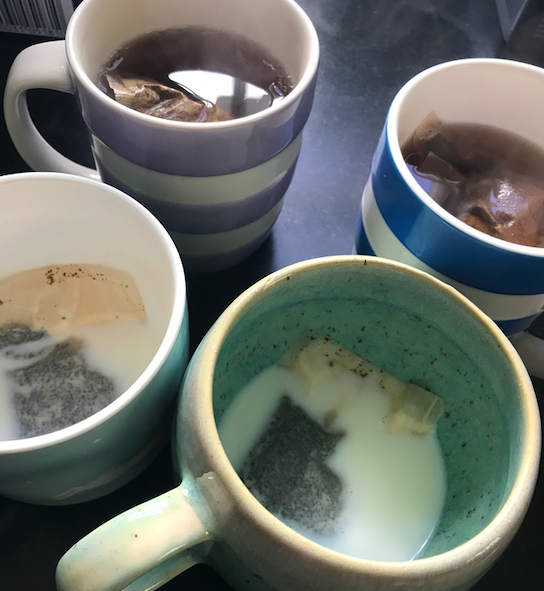 Our verdict – should you add milk first?

In order to leave our biases at the door, we decided to conduct a blind taste test.

Unbeknownst to the drinkers, we prepared two separate brews and offered them up for appraisal. The results were clear.

According to our incredible unscientific experiment, the surprising winner was the milk first tea. Our guinea pig said that it didn't have as strong a tea taste, and was ultimately smoother in texture.

READ MORE: How to cook steak best – 6 delicious tips from fillet to sirloin to rump

By contrast, the water first brew had a distinctive tea flavour and a slightly coarser, chalkier texture.

As with everything tea-related, the making process is a matter of personal taste. Nonetheless, the fact that milk first might actually be the way to go could send shockwaves through the tea drinking community.

It might be painful to admit, but we may well have been making tea wrong the entire time.