9 weird and wonderful foods we'll be eating in the future, according to the Natural History Museum

Figuring out what foods we'll be eating in the future isn't exactly straightforward. If you've spent lockdown digesting a diet of Seaspiracy, you'll know that there are plenty of things that might not be on the menu for much longer.

On the other hand, according to the Natural History Museum, there are a few foods rapidly rising up the pecking order. As it turns out, this may mean a few dramatic dietary changes for all of us.

Below, according to one of the world's most famous scientific institutions, is a collection of foods that we may well rely on in a few year's time. While some might not seem particularly delicious, it's important to keep an open mind. 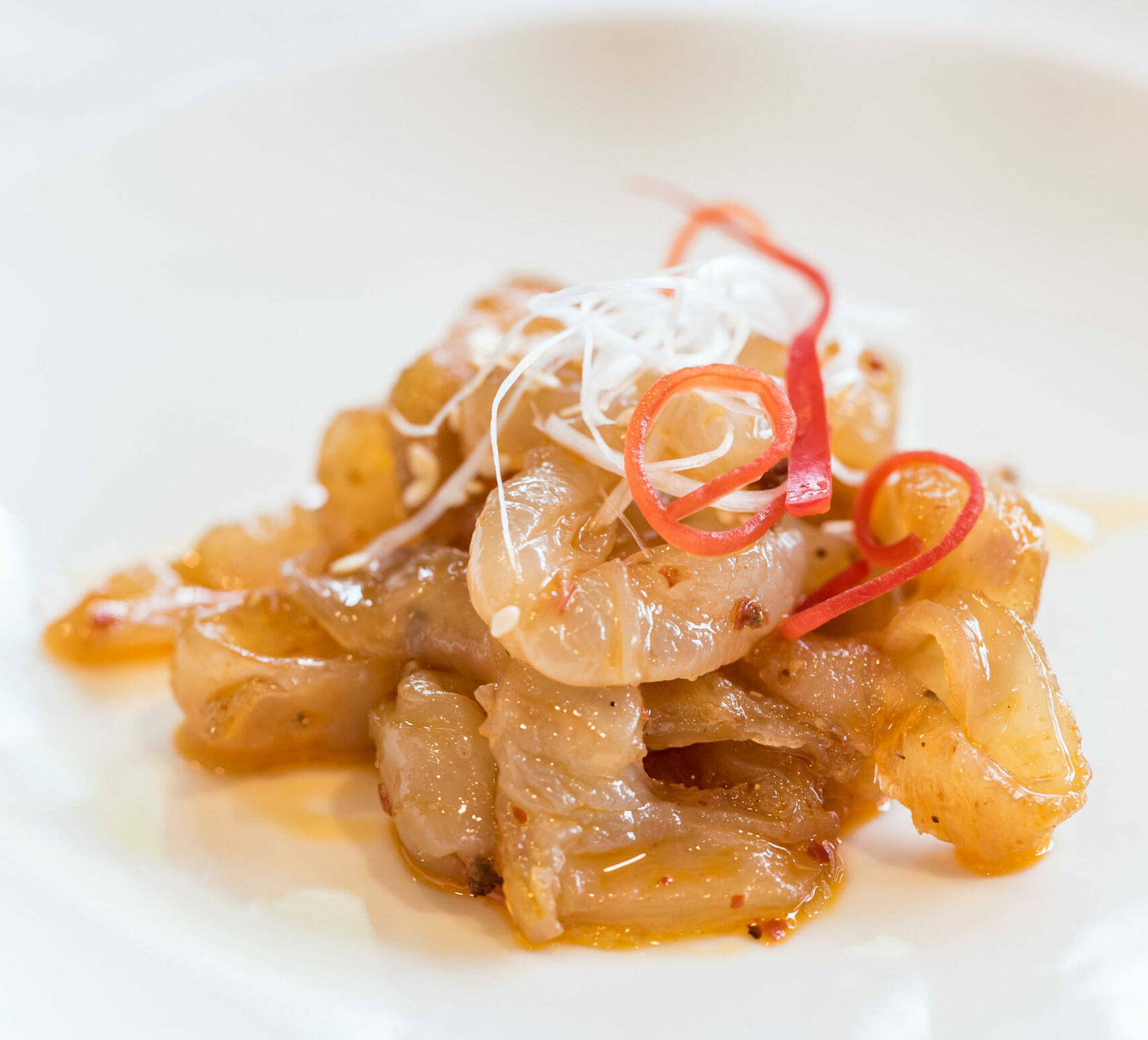 Despite being a huge part of many different cuisines around the world, eating jellyfish has never really found a following in the UK. This, however, could be about to change.

READ MORE: What is the Doomsday Vault? Secret facility that could save the world

Edible jellyfish are plentiful in British waters and are actually a great low-fat, high-protein alternative to endangered fish species. The fact that they can also be dried into healthy snacks is just an added bonus. 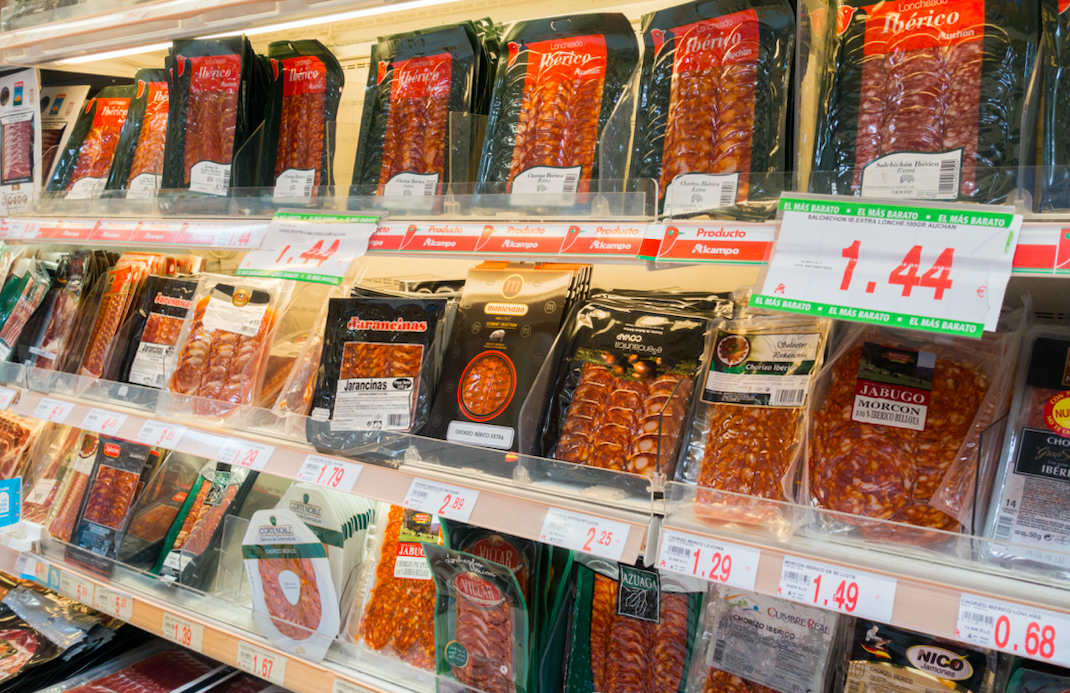 Plastic packaging is a huge concern for the food industry (Credit: Alamy/Islandstock)

It's no secret that plastic packaging is the scourge of the natural world. However, as we move forwards, many companies are looking at inventive ways to reduce our reliance on such damaging materials.

One such approach is through the creation of edible packaging. By making containers and straws out of seaweed and rice paper, companies such as Loliware are really pushing the boundaries of what's possible. 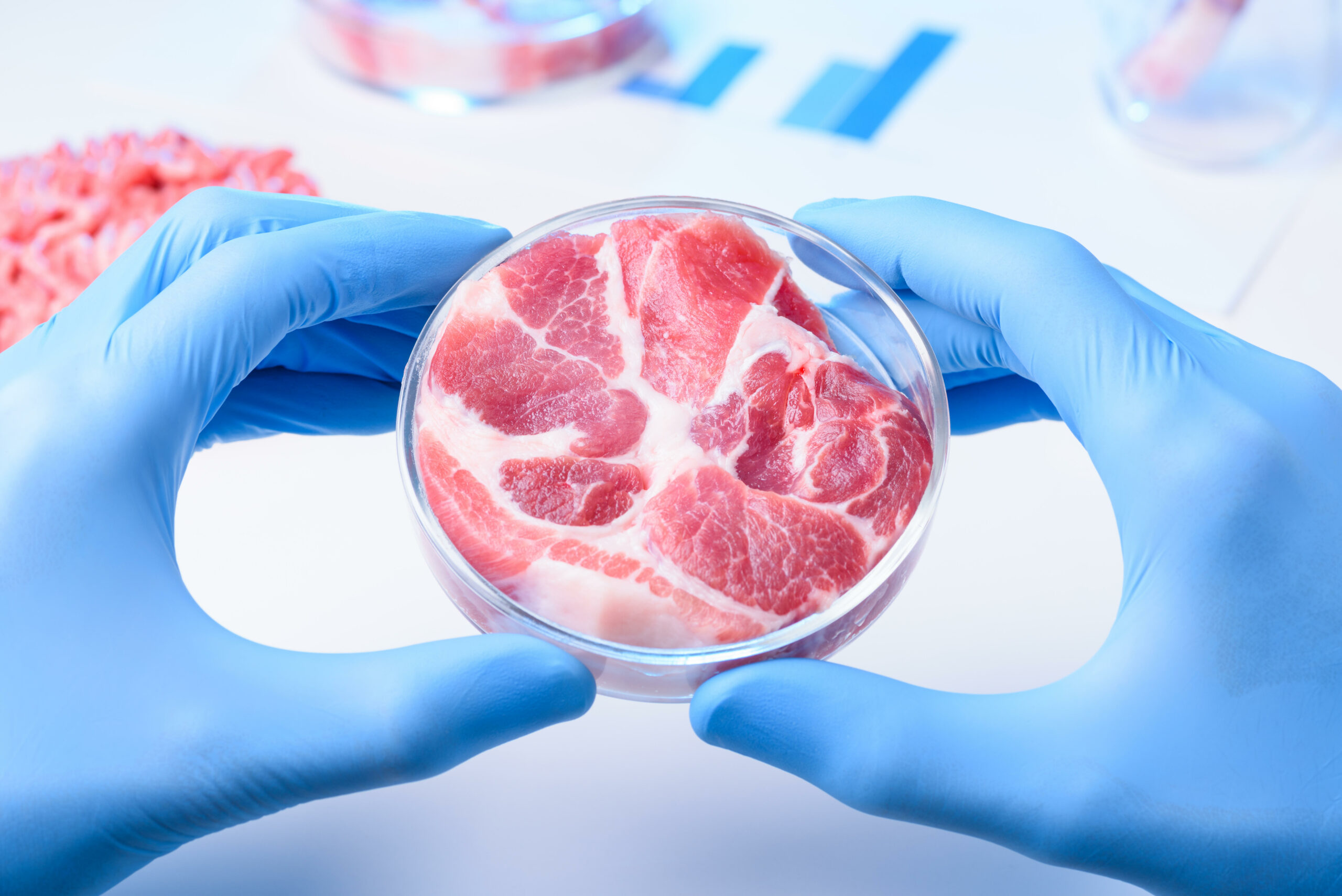 Lab-grown meat is on the rise (Credit: Alamy/nevodka)

Even though it's been on the cards for a while, lab-grown meat is only now really starting to hit its stride. Whatever the ethical considerations, the implications of cell-culture meat products are genuinely game-changing.

According to the Natural History Museum, there are now over 50 companies exploring the possibilities of lab-grown meat. Although it hasn't broken into the mainstream quite yet, there are signs that it's an inevitability. 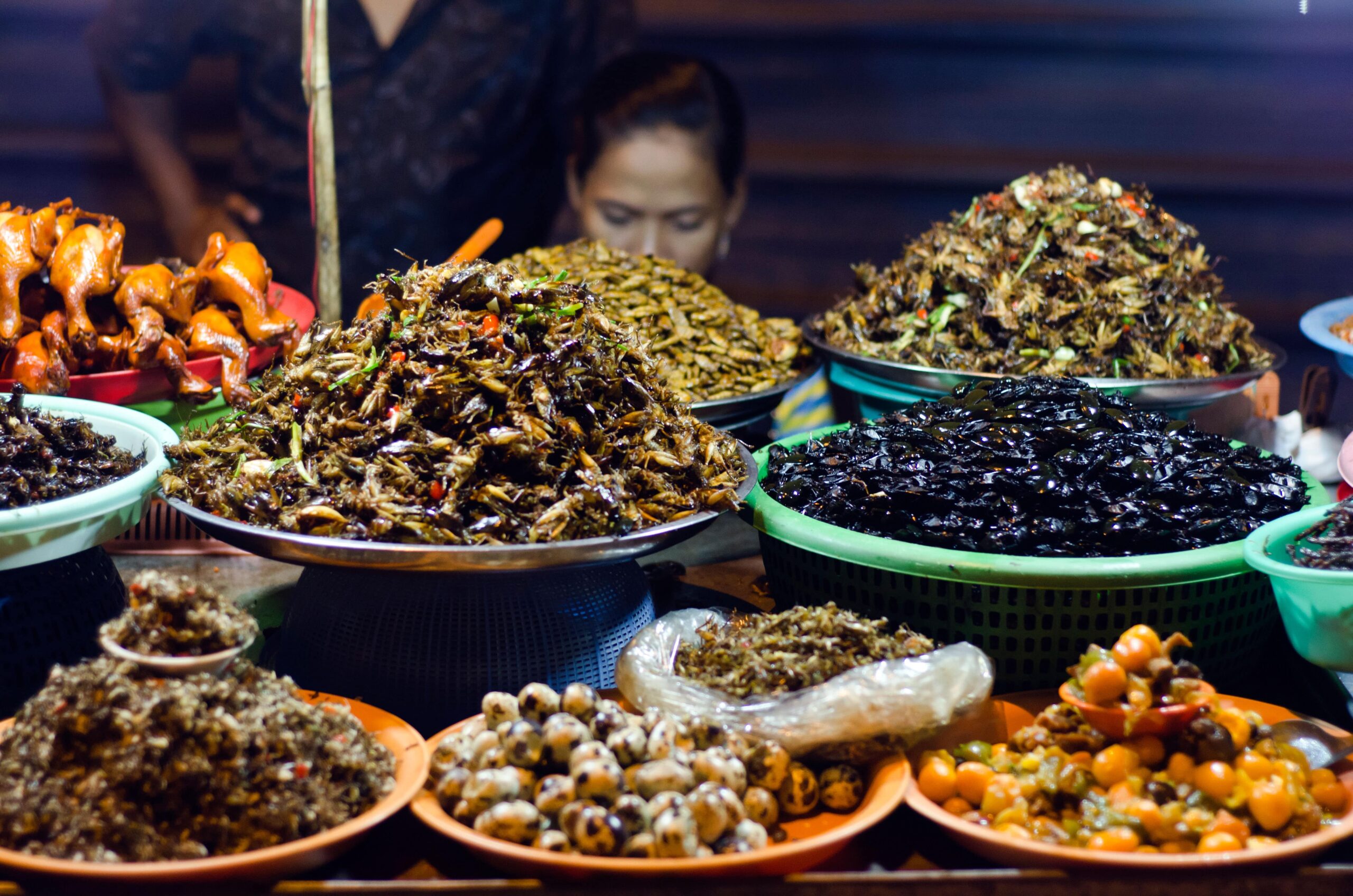 Insects are an important part of the diet in many different cultures (Credit: Alamy/Pawel Bienkowski)

Not only are they a great source of protein and naturally extremely plentiful, insects also happen to be delicious. For future diners, eating bugs really is a no brainer.

In many places around the world, insects already form a staple part of many people's diets. It seems inevitable that the trend will become a worldwide phenomenon sooner rather than later. 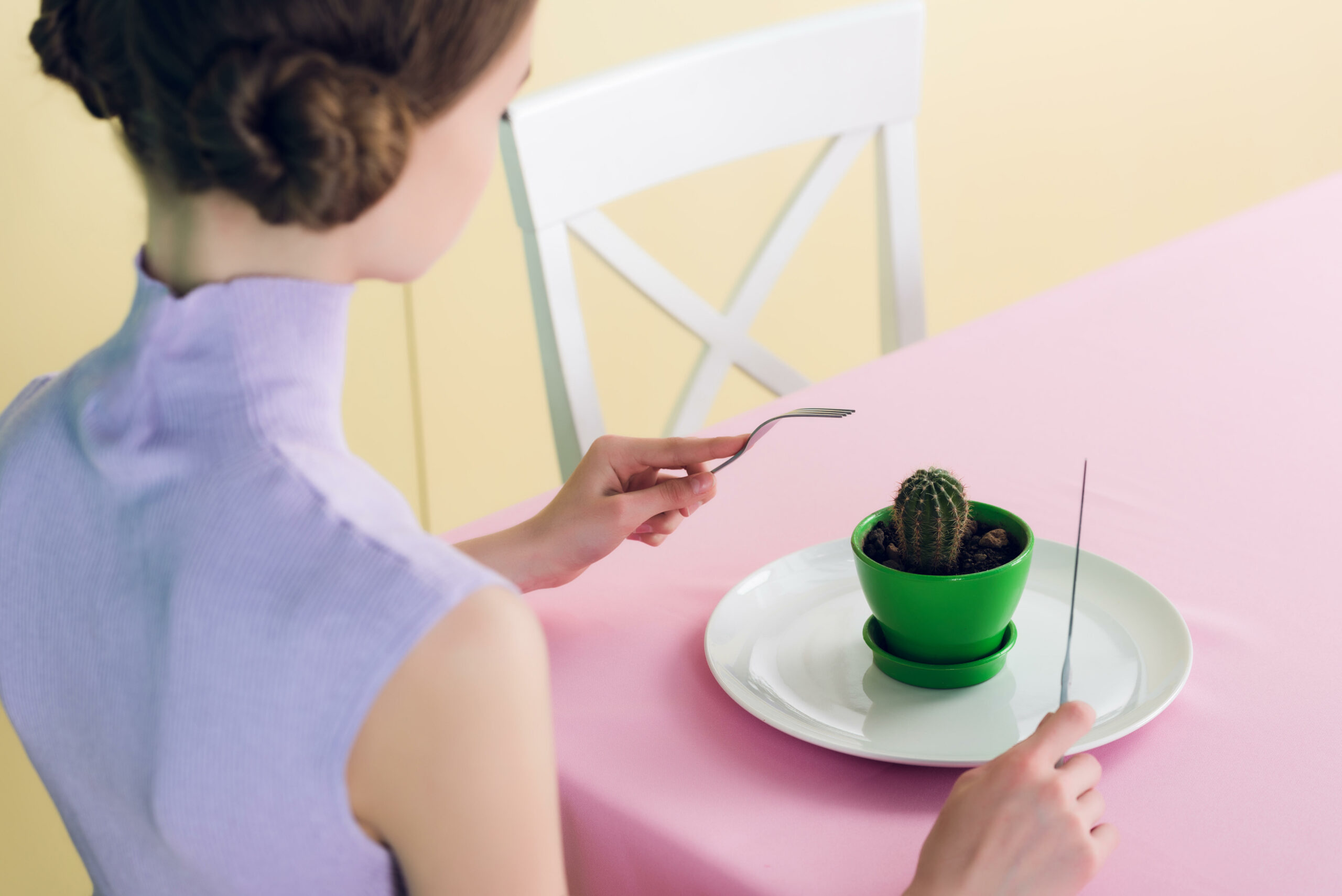 Eating cactus could become a fad of the future (Credit: Alamy/LightField Studios Inc)

Already a staple in parts of Mexico, cacti are a sustainable and healthy option on the dinner table. Rich in nutrients like fibre and multivitamins, cactus is also an extremely flexible ingredient.

For instance, cactus can be blended into smoothies and juices, cooked into jams and even eaten raw. This versatility may make it extremely valuable moving forward. 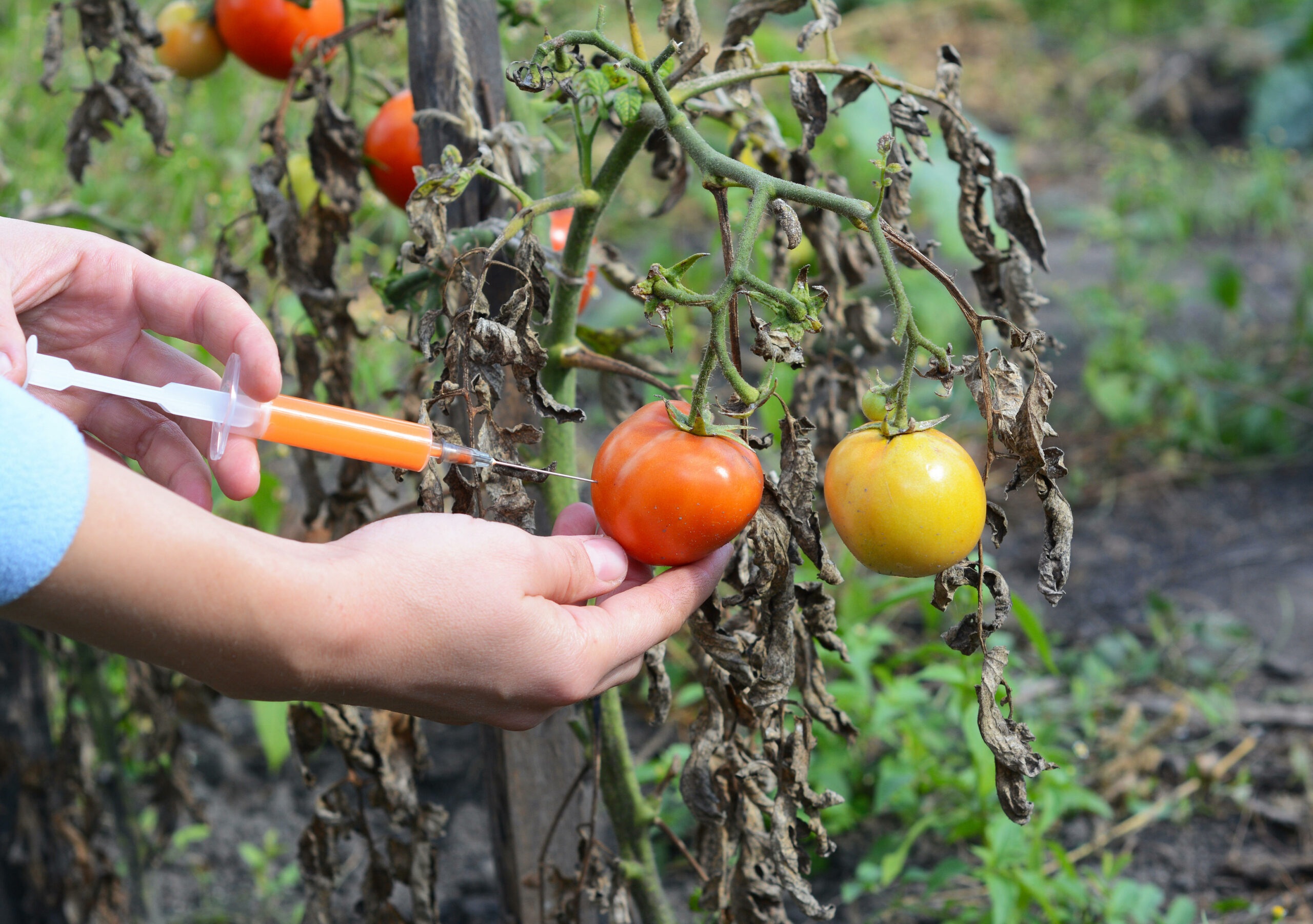 GM Food has a mixed reputation in many circles (Credit: Alamy/Oleksandr Rado)

Genetically-Modified foods have long been a contentious subject. However, as concerns over the global food chain grow, many scientists are considering GM crops as a great option.

Food can be modified in any number of ways to make it larger, tastier or more resistant to diseases and bacteria. In an uncertain future, these advantages could be priceless. 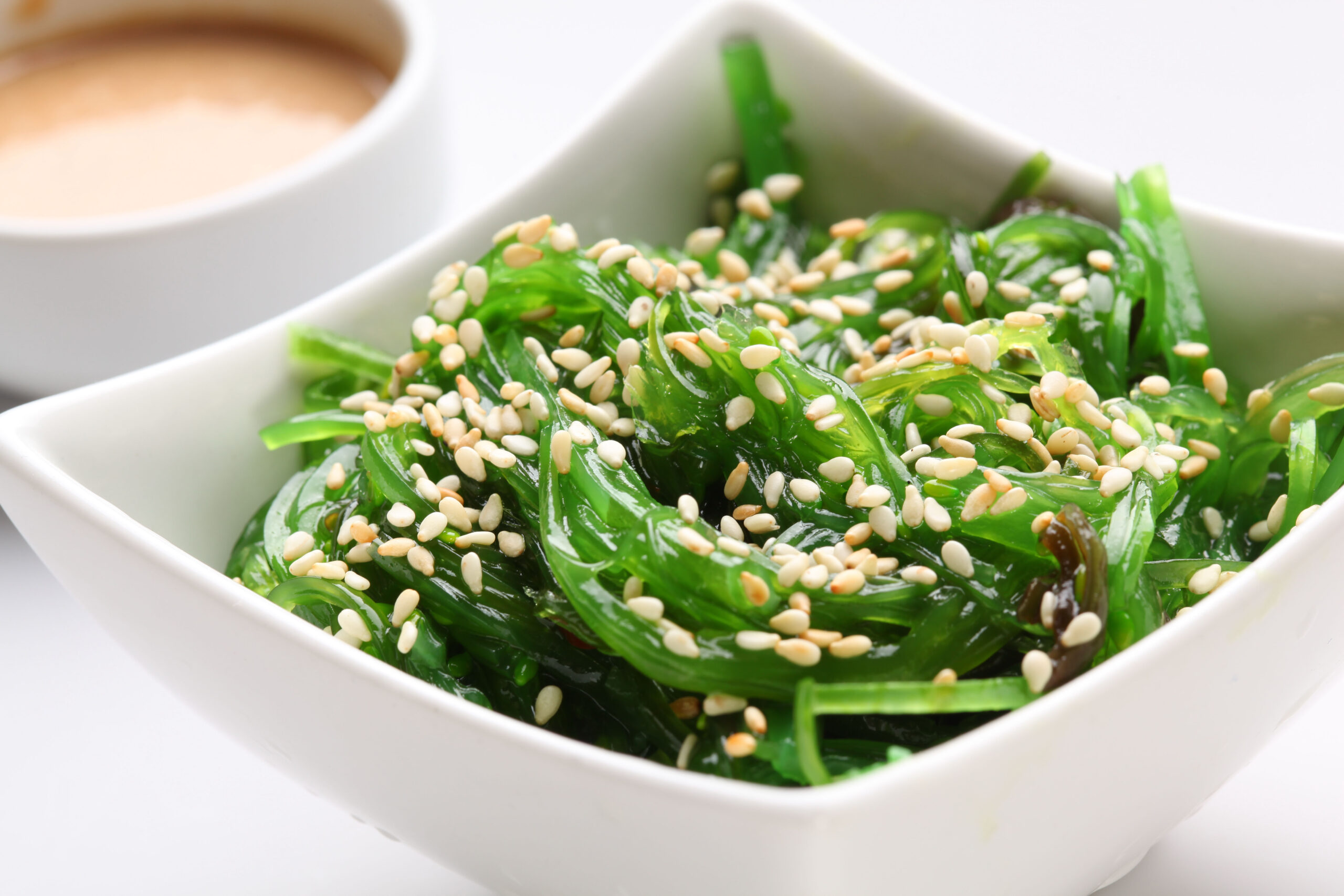 Many cultures around the world incorporate seaweed into their menu (Credit: Alamy/Valentyn Volkov)

Seaweed has been a traditional component in many cuisines for literally thousands of years. However, as science has evolved, so too has our ability to think outside the box.

Already, chefs are using seaweed to create everything from soups and stews to cakes. Considering the ongoing degradation to much of the world's arable land, marine plants like seaweed are an increasingly attractive proposition. 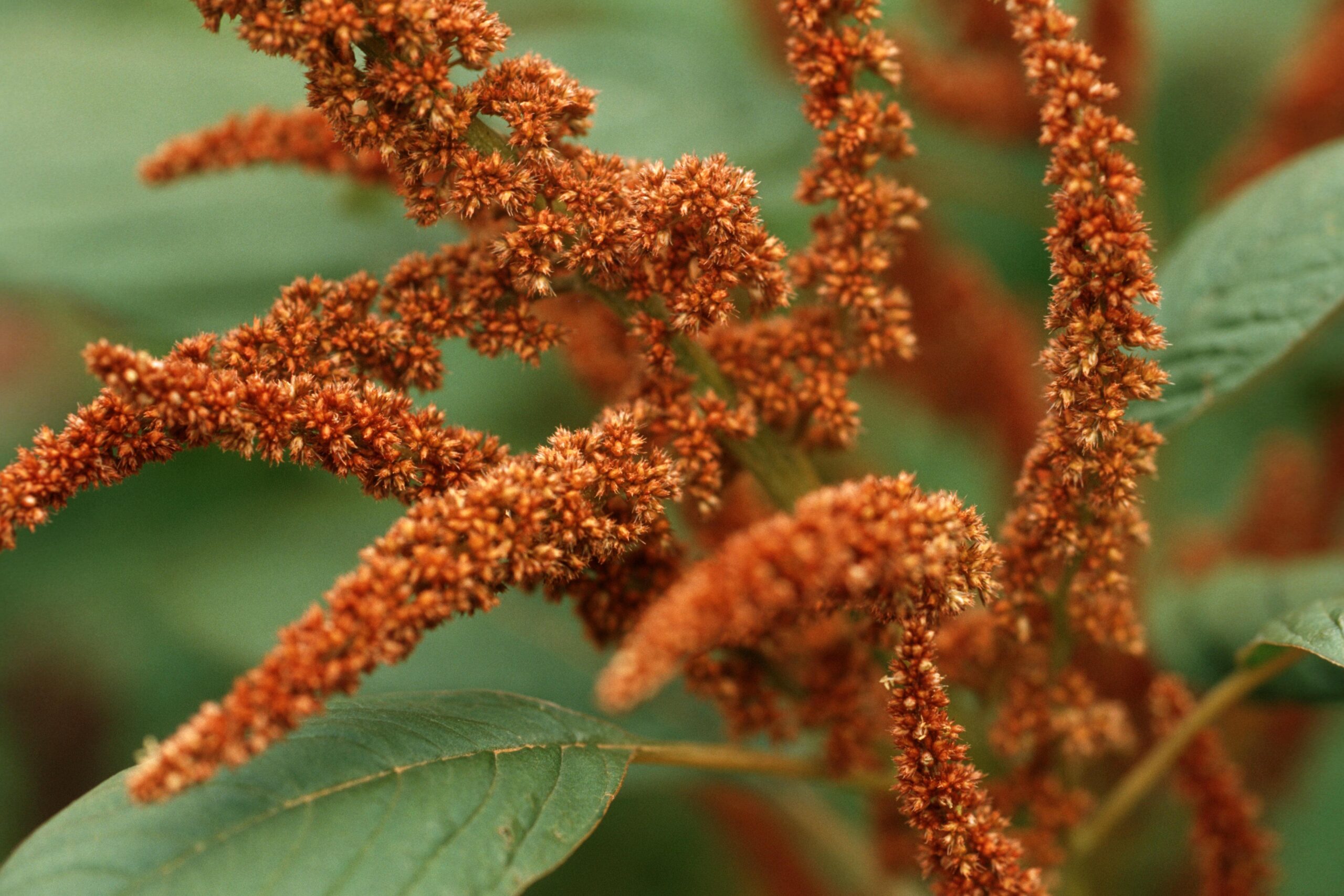 Grains have long been a staple all over the world. However, as we become more aware of the health implications of a nutrient-poor wheat diet, many people are looking for alternatives. One option is pseudocereals.

Ingredients like amaranth and quinoa are not only extremely nutritious but can also increase soil biodiversity – both of which will be key considerations for future generations. 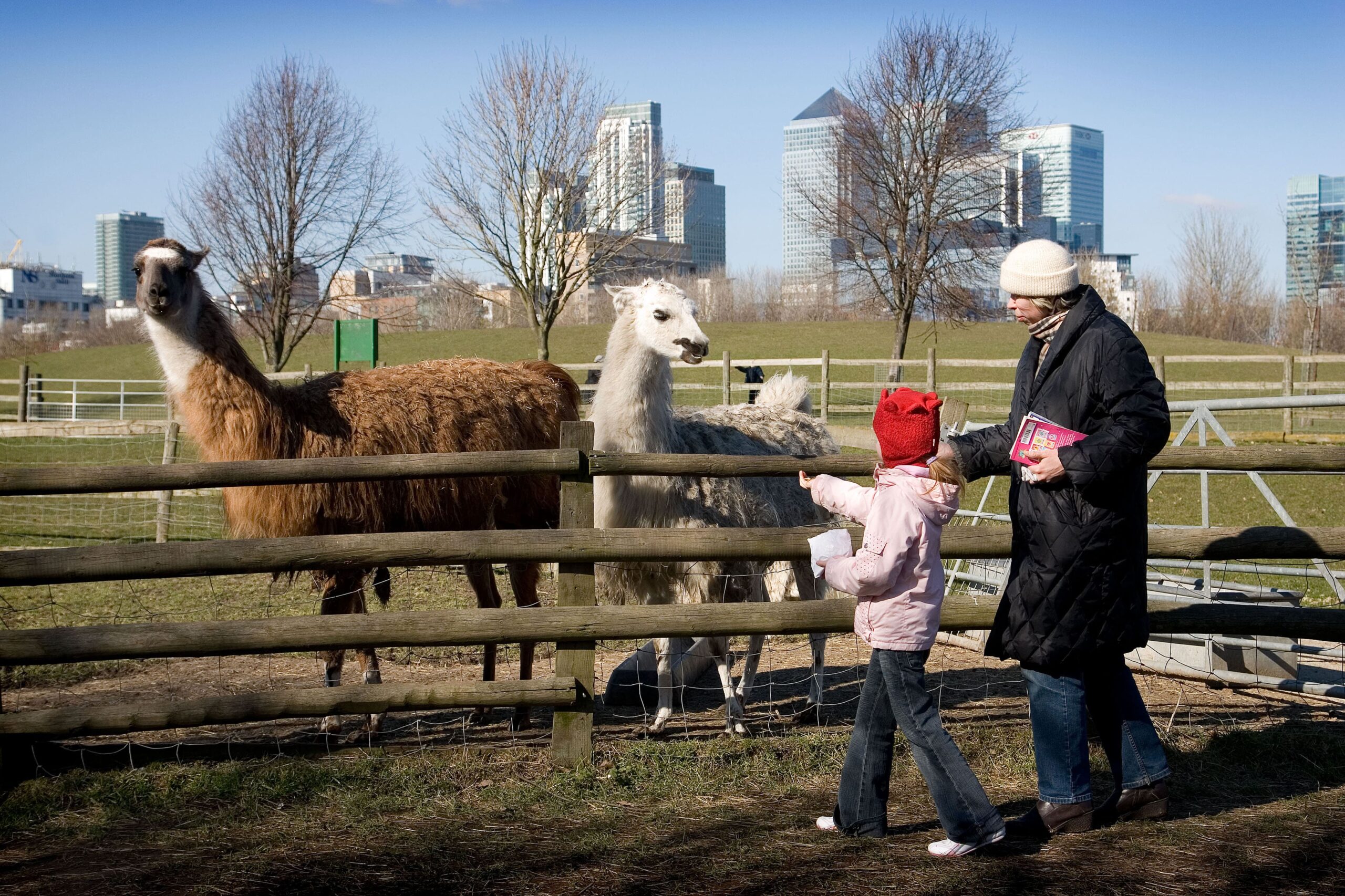 Most of us are used to farming being a rural activity. However, in the future, the countryside may well give well to the city as the centre for food production.

According to the Natural History Museum, urban farming could have several benefits, including increasing food security and self-sustainability. In an uncertain future, such things should not be taken for granted.

READ MORE: Urban foraging: Food you can harvest in the city

Many experts agree that our current food habits are pretty unsustainable. Given what could be on the cards, thinking differently about our food is essential.

While some of these ideas might seem unorthodox, it's more important than ever to keep an open mind.