Gino D'Acampo rarely gets the recognition that he deserves. For over a decade, the effervescent Italian has been educating Britian about his homeland's cooking with more flair than a car-load of Antonio Carluccio's.

While he might not be to everyone's taste, he has certainly made some unforgettable contributions to our collective food memory bank.

READ MORE: When is Gordon, Gino and Fred back on TV?

In fact, when it comes to cultural impact, few cooking moments come close to his notorious 2010 encounter with Holly Willoughby and Philip Schofield on the set of This Morning.

Now, 11 years after he nearly broke Schofield, footage has reemerged of the classic incident. Predictably, the internet can't get enough. 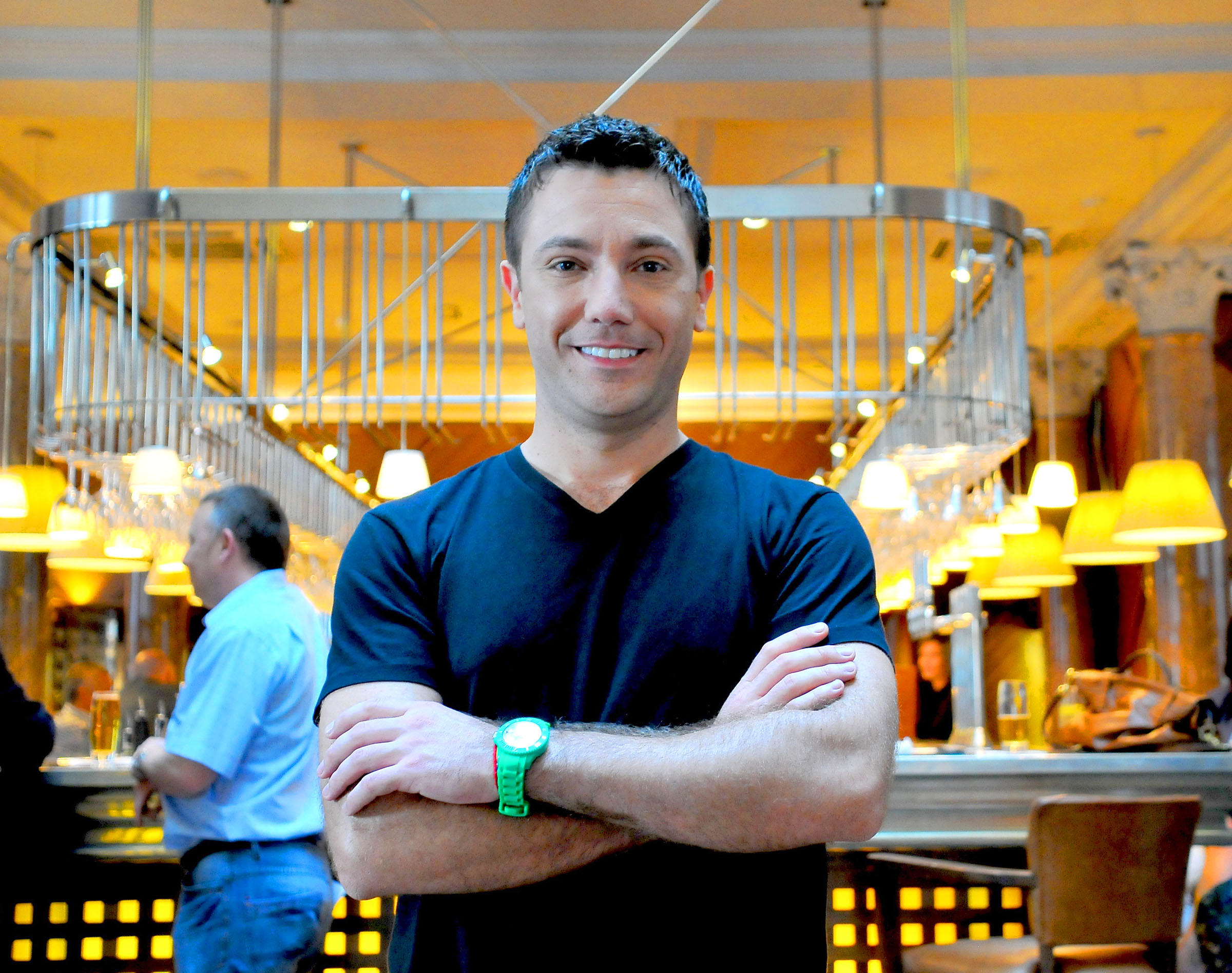 The famous clip features the aftermath of a taste test for one of D'Acampo's pasta recipes. After sampling the dish, Willoughby proclaims that the taste is not too dissimilar to a "British carbonara".

At the mere mention of carbonara in the same sentence as the word Brish, D'Acampo seems to nearly lose the ability to speak, before uttering the immortal line "If my grandmother had wheels, she would have been a bike."

Cue everyone on set collapsing into fits of hysterics.

For a good chunk of the 40-second clip, reposted by Twitter user @lewisa95, D'Acampo's outburst reduces the This Morning cast and crew to bouts of guilty giggling.

The chef, meanwhile, looks genuinely distraught at the implied insult to his culinary heritage. This, unfortunately, only makes the whole thing even funnier. 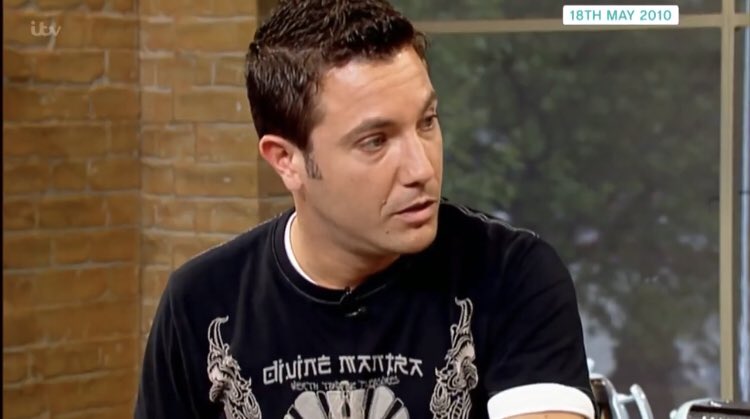 Gino D'Acampo often gets in altercations on This Morning (Credit: ITV)

Although the carbonara incident is certainly notorious, it isn't the only time that D'Acampo caused a stir on set. For instance, he once became equally furious with singer Rochelle Humes after her unfortunate bolognese confession.

When the ex-Saturdays member revealed that she enjoys her pasta with a side serving of salad cream, D'Acampo lost it.

In a fit of rage after the revelation, he proceeded to chunter angrily to himself in Italian. He then yelled at Humes in English: "This is what's wrong with this country!

"Don't adapt anything! Do you see me adapting you banger and cream or whatever you call them? Stick with the plan!"

He might be a familiar friendly face to ITV viewers, but D'Acampo clearly has a vengeful side.