Gordon Ramsay is set to team up with longtime cooking compatriot Gino D'Acampo in a brand new cooking series.

Alongside new co-star Nyesha Arrington, the popular duo are setting out to find food's next superstar in a new US TV show.

If it's anywhere as explosive as the chefs' previous collaborations, fans are in for a treat. 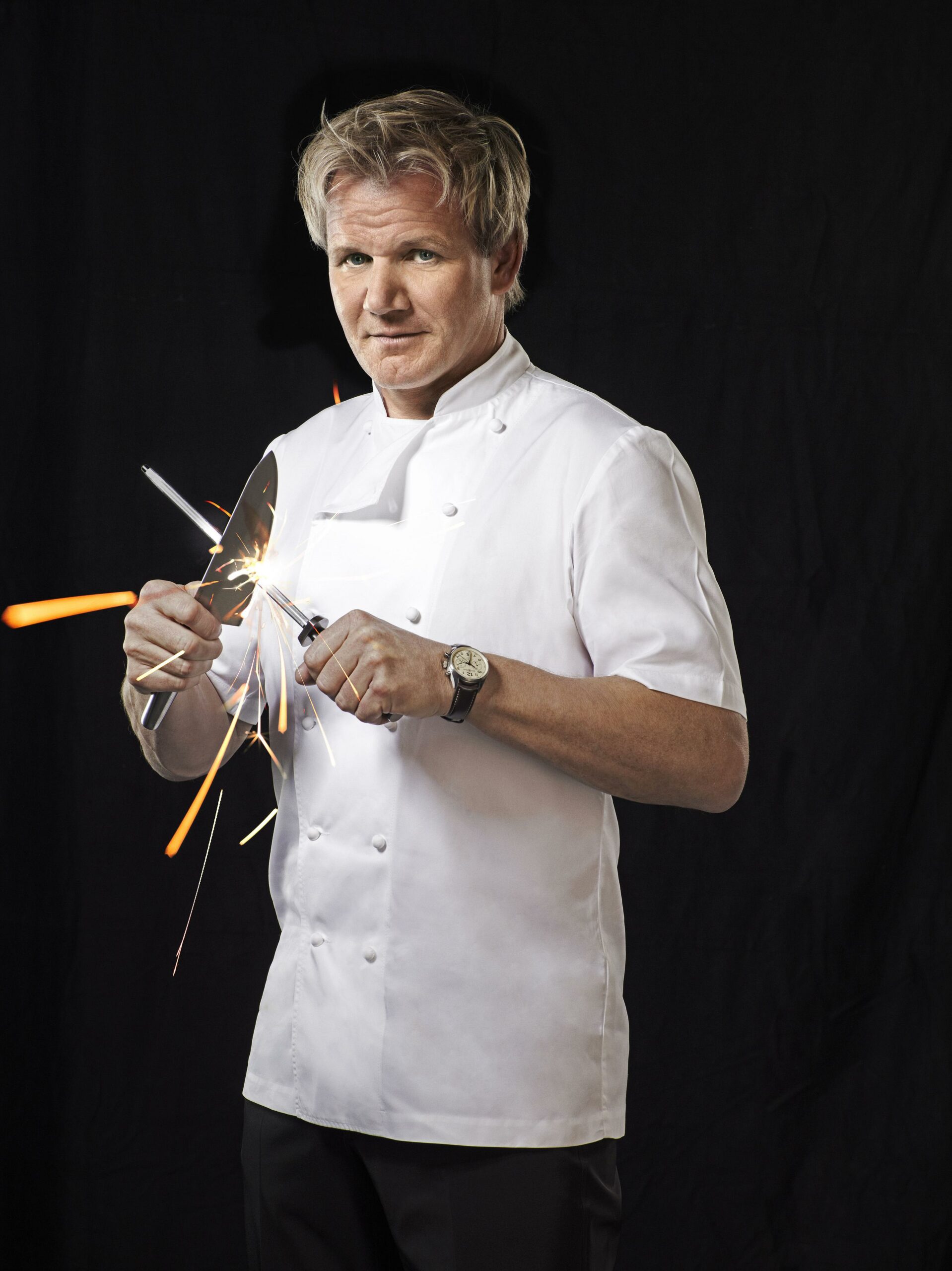 Dubbed Next Level Chef, the show looks set to be a new breed of cooking competition.

In the series, professional chefs, home cooks, social media stars and street food specialists alike will all go head-to-head in a series of different tests.

Competitors will have to run a culinary gauntlet, taking on three different stages and three different kitchens. Each step will challenge a different skill and ultimately, only the most well-rounded cooks will succeed.

Ramsay, D'Acampo and Arrington will serve as judges and mentors throughout the series. However, only one contestant can claim the ultimate $250,000 cash prize.

Speaking about the new series, Rob Wade, President of Alternative Entertainment and Specials at Fox Entertainment said: “Next Level Chef is a unique format that could only come from the delightfully brilliant culinary mind of Gordon Ramsay.

“We couldn’t be happier to bring Gordon, Nyesha and Gino competing together on what is a new and innovative way into a cooking competition series.”

Ramsay himself seems equally excited about the project, adding: “This is the next evolution in cooking competitions. It’s big and it’s bold, and I can’t wait for people to see it.”

Here's hoping it can live up to the hype. 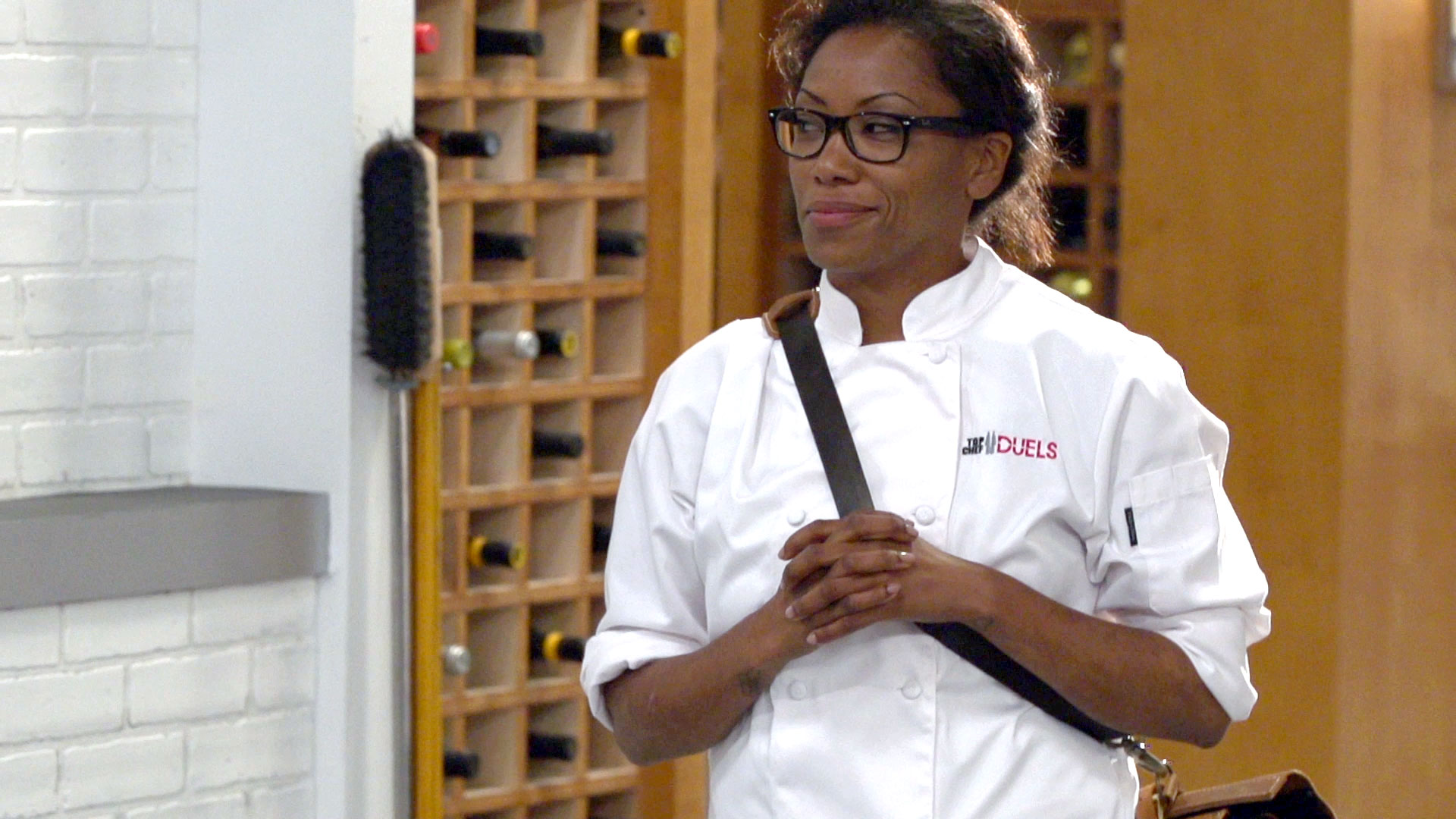 Top Chef competitor Nyesha Arrington will also be a host on the new show (Credit: Bravo)

This isn't the first time the world's sweariest chef has joined forces with the Fox media empire.

As well as Next Level Chef, Ramsay is also a judge on the network's MasterChef and MasterChef Jr competitions. He has also appeared on a US adaptation of his F Word series back in 2017.

While she does not have the same longstanding connections to the network, Arrington is no stranger to TV. The California-born cook has starred in several shows, including HBO Max’s Selena + Chef and Tournament of Champions.

READ MORE: This is what happened to the restaurants on Gordon Ramsay's Kitchen Nightmares

As for D'Acampo, he has secured his status as one of the most iconic figures in food pop-culture, cooking alongside Ramsay in shows like Gordon, Gino & Fred’s Road Trip.

Fox will be hoping that the combination makes for some compelling viewing.