As one of the most notoriously competitive cooks on the planet, you would expect Gordon Ramsay to be fiercely protective of his food.

It must have been shocking, therefore, for him to learn that he isn't even the most popular chef in his family.

According to a new TikTok post by Ramsay's social media-savvy daughter Tilly, the Ramsay household is much happier when mum Tana is on dinner duties.

We assume that the Hell's Kitchen judge has taken the news with his usual grace and poise. 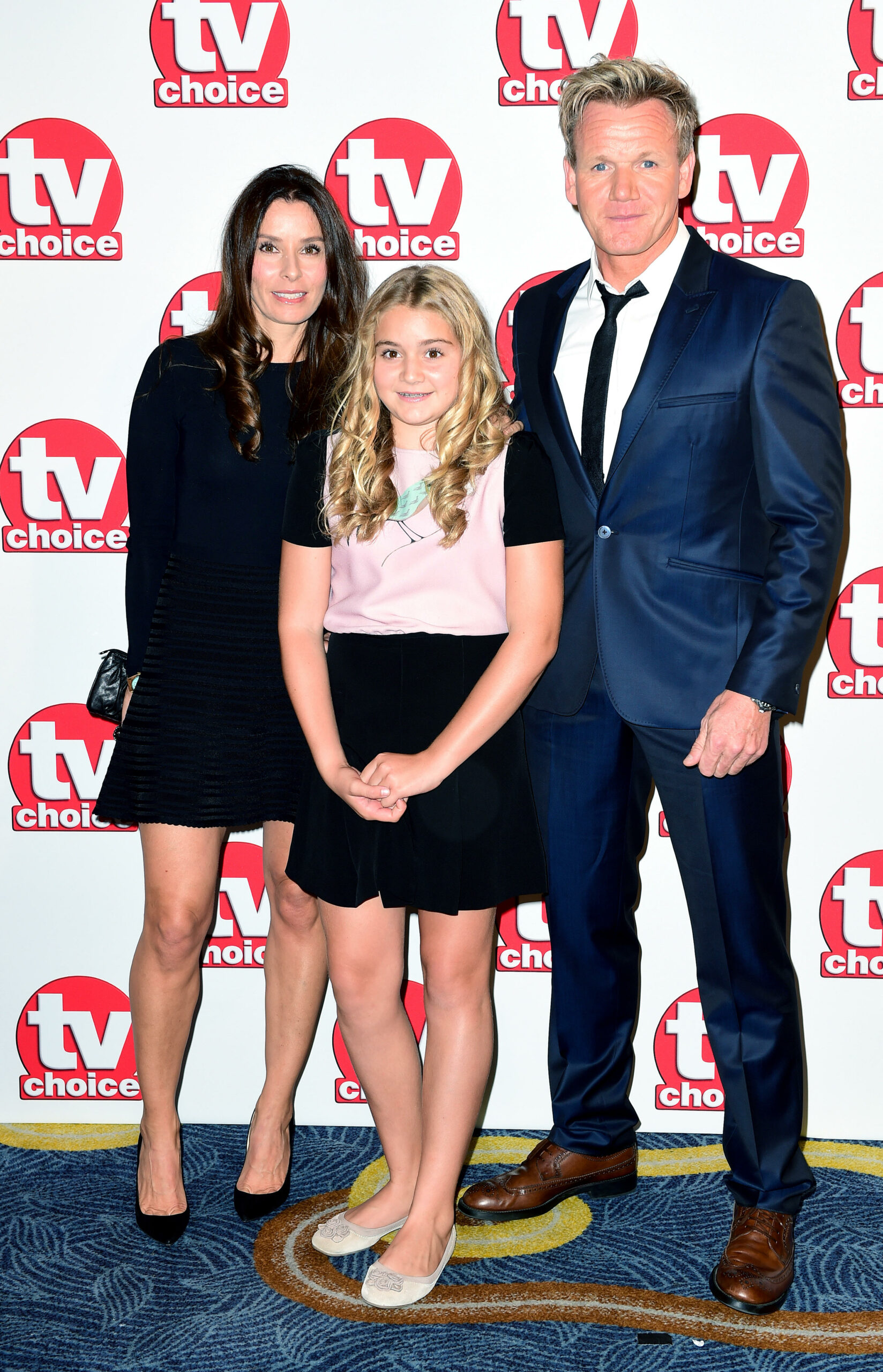 Brutally honest Tilly made the shocking revelation in a recent post to her TikTok account. Accompanied with the apologetic caption "guess who's [sic.] cooking I prefer 😳😳". The clip featured Ramsay expressing her varying degrees of enthusiasm through dance.

At the start of the video, the 19-year-old dances with relatively little enthusiasm to The Real Sorority Check by Elizabeth The First as her Michelin-starred father cooks in the foreground.

The energy levels rise significantly when Mum Tana takes to the screen. This leaves the viewer in no doubt as to which Ramsay parent serves up the best home cooking.

Needless to say, the revelation caused quite a splash on social media. In just a few days, the clip racked up a whopping 72 million views on TikTok alone.

Commenters were also quick to discuss Ramsay's claims about her dad's home cooking. One user, for instance, wrote, "Her mom's cooking must be LEGENDARY". Another added, "I bet your mum gets yelled at cause the water was too dry."

Whatever the public reaction, we can imagine that Ramsay will not take this sleight lying down. 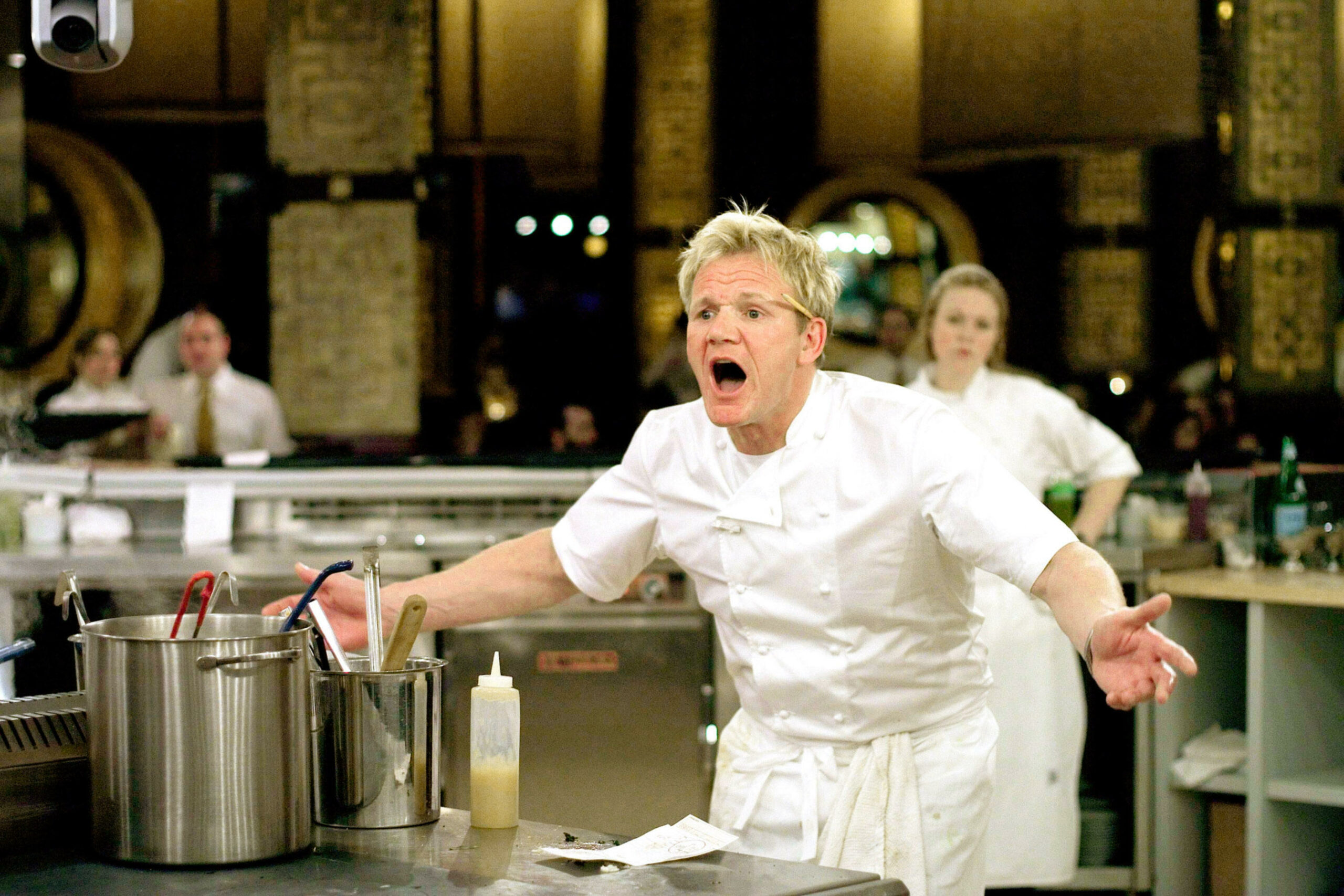 Followers of Tilly on social media will know that this isn't the first time that the young cook has called her dad out. The two in fact regularly spar on TikTok together, taking part in a variety of different social challenges and clips.

For instance, one video from December features Tilly once again taking the opportunity to remind Ramsay who is the top dog in the family kitchen.

Taking part in the This or That challenge, Tilly clearly chooses her mum's cooking over her dad's.

Given everything that we know about Gordon's short temper, we can only imagine how awkward Christmas must have been.