Gordon Ramsay is probably best known as one of the most colourful and creative roasters around – apart from cooking, of course.

In over two decades on TV, the Hell's Kitchen star has cultivated a following around his ability to conjure up cutting remarks and previous insults out of thin air. It's a skill that has served him well over the years.

Usually, Ramsay's wrath is reserved for hapless contestants on his various shows. Now, however, there's a way for everyone to be on the receiving end of a Ramsay outburst. 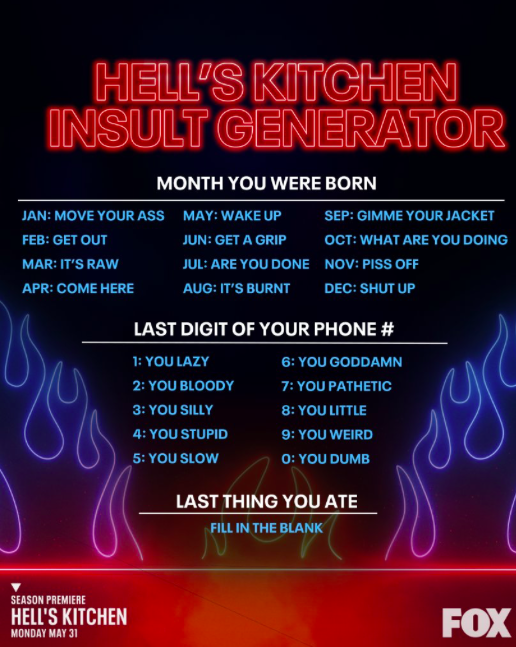 In fantastic news for masochistic food fans, you can now subject yourself to a free customised Gordon Ramsay insult every day of the week, courtesy of the Hell's Kitchen Twitter account.

A message sent last week provides fans with a template for recreating a classic Ramsay roast based on your birthday, phone number and favourite food.

The formula is simple. According to a handy table (see above), users simply need to combine the month they were born, the last digit of their phone number and their last meal. 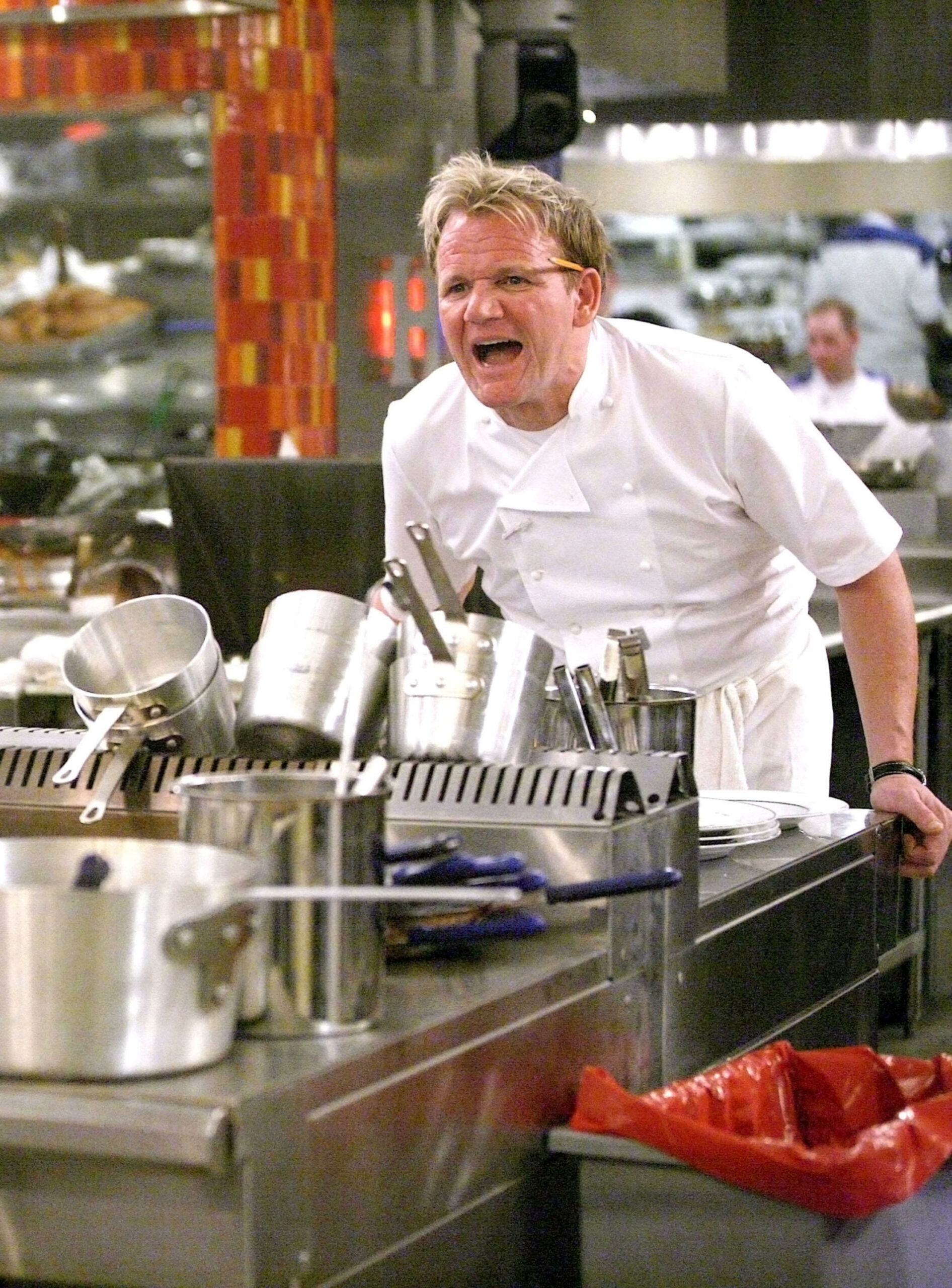 The end result is a completely customisable catalogue of insults, ranging from the cutting to the hilarious.

Included in the list of possible combinations is a range of classic Ramsay-isms. For instance, anyone born in March can enjoy the classic refrain: "It's Raw."

Even more excitingly, the insult table changes according to the last thing you ate. This means that there is a never-ending list of potential jibes.

It turns out you no longer have to meet the man to be on the receiving end of a classic Ramsay roasting. 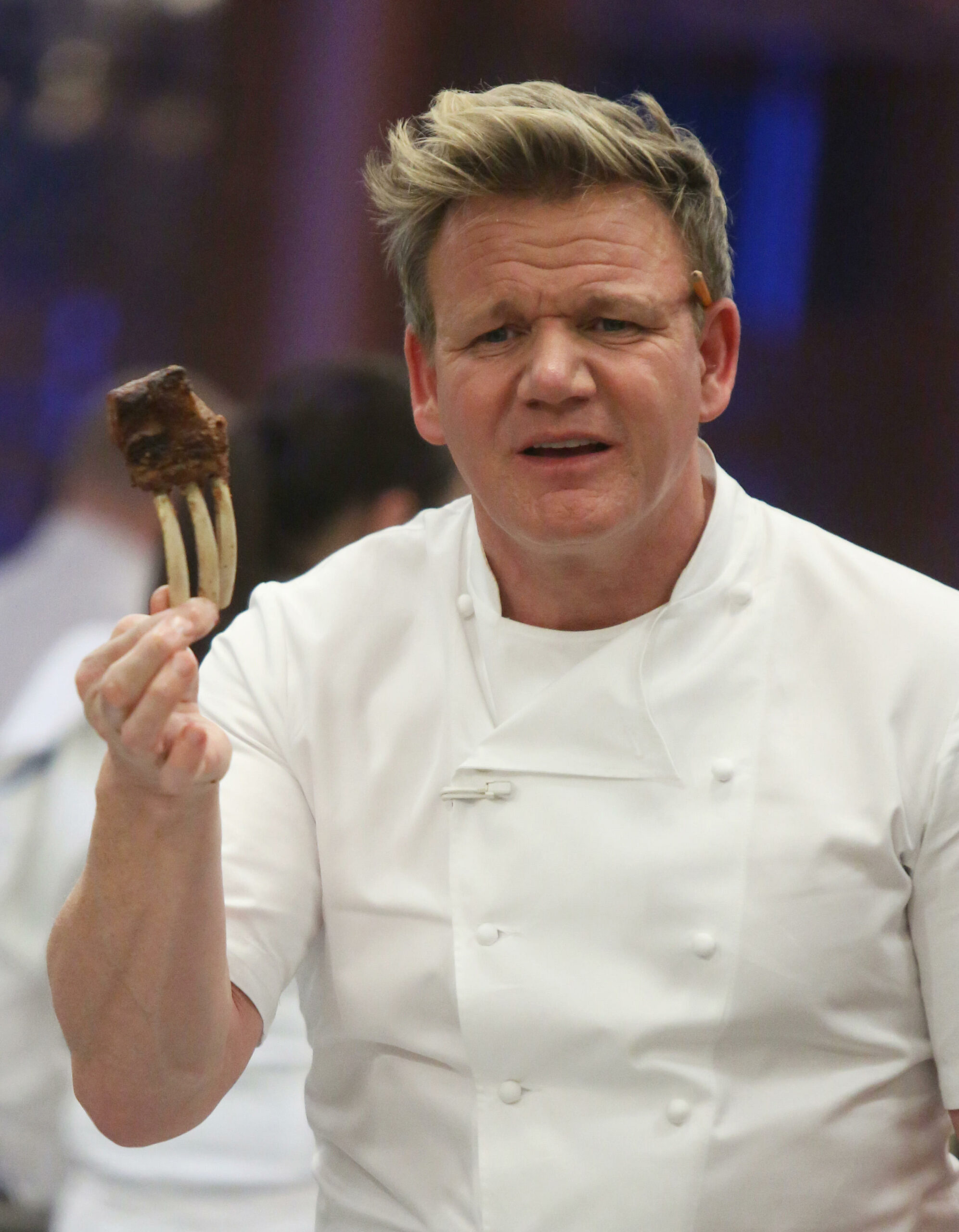 The Ramsay insult generator hasn't just dropped by accident. It's actually all part of the promotion around the new series of Hell's Kitchen, dropping in the US on Monday, 31st May.

The series follows hot on the heels of season 19, which only finished in April.

READ MORE: Here's where all the Hell's Kitchen winners are now

Although series 20 will air back to back, viewers will get a very different experience. For the first time in Hell's Kitchen history, all of the competitors are 24 years old or under.

This youthful lineup means that the new series will be unlike any other. Whether this means we get a new range of inventive Ramsay insults, time will tell.

Here's hoping that the insult generator gets a few extra columns in the coming weeks.