Anytime Gordon Ramsay starts a new project there is cause for excitement.

For most of the last decade, the celebrity chef has decamped from the UK, making his millions on the other side of the Atlantic with shows such as Hell's Kitchen and Kitchen Nightmares.

However, whether as a result of the pandemic or just because he fancies a change, Ramsay will soon be returning to where it all began... 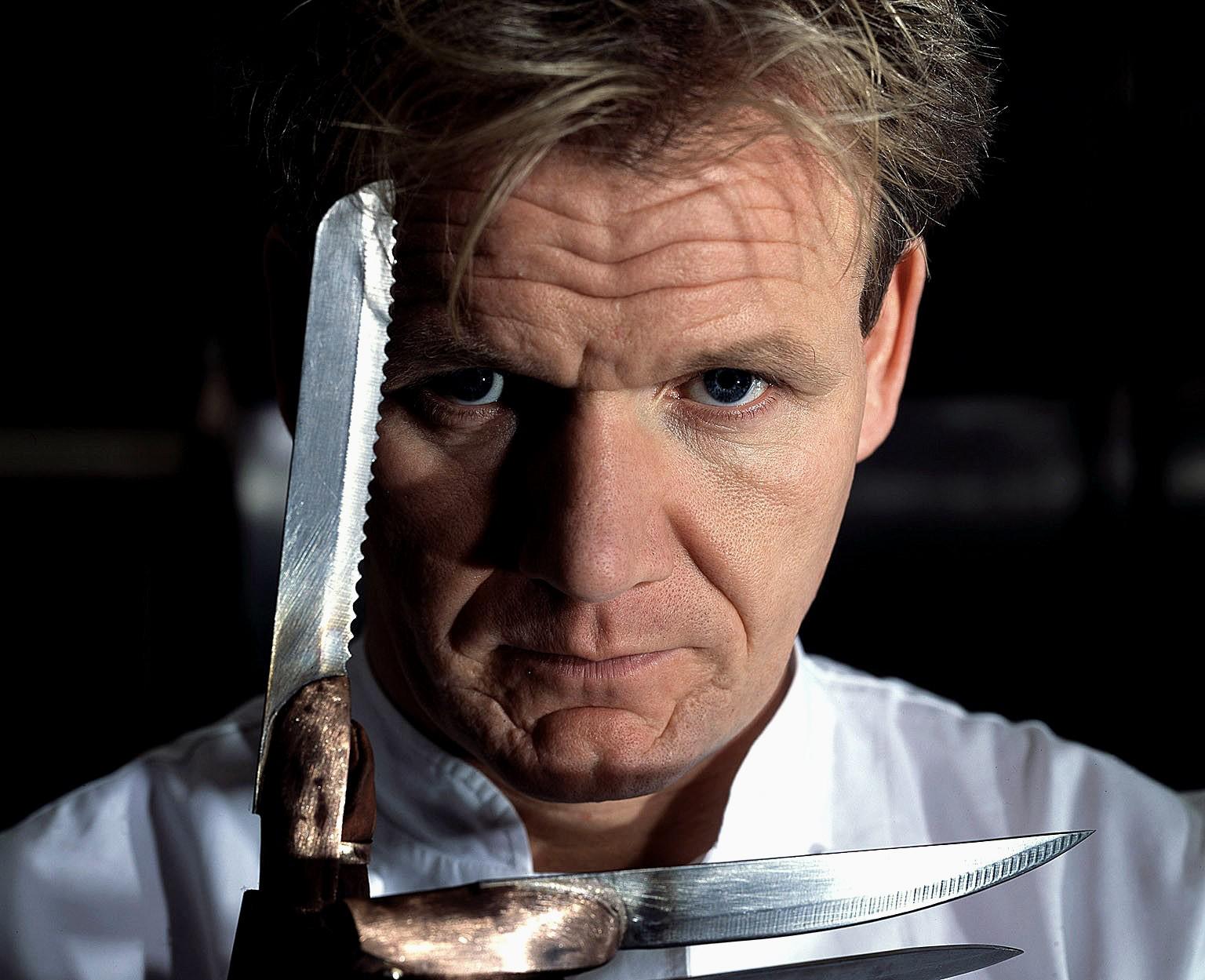 To mark his return to British network television, Ramsay will be cooking up a storm on the BBC.

His new show, dubbed Future Food Stars – or, FFS – will be an Apprentice-style twist on previous cooking series.

According to inside information, the show will involve 12 food entrepreneurs going head to head in a series of challenges, all competing to secure an investment from Ramsay.

While the specifics of the challenges remain under wraps, the title of the show, plus Ramsay's involvement, suggests that cooking will play a prominent role. Speaking to The Sun, a TV insider revealed:

“The Beeb will start filming in the summer. It was meant to get under way last year but was cancelled due to the pandemic.

“Now the hospitality industry is getting back on its feet after ­taking such a battering, there’s a real sense of hope and opportunity out there, which is what this prime-time show is all about.”

Applications to take part are now closed with filming planned to take place this summer. The show is expected to air on the BBC this autumn. 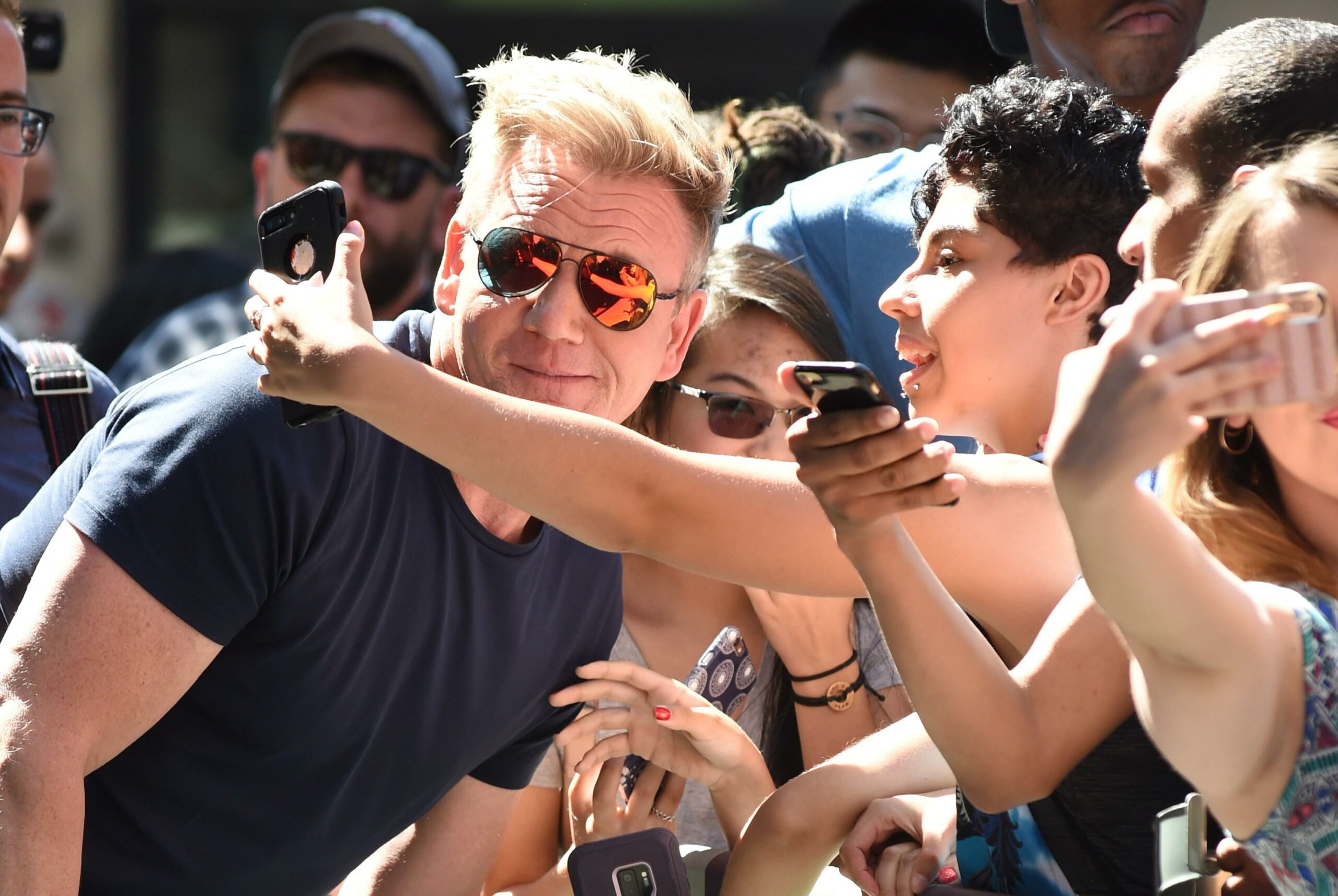 He might be one of the most recognisable names in the industry, but the pandemic certainly hasn't all been plain sailing for Ramsay.

Earlier this year, for example, Ramsay confessed that his restaurants lost £60 million of turnover. Even if you're a millionaire chef, restaurant closures are a disaster.

However, it's not just Ramsay's business interests that have been in big trouble.

READ MORE: Why did Gordon Ramsay and Marco Pierre White fall out?

Earlier this year, the Scottish chef made his first return to British screens, hosting the BBC gameshow Bank Balance. Unfortunately, despite strong viewing figures initially, ratings have plummeted, to the point where Ramsay's show is facing the axe.

Clearly, both he and BBC bosses will be hoping FFS marks a return to form. Otherwise, Ramsay's stay on British TV may be surprisingly short-lived.