Gordon Ramsay and Gino D'Acampo's friendly rivalry is famous. After all, the two talented chefs have made a career out of their constant bickering through the Gordon, Fred and Gino's Road Trip ITV series with pal Fred Sirieux.

However, Ramsay appears to have taken the banter up a level by calling out D'Acampo's cooking on social media. Specifically, the Hell's Kitchen star embarrassed the Italian by critiquing one of his recent burger recipes.

The results are predictably hilarious. 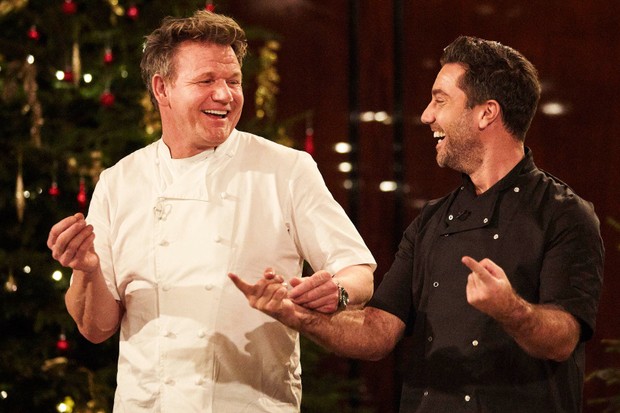 "I taught you better!"

In a recent TikTok video, Ramsay took a close look at one of his frenemy's instructional social media posts.

READ MORE: What happened to the restaurants on Kitchen Nightmares?

In the clip, D'Acampo is constructs a burger, providing fans with some supposedly useful tips on top-notch sandwich-making. Evidently, Ramsay disagrees with his approach.

Initially, Ramsay doesn't seem too put out by D'Acampo's technique. In particular, he agrees that you must indeed "always toast the bun" as Gino suggests, before nodding approvingly at the addition of English mustard.

The problems start, however, with the salad. Ramsay is especially irritated with the addition of red lettuce. As he exclaims, "You don't put red lettuce on a burger - how many times have I told you."

Things go from bad to worse when the actual burger arrives on the scene. 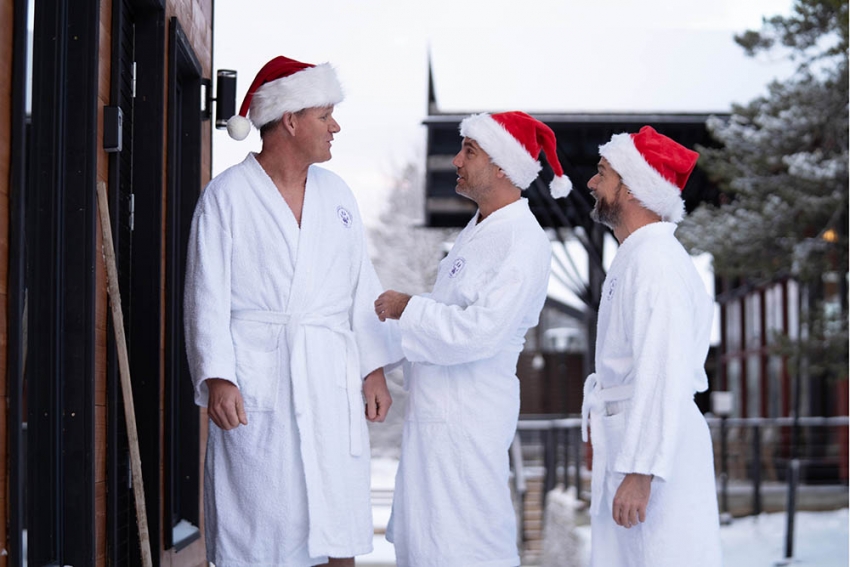 Gordon, Gino and Fred Sirieux on set of their ITV series (Credit: ITV)

Not only does D'Acampo not show how to actually cook the patty on screen, but he then describes the meat as a blend between beef and pork. Understandably, this really rubs Ramsay up the wrong way.

Incredulous, Ramsay explodes, "It's called a beef burger for a reason, not a pork burger. Pork?!"

READ MORE: What happened to the winners of Hell's Kitchen?

After D'Acampo round off his creation with crispy pancetta and balsamic vinegar, Ramsay declares "They've got better burgers at Iceland - in Aisle 4!"

The side-by-side video ends with an exasperated Ramsay shouting "What are you doing??" at the end result. Clearly, something as popular as a burger can still end up being incredibly divisive.

Gordon Ramsay vs the internet

Ramsay fans will be well aware that this isn't the first time he has turned his colourful vocabulary to criticism.

In recent months, Ramsay has used his huge social media following to provide stern feedback on other internet recipes.

In many cases, these criticisms are actively invited by his audience. This is especially true on Ramsay's wildly popular TikTok account, where the famous chef rates recipes from all over the world.

While most suggestions suffer a similar roasting to D'Acampo, it isn't always bad news if you end up on Ramsay's TikTok.

It just goes to show that, if you actually know what you're doing, Ramsay isn't always a harsh judge. Take note, Gino.