Historically, if there's one thing guaranteed to annoy Gordon Ramsay more than raw seabass or errant lamb sauce, it's vegans.

Throughout the course of his career, Ramsay has spent almost as much time insulting the plant-based community as he has swearing at competitors on his cooking shows. For anyone unfamiliar with his work, that's a whole lot of time.

Now, however, the Scottish chef will be able to combine his favourite two pastimes. For the first time on Hell's Kitchen, Ramsay will be judging a vegan contestant.

Safe to say, most observers are expecting the reaction to be explosive. 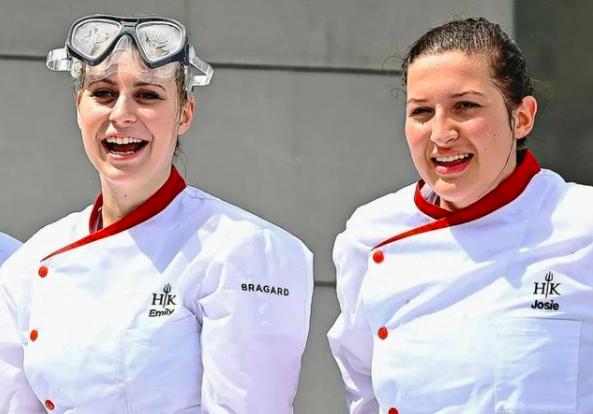 This month, the 20th season of Fox's hugely popular cooking competition is coming to the small screen. As usual, 18 chefs will be going head to head for a hugely lucrative cash prize and contract at Ramsay's Las Vegas restaurant.

What's less normal, however, is that one of the would-be winners is entirely plant-based.

Michigan-based Josie Clemens is an outspoken advocate of animal-free eating and aims to upset the Hell's Kitchen apple cart. Even before the first episode airs, it's clear that the 24-year-old is on a mission to impress.

In a lengthy statement on Instagram, Clemens explained: "The thing I'm most excited for about this show is the fact that 6 million people who normally watch a meat cooking show are about to be exposed to veganism....whether it be their first or their hundredth, they're about to see veganism planted in mainstream media."

She went on to emphasise the need for openness and inclusivity, speaking about her personal desire to see people "cross the bridge into veganism", adding that "now is the time to unite".

It's certainly a bold stance, considering who she's cooking for. 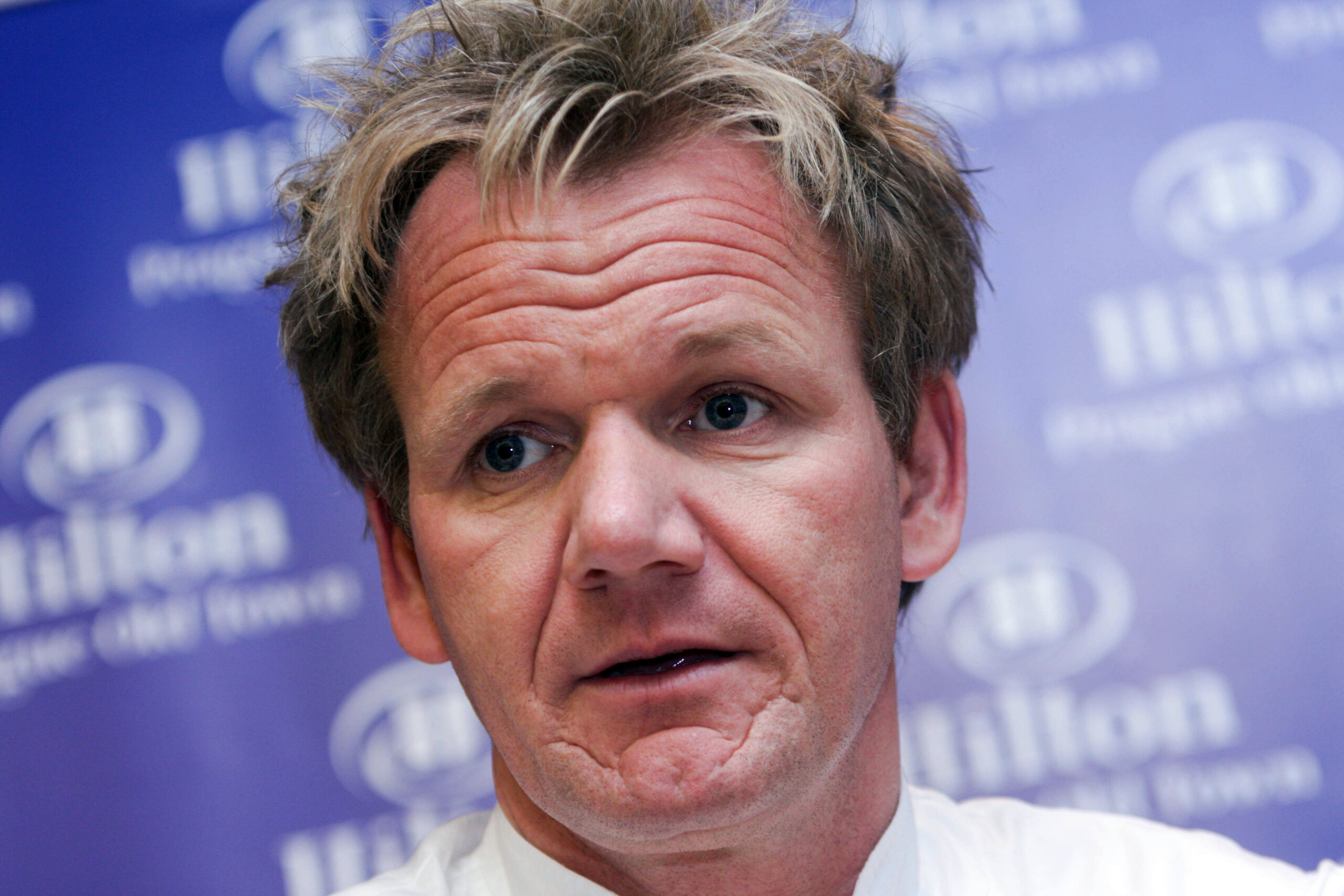 Gordon Ramsay has always been outspoken on veganism (Credit: Alamy/Peoplepic)

It's fair to say that Gordon Ramsay hasn't always warmed to the vegan community.

Back in 2016, for instance, he claimed to have an allergy to vegans. In addition, the Telegraph once reported that Ramsay told the paper: "If one of my daughters' boyfriends turns out to be vegetarian, I swear to God I'd never forgive them".

However, despite his harsh rhetoric, there are signs that his stance has softened. For instance, earlier this month Ramsay shocked the internet when he pretended to be going vegan to promote his new vegan steak recipe.

The celebrity chef has also admitted that, due to changing tastes in the industry, catering for vegans is important for every business.

While we don't know how he'll react on Hell's Kitchen, there are signs that Ramsay is more sympathetic than ever.