The Great British Menu chefs hoping to represent the North West will be making their way onto the box this week.

With the 2021 heats drawing to a close, fans have a pretty good idea who's in with a chance of getting through to the banquet.

Already, some of the UK's top chefs have come and gone as the competition reaches its climax. Now, four more chefs from the North West are entering the fray. 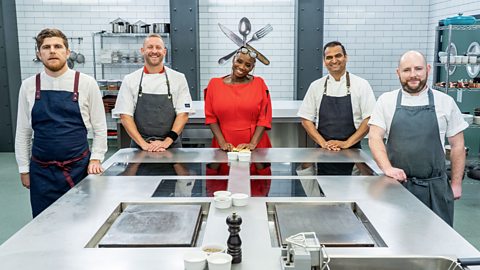 The North West has always had strong representation at the final banquet. The likes of Marcus Wareing and Simon Rogan, for instance, have variously showcased the region's fantastic cooking credentials.

This year, four more hopefuls are hoping to follow in their footsteps. Here's who will be representing the North West in the 2021 Great British Menu contest. 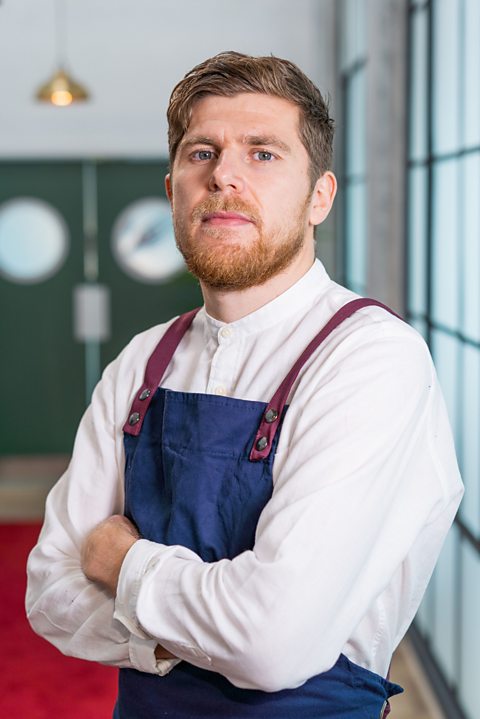 Blackburn-born Haworth is breaking new ground in this year's competition. Demonstrating just how far our tastes have come, Haworth will be attempting to make it to the banquet with a plant-based menu for the first time ever.

Interestingly for a plant-based chef, Haworth actually began his training at several of the UK's top classical restaurants. His CV includes Restaurant Sat Bains in Nottingham, as well as The French Laundry in California and The Quay in Sydney.

However, a Lyme disease diagnosis in 2016 forced Haworth into reconsidering his lifestyle. As a result, he began learning more about plant-based cooking and has become a champion of the lifestyle.

READ MORE: When did Daniel Clifford win Great British Menu and does the judge have his own restaurant?

His London restaurant, Plates, is a pioneering reminder of what's possible without meat and dairy. Haworth will undoubtedly be hoping that his style will be enough to make history on Great British Menu. 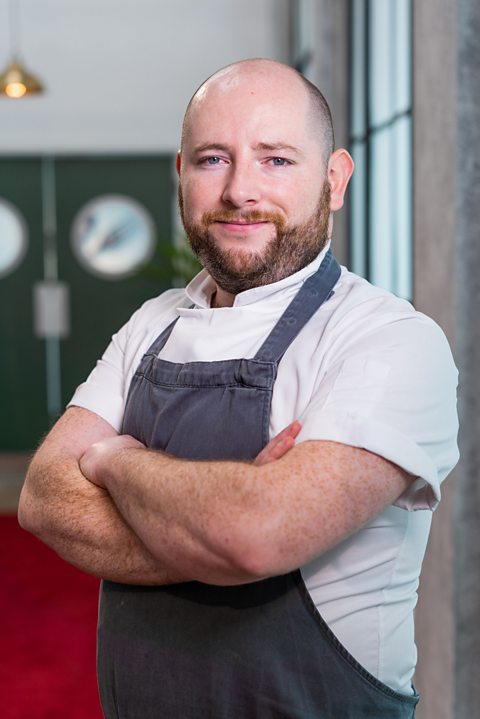 Dan McGeorge is one of the region's most talented young chefs (Credit: BBC)

While Great British Menu newcomer Dan McGeorge has never appeared on the show before, he is no stranger to competitive cooking.

The 30-year-old Liverpudlian is a two-time semi-finalist at the prestigious National Chef of the Year awards – proving that he's got what it takes to deliver under pressure.

McGeorge has worked in several high-profile kitchens over the course of his career. These include The Bath Priory under executive chef Sam Moody, and The Lawns at Thornton Hall Hotel and Spa with Ben Mounsey.

Today, McGeorge runs the pass at Rothay Manor in The Lake District. The restaurant has a highly respectable three AA Rosettes, while Dan himself recently received the 2020 Acorn Award.

As a chef on the rise, McGeorge will certainly be one to watch. 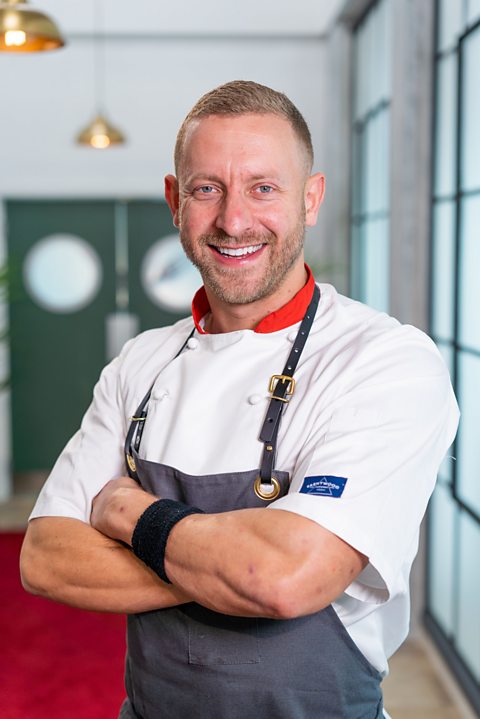 Not only has he worked in and run some of the North West's most prestigious restaurants, but Critchley was also selected to be the last-ever apprentice of Chinese cooking legend, Master Wu.

This experience has given Critchley a fantastic understanding of the subtleties of Chinese cooking and has led him to his current post as head chef at Lu Ban in Liverpool.

Although Lu Ban showcases the cuisine of Tianjin, Critchley's extensive experience means his menu won't be restricted to China.

Whatever he serves up to the judges, it will certainly be exciting. 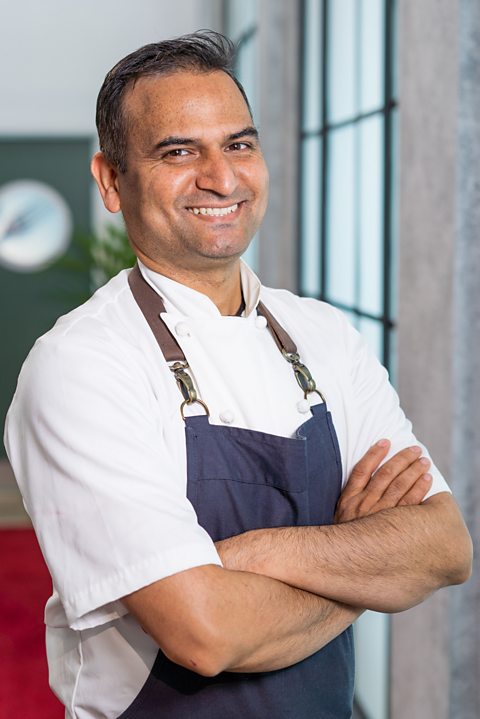 Ashwani Rangta has cooked at some of India's top restaurants (Credit: BBC)

The final chef in the North West foursome is another newcomer in Ashwani Rangta. Originally hailing from Simla in India, Rangta has extensive experience with Indian cuisine.

Early in his career, Rangta worked at a range of kitchens across Delhi and Agra. He then moved to Kebabs and Kurries Restaurant in Bengaluru under the tutelage of famous chef Imtiaz Qureshi.

He then made the move to Manchester, winning acclaim for his incredible cooking, as well as awards for City Restaurant of the Year 2017 and Best Indian Restaurant in Manchester.