Who are the Great British Menu chefs? Meet the contestants hoping to represent Northern Ireland

Dozens of the UK's best cooks have already come and gone in the competition so far. As the regional heats draw to a close, the quality shows no sign of dipping... 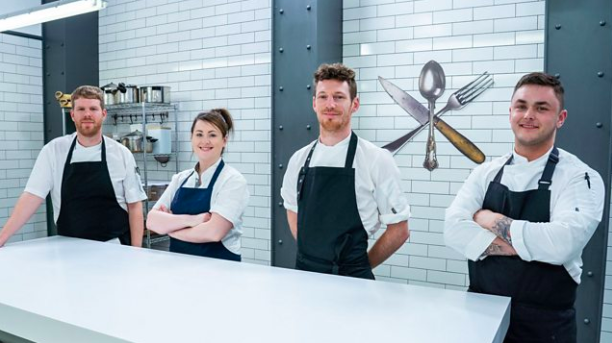 Fans are asking who are the Great British Menu chefs from Northern Ireland (Credit: BBC)

Who are the Great British Menu chefs?

Part of the appeal of Great British Menu is the pace of the show. Every week, a new batch of four top cooks battle it out for a place at the final banquet.

However, with only one winner from each region, competition is always intense. This week, it's the turn of Northern Ireland's would-be champions to go head to head.

Needless to say, the competition is going to be pretty intense. 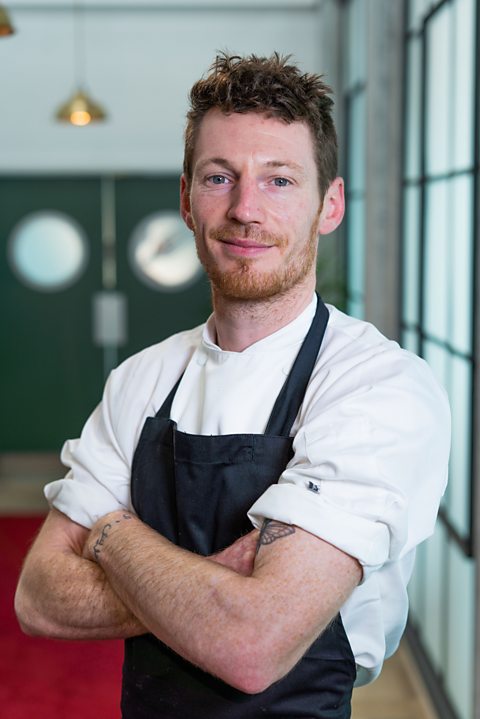 This year marks chef Paul Cunningham's second appearance on Great British Menu. No doubt he will be hoping for a successful return to the show.

Originally hailing from Newcastle in Northern Ireland, Cunningham is a firm advocate of foraging, a practice he picked up from his grandfather.

He is also the head chef and co-owner of Brunel's restaurant, a fine dining restaurant in Dundrum, near Cunningham's birthplace. No doubt the kitchen's Nordic style will be on display in this year's Great British Menu. 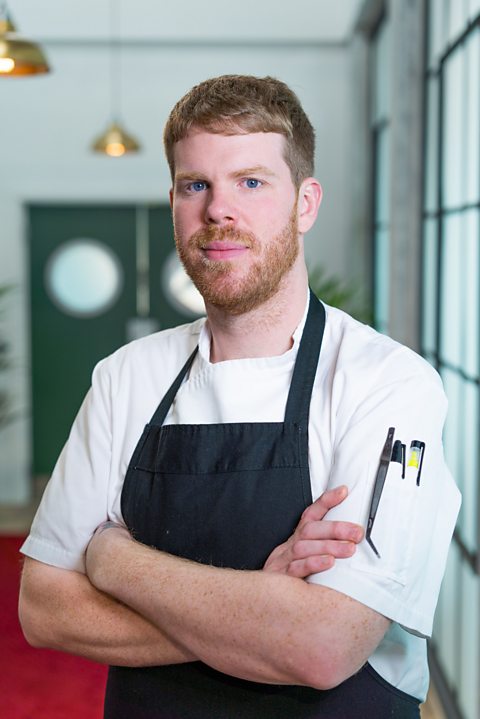 Phelim O'Hagan has worked his way right up from the bottom during his cooking career. Although he originally started as a pot washer, he has since graduated to head chef at the prestigious Browns Bonds Hill.

Through the course of his career O'Hagan has worked in some seriously prestigious kitchens. These include the Michelin-starred The Cliff House and Restaurant Andrew Fairlie.

However, it is during his time at the award-winning Browns Bonds Hill that he's really found his feet, showcasing classic French technique in a modern form.

If his career so far is anything to go by, the judges could be in for a treat. 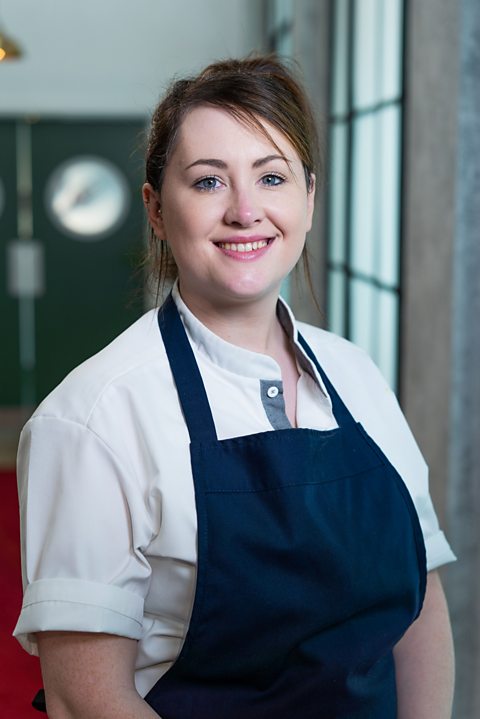 Originally, Gemma Austin had no plans to become a chef. The 29-year-old had intended to work as a nurse, before a spinal injury left her unable to complete the training.

After a brief flirtation with software engineering, Austin soon realised that her passion lay in the kitchen. She hasn't looked back since.

Rapidly rising through the ranks, she has since graduated to become executive chef and co-owner of Alexander's and Co. in Hollywood.

Although she originally trained as a pastry chef, Austin's skills span all areas of the kitchen. She has even worked on a successful pop-up, The Peculiar Tea, which ultimately helped secure her place on the show.

Given her varied experience, Austin may well be a dark horse for the banquet. 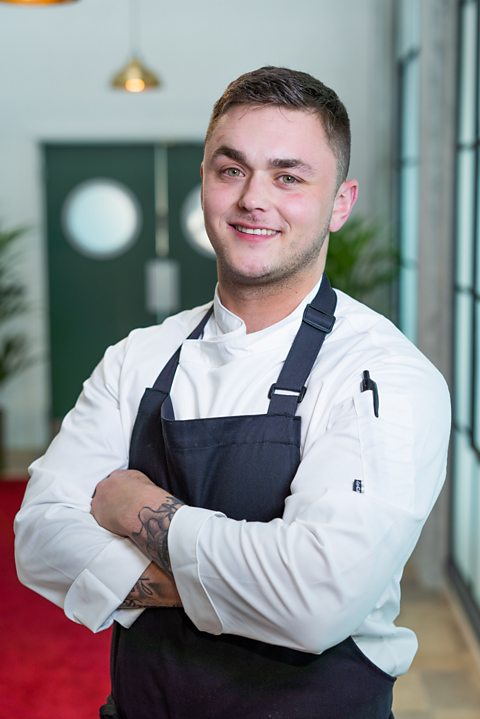 The final member of the Northern Ireland foursome, Andy Scollick is another newcomer to Great British Menu.

28-year-old Scollick has had a varied career to date, graduating from culinary college and cooking in several of Northern Ireland's top kitchens.

After his first job at The Salty Dog, where he rapidly rose through the ranks, Scollick now has his own head chef position.

Today, he can be found cooking at The Boat House in his native Bangor. The menu offers an ever-changing selection of local produce cooked to perfection.

With the standard of competition involved in this year's Northern Ireland heat, Scollick will have to pull out all the stops if he wants to get to the banquet. 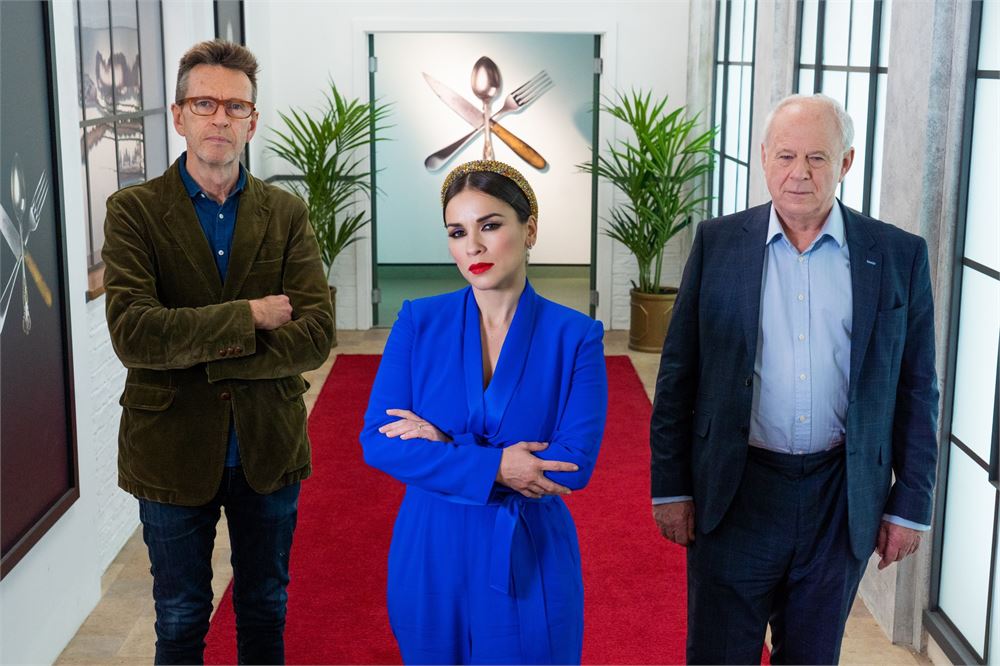 When is Great British Menu on?

Fans can tune in to find out how the Northern Ireland contingent gets on in this year's contest on Wednesday (April 28), Thursday (April 29) and Friday (April 30).

The show airs on BBC Two at 8pm, with Friday's half-hour cook-off showing at 8:30pm.

With everything that we've seen so far in this year's competition, fans can expect some seriously special food.