Greggs has unveiled some new additions to its vegan menu in news that will thrill plant-based high street browsers everywhere.

The British bakery, which has previously made headlines for its wildly popular vegan sausage rolls, is making more moves in the veggie scene, announcing a slate of exciting new products.. 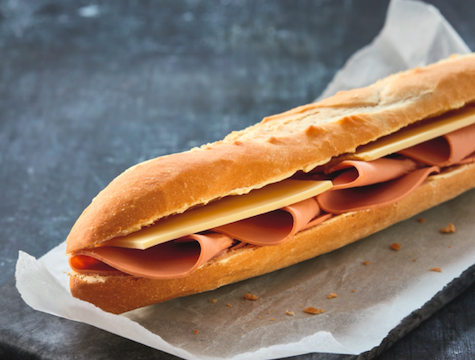 In an announcement this week, Greggs confirmed to Twisted that fans can look forward to trying two new vegan options this year.

Following the successful launch of the now-iconic vegan sausage roll, as well as the vegan "steak" bake and vegan doughnut, the bakery is continuing to branch out.

According to a statement, customers will be able to try both a vegan ham and cheese baguette and vegan sausage breakfast bap. Now more than ever, it looks like vegetables are taking over the Greggs menu.

READ MORE: Just Eat discount codes: Check out all the best offers near you for April 2021

“Over the coming weeks we’ll be trialling our delicious Vegan Ham and Cheeze Baguette and Vegan Sausage Breakfast Roll in a very small number of shops, with a wider launch planned for later in the year.”

The breakfast roll will be available for just £1.90, whereas the baguette will set customers back £2.95. Both products include Quorn mycoprotein, while the baguette also includes mature Cheddar flavour slices.

Whatever way you look at it, it's a good time to be a vegan Greggs fan. 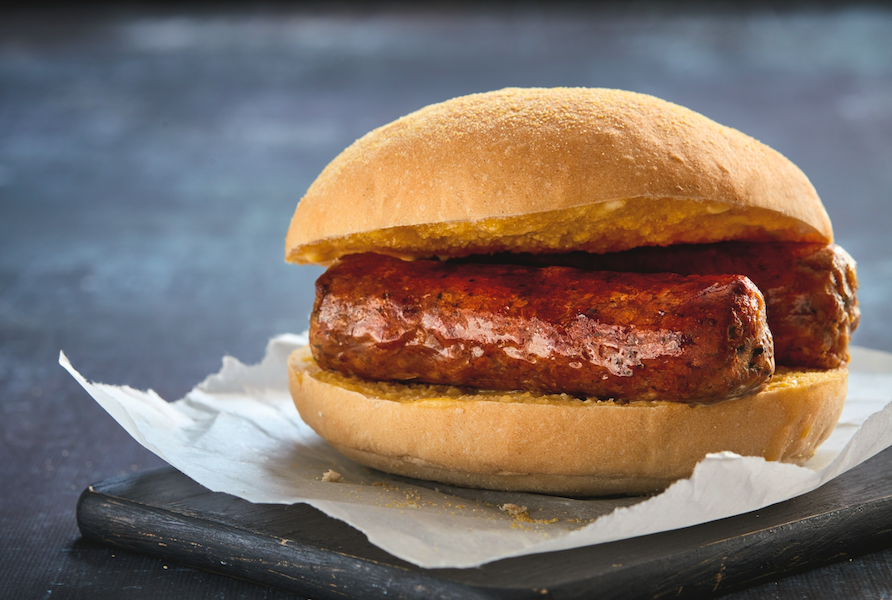 'Will they be as disgusting as the vegan sausage rolls?'

It's fair to say that Greggs' previous forays into the realm of plant-based dining haven't always been smooth.

For instance, the excitement around the sausage roll was tempered somewhat when professional blow-hard Piers Morgan pretended to vomit after eating one on ITV.

Clearly, this controversy has not gone anywhere in the years since. The fan reaction to the new releases, while mostly positive, is still uncertain.

For instance, in one exchange on Twitter, an alarmed customer wrote of the new releases: "Will they be as disgusting as the vegan sausage rolls?"

However, no sooner had he written the remark than a fellow Twitterer had responded, "I like the vegan sausage rolls, but I am surprised they don't cater for you and only you."

If this argument is anything to go by, vegan Greggs products are still controversial.