How to tell if your drink has been spiked? Disturbing symptoms revealed

It's important to know how to tell if your drink has been spiked.

For women and men of all ages, the risk of having your drink spiked should not be underestimated.

One moment, you could be enjoying a night on the town with friends and family, the next, you could find yourself incapacitated and completely helpless. 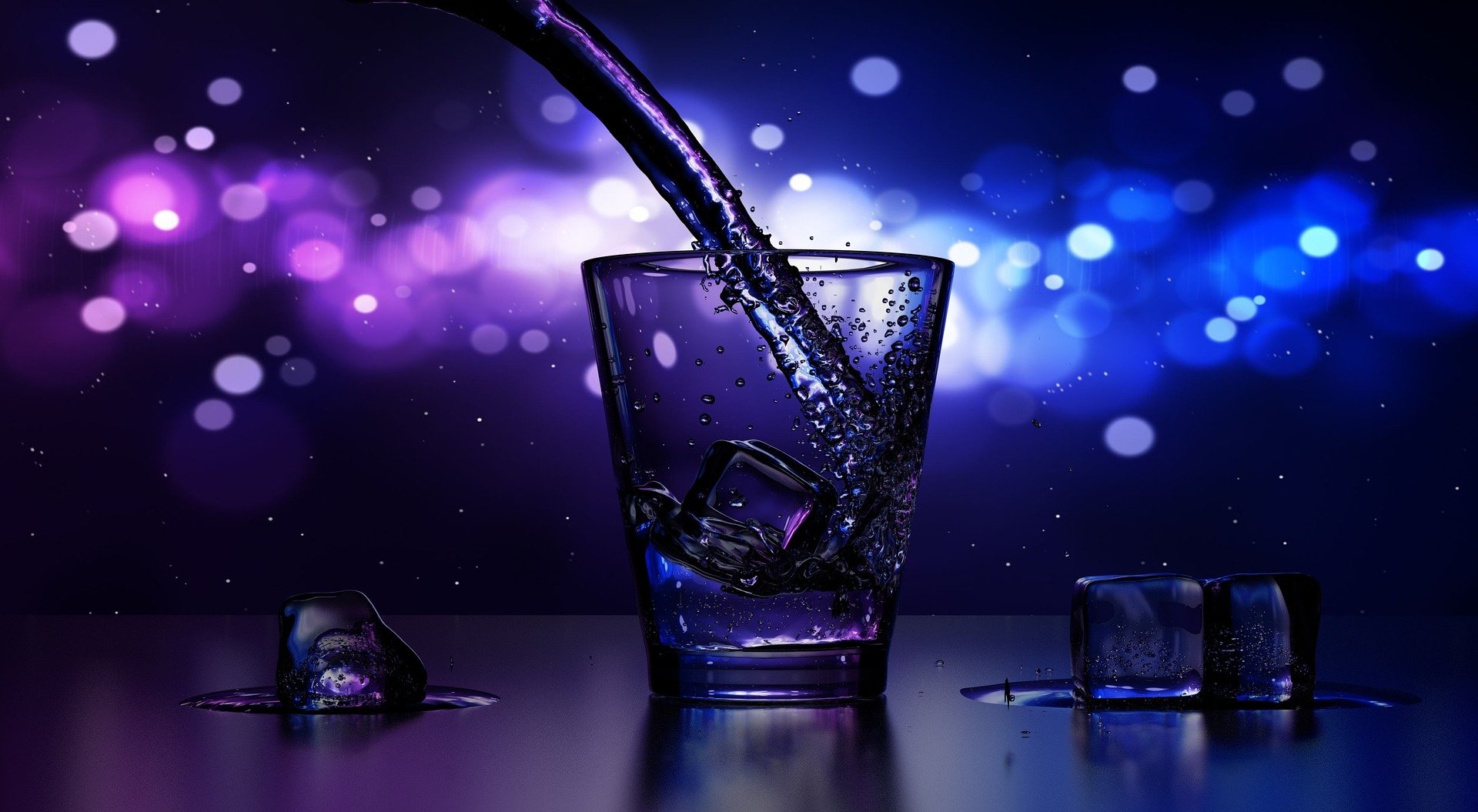 It can be difficult to tell if your drink has been spiked (Credit: Pixabay)

What happens when your drink gets spiked?

Part of what makes spiking awareness so complex is the sheer variety of effects that a drug might produce.

Depending on your metabolism, body shape or natural tolerance, you may be more or less able to withstand a spiking.

READ MORE: Is it safe to drink from a can?

With the majority of drugs, it's often impossible to detect a difference in the taste, smell or texture of your drink.

Devastatingly, by the time you realise something is amiss, it may be too late.

According to the NHS, there are a number of symptoms closely associated with date rape drugs.

Here is a list of common effects when your drink gets spiked: 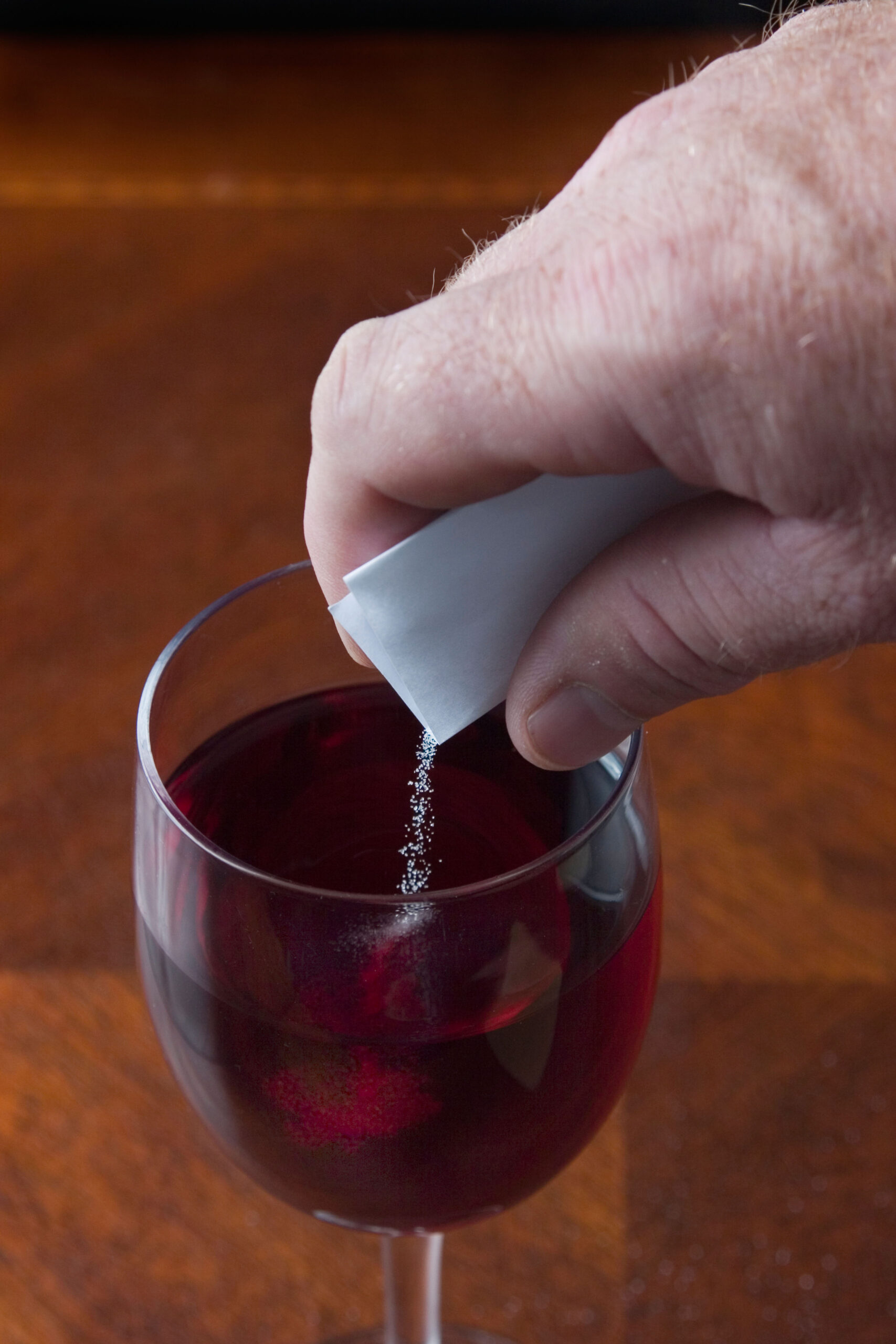 What happens when a drink is spiked can vary (Credit: Alamy/B R Bratby)

What drugs are used to spike drinks?

Drugs like GHB and GBL are used to spike drinks.

These most common drugs have their own telltale side effects.

GHB an GBL can cause feelings of intense euphoria as sleepiness, and can last for as long as seven hours.

In other cases, tranquilisers such as valium and rohypnol have been used to spike drinks. 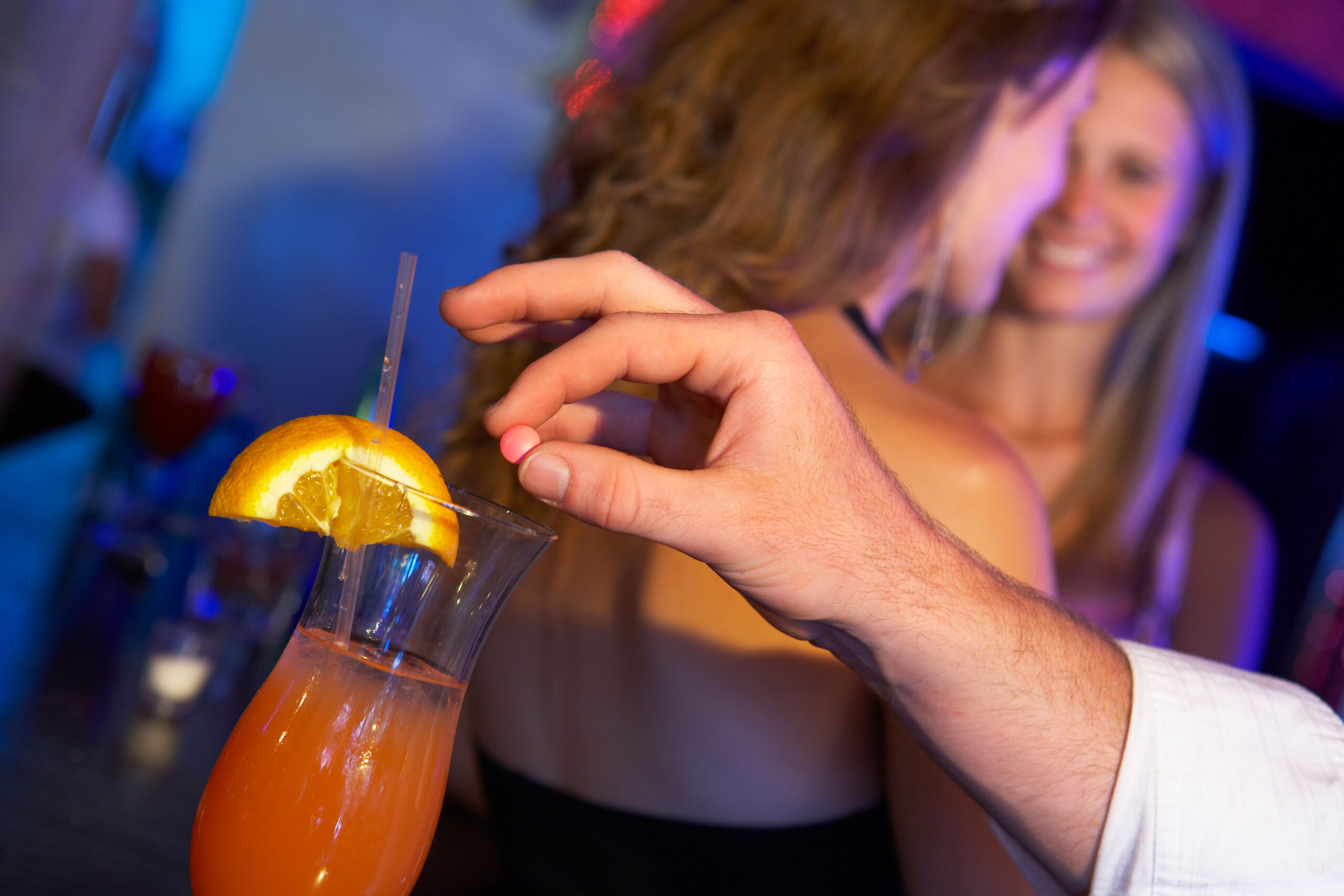 Many different drugs are used to spike drinks (Credit: Alamy/MBI)

How to tell if your drink has been spiked

Understanding your own limits and how alcohol ordinarily effects you is key.

If, for instance, it seems as though you are getting drunk more quickly than usual, there is a chance that you may have been a victim.

The most important thing to do if this happens is to inform someone that you trust, whether that is a friend or family member.

If you’re on your own, this should be done by telephone call. 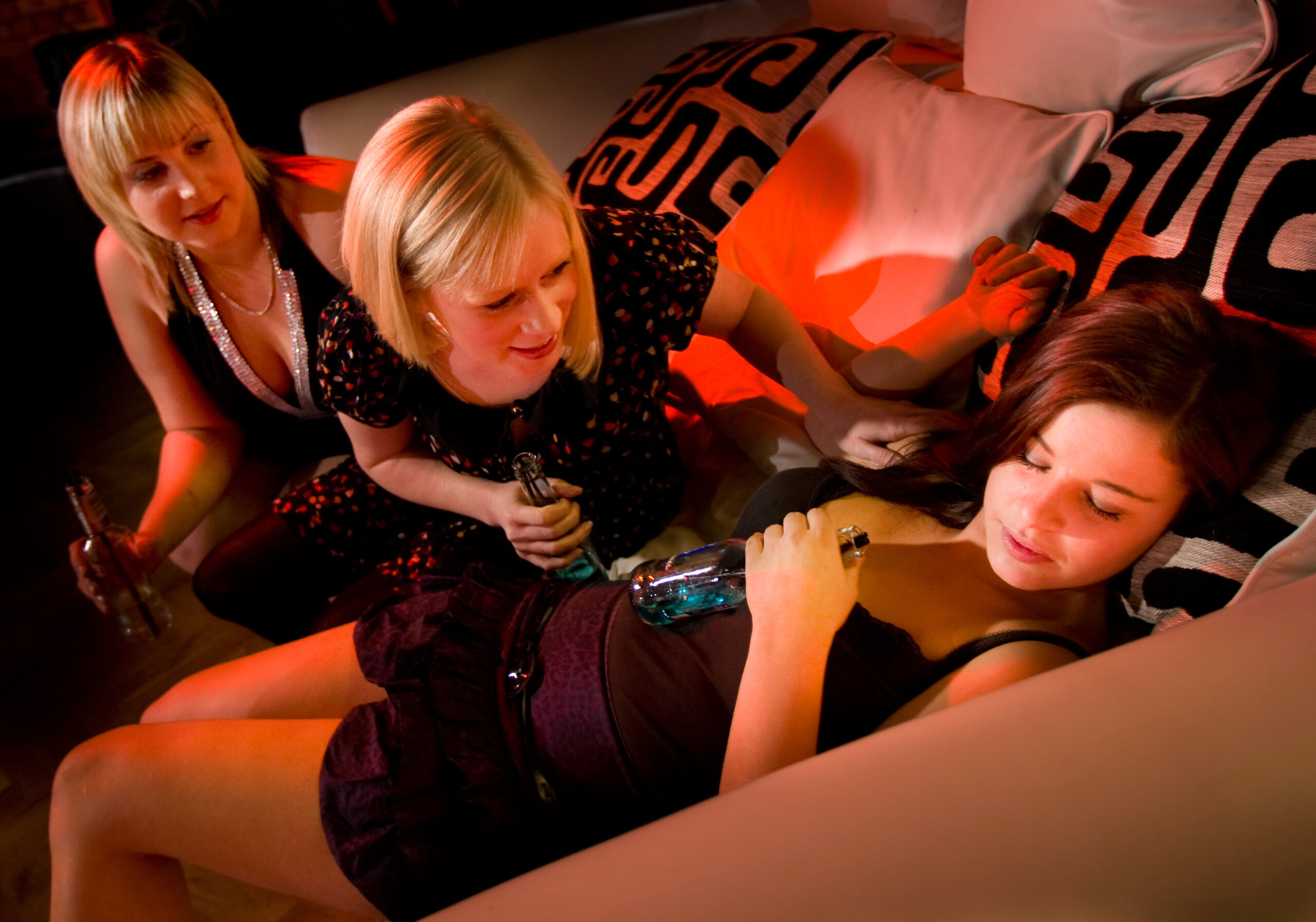 It's not always easy to tell if a drink has been spiked (Credit: Alamy/Chris Rout)

What should you do if your drink has been spiked?

The next step, experts suggest, is to contact emergency health services and ask to be taken to the nearest hospital.

Speaking to The Independent, Dr Sarah Jarvis revealed that staff will then be able to run a series of urine and blood tests in order to tell exactly what you may have been spiked by.

Since most drugs leave the system within a 72-hour period, it is crucial that medical professionals are able to conduct these tests as quickly as possible in order to establish exactly what’s going on.

No one should ever have to spend their night worrying about becoming the victim of a criminal. 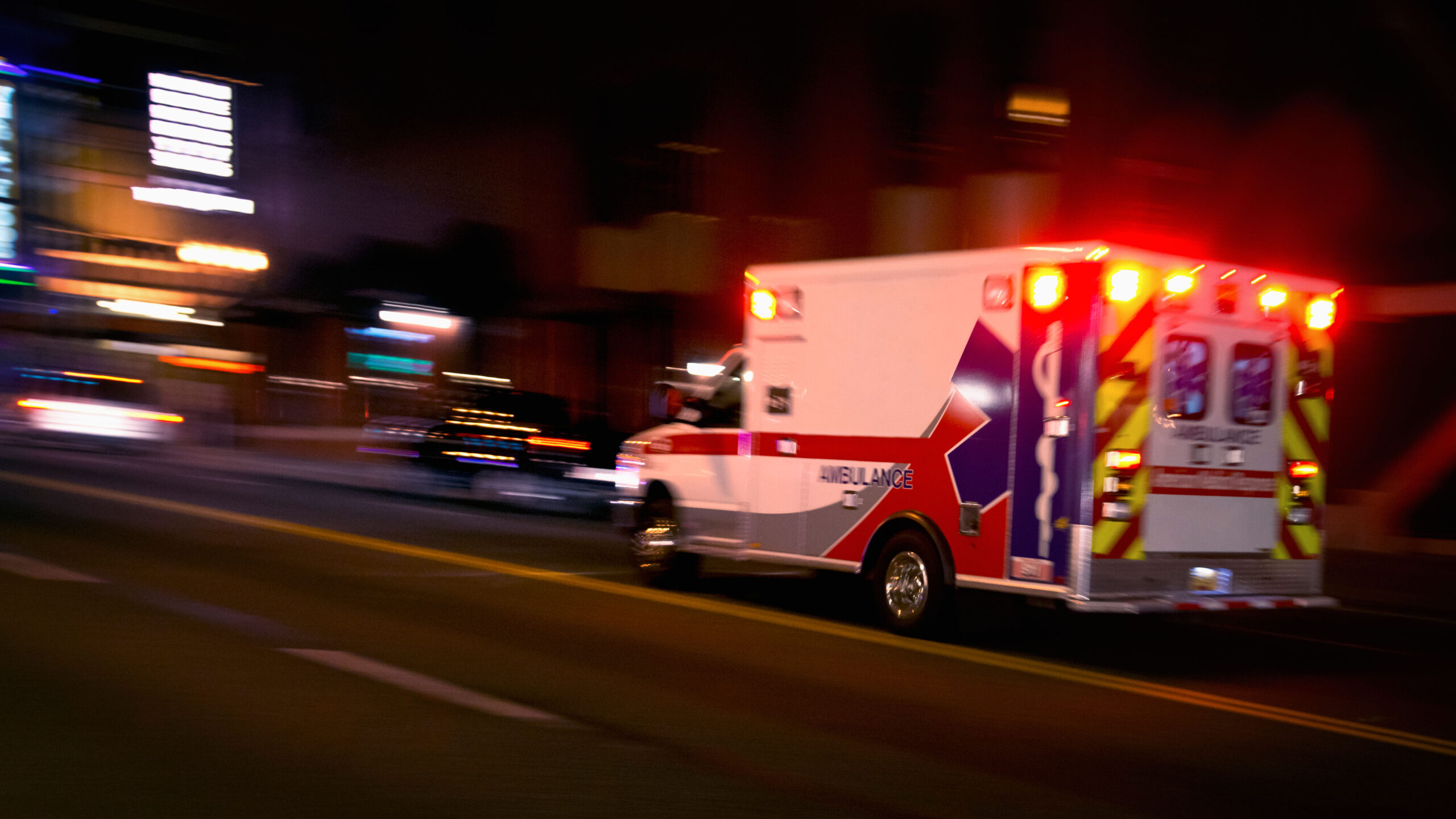 Some drugs can cause severe physical reactions (Credit: Alamy/guynamedjames)

How can I prevent my drink from being spiked?

It’s unfair to ever lay the blame of a spiking incident at the door of someone who is simply enjoying themselves.

Nonetheless, there are a few steps that we can all take to minimise the chances of something terrible happening.

Never leaving your drink unattended, and using useful gadgets such as bottle toppers to prevent someone slipping something in a glass is a good place to start.

Being a victim of a spiking incident can be traumatising.

Though the physical effects are rarely serious, the mental impact can be huge. 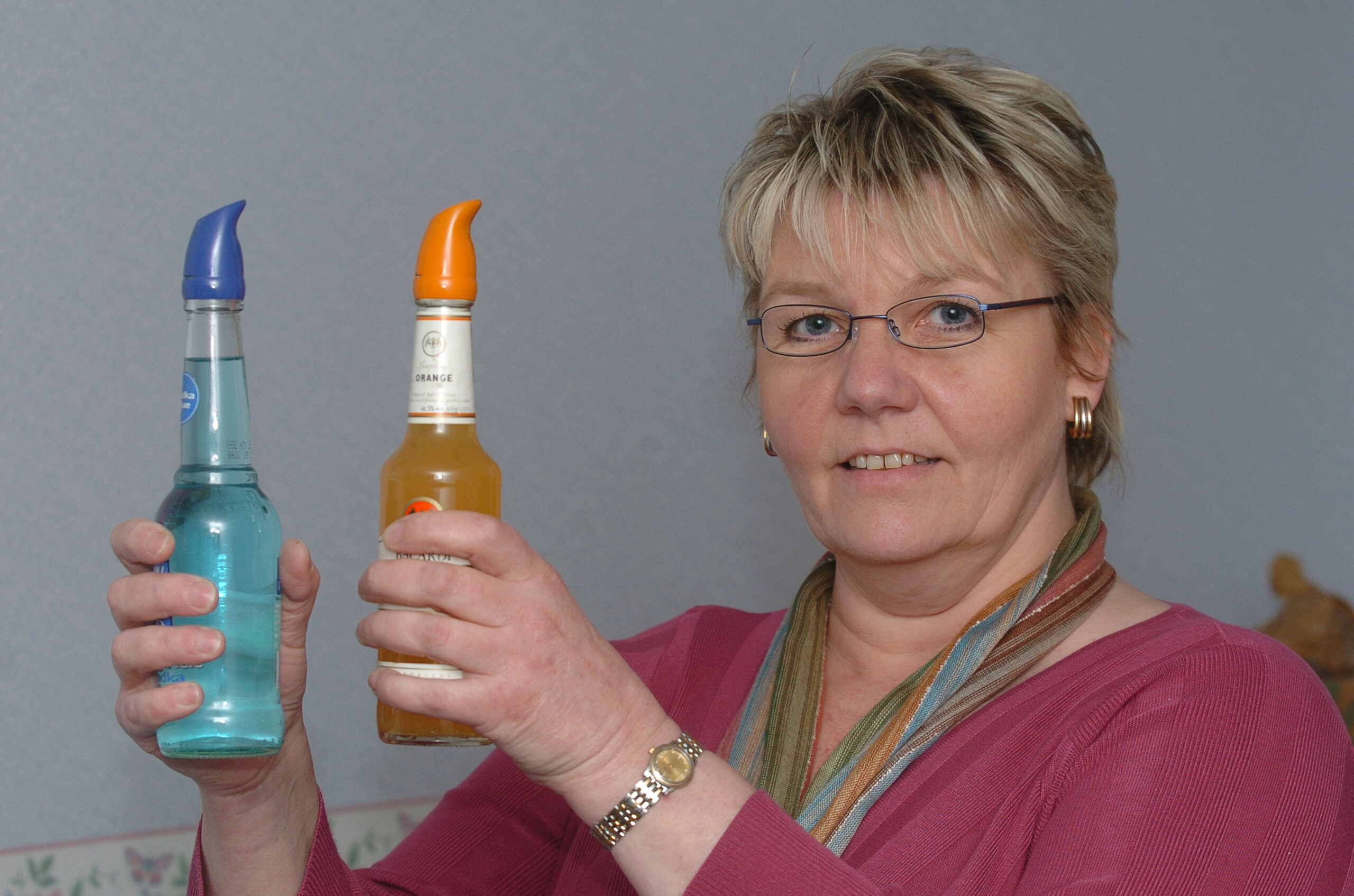 Risk to both women and men

Statistics around spiking make for scary reading. According to official government figures, incidents in the UK have increased 108% since 2015.

But this is by no means an exclusively British issue.

Further statistics from 2016 reveal that around 71% of victims were female, showing that this is a concern that has an adversely proportional effect depending on your gender.

READ MORE: How long can you safely leave food at room temperature?

With incidents on the rise, and a growing number of chemical weapons in a spiker’s arsenal, there has never been a more important time to know how to tell if your drink has been spiked.

There are many helplines and support networks available for victims who find themselves struggling in the aftermath, including “Rape Crisis” or “End Violence Against Women” in the UK.

It is always important to remember that these incidents are in no way the fault of the victim, and are instead indicative of how some in society feel it is acceptable to behave.