Symbolic of thrifty dinner times and a feature of many a home cook’s repertoire, meatloaf has grown into an American institution.

Minced beef, chopped veggies and a sprinkle of seasoning make meatloaf a highly versatile (as well as delicious) addition to any recipe book. As any fan of Twisted will know, we have a lot of time for meatloaf.

Read More: This is why Americans used to picnic in cemeteries

While it might be easy to assume that ‘loaf night was an early American invention, the history of this unassuming dish is decidedly more intriguing.

As a tribute to this humble family favourite, we’re going to take you on a journey through meatloaf history. 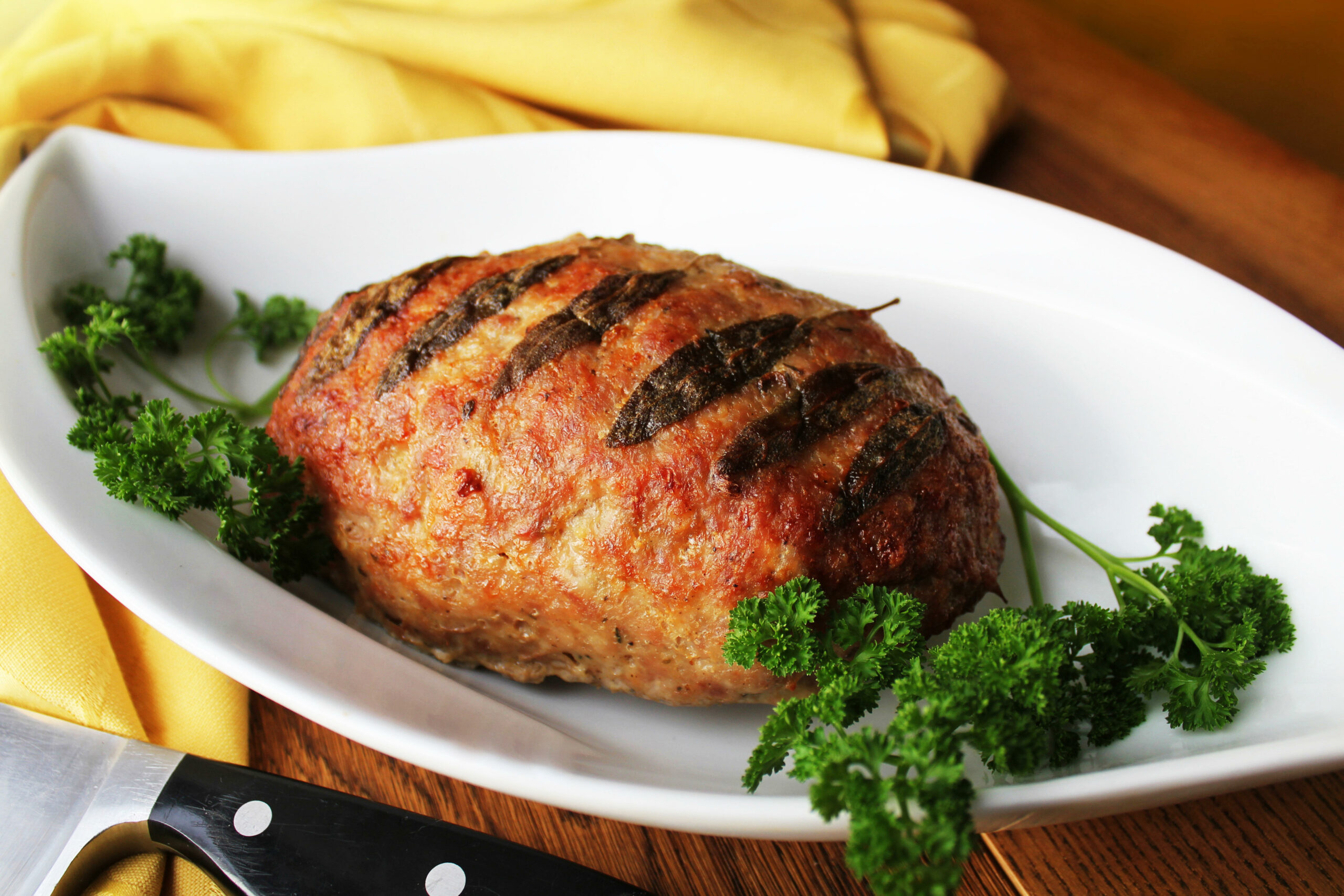 Meatloaf has grown into an American institution (Credit: Alamy)

The earliest mention of a loaf of minced meat dates from the 5th century, long before most people had realised America was a thing. The Roman cookery collection, Apicius, includes a primitive recipe for meat, bread and wine patties that used local herbs and spices to flavour the meat before baking. However, unlike contemporary meatloafs, the Roman recipe called for cooked animal brains. It’s not surprising that a few adjustments have been made to the dish over the years.

After its introduction in Ancient Rome, the meatloaf spread to all corners of Europe. While many countries produced their own variants on the dish, it was in Germany and Scandinavia that the recipe really found its true calling. In Sweden, meatloaf became known as köttfärslimpa, and was often served with either mashed or boiled potatoes, whereas the Germans would often stuff their variant with hard boiled eggs. Both traditional dishes are still popular to this day.

After the western colonisation of North America began in earnest in the 17th century, meatloaf became a staple amongst early Dutch and German-American communities. The European influences in colonist cooking were clear. The popular dish of scrapple, consisting of ground pork and cornmeal, was served throughout West Coast settlements and formed the blueprint for what would become modern meatloaf.

While meatloaf prototypes were locally popular, the dish was nowhere near as ubiquitous as it would later become.

It was not until the industrial revolution, and the advent of the domestic meat grinder, that meatloaf really came into its own. For the first time, ground beef and pork could be produced in the home and meat grinder manufacturers seized the opportunity. Promoting a series of recipes that relied on the new invention, minced meat took centre stage for the first time. 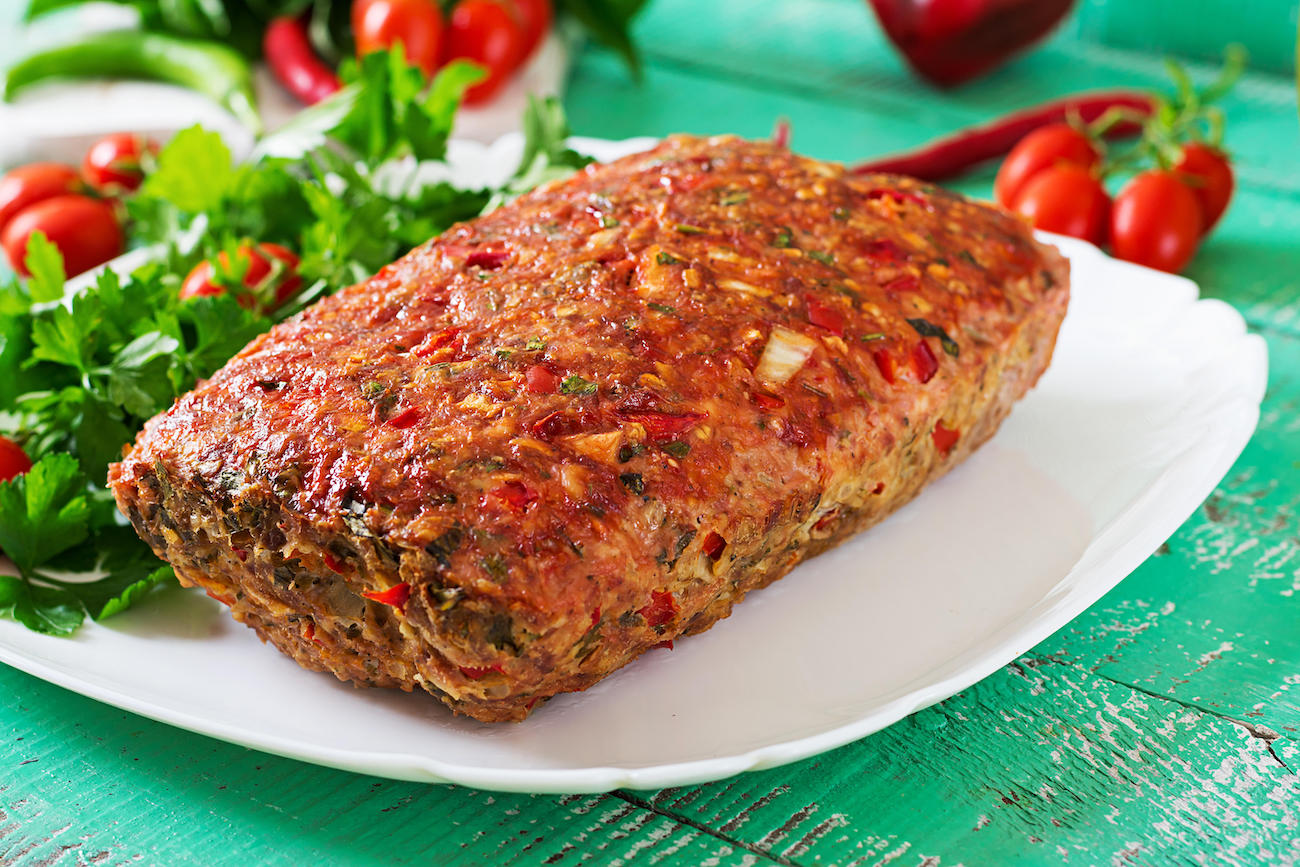 The earliest mention of meatloaf dates back to the 5th century (Credit: Alamy)

The scene was now set for meatloaf to become a culinary star. All it needed was a spark.

The Great Depression of the early 20th century forced homemakers to be more thrifty with their food. Money was scarce and expensive meals were an unwanted expense. This downturn in popular fortune coincided with a series of innovations in the food industry. Spices and flavour additives like bouillon cubes were becoming more widely available. This set of circumstances combined to see the meatloaf become the ultimate way of making limited resources stretch a long way and form a decent dish. It has remained a staple on dinner tables ever since.

Today, meatloaf variants are produced all over the world. The 20th century saw an explosion of different recipes as cooks got creative with their loaves, and what was once a European staple now has a distinctly international flavour.

From the Mongolian khoochmal to the Mexican albondigon, it’s possible to enjoy a slice wherever you are in the world. With such endless possibilities for experimentation, we truly are living in the age of the meatloaf.