How to apply for Come Dine With Me and actually be in with a chance, according to show bosses

Channel 4 is looking for people to apply for Come Dine With Me.

If you've wondered how the application process works, you could be forgiven for assuming that it isn't all that complicated.

This, after all, is the show that once let a man put an entire whisk in his mouth. Surely it can't be that hard to get past the audition?

However, like every reality TV show, the truth is much less simple than it looks. Behind every "what a sad little life, Jane" moment of televisual gold is a rigorous screening and application process.

If you want to be caught claiming your microwaved chicken korma is actually a long-lost family recipe, you're going to have to comply. 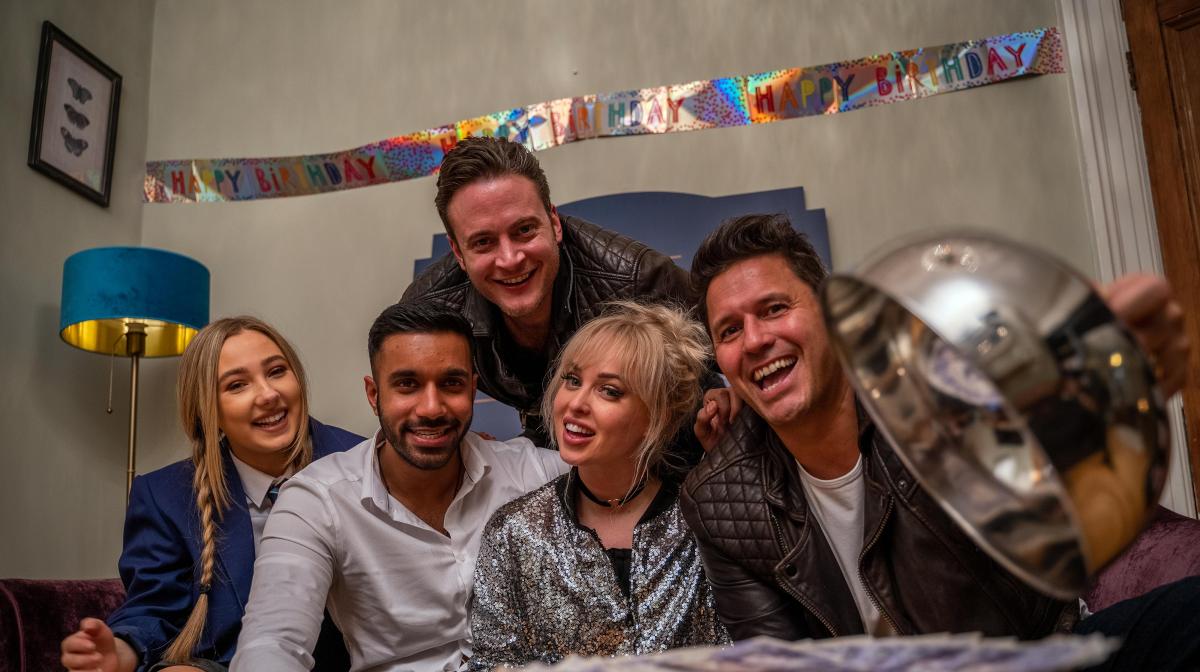 Have you ever been tempted to apply for Come Dine With Me? (Credit: Channel 4)

How to apply for Come Dine With Me

The application process for both the Singles and Couples series' takes place either over email or by online form.

A dedicated Come Dine With Me application form requires you to register your details with ITV studios so that they can contact you in the future.

Prospective candidates must then fill out further personal information before providing a little bit of additional details about themselves.

READ MORE: Where is Jamie and Jimmy's Friday Night Feast filmed and can I visit?

Each applicant receives a personalised number to aid identification. Although the required information isn't especially comprehensive, you also have the option of including social media handles and photos.

There are also a series of legal requirements, including UK residence and age.

Alternatively, applicants can also contact the team directly by emailing their interest through to cdwm@multistory.tv.

However, the process isn't a simple matter of sending off an email. According to a recent report by The Sun, the entire application is a ten-step maze, which also includes a phone interview and audition tape. So it's important to make sure your application stands out as the competition is tough.

It's also important to note that participation in each series of Come Dine With Me is slightly determined by location.

For example, for the most recent Couples series was specifically requesting applicants from areas such as Liverpool, South London and North Kent.

Technically, there was nothing stopping an ambitious Hackney-based home cook from trying to whip up a storm on TV. It just seems unlikely that they would be successful this time around.

Tips for getting picked

Channel 4 producers have previously spoken out about how applicants can ensure they have the best chance of getting picked.

For instance, an interesting menu choice with a good backstory will definitely win you brownie points.

As part of the application process, members of the Come Dine With Me team will also visit you at home to get to know you better. Before they arrive, have a good think about what it is that would make you a memorable character on the show. Then make sure you tell them all about it.

"We think that the contestants who have the most fun appearing on the programme are the ones who feel confident in bringing a variety of conversation topics to the dinner table," one of the show's producers told the Derby Telegraph.

"Some of the best opinions that we've heard during the casting process are about what irks people and what motivates them in every day life. People often get animated when chatting about a passion or pet peeve of theirs, the more random the better!

"If you enjoy a good natter then look us up on Facebook and Instagram for details of how to get in touch." 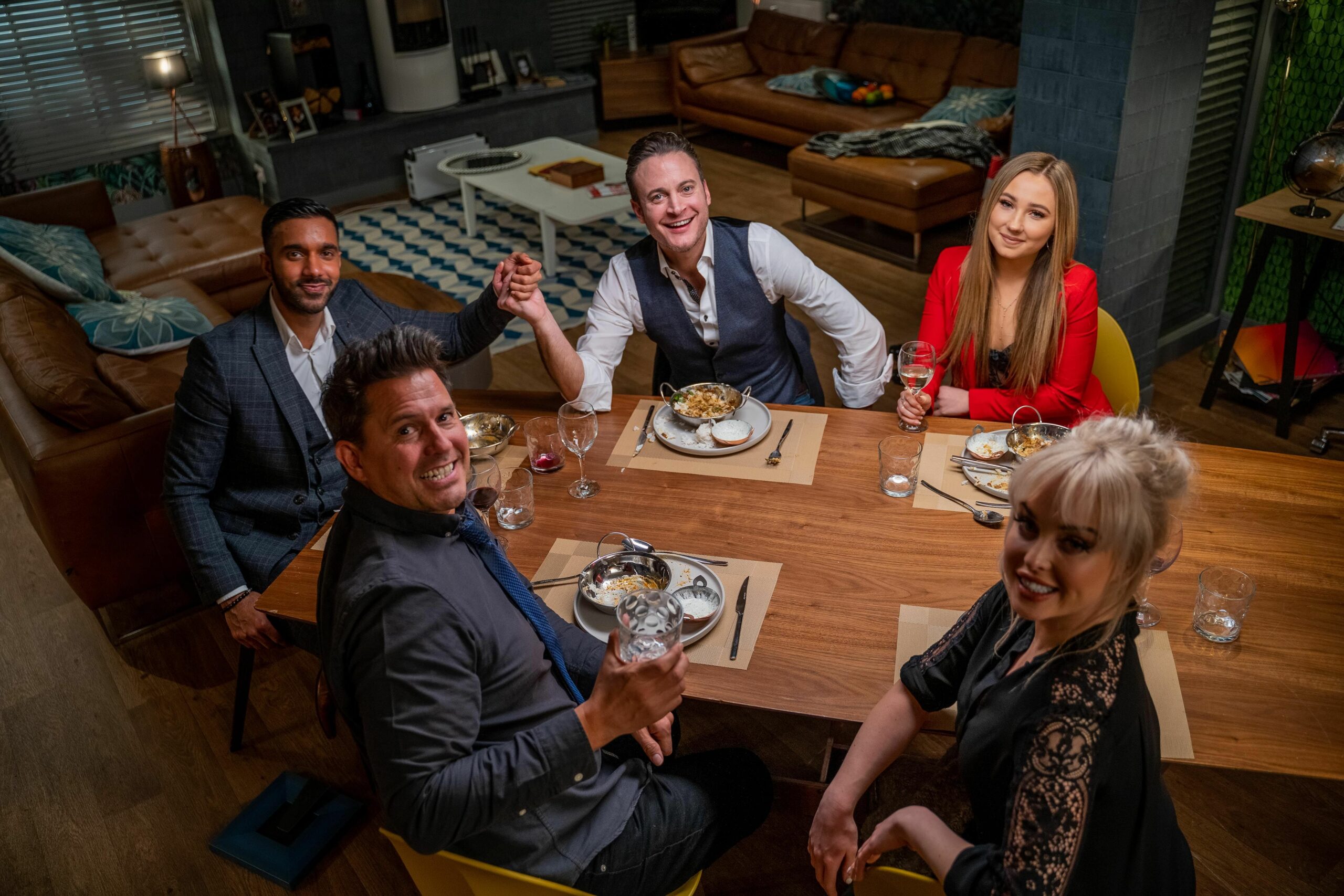 Do the contestants on Come Dine With Me get paid?

Despite the investment necessary for hosting a successful dinner party, contestants on the show don't receive an official salary.

Instead, participants are each given £125 to help cover the cost of their event. This covers everything from props to food.

The stringency of the Come Dine With Me purse strings probably makes the final £1000 cash prize reveal even more compelling.

Perhaps this helps explain why there are so many gloriously sore losers. 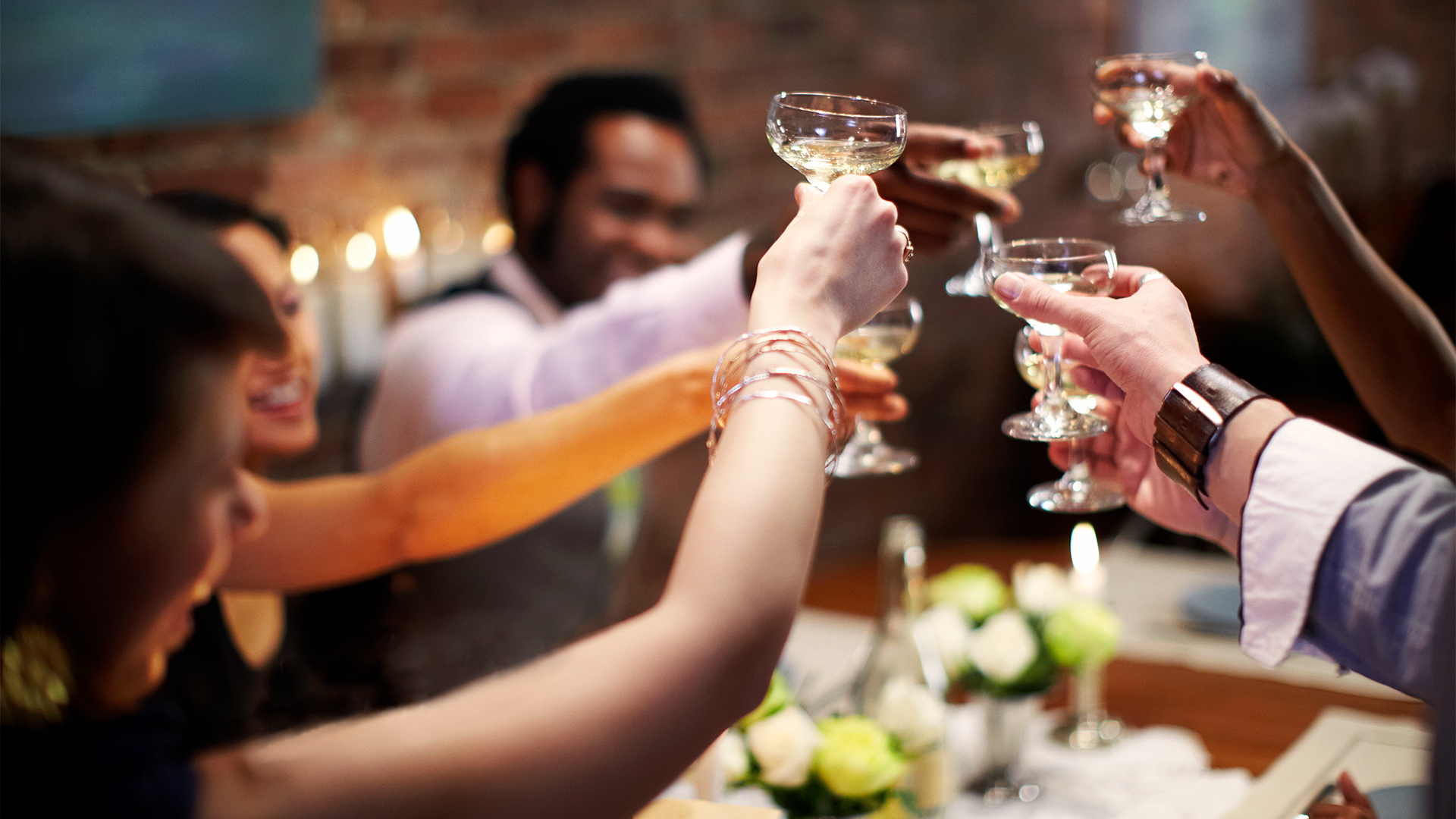 There have been some sore losers on Come Dine With Me over the years (Credit: Channel 4)

Has anyone got 40 on Come Dine With Me?

To date, no one has yet managed to achieve a perfect 40 out of 40 on Come Dine With Me.

Given that it's in your best interests to stab your fellow contestants in the back, scoring highly on Come Dine With Me is seriously tricky. Anyone who manages to coax a 10 0ut of one guest, let alone four, deserves serious kudos.

Currently, the highest-scoring host remains Liverpool-based Ian Cook, who back in 2008 received a whopping 39 out of 40. In the end, he only lost a point after failing to decant his water from plastic bottles. 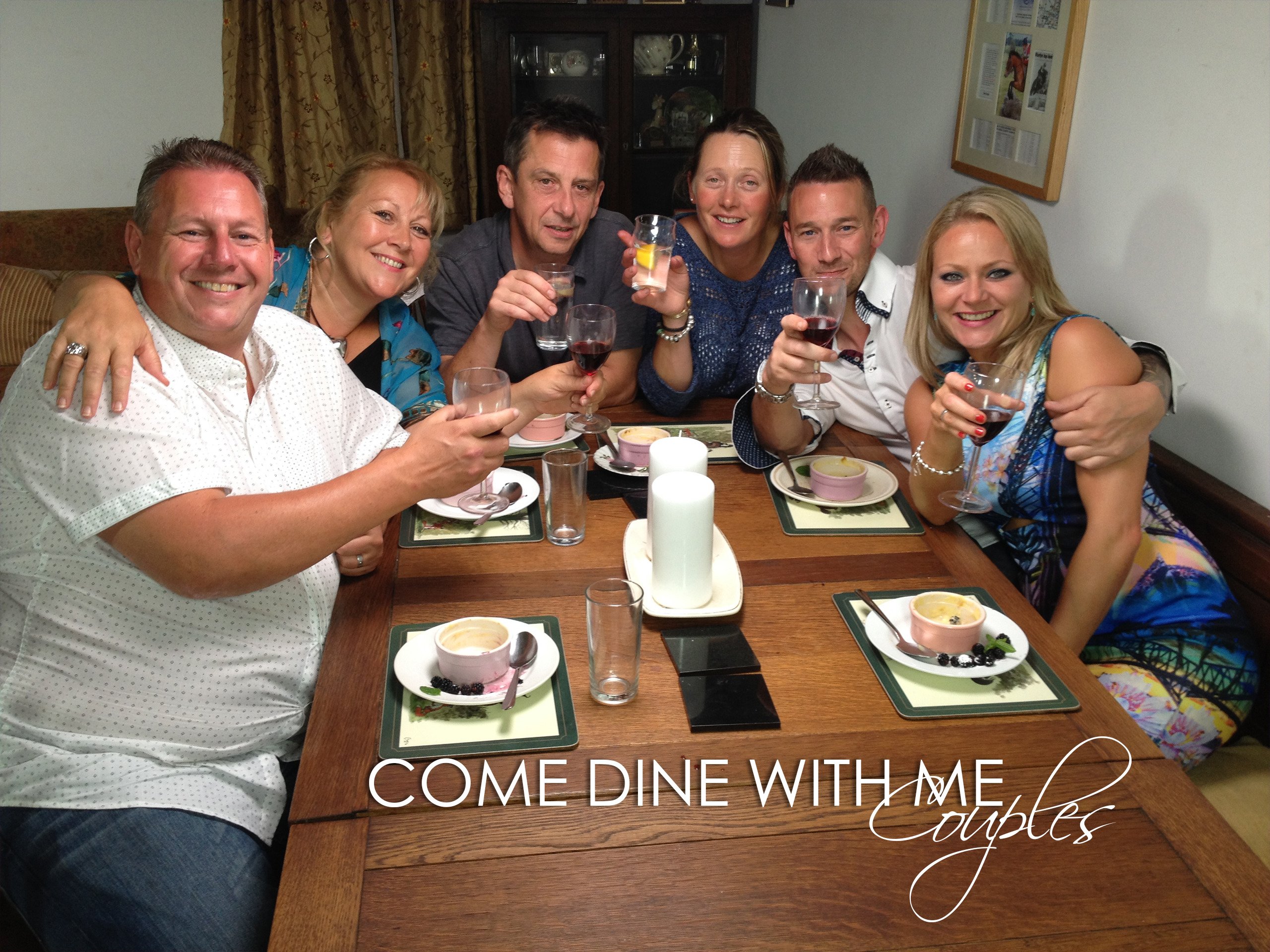 To date, nobody has ever scored a perfect 40 on Come Dine With Me (Credit: Channel 4)

What is the worst score on Come Dine With Me?

While high scores are hard to come by, there is another, more achievable end of the Come Dine With Me spectrum.

Over the years, there has been a slew of spectacularly low scores from hapless contestants. The spoiled cream of the crop, however, is undoubtedly 2009 contestant Lee Pritchett.

Pritchett has the dubious honour of the worst score in history, achieving a frankly astounding seven out of 40.

In order to pull off this remarkable feat, Pritchett did no prep before the arrival of his guests, threw a crème brûlée out of the window, and gave everyone a bunch of asparagus for the road.