How much did Snoop Dogg get for the Just Eat advert? The rapper had a little help with those lyrics

It says a lot about the state of the food industry that the most pressing question on everyone's lips is how much did Snoop Dogg get for the Just Eat advert. If you were looking for an indication that we badly need to be able to go to restaurants again, this is surely it.

The collaboration between one of the most successful rappers of all time and a takeaway company has certainly turned heads. When you learn about the sums involved, the deal becomes even more intriguing.

Anyone claiming that there's no money in the food industry should probably reconsider their position. 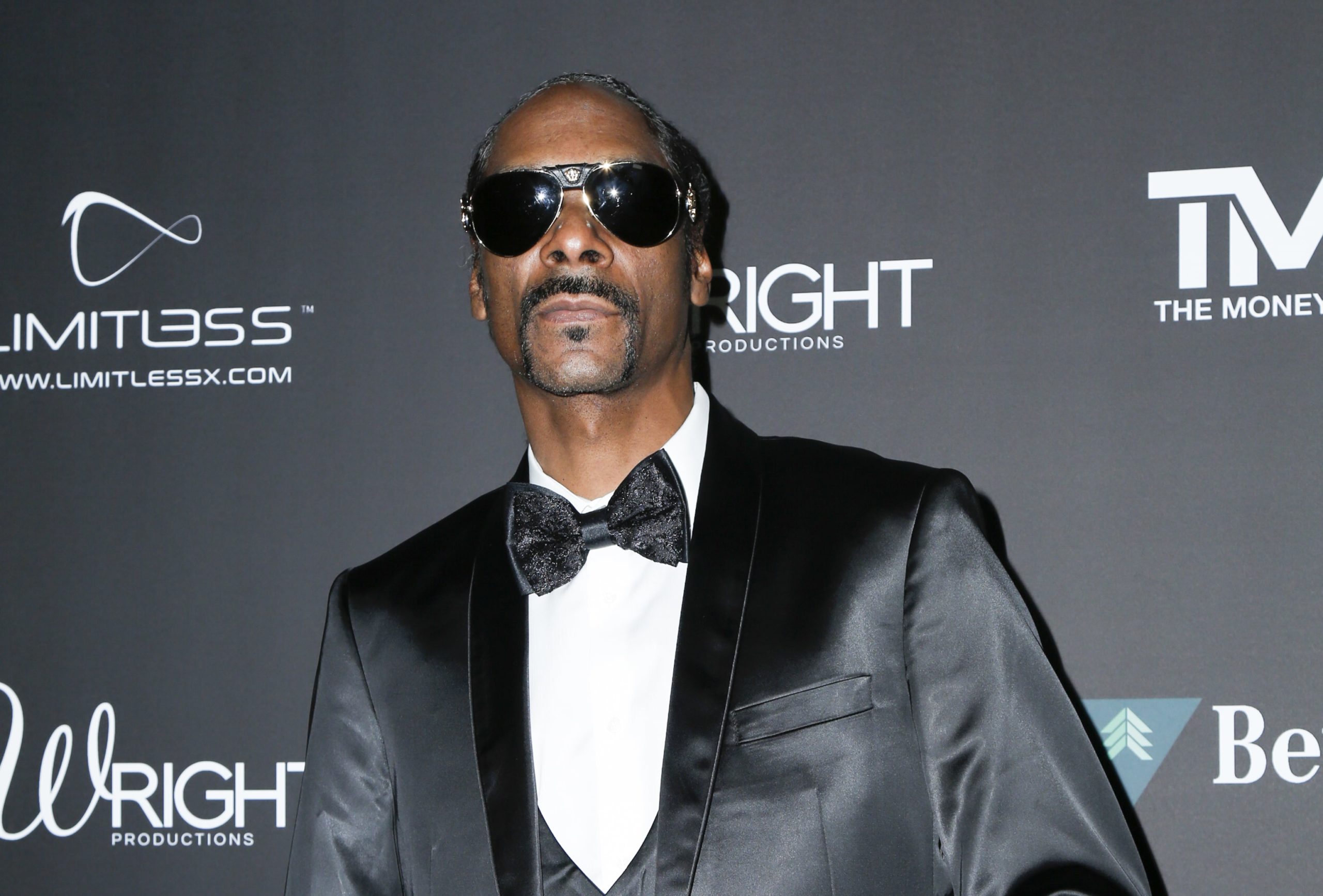 How much did Snoop Dogg get for the Just Eat advert? - Credit: PA

How much did Snoop Dogg get for the Just Eat advert?

Incredibly, reports indicate that the California-born superstar netted around $5 million for his appearance in the viral advertising campaign.

During the clip, Snoop can be seen waxing lyrical about the various options available on the Just Eat menu, coupled with several outlandish destinations for dining. Whether you're craving tacos in the chateau or chicken wings in the crib, the Doggfather/delivery service combo has got you covered.

Given the reported investment in Snoop's ability to sell takeaways, Just Eat's campaign might seem like a gamble. However, all the evidence suggests that the raptastic ad has proved a hit with customers.

On YouTube alone, the advert has been seen an astonishing 10 million times. By contrast, the Just Eat YouTube channel only has a little over 12,000 subscribers, proving that the clip has found an audience.

In fact, the Snoop Dogg campaign has been so successful that Just Eat recently decided to bring out a sequel for Christmas.

The new clip, dubbed Doggy Dogg Christmas, features a festive dog puppet and three minutes of top quality takeaway wordplay. If you're sick of the sincerity of John Lewis, this could be the Christmas ad for you.

As a multi-platinum-selling artist, you might think Snoop Dogg has better things to do than write rhymes about burgers. However, it turns out that the creation of the Just Eat advertising campaign was a truly collaborative process.

In an interview with Little Black Book, representatives from McCann advertising agency confirmed the full extent of Snoop's involvement. As they explained:

"As part of the deal he was encouraged to play with the lyrics and produce the music. In other words, move our jingle on.

"His team said: 'He’s going to do some work to it. You’ll get it tomorrow. There won’t be much collaboration. Once he’s sprinkled his magic on it, that’s what you’ve got for your money.'"

How much is Snoop Dogg worth?

Apart from his stellar career as a rapper, Snoop Dogg has successfully diversified into several different fields. His range of different business interests put his current wealth at around $150 million, according to Celebrity Net Worth.

Beyond music, Snoop has also ventured into the commercial marijuana industry, launching both Merry Jane and Leafs By Snoop in the last five years.

Given his varied interests, his appearance in a Just Eat advert is actually less surprising than it first seems.

What is Snoop Dogg's favourite food?

Snoop Dogg's work with Martha Stewart and Just Eat aren't the only evidence of his cooking interest. The singer released his first cookbook in 2018, dubbed From Crook To Cook: Platinum Recipes From Tha Boss Dogg's Kitchen.

In the book, Snoop revealed that one of his favourite all-time meals is the comfort food classic, chicken and waffles.

Snoop's passion for the dish goes well beyond eating. In fact, in 2016 he briefly considered buying out the popular chain Roscoe's House of Chicken and Waffles in order to save it from bankruptcy.

It's clearly no coincidence that Snoop Dogg felt extra enthusiastic about working with a takeaway company.