How to make Nutella - the history of everyone's favourite chocolate spread

Figuring out how to make Nutella is the holy grail of every chocolate lover.

Over the past 50 years, few foods have so consistently and completely dominated kitchen cupboards. In certain quarters, you'd be hard-pressed to find anyone who doesn't enjoy a smooth, sweet nutty spoonful. It's sublime, especially in our present, slightly stressful circumstances.

At first, the creamy decadence of a Nutella jar might seem like the least appropriate food for a crisis imaginable. Compared to the usual survival staples of SPAM and beans, nutty chocolate spread sounds far too enjoyable to be appropriate.

Nonetheless, a look back at the history of the world’s favourite brown goo tells us that not only is Nutella a storecupboard essential - if it wasn’t for crisis, we wouldn’t have it at all. 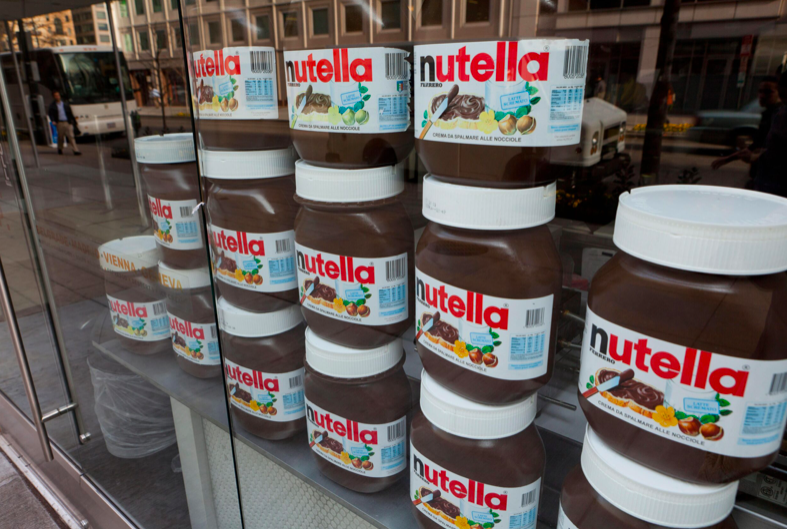 Nutella is one of the world's most popular chocolate spreads (Credit: Alamy/B Christopher)

The history of Nutella

The story starts in the early 19th century. With Europe engulfed in total war thanks to Napoleon Bonaparte’s all-conquering Grande Armée, northern Italy’s master chocolatiers were in a pickle.

It was in this dire situation that someone had the bright idea of adding hazelnuts. The result was an extremely delicious, significantly cheaper treat dubbed “Gianduja”.

The inclusion of local hazelnuts helped the cocoa component go much further, yielding something recognisably chocolatey, yet distinct from the rich and bitter original.

It soon became a hit. Confectioners across Piedmont began stocking the sweet, and it didn’t take long for the general population to get on board. 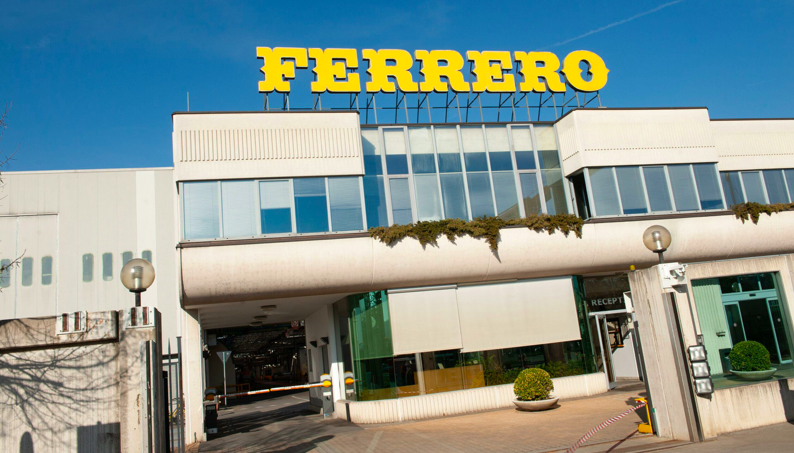 Ferrero has been making Nutella since the 1950s (Credit: Alamy/Melting Spot)

Fast forward 100 years. Another century, and another war was making life difficult for Italian cooks.

As the country struggled to recover from the ravages of fascism, one man dreamt of offering his countrymen a small slice of decadence. His name was Pietro Ferrero.

Founder of the now internationally famous Ferrero company, Pietro set about refining the original Gianduja formula, making it affordable and accessible to the Italian everyman.

After relentlessly testing and retesting his recipes, he finally created a cheap, readily available alternative in the form of a solid chocolatey, nutty loaf. He called his invention, which was designed to be sliced and then spread on toast, “Pasta Gianduja”.

As Pasta Giaduja’s popularity grew, the company continued to make adjustments. In 1951, the loaf was replaced with a new indulgently creamy spread christened “Supercrema Gianduja”. This recipe was an even bigger hit and soon had the whole country desperate for a taste.

As Supercrema spread over Italy, the company’s new president Michele Ferrero set his sights on the rest of Europe. To do this, he needed a new name. Eventually, Michele settled on “Nutella”. 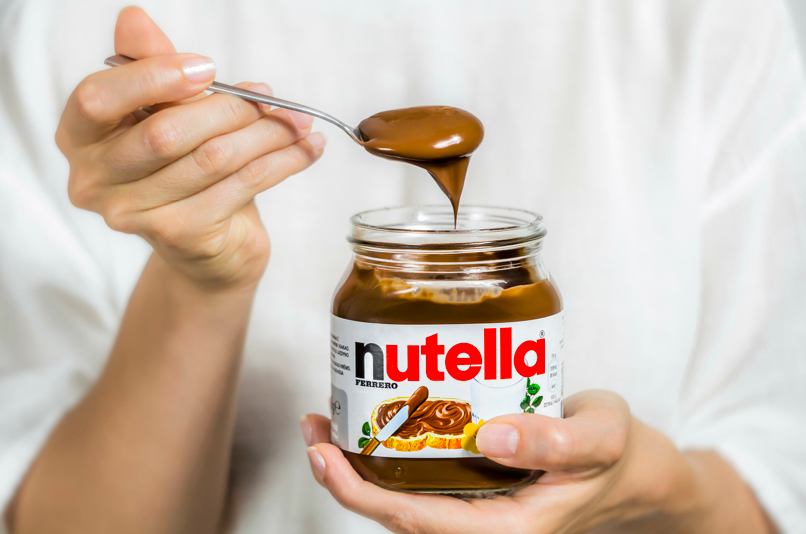 Making Nutella is easier than you think (Credit: Alamy/Tutatama)

How to make Nutella

As anyone who’s ever glanced at the side of a Nutella jar knows, there’s a lot more to the modern version than nuts and chocolate. Suspicious additives like “Milk Solids” and “Lecithin” mean that perfectly recreating the formula in your own kitchen is virtually impossible.

However, thanks to its humble origins, it’s easier than you might imagine to make your own delicious nutty chocolate spread.

The main differences between this homemade alternative and the billion-dollar original are in the nuts. Traditional Gianduja recipes demand around 30% hazelnuts, whereas Nutella only includes about 13%.

In addition, the absence of industrial blenders makes it very difficult to achieve the silky smooth texture that makes Nutella so special. Nonetheless, this recipe still delivers on everything you could want from a chocolate spread - plus the knowledge that you’ve done it yourself.

With everything that’s going on around us, it is understandably difficult to feel unilaterally positive about life. But, if the story of Nutella teaches us anything, it’s that incredible things can come out of adversity.

It’s only after conflict that we can heal, grow and create something better than what came before. Evolution through experience is everywhere - especially in the food on our tables. Who knows where it will lead next.