British barbecue season is upon us. While inept dads everywhere begin fantasising about burnt sausages and flimsy patties, one supermarket has decided that 2020 is the year where we really put the “flame” back into “flame-grilling”. Burger lovers be warned - what could be the UK’s hottest ever burger has just hit stores.

Forged in the fires of the Iceland test kitchen, the new Carolina Reaper Quarter Pounder looks angrier than a hungry bear who has just been told he’s allergic to honey. Available for the dangerously low price of £2.50 for four patties, the dish features “milled Habanero chillies, diced Jalapeño chillies and seasoning with Carolina Reaper chilli powder,” making a blend that some sources are claiming makes it the spiciest burger in the country. 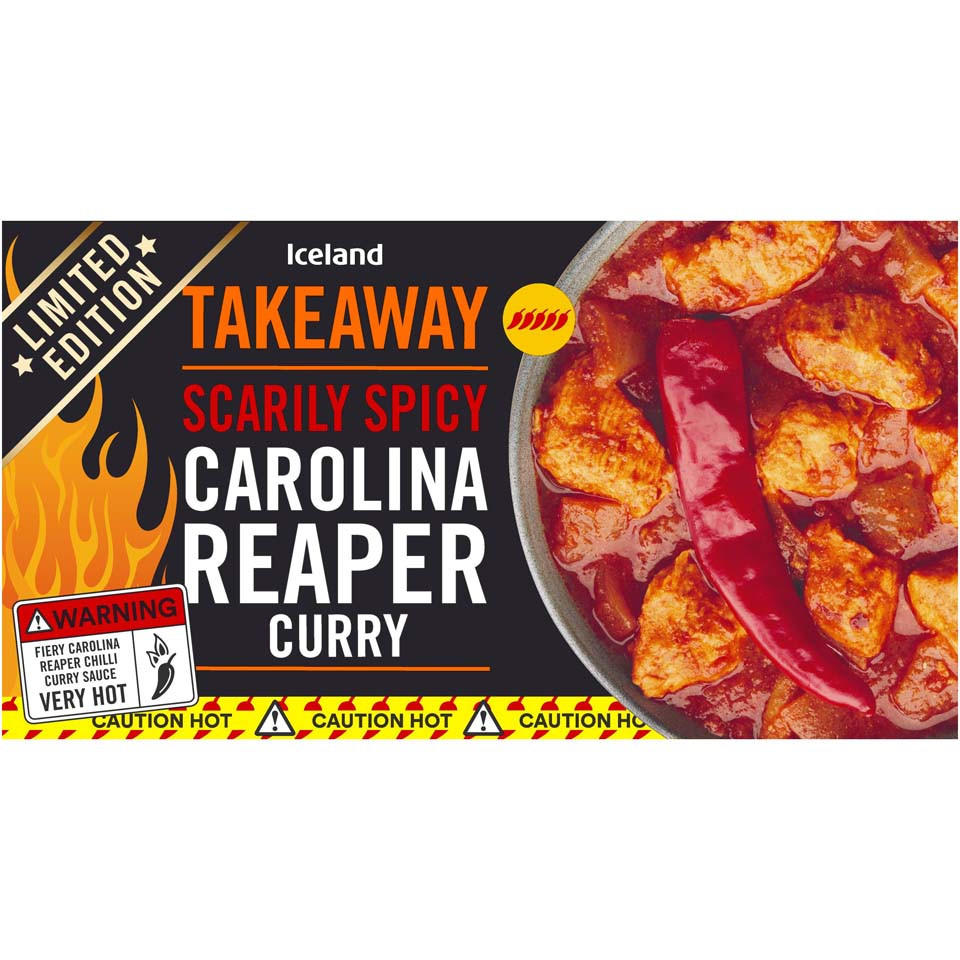 Unlike other similarly volcanic sandwiches, the key to this quarter pounders heat is in its patty. While some burgers up the ante with a chilli-loaded sauce, Iceland’s is all about the burger itself - featuring a potent spice blend in the meat itself.

Watch Burger King's instructions for making The Whopper at home:

Despite the disappointment that usually accompanies a novelty spicy item, the general consensus seems to be that the Carolina Reaper Quarter Pounder puts its money where its mouth is.

“These are the best spicy burgers ive ever had. They so nice in a bun with cheese, tomato, cucumber, onion and ketchup. Gutted they out of stock at the minute and hope Iceland will be getting more in soon.”

“I love hot and spicy food so had to add a quick 5 star review for these. They look pretty innocuous out of the box.... DONT be fooled, the amusing warning on the box means business ?. Cooked 4 to eat in 2 separate buns. First 2 were a slow-burn but very tasty and spicy, really nice burgers with a twist. Next 2 WOW, boy oh boy did they live up to the warning... and some ? very easy 5 stars.”

It looks like for as long as these burgers around, bland British barbecuing is going to be a thing of the past.