Why did Slipknot sue Burger King? 5 of the weirdest fast food lawsuits of all time

Why did Slipknot sue Burger King?

Yes, that actually did happen. Restaurants run a greater risk than most businesses when it comes to angry customers. Such disasters can lead to very public and often justified fights for compensation. 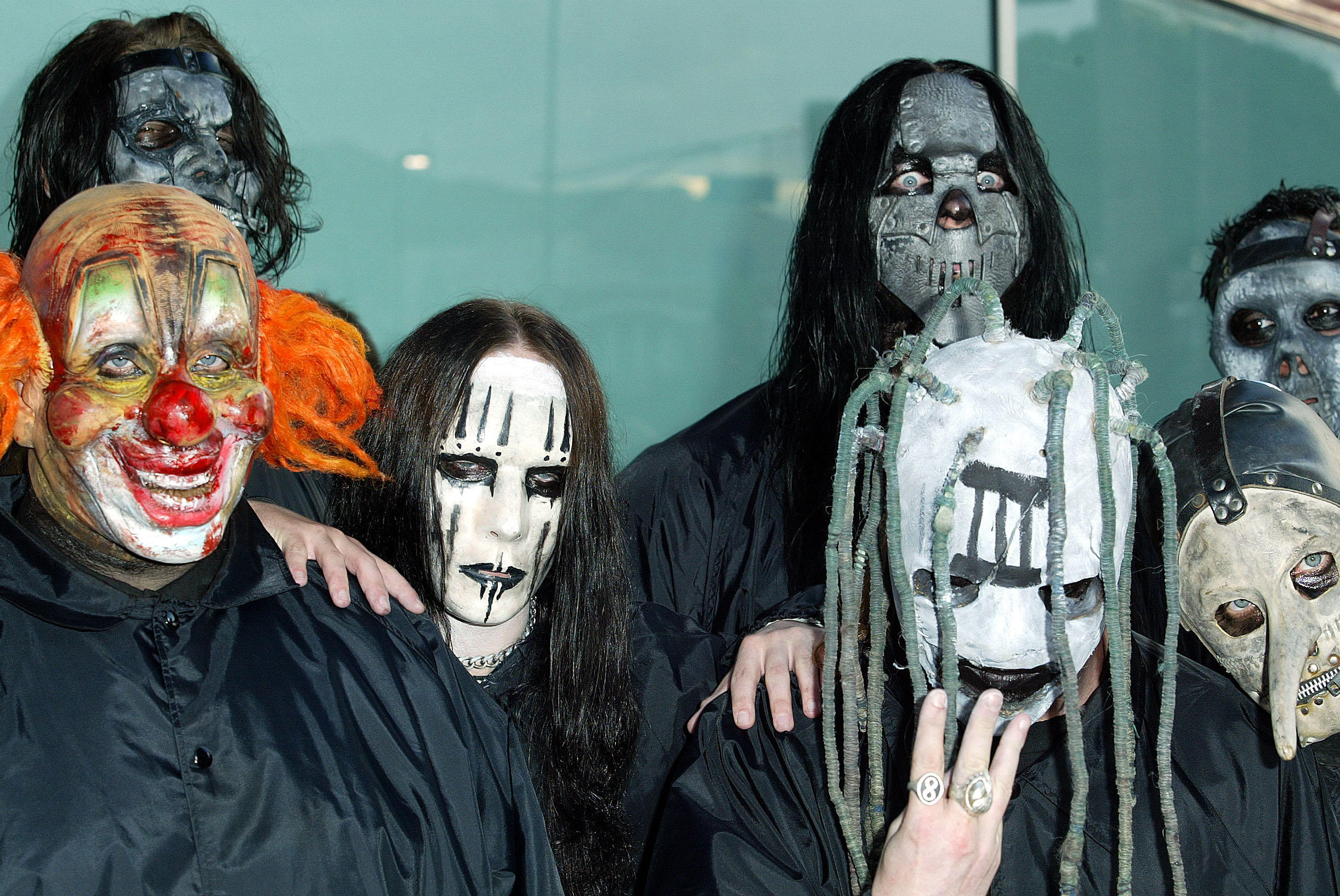 Why did Slipknot sue Burger King?

However, thanks to the industry’s capacity for both pettiness and unusual catastrophes, far too many of these suits seem to be for extremely strange things.

So why did Slipknot sue Burger King?

Here, Twisted takes a look at the weirdest fast food lawsuits of all time. 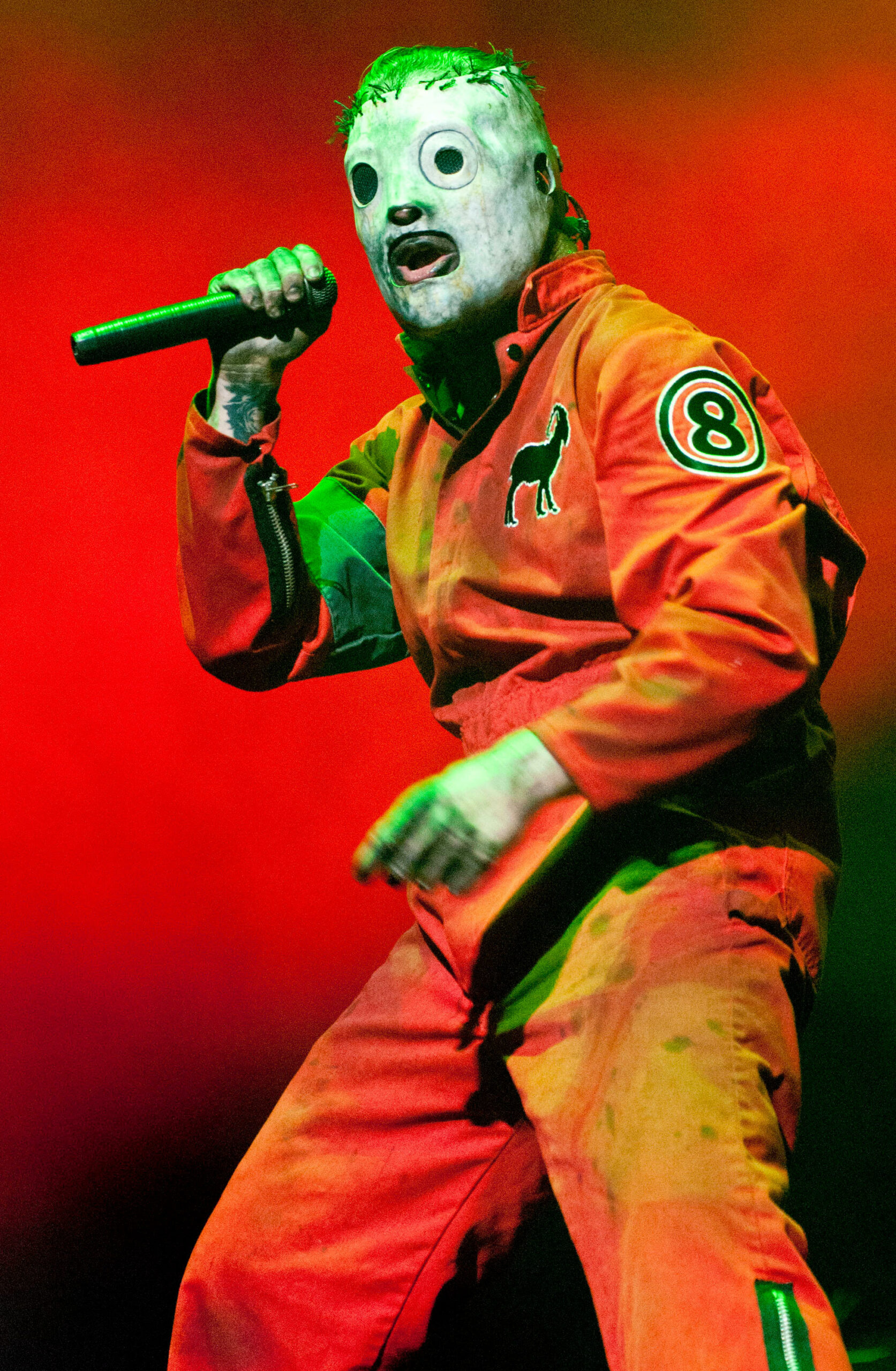 1. Why did Slipknot sue Burger King?

In 2005, notorious masked metal giants Slipknot launched a legal assault on Burger King on account of the brand’s latest advertising campaign. The disputed video featured fictional band Coq Roq, who sang songs promoting the business’ new chicken fingers, whilst clad in what looked like a preschool attempt to recreate the costumes from the lion king.

As part of the court proceedings, Burger King were forced to submit copies of the fake band’s lyrics, which included the immortal lines, “Raw desire is the fire I feed. Chicken Fries are what I need. See you standing like BK treat. Long and lean and just out of reach.” 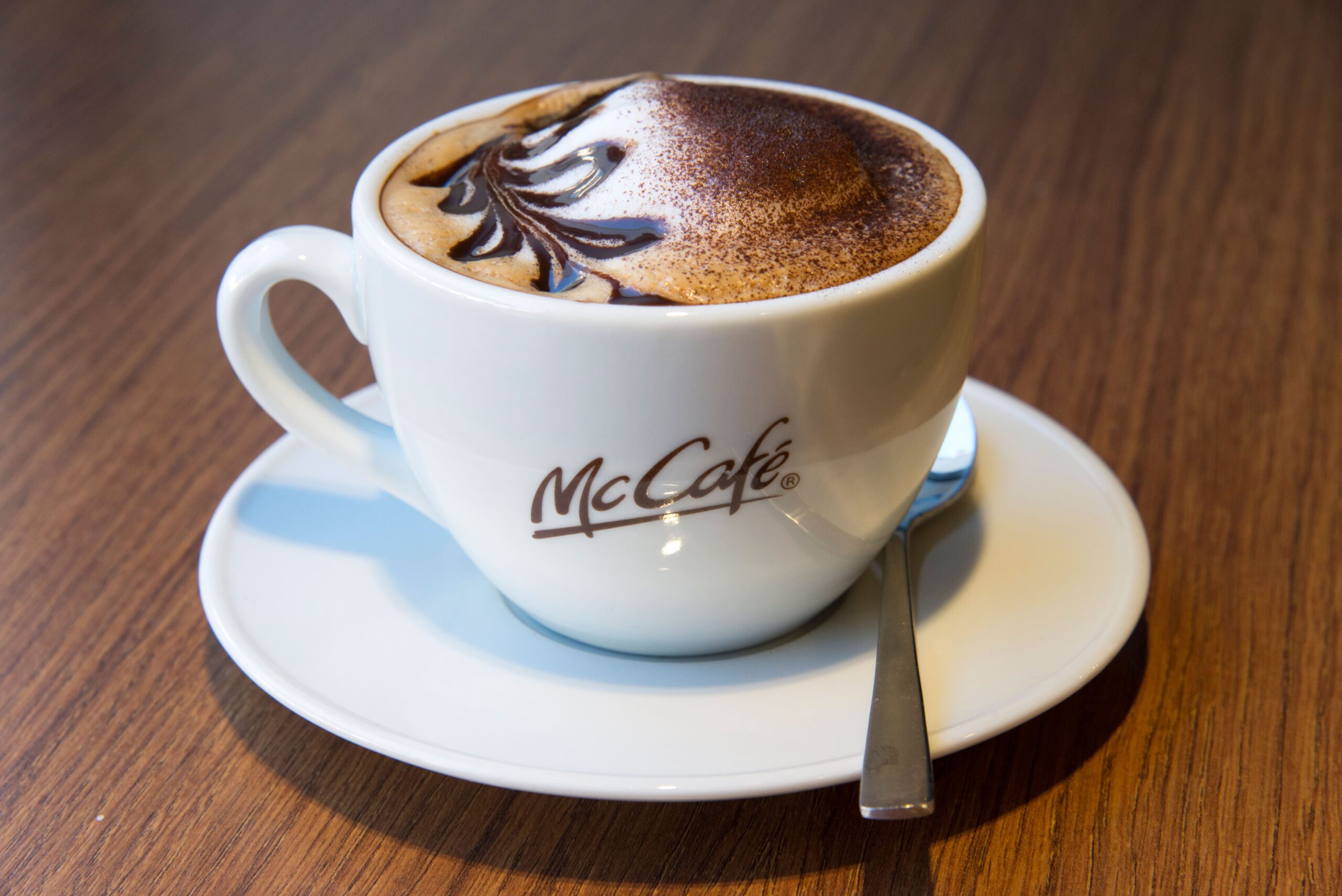 McDonald's were once sued because their coffee was too hot (Credit: Alamy/Alex Segre)

In what has probably become the most famous fast food suit of all time, Stella Liebeck took fast food giants McDonald’s to task in 1992 on account of their excessively hot coffee.

Whilst sitting in the passenger’s seat of a parked car, Liebeck inadvertently emptied the contents of her coffee cup onto her lap, causing third degree burns which required skin grafts. A court found in favour of Liebeck and McDonald’s eventually settled for a payout of $500,000 to the scalded septuagenarian.

3. Everyone vs. Froot Loops

There are potential lawsuits that seem so tempting that multiple parties will try their hand at receiving unwarranted compensation. Some brands are more susceptible than others.

Over the years, Kellogs’ favourite Froot Loops have come under repeated fire from plaintiffs claiming to have been deceived over the cereal’s contents - believing there to be actual fruit included as an ingredient. While no suit as so far been successful, this hasn’t stopped nutrient-deprived breakfast lovers from continuing to try their luck. 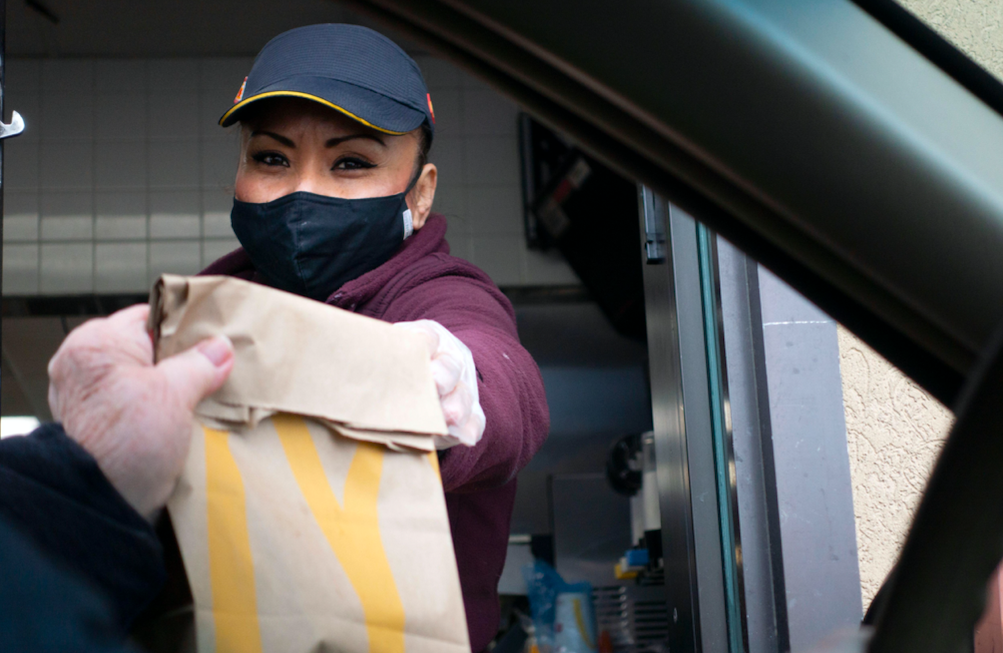 McDonald's once tried to sue the dictionary (Credit: Alamy/Steve Skjold)

4. Why did McDonald’s sue the dictionary?

While most people are content to sue other people, McDonald’s seem determined to take litigiousness to new levels. Ever since the portmanteau “McJob” – describing a “low paid position with no prospects” – made its way into the official Merriam Webster’s dictionary, McDonald’s have been relentlessly lobbying linguists all over the world in an attempt to get the term removed.

Unfortunately for the employee engagement department, all efforts have been to no avail. 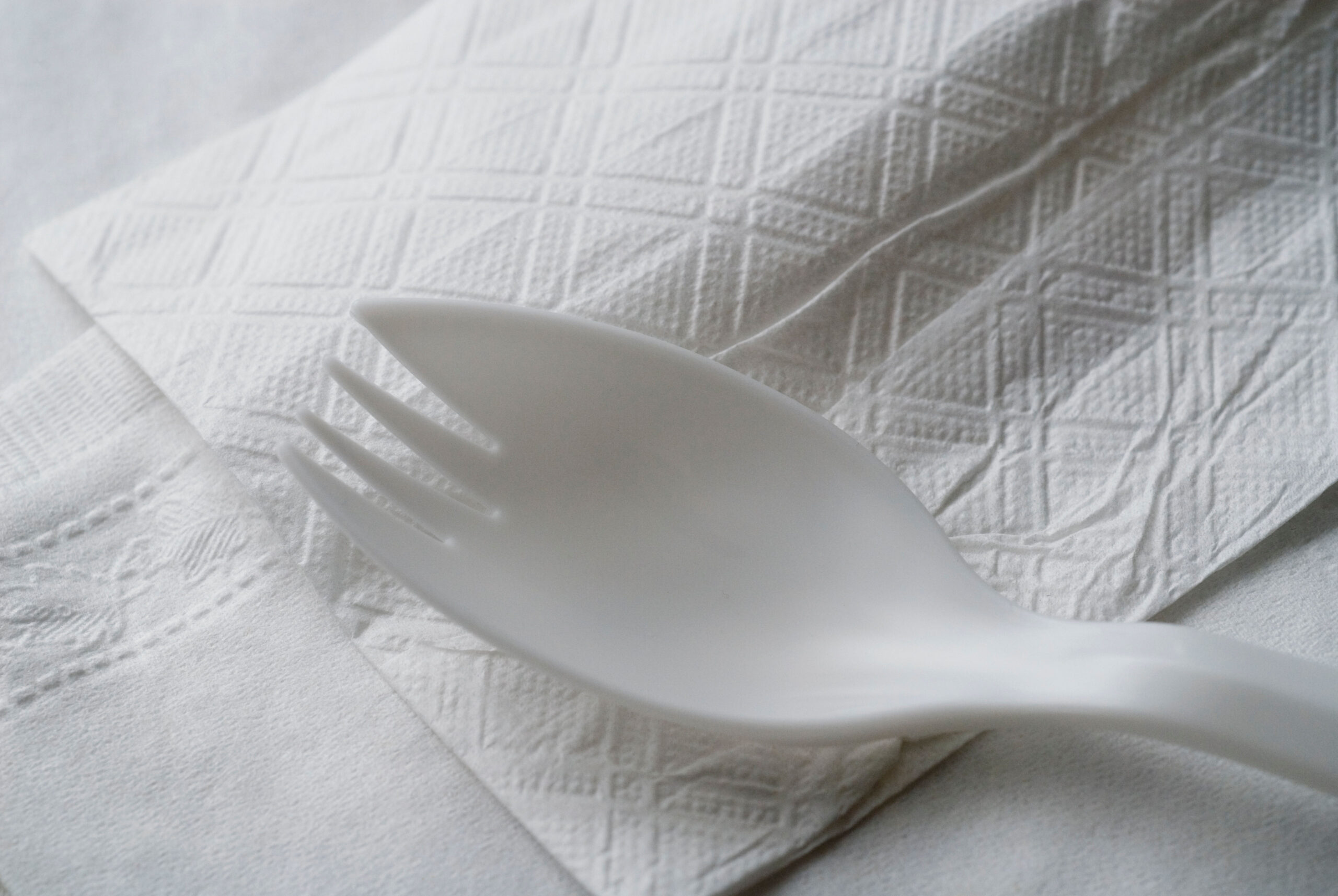 The spork is a surprisingly controversial invention (Credit: Alamy/Richard Levine)

The spork is perhaps simultaneously the most imaginative and the most useless approach to cutlery ever conceived. However, for one Mississippi resident, it’s clear that the cons outweigh the pros.

After finding that his drive-thru Popeye’s meal had come equipped with the aforementioned device, he attempted to tackle his bargain bucket. He promptly choked on an ill-cut chicken piece, and sued the restaurant after requiring emergency surgery to remove the wedged bird. The suit was unsuccessful.

READ MORE: The hottest sauce you can legally buy

It should come as little surprise that customers are always coming up with unusual and innovative ways to win money.

If we’ve learned anything, it’s that being a lawyer in the food industry requires serious outside of the box thinking.