Unlike most bands, Iron Maiden have never been content to just stick to music.

The legendary British heavy metal group have been pushing boundaries for forty years. Extracurricular activities include everything from video games to their own Ed Force One aeroplane.

Now, the iconic group is teaming up with British beermakers Brew Dog to deliver what might be the most metal beer ever. 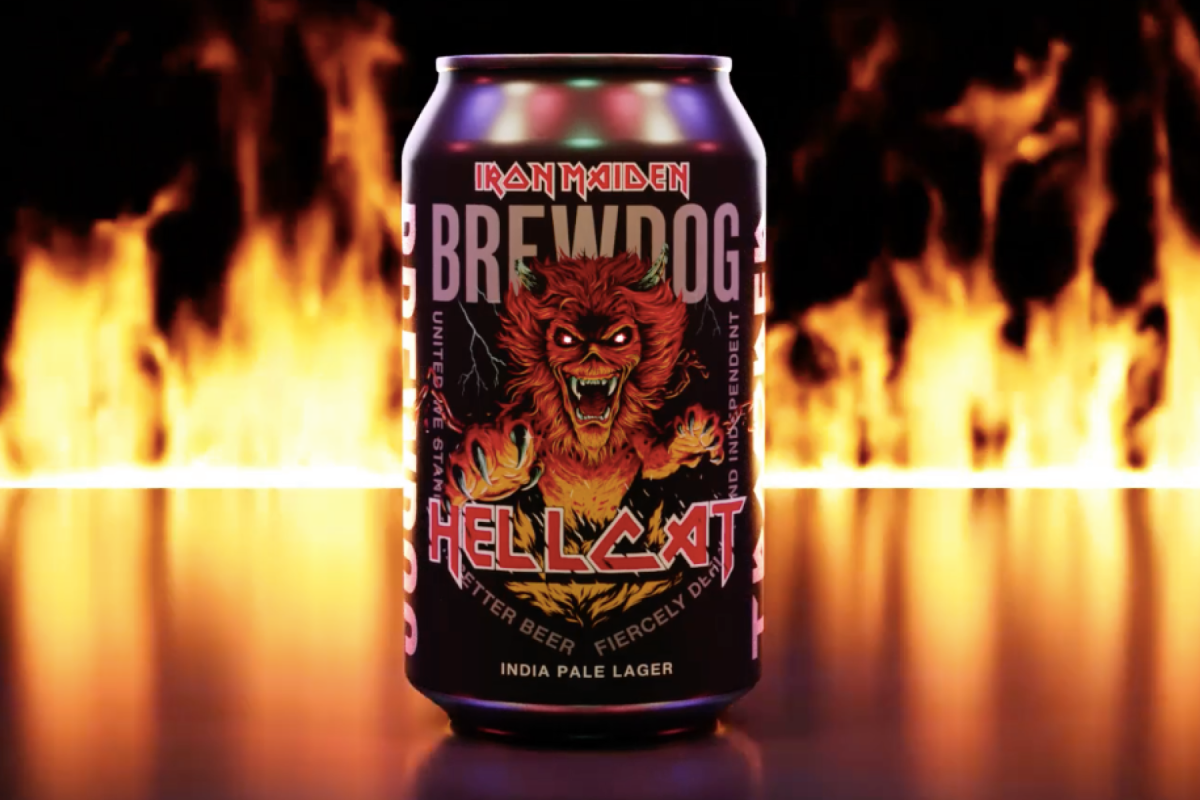 The new Iron Maiden beer, in all its glory (Credit: BrewDog)

The new booze, which is set to drop in the US this fall, delivers everything Maiden fans could want from a beer.

Dubbed 'Hellcat', the pale ale features a unique can design in the style of the band's distinctive artwork. Weighing in at 6% ABV, the drink also promises to pack a punch.

Speaking ahead of the launch, Iron Maiden frontman Bruce Dickinson was extremely enthusiastic about the project.

As he revealed in a press release: "I’ve been looking for the perfect partner with whom to bring a fresh, exciting beer to the US.

READ MORE: The nation's favourite beer has been revealed and we're not sure how we feel about it

"I’ve long been an admirer of BrewDog, not just because of their beers, but also of their attitude and style. When I met the BrewDog team, we discovered the respect is mutual, and that we could make an undeniably unique beer together."

It seems that the feelings are mutual from the Brew Dog team. As CEO and co-founder James Watt put it: "Iron Maiden, like BrewDog, have maintained their spirit of independence throughout their stellar career.

"Hellcat is a hop-forward lager with a golden hazy appearance and crisp finish — an epic beer worthy of this massive collaboration."

Frankly, we can't wait to give it a try. 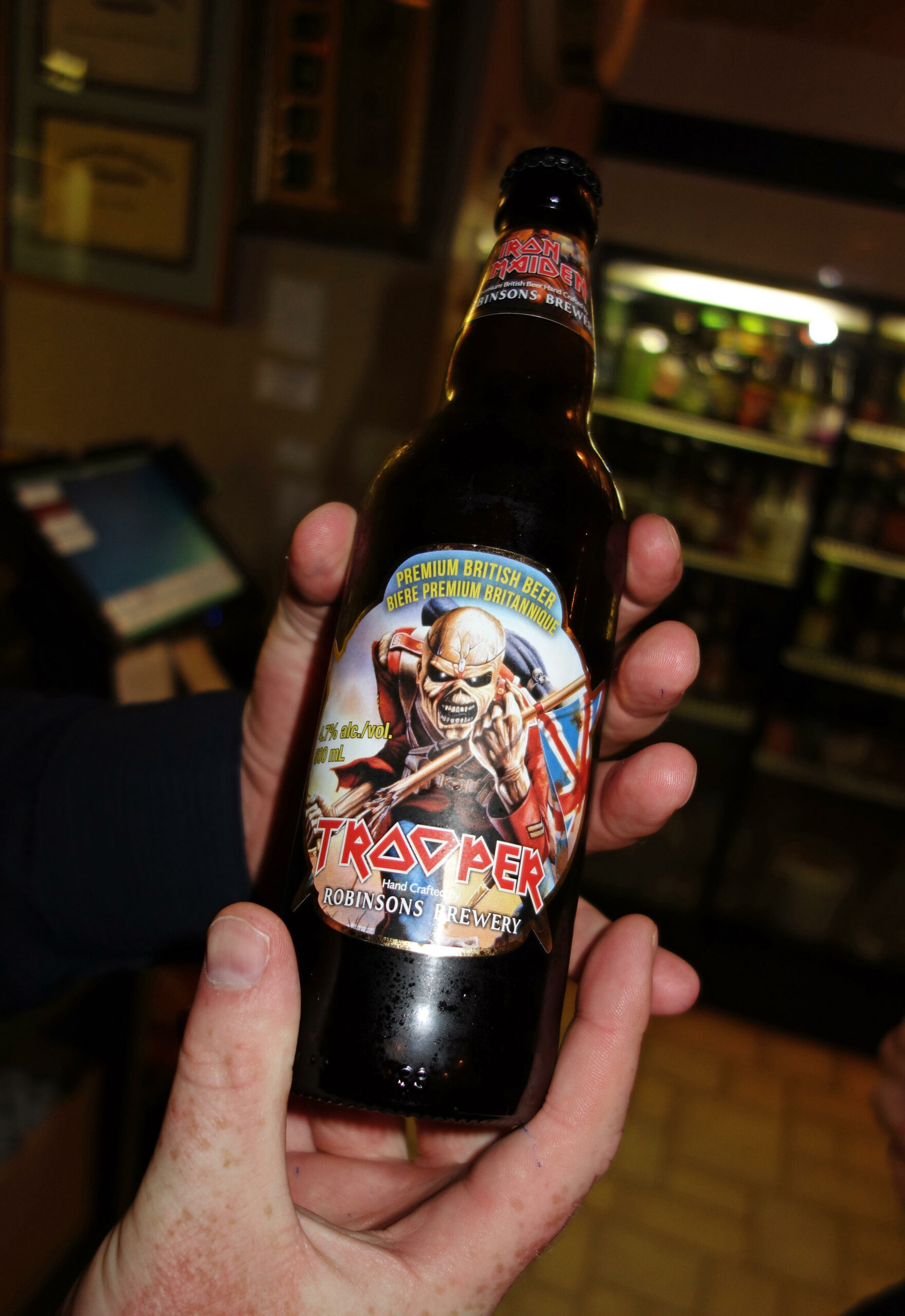 This isn't the first time that Iron Maiden have released a beer (Credit: Alamy/FPW)

Fans will know that this isn't the first time that the multi-platinum-selling band has dabbled in the booze business.

In 2013, Maiden introduced fans to Trooper Beer, an ale inspired by their 1983 classic single. Since its launch, the beer has been a staple at music festivals across the country, winning widespread acclaim in the process.

Similarly, Iowa-based behemoth Slipknot had a go with their widely acclaimed No. 9 Whiskey.

With a little luck, fans may get to see a few more of their favourite bands enter the fray before too long.