Cheese has been described as addictive as crack cocaine

Sure, we love cheese as much as the next person, but is the reason why darker than one might assume? 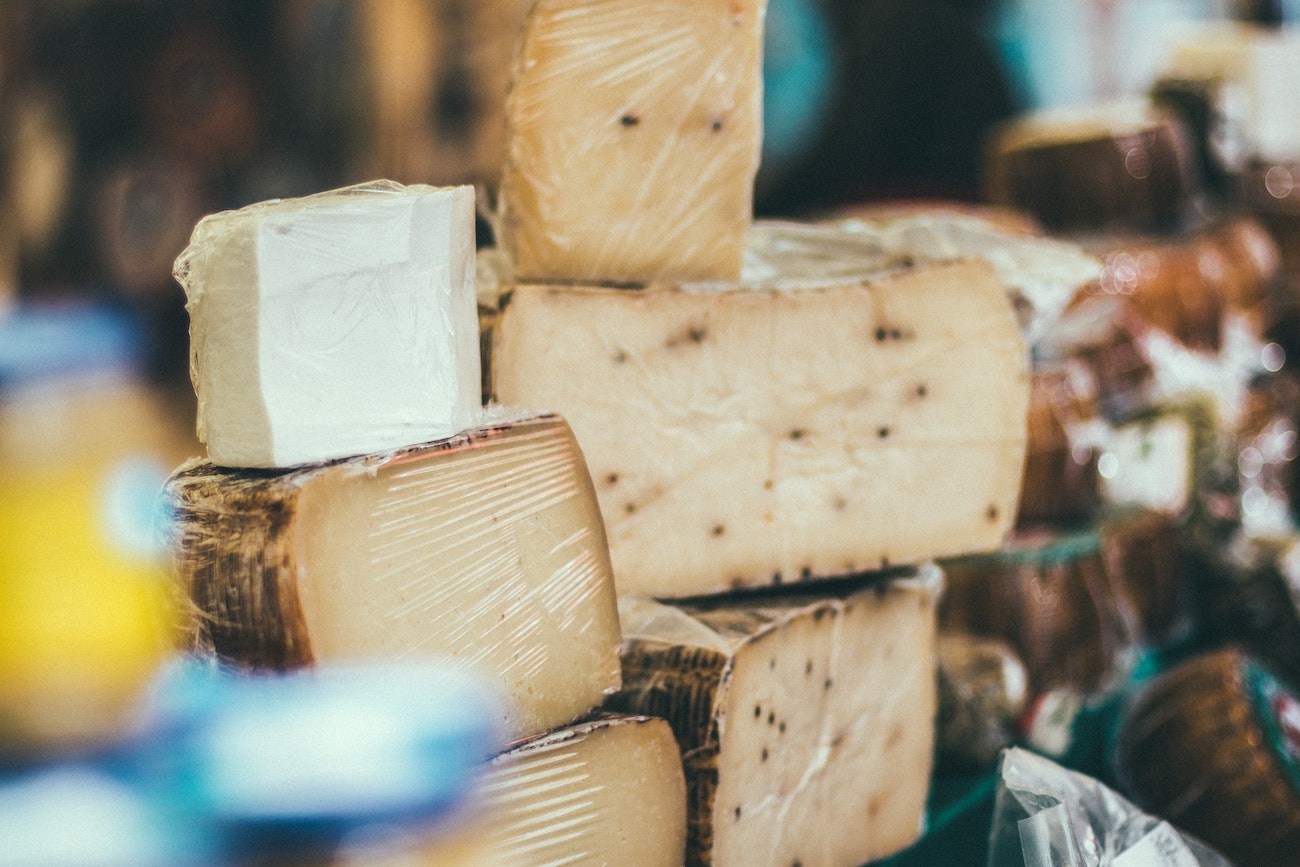 Cheese has been described as addictive as crack cocaine (Credit: Pexels)

In 2015, a story emerged that had the unlikely effect of galvanising both cheesemongers and drug dealers.

A study from the University of Michigan made front pages when scientists seemed to compare cheese to Class A narcotics.

The team used the Yale Food Addiction Scale to rank relative cravings for a particular ingredient.

It found that cheesy food scores just as highly as other famously moreish snacks, such as chocolates and crisps.

Some 120 students were asked to rank 35 separate foods. The results clearly indicated that cheese-heavy ingredients were unanimous high scorers. 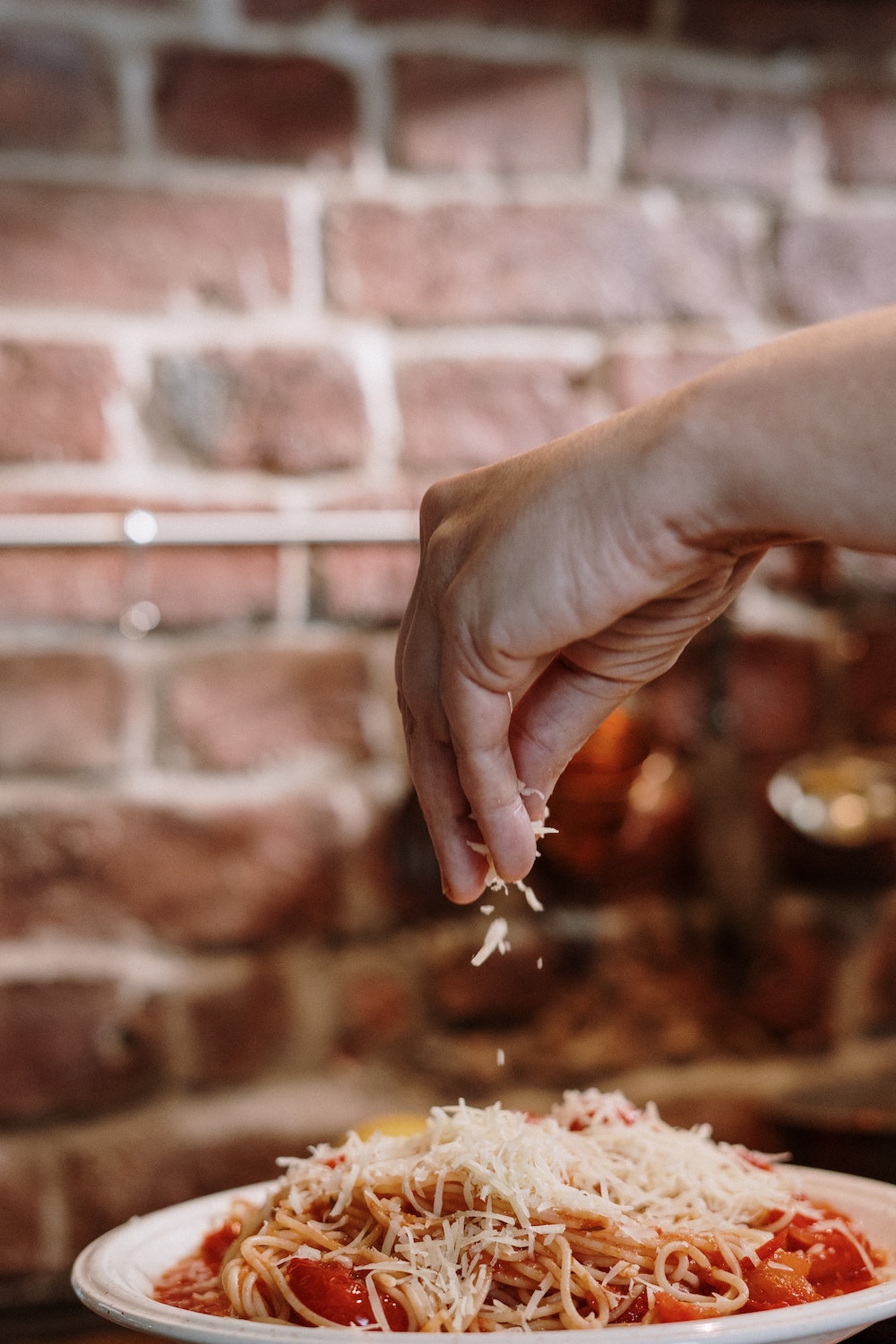 Why is cheese so addictive?

The study suggested that one reason for cheese being so irresistible is down to the presence of the chemical casein.

Casein is a complex protein molecule that triggers the brain’s opioid receptors in a way not dissimilar to hard drugs.

On paper, this sounds like bad news for anyone who likes to round off dinner with a cheeseboard.

While casein is found in every dairy product, the unique process in which cheese is made makes it an unusually potent source.

Read More: What animal does cheese come from? 7 surprising sources

Since producing a pound of cheese takes around 10 pounds of milk, the casein content is much more highly concentrated.

This means that any effects are likely to be heightened.

Once these high doses of casein have been consumed, the brain’s pleasure centres are stimulated.

This produces effects similar to other enjoyable activities, including drug use.

Some say, this is why cheese is one of the most addictive foods out there. 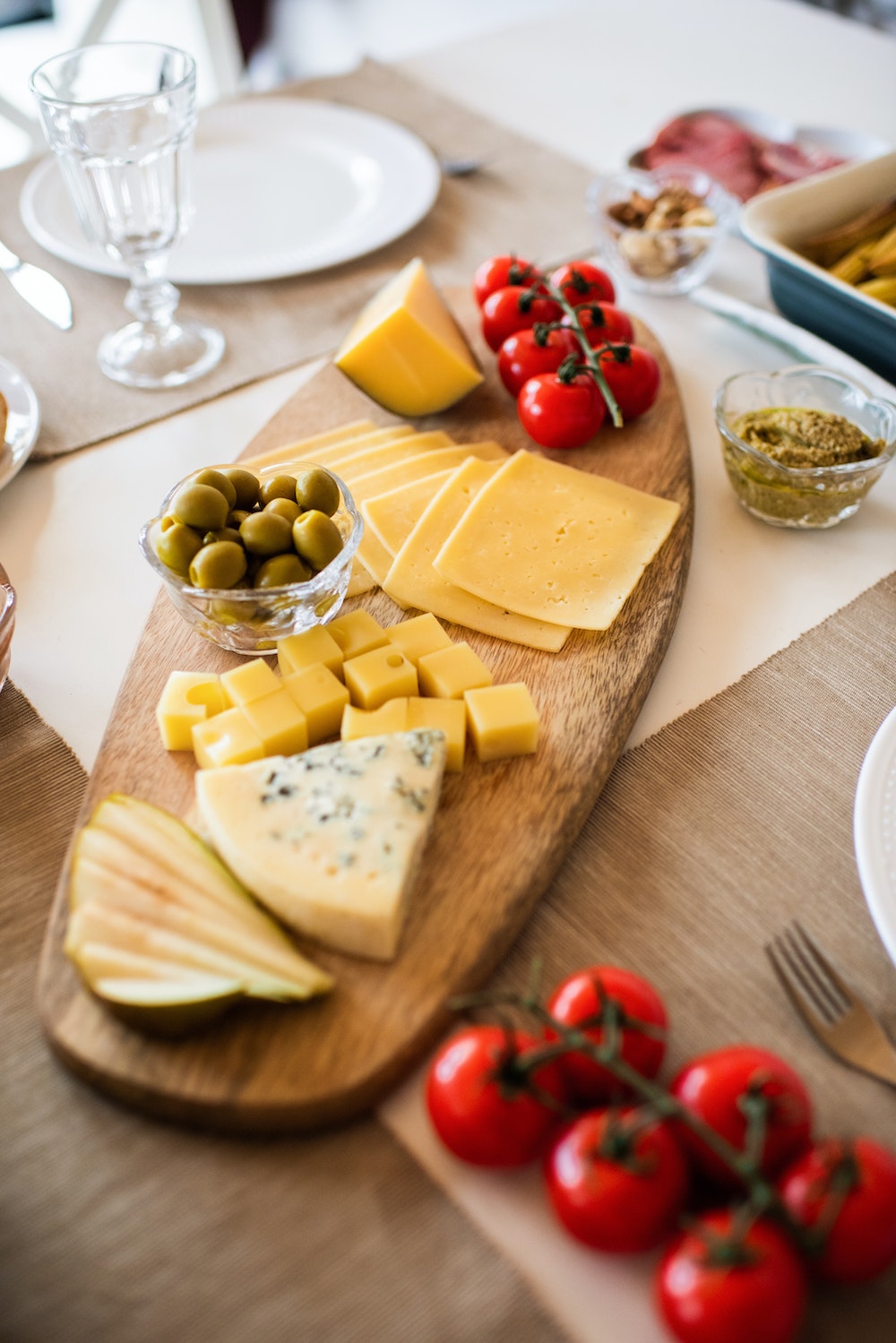 Some say cheese is one of the most addictive foods out there (Credit: Pexels)

What does this mean for cheese lovers?

For any fans of pizza or cheddar toasties, this news could leave you feeling pretty bleak.

It’s no great stretch to assume that anything associated with them in any way must also be bad.

However, the years since the study’s publication have seen some critics call into question the comparisons to illegal substances.

One common criticism from the scientific community has focused on the misinterpretation of the study’s findings.

Many have pointed out that the presence of cheese is actually a red herring.

The study itself actually suggested that it was highly processed, fat and salt-rich foods that were the most likely to cause a craving.

Casein, by contrast, was a relatively insignificant factor.

In fact, cheese only ranked as 16th out of 35 foods for addictiveness – lagging way behind ingredients like chocolate and French fries.

Check out what goes on behind the scenes inside Camden's The Cheese Bar:

A good deal of the criticism has come, somewhat surprisingly, from the study authors themselves.

Project leader Ashley Gearhardt revealed in the aftermath that she "was horrified by the misstatements and the oversimplifications…and the statements about how it’s an excuse to overeat."

She said: "Liking is not the same as addiction. We like lots of things. I like hip-hop music and sunshine and my wiener dog, but I’m not addicted to her.

"I eat cheese every day. That doesn’t mean you’re addicted or it has addictive potential." 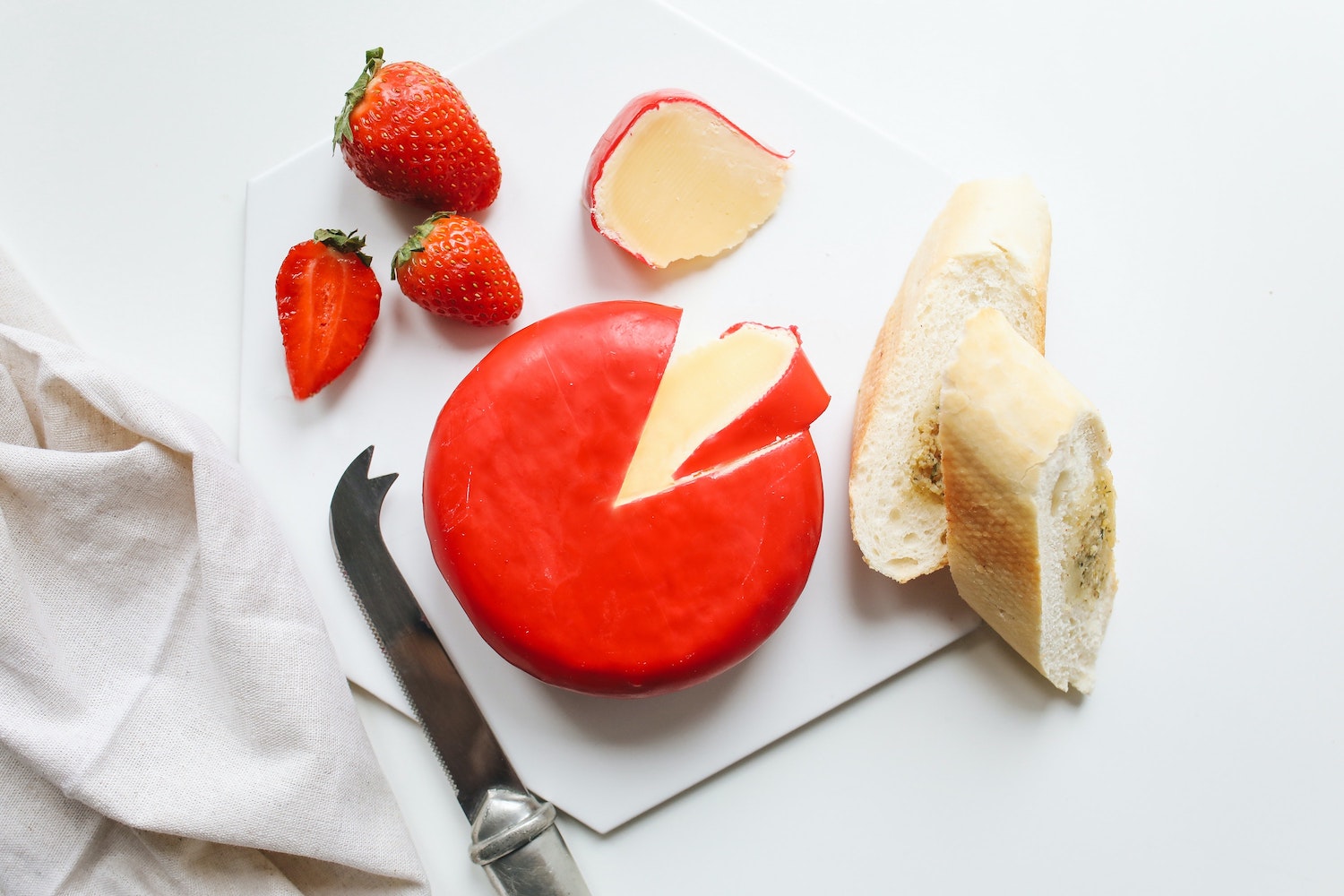 As the authors tried to explain, to little or no avail, there is a distinct difference between pleasure-inducing foods and narcotics.

Joseph Frascella, a neuroscientist at the National Institute on Drug Abuse in Bethesda, explained his thoughts during an interview with Science News.

He said: "We know there are these areas of the brain, reward circuits involved in keeping us alive.

"They are systems that signal to us when something we do is good, like eating, procreating or drinking water when you’re thirsty."

It is these systems that drugs exploit.

So it's not a question of cheese behaving in a similar way to cocaine.

Instead, it's case of the drug taking advantage of existing biological pathways and frameworks to induce an effect.

The same pleasure sensors that are essential to our survival are what drugs look to stimulate.

It’s not a question of everything pleasurable being bad – it just goes to show the biological power of dangerous substances. 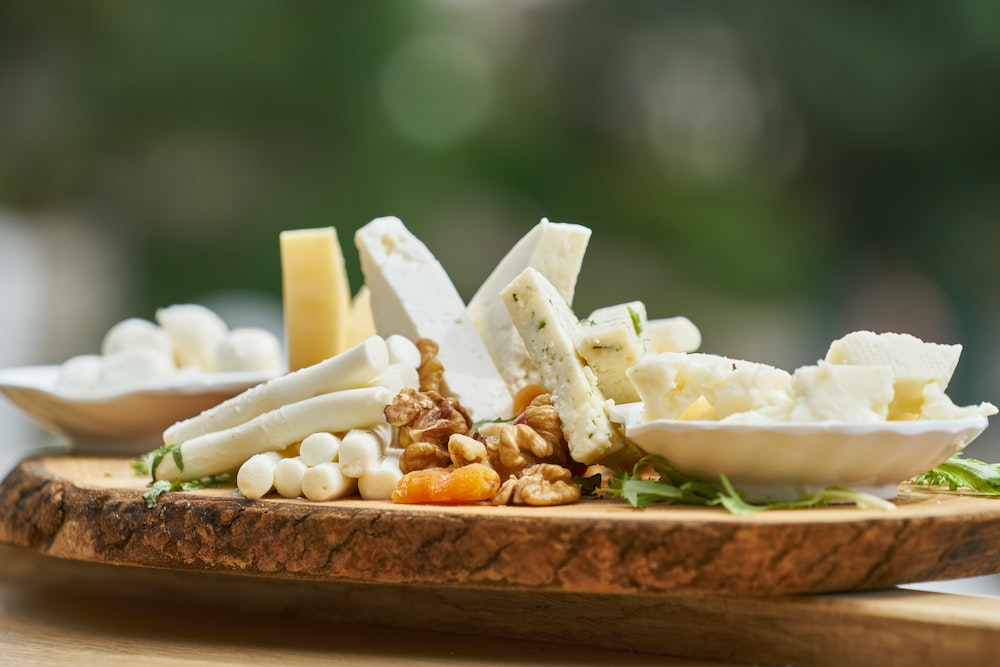 Are you addicted to cheese? (Credit: Pexels)

Peter Kalivas, a neuroscientist at the Medical University of South Carolina, commented not he study to Science News.

He said: "Addictive drugs do things that food doesn’t do that make them more addictive. To put [those foods] on par with something like cocaine is pretty inflammatory."

Though it doesn’t make for anywhere near as exciting a headline, the truth is that feeling good about food isn’t necessarily a bad thing.

It certainly isn’t fair to mention something as delicious as cheese and something as damaging as crack cocaine in the same breath.

Of course, some foods can have a dangerously tempting effect.

But it’s taking things too far to assume that a wheel of brie is as lethal as a bag of meth.

Pseudo-scientific scaremongering aside, you aren’t actually going to need to head to cheesy rehab anytime soon.