Is there a McDonald's secret menu? The Golden Arches reveal all

Fans of fast food have been wondering if there's a McDonald's secret menu for as long as there have been Big Macs.

Of course, the prospect of McNuggets and McMuffins is extremely exciting. But nothing beats ordering something that no one else in the restaurant even knows exists.

To get to the bottom of the mysterious McDonald's secret menu we decided to do some digging. Now, we can finally reveal whether there's any truth to the rumours, or if it's all fake news. 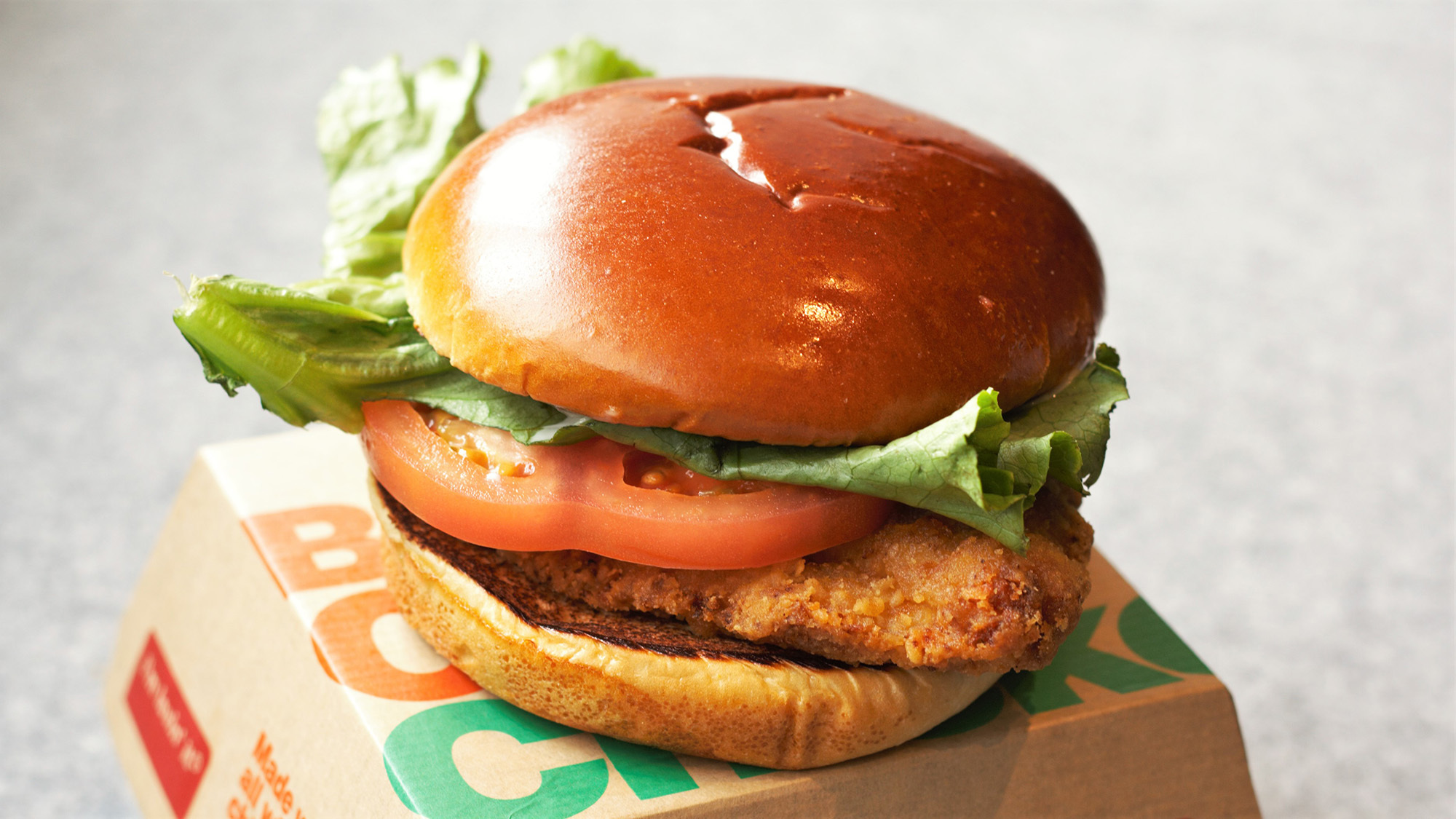 Many fans still don't know if there is a hidden menu (Credit: PA)

Is there a McDonald's secret menu?

Speaking exclusively to Twisted, a McDonald's spokesperson confirmed that, though there's no secret menu per se, customers can still make unusual items up for themselves.

As they put it to us, "We know how much our customers enjoy customising their orders through our My McDonald’s App, and we’re lovin’ some of the creations we’ve seen so far!”

In other words, by ordering online through the app and customising their choices, the sky is the limit.

Admittedly, this is less glamorous than sideling up to a counter and placing an order in code. Still, the promise of stuffing nuggets into a burger should more than make up for it, if that's your thing. 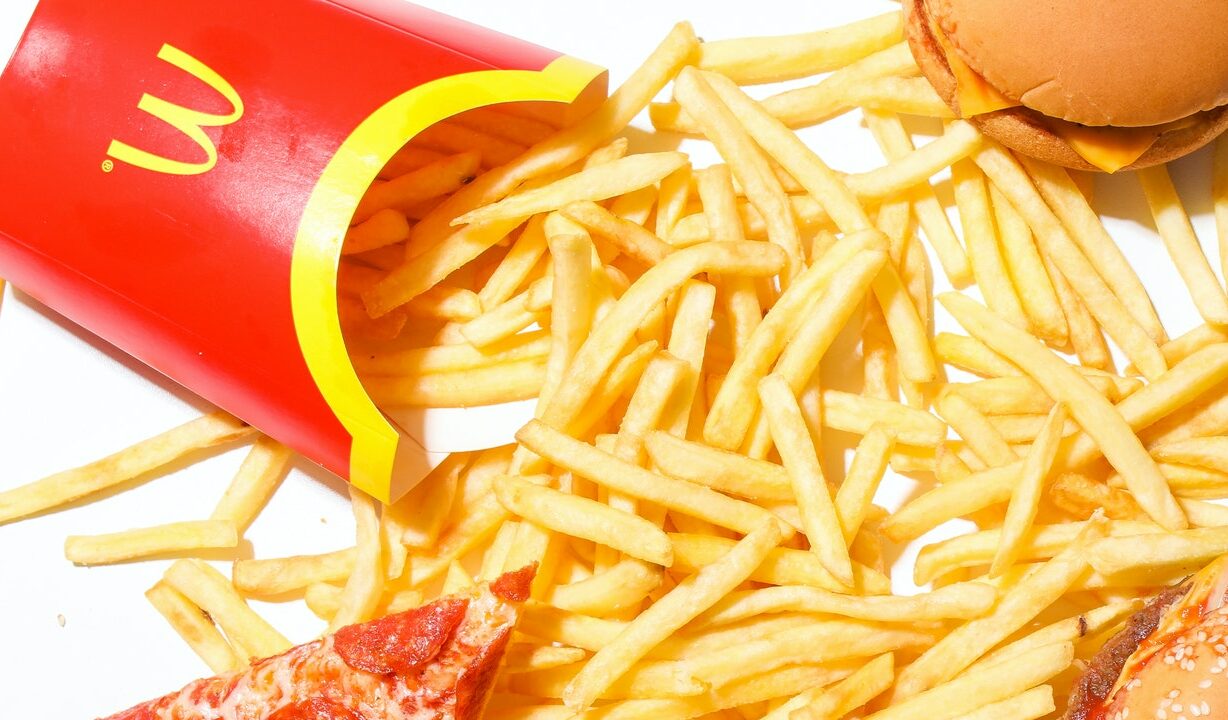 The McDonald's secret menu is a real mystery (Credit: Pexels)

Where do the rumours come from?

Rumours of a McDonald's secret menu have circulated for some time.

Thanks to reports from ex-McDonald's managers and intrepid Instagrammers, we even have some evidence of the existence of certain items.

READ MORE: How much do McDonald's workers get paid?

For instance, several people have captured photos of dishes such as the Land, Sea and Air burger – a combo of Big Mac, McChicken and Filet-o-Fish.

Others have photographed the similarly exciting Surf 'n' Turf - featuring beef and fish patties. In fact, if you spend long enough on social media, there aren't many things you can't find under the hashtag #mcdonaldssecretmenu.

However, despite all the exciting evidence, McDonald's itself has remained adamant that, in the UK at least, there is no official secret menu.

As the McDonald's website explains, "No, we do not have a secret menu at McDonald's U.K". On the face of it, this would seemingly quash the rumours.

However, as we've seen, there are still ways to try something out of the ordinary.