Jax Jones isn't afraid to talk about food. This shouldn't really surprise anyone, since every single album he has released up until now has revolved around snacking in some form or another.

Nonetheless, it's refreshing to see just how animated the 33-year-old Londoner becomes when he's talking about his favourite things to eat.

To get the story behind the snacking, we sat down with Jones over an epic giant fish and chip burger and discussed everything from his favourite hangover food to why his wife's family still buys him a seriously weird food gift.

The chat was just as entertaining as the burger - which is saying something. 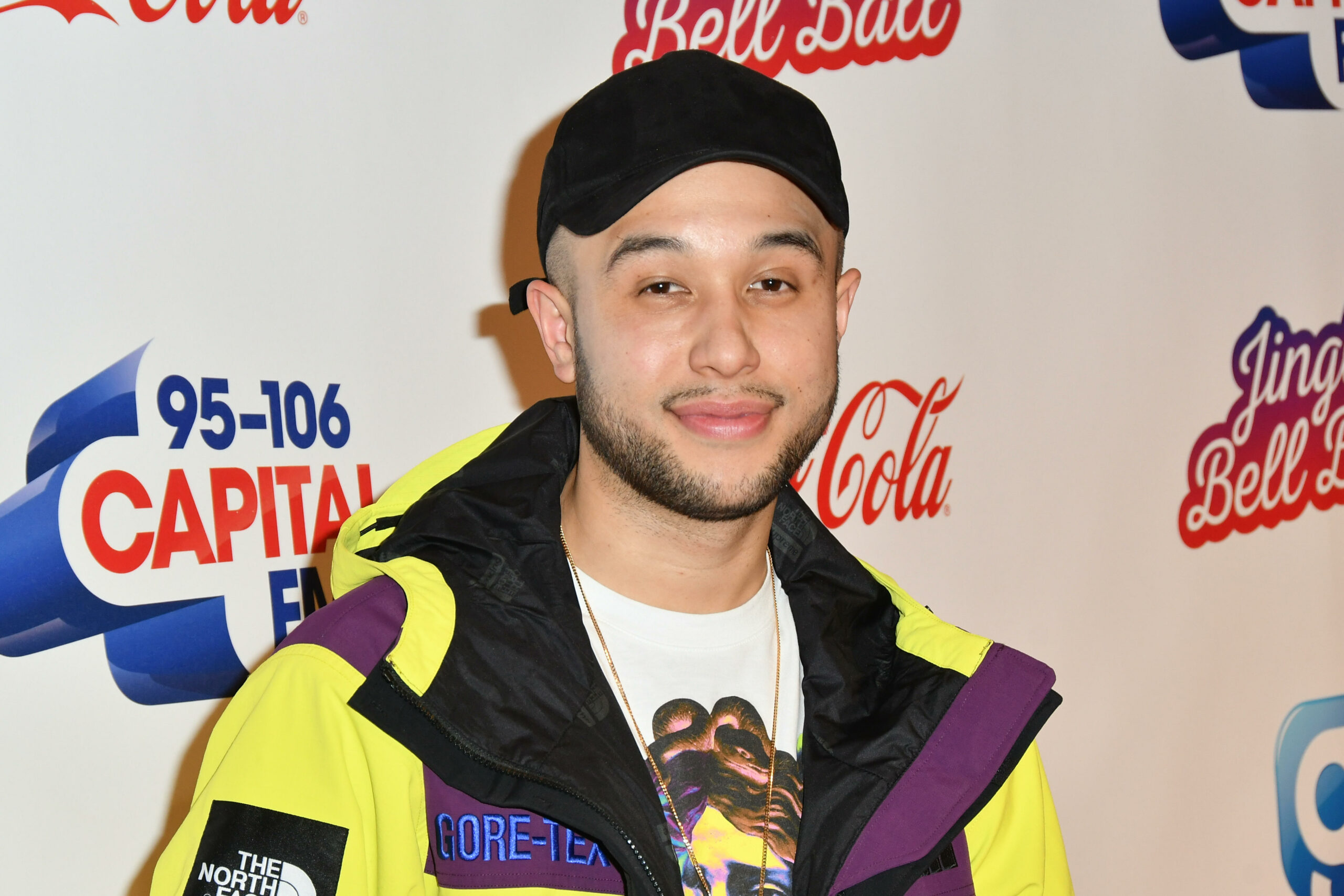 We made Jax Jones a giant fish and chip burger (Credit: Alamy/Picture Capital)

Fish and chips isn't just any old food for Jax Jones. Aside from being one of his hands-down favourite hangover foods, the iconic British chippy recalls happy childhood memories for the "Don't Act Like You Know Me" DJ.

"Fish and chips has a special place in my life. Every Friday throughout my teens after a long week, my mum would be bringing in the fish and chips."

But, for Jones, fish and chips isn't just about the nostalgia factor. He reveals:

"Now I've only gone and married a girl from up north. She's from Grimsby, which is a fishing town and they have a really famous fish and chips there."

He goes even further, declaring:

"If there was one meal that I could eat for the rest of my life, it would probably be fish and chips."

Clearly, cod is still very much a part of the Jax Jones menu.

In fact, to this day, fish and chips still play a crucial role in Jax Jones' tried and tested hangover ritual. As he explains:

"My perfect hangover day would be to wake up at 12 because you don't want to feel like the day has disappeared because you want it to be sunny.

"You want to be hungover where you're not painfully hungover, but you're just nonchalant.

"You're just like eyyy, and then you saunter up to the fish and chips shop bro and you're just chillin'." 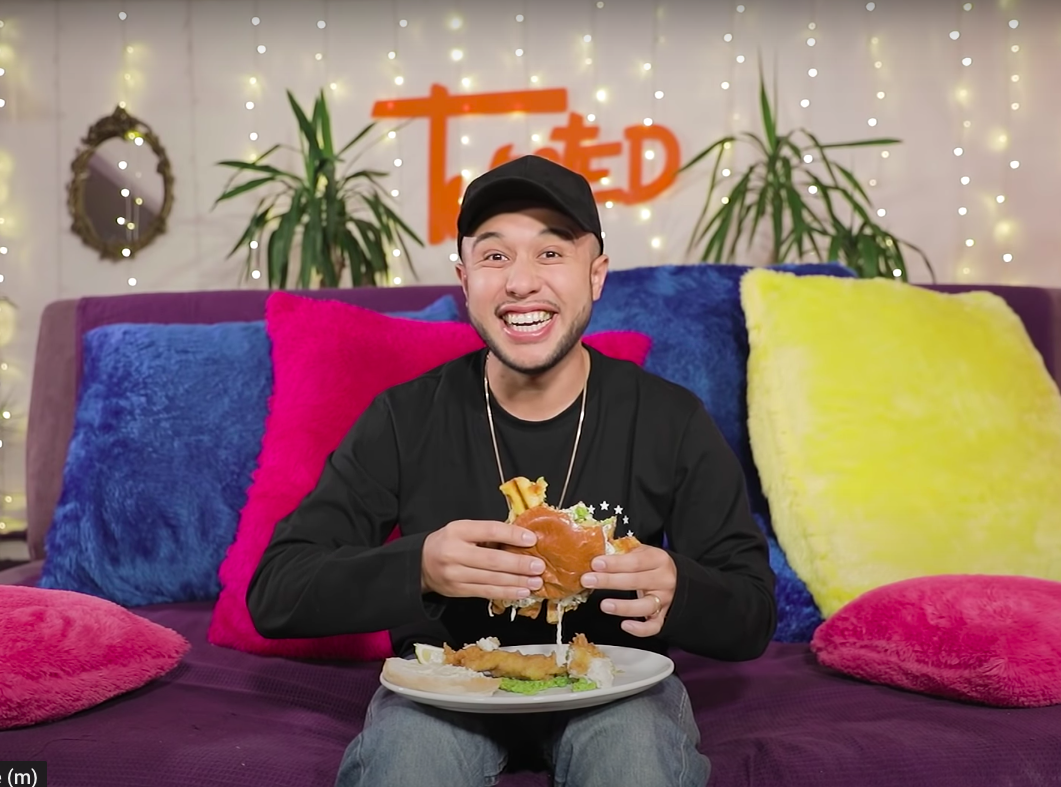 Jax Jones was pretty pleased with his fish and chip burger (Credit: Twisted)

Obviously, when you've sold thousands of records around the world, you can afford to be more discerning when it comes to your chippy. It's a welcome surprise, therefore, to learn that Jax Jones' favourite spot is an unassuming local restaurant in Grimsby.

Elaborating on the "famous fish and chips" from his wife's hometown, Jones adds:

"I want to shout out the place - it's called Steels. Big up Steels."

"Every time we go to visit her family I go there. I get the jumbo. It's not crazy expensive but you get the bread and butter and the fish and chips, and it's just glorious.

"It has now become such a tradition that I reach Steels every time I go and now every relative in her 25-piece family buys me Steels vouchers, which I now collect and treat the whole family at Steels."

However, despite his affection for Steels, it quickly becomes clear that the restaurant may have some competition from our own burger.

The dish, which features crispy battered cod, a brioche bun, mushy peas, a chip "waffle", and a special Twisted tartare "slaw-ce", is obviously a hit with Jones.

After one bite, he happily crows, "Steels, you might have to up your game a little bit, I'm not gonna lie," before proceeding to demolish the entire dish.

It just goes to show that, just because something's already delicious, it doesn't mean that it can't be improved.