Summer is just around the corner, and with all the picnic dates, days spent by the pool, and hopefully a vacation - there sure will be a lot of boozing. And this prospect has just gotten even more exciting given that Malibu have just released a pink lemonade cocktail, and it even comes in a can, making it the perfect, transportable accessory during the summer months. 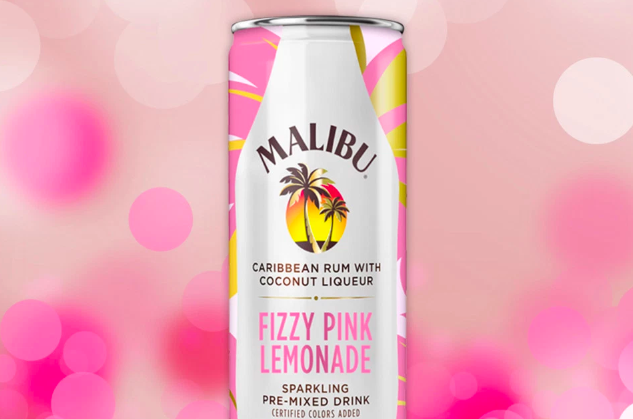 The pre-mixed drink costs just £1.80 a can, and it's the easiest, and tastiest way to enjoy a tipple this summer.

The descriptions says that it's a "a sparkling blend of fizzy pink lemonade and coconut, with a slight sweetness and the distinctive character of Malibu Caribbean rum."

The 250ml cans have an alcohol by volume (ABV) of five per cent.

Malibu's Fizzy Pink Lemonade is available online and in stores, but currently only at Tesco.

Malibu also has two other pre-mixed drink cans which come in pineapple and cola flavours.

The Caribbean rum is made at the West Indies Rum Distillery, which has been active since 1893.