Man has 'no regrets' after unknowingly spending £2.6bn on pizza

Sometimes, we're all willing to spend any amount of money on pizza. Speaking from personal experience, there are occasions when economic sense and expediency go straight out the window when there's the prospect of eating something hot and cheesy.

However, even though we all know the sense of disappointment after overspending on a takeaway, one man is streets ahead when it comes to ill-advised pizza ordering. 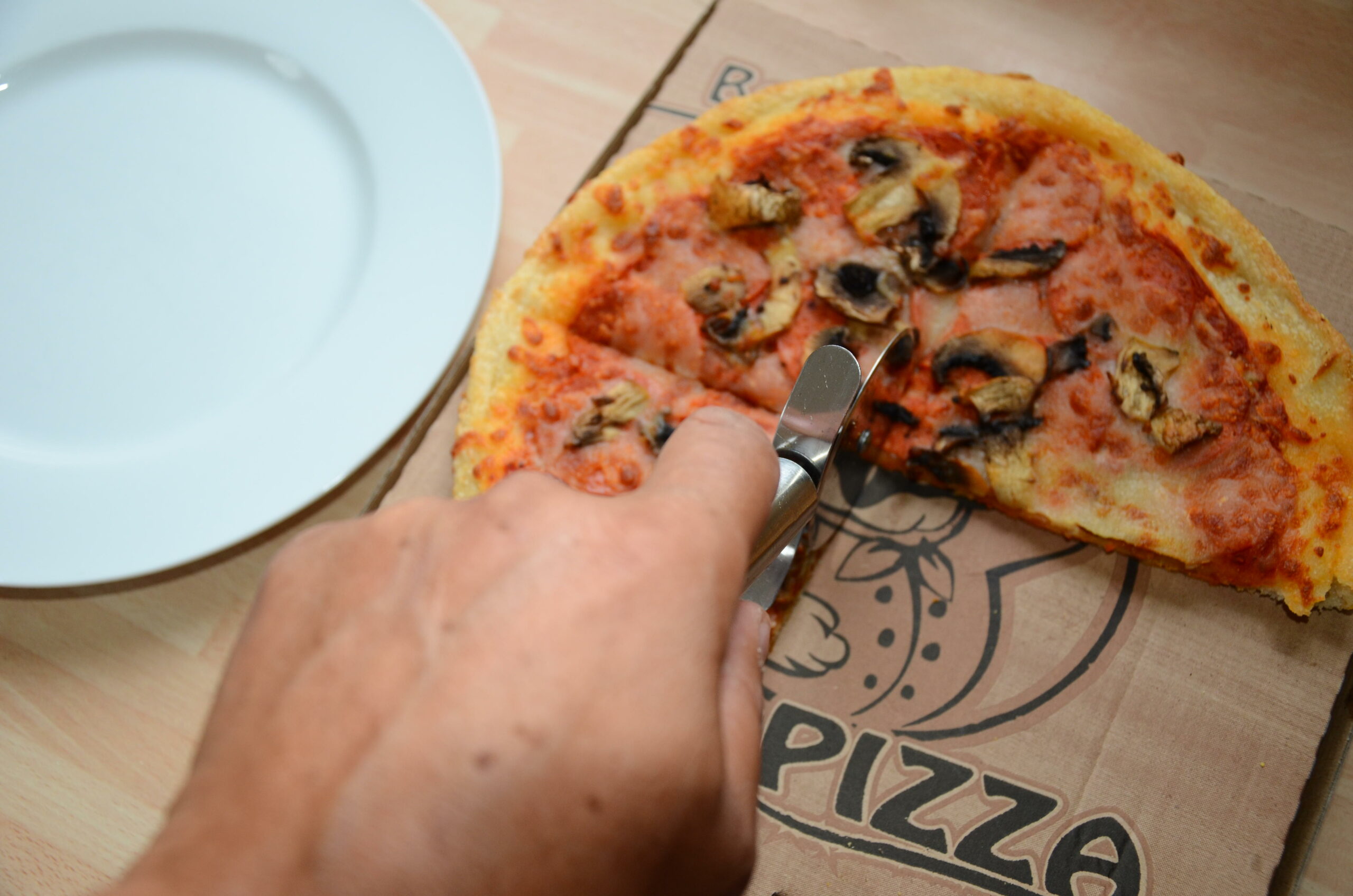 Laszlo Hanyecz apparently has no regrets after spending 10,000 Bitcoin on pizza (Credit: Alamy/pizza)

In a surprisingly candid series of statements, early Bitcoin adopter Laszlo Hanyecz revealed he has "no regrets" after spending the equivalent of £2.6bn in virtual currency on pizza.

Back in 2010, Hanyecz penned a now-notorious advert on the website bitcointalk.org. In the ad, he wrote: “I’ll pay 10,000 bitcoins for a couple of pizzas. Like maybe 2 large ones so I have some left over for the next day.  I like having leftover pizza to nibble on later.

“You can make the pizza yourself and bring it to my house or order it for me from a delivery place, but what I’m aiming for is getting food delivered in exchange for bitcoins where I don’t have to order or prepare it myself, kind of like ordering a ‘breakfast platter’ at a hotel or something, they just bring you something to eat and you’re happy!"

Many consider the transaction to be the first physical deal involving the digital currency.

However, what Hanyecz could not have predicted was how Bitcoin would inflate in value. While his 10,000 coins were worth about £29 back in 2010, today they would be worth an astonishing £267.2million as it is written on this bitcoin revolution review.

In fact, Hanyecz himself has gone on to estimate that he spent around $3.7bn (£2.6bn) of Bitcoin on pizza before the currency exploded.

Rarely has hindsight been more painful. 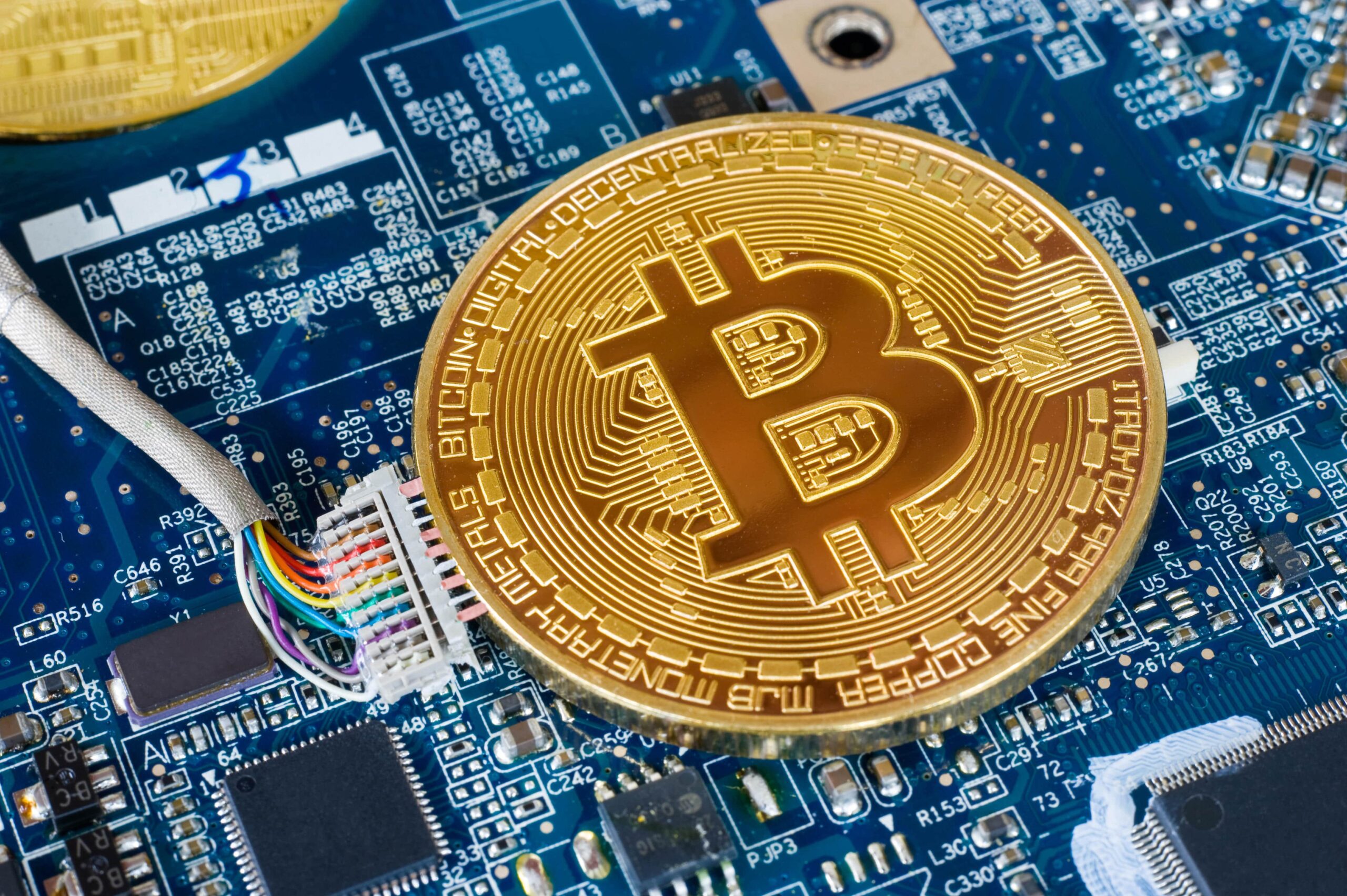 The value of Bitcoin has exploded since 2010 (Credit: Alamy/Robert Hoetink)

The transaction is now so notorious in Bitcoin circles, that it has its own special celebration day. Bitcoin Pizza Day is held every May both in honour of the currency's entry into the real world, and as a reminder of Hanyecz's oversight.

However, the unfortunate story doesn't end with Hanyecz's pizza habit. The man on the receiving end of the transaction, then-student Jeremy Sturdivant, also missed out on a huge windfall.

READ MORE: McDonald's finally confirms that Monopoly is returning for 2021

According to The Independent, Sturdivant told a reporter in 2018: “I had no idea how huge it would become... If I had treated it as an investment, I might have held on a bit longer.

“I would never have thought that the same number of bitcoin would have a purchasing power on the order of real estate.”

Pizza and travel might seem like tempting options, but the price can sometimes be higher than you think.