Almost everyone in the country agrees that Marcus Rashford has basically won lockdown.

The Manchester United and England forward has reminded the nation of the power of football, campaigning tirelessly for free school meals and dramatically affecting government policy. His efforts have won hearts and minds, as well as a much-deserved MBE.

However, despite his incredible achievements to date, Rashford is definitely not done. 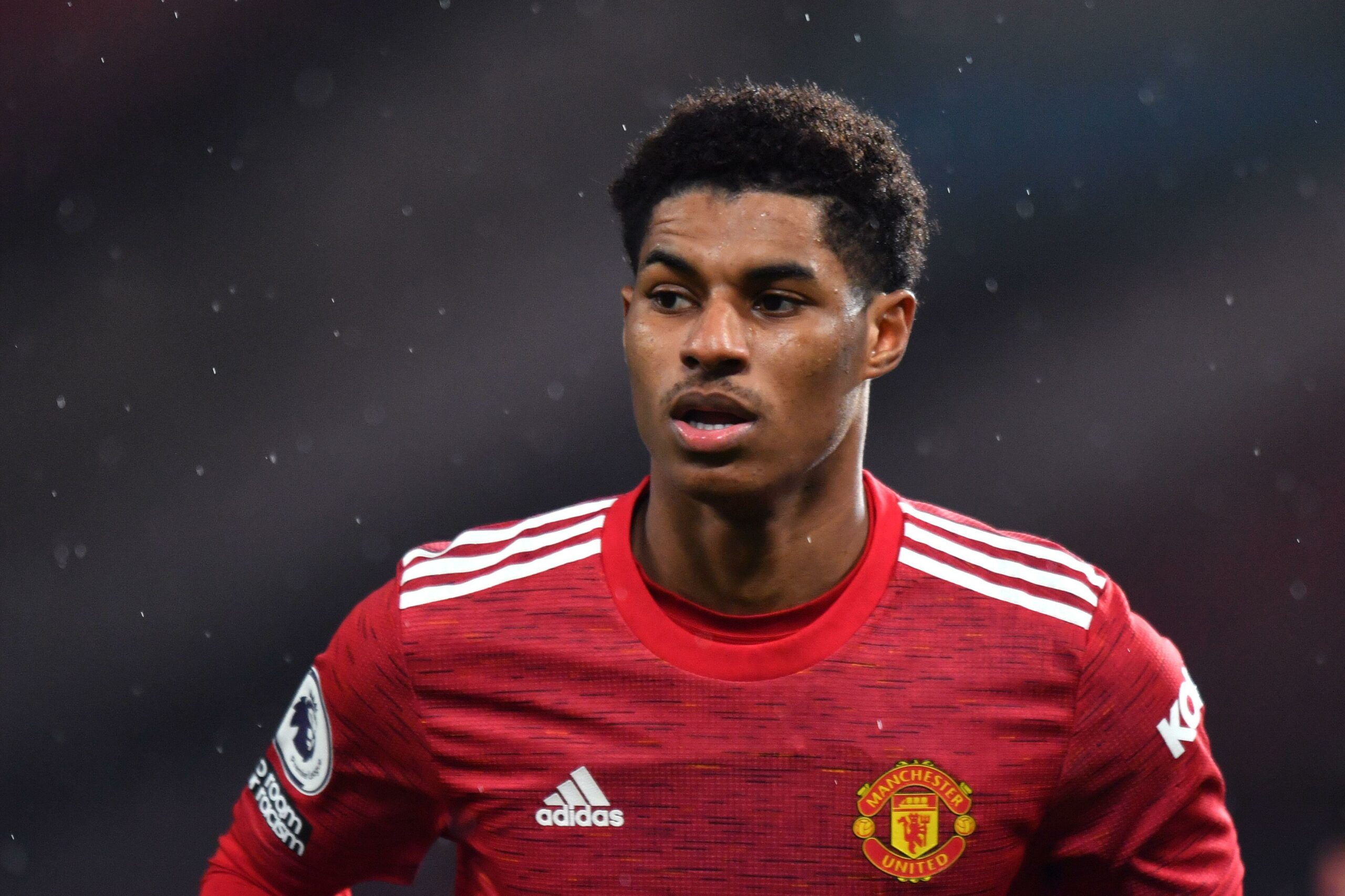 For his next mission, the 23-year-old United talisman is setting out to tackle the UK's home cooking habits.

In his new Full Time programme with chef Tom Kerridge, Marcus Rashford is now showcasing a range of 52 delicious healthy meals that can be cooked on a tight budget.

The new recipes will be available for free online and at most major supermarkets. Each meal will be suitable for families who can't afford to splash out, and offers an affordable alternative to home-cooked classics.

READ MORE: Meet the chefs behind some of the UK's most beloved restaurants

Included in the selection, for instance, are options like spaghetti bolognese, hash browns and stir fry with a peanut butter sauce.

However, for us, the real highlight is the prospect of Tom Kerridge's "ultimate" fish finger sandwich recipe. Whatever else is included as part of the program, this dish alone deserves special recognition. 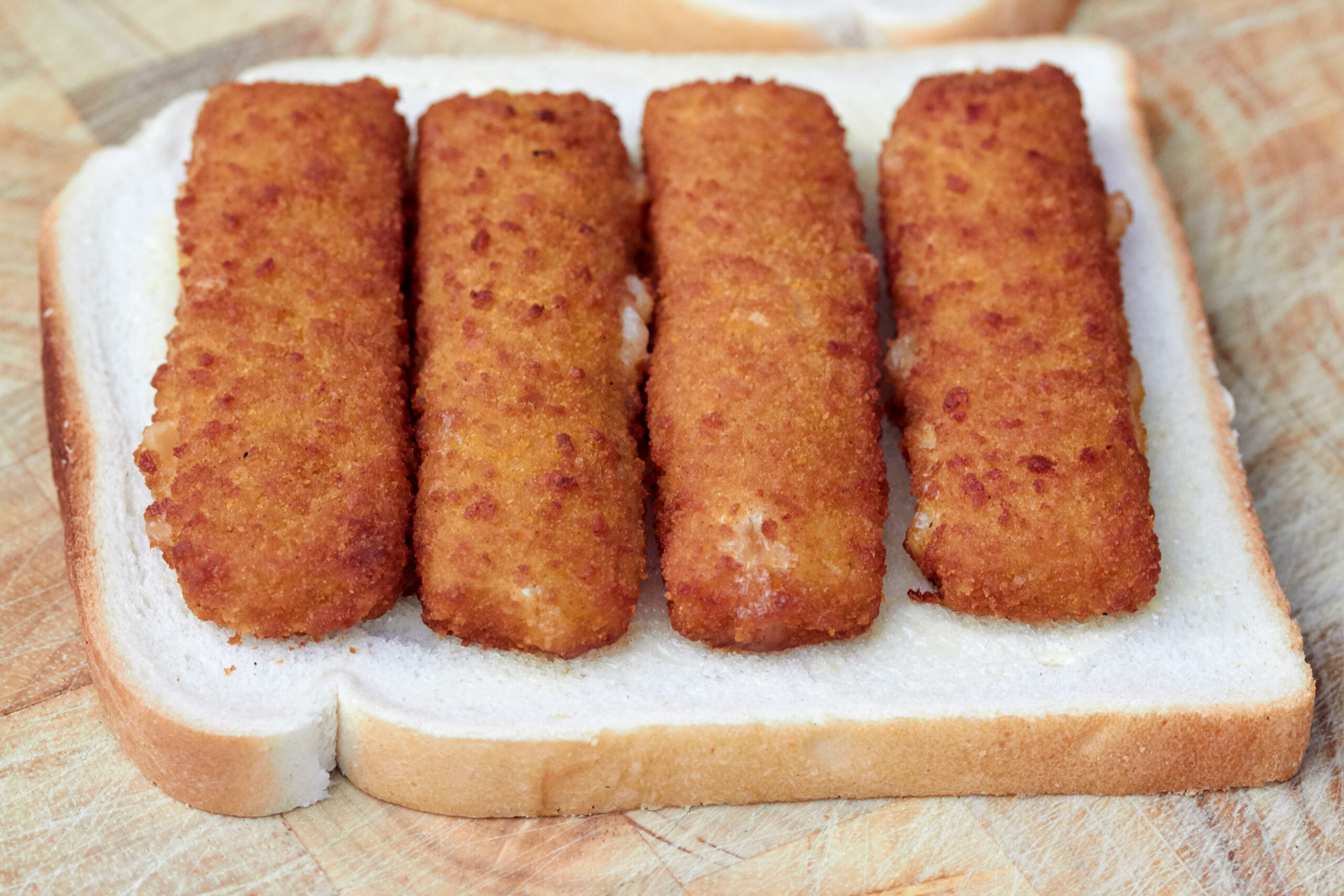 Marcus Rashford puts fish finger sandwiches back on the menu

Fish fingers have always been seriously underrated. Not only are they the ultimate easy tea for time-poor cooks, but they are also unequivocally delicious.

As anyone who never leaves the freezer without a ready supply of Birds-Eye knows, fish fingers can salvage any meal in an instant.

Paired with chips and peas, and they make for a magnificent main course. Stuffed between slices of spongey white bread and butter and they make all other lunches look like dog food. There really is very little they can't do.

This fundamental tasty versatility has not gone unnoticed by other cooks. For instance, in a recent cooking series, Nigella Lawson demonstrated her gloriously irreverent fish finger bhorta, to the delight and outrage of millions.

However, for all the flavour perks of fish fingers, it's their availability and inclusivity as an ingredient that really makes them stand out.

All too often, attempted cooking campaigns fall short by neglecting the things people know and love. By including a dish as universally adored as a fish finger sandwich, this new movement stands a much better chance of success.

Tom Kerridge himself, speaking about the new dish to the BBC, said:

"It is one of the first things I learned to cook as a 14-year-old. My mum was at a second job and I would cook tea for my brother, who was 11 years old."

The fact that he and Marcus Rashford are putting fish finger sandwiches back on the menu is the only reason you really need to get seriously excited about the new Full Time initiative. 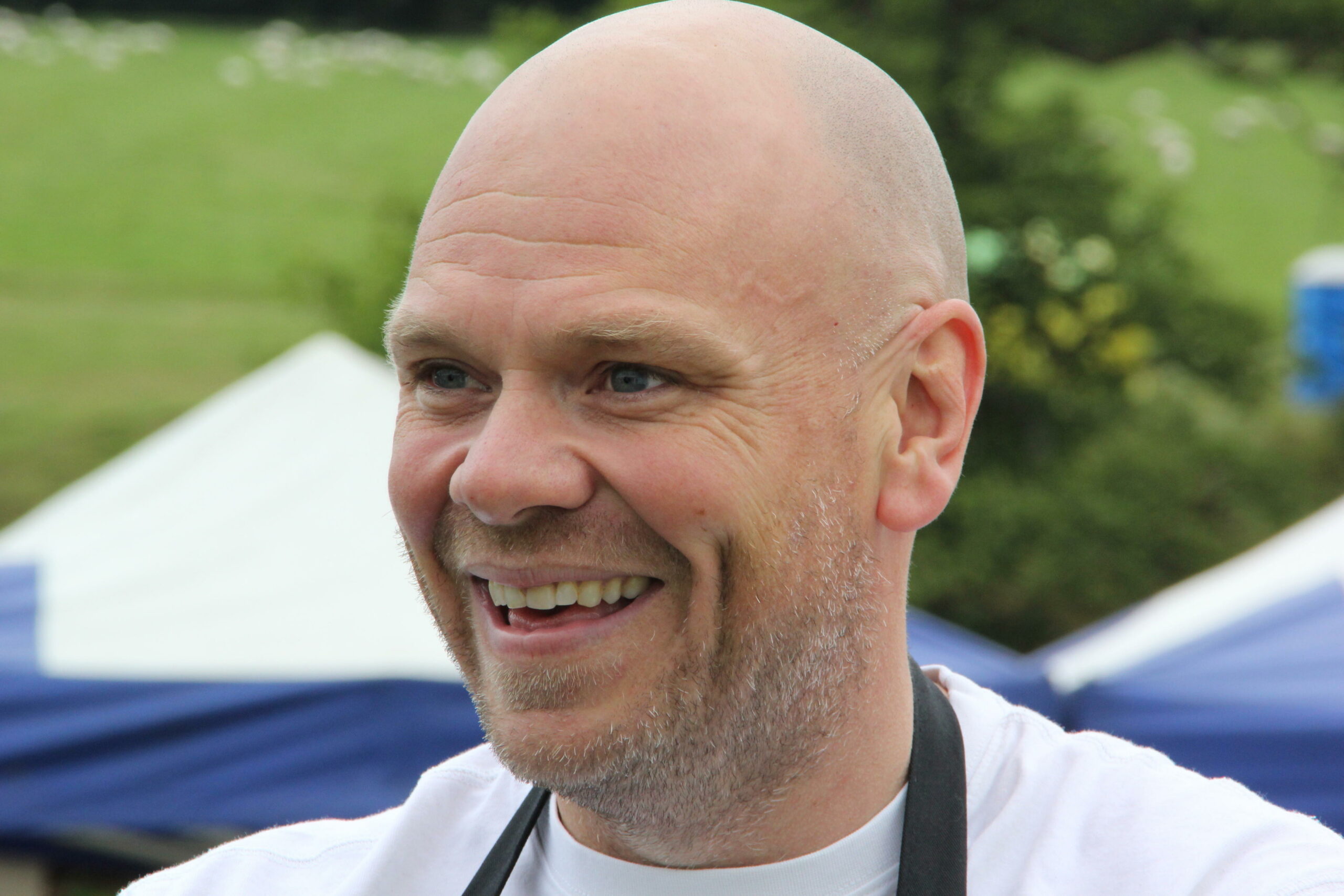 As lockdown continued throughout 2020 and into 2021, Rashford became increasingly vocal on the subject. As well as petitioning the government to change their school meals policy, he also made a series of films about his own experience with the issue.

However, the difference with this latest drive is that it is as much about personal growth as it is food. Rashford has previously been open about his own shortcomings in the kitchen. He now wants to show young people everywhere that learning a new skill is something to relish.

READ MORE: Pub in the Park is back – but Tom Kerridge warns tickets are selling out fast

As he explained to the BBC: "The end goal is for maybe an 11-year-old kid that starts the programme now, that when he moves out of his parents' house at 18 or 19 years old he can know how to cook for himself and eat the right meals."

He also confessed that "A lot of young people are afraid of mistakes," including himself. This campaign is a way to turn that fear into something positive.

The fact that it also promises an incredible fish finger sandwich to boot is just the icing on the cake.