MasterChef series 17 arrived with a bang last night as five hopefully amateurs cooked up a storm on BBC One.

As ever, the show was packed with deliciousness and no small amount of drama. However, several viewers were left scratching their heads at some of John Torode and Gregg Wallace's judging.

Afterall, MasterChef is supposed to be a cooking show. Yet for a good chunk of the opening episode, actual cooking appeared to take a back seat - much to the consternation of the audience.

Here's what went down in Episode One and why the lack of cooking is causing such controversy. 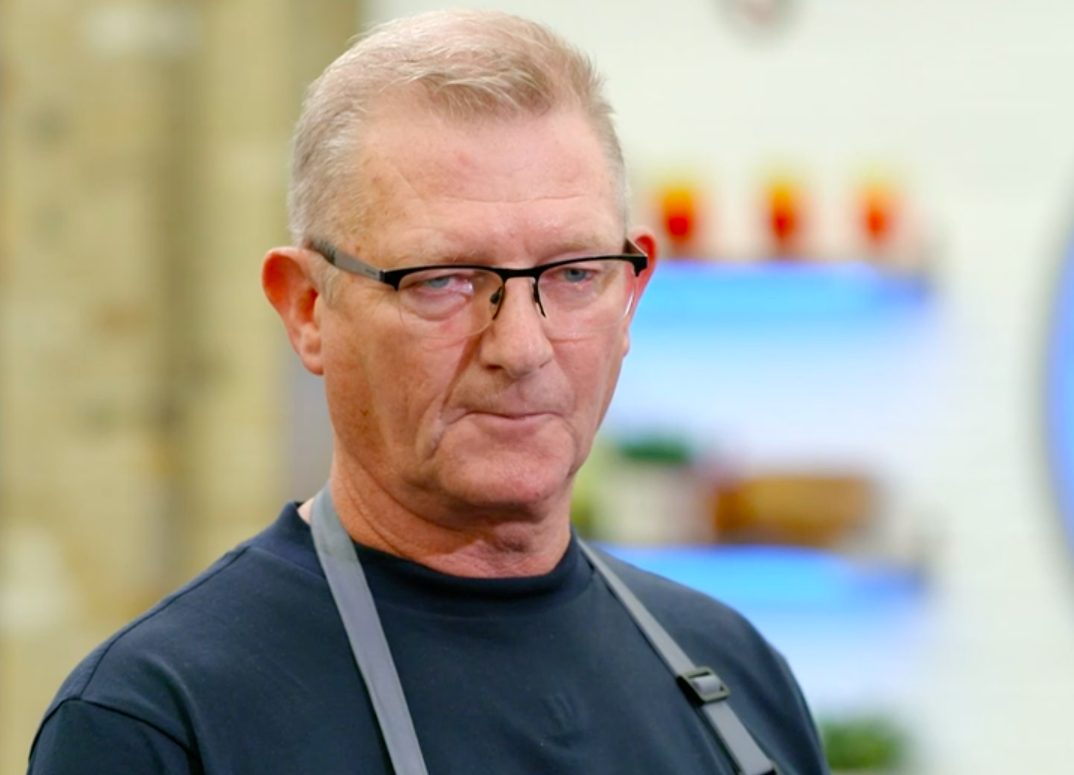 Many felt that Ross was fortunate to go through (Credit: BBC)

MasterChef contestant goes through without cooking anything

After impressing the judges with his opening lobster thermidor dish, the Scotsman narrowly missed out on a bye through to the final cook-off. This meant he had to cook against two other chefs to secure one of the remaining two spots in the final four for the episode.

READ MORE: Here's what every MasterChef winner is up to now

However, viewers were incredulous when Ross used his favourite ingredient – crab – to prepare a dish that required no cooking whatsoever.

Instead of turning on the stove, Ross prepared a crab tian, featuring layers of crab meat and avocado. The end result, while admittedly delicate and dainty, involved less cooking than a sushi buffet.

Although both Torode and Wallace were fairly impressed with Ross' flavours, each of them questioned the cooking, or lack thereof.

As Wallace put it: "The white crab meat of course it's fresh it's alive, it's almost sweet. My slight disappointment is that there's no cooking."

However, this didn't stop Ross from sailing through to the next stage, at the expense of 35-year-old Dominique. This decision sparked a fair amount of debate between viewers online. 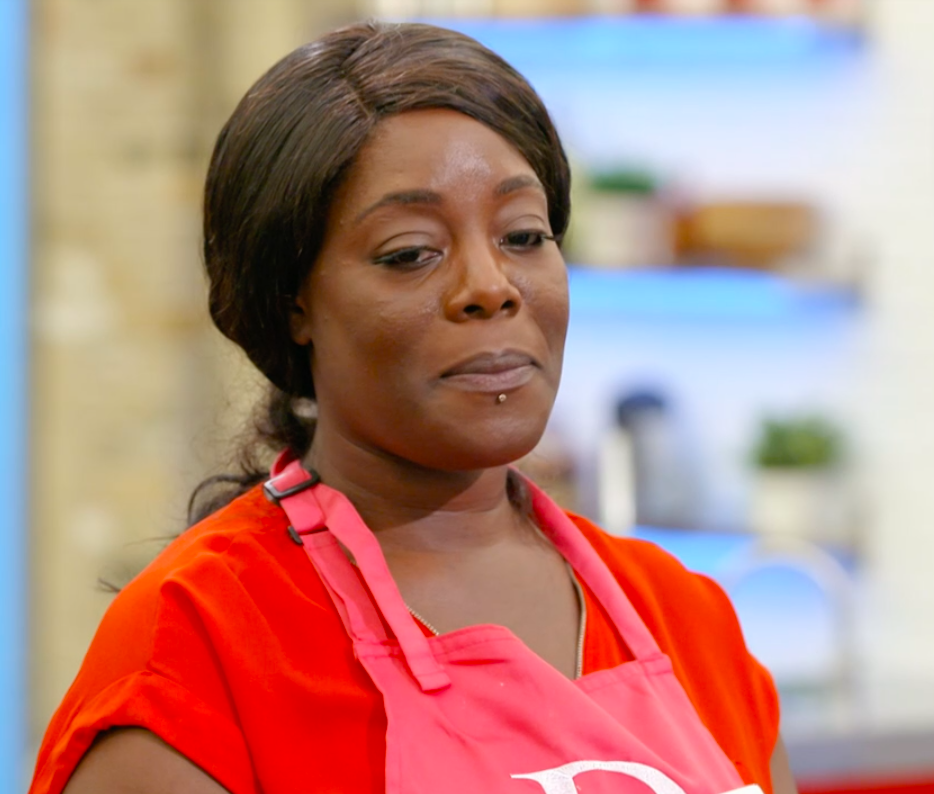 Dominique narrowly missed out on the chance to cook for last year's finalist (Credit: BBC)

"The bloke didn't cook anything? Robbed..."

It's fair to say that some fans weren't convinced by the decision to let Ross through to the final cook-off. Several suggested that Dominique, who had attempted to cook a spiced rack of lamb dish, could feel slightly hard done by at the outcome.

As one Twitterer put it: "The bloke didn't cook anything? Robbed Dominique".

Another added: "Masterchef allowed a cook who didn't cook through to the next round as opposed to a cook who did cook - okay the lamb needed more cooking but with?"

However, despite the criticism over the amount of cooking, some viewers were fully in favour of Ross' approach. One expressed solidarity, writing on Twitter: "The judges giving Ross pre-cooked crab and then complaining that he didn't cook anything."

Others suggested that, while Ross hadn't technically done much cooking, his dish was much more accomplished than Dominique's attempt.

As one Twitterer put it: "Love how Dominique (,) Who served lamb that neither judge would eat (,) Said "at least the nation know's i can cook"! Hmm i'm not so sure [sic.]."

If ever there was a debate that proved there's more to cooking than throwing things into a pan, this is surely it. 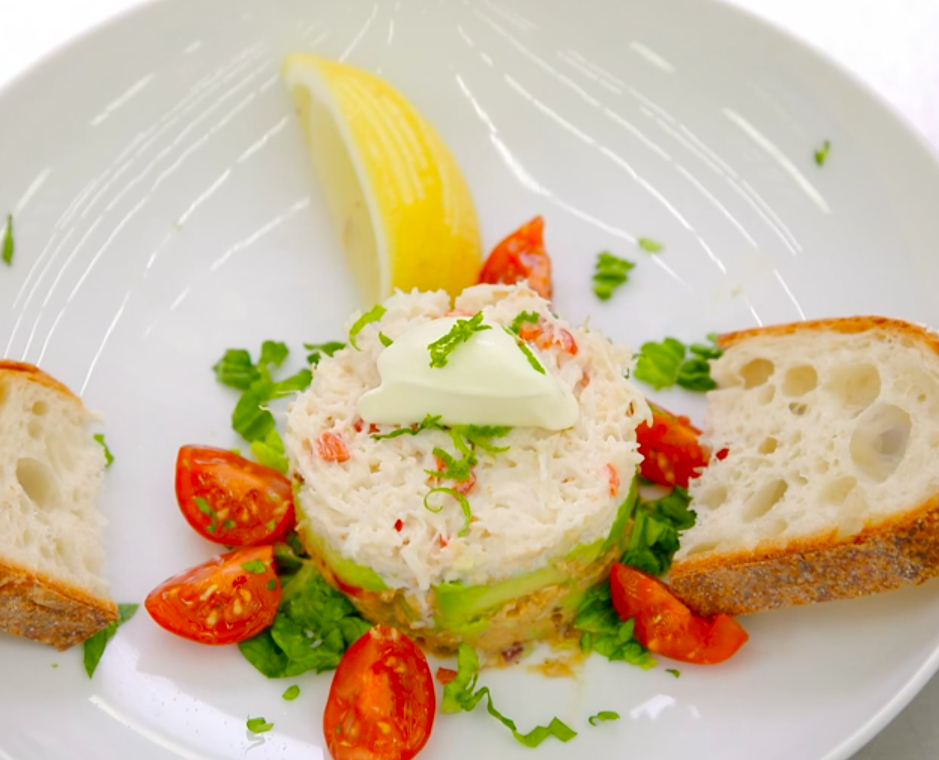 The tian at the centre of the controversy featured crab and avocado (Credit: BBC)

What is a tian?

The dish at the centre of the Twitter-storm is a layered French recipe known as tian. The name tian actually derives from the shallow earthenware pot that the dish is cooked in. Today, however, it can refer to any number of layered savoury dishes.

Traditionally, a tian is made with layers of overlapping vegetables, often baked in the oven with a sauce. In Ross's version, however, the dish utilised layers of brown crab meat, sliced avocado and white crab meat with chilli.

Ironically, the debate around tian didn't end with Dominique's elimination. Incredibly, Ross proceeded to "cook" a second version of the dish in the following cook-off - this time using smoked trout, sesame oil and raw red onion.

Once again, Wallace and Torode questioned the lack of cooking on display and ultimately decided that it was time Ross leave the competition.

Perhaps, in the end, Dominque and her fans can feel like justice was done.