A former MasterChef: The Professionals contestant has shared a game-changing Yorkshire pudding hack ahead of the Easter weekend and one of the year's most important roasts.

Bart Van Der Lee, who won fans across the country after his star turn in this year's competition, told The Express his secret technique.

Needless to say, the professional tip has got plenty of people seriously excited ahead of Easter Sunday. 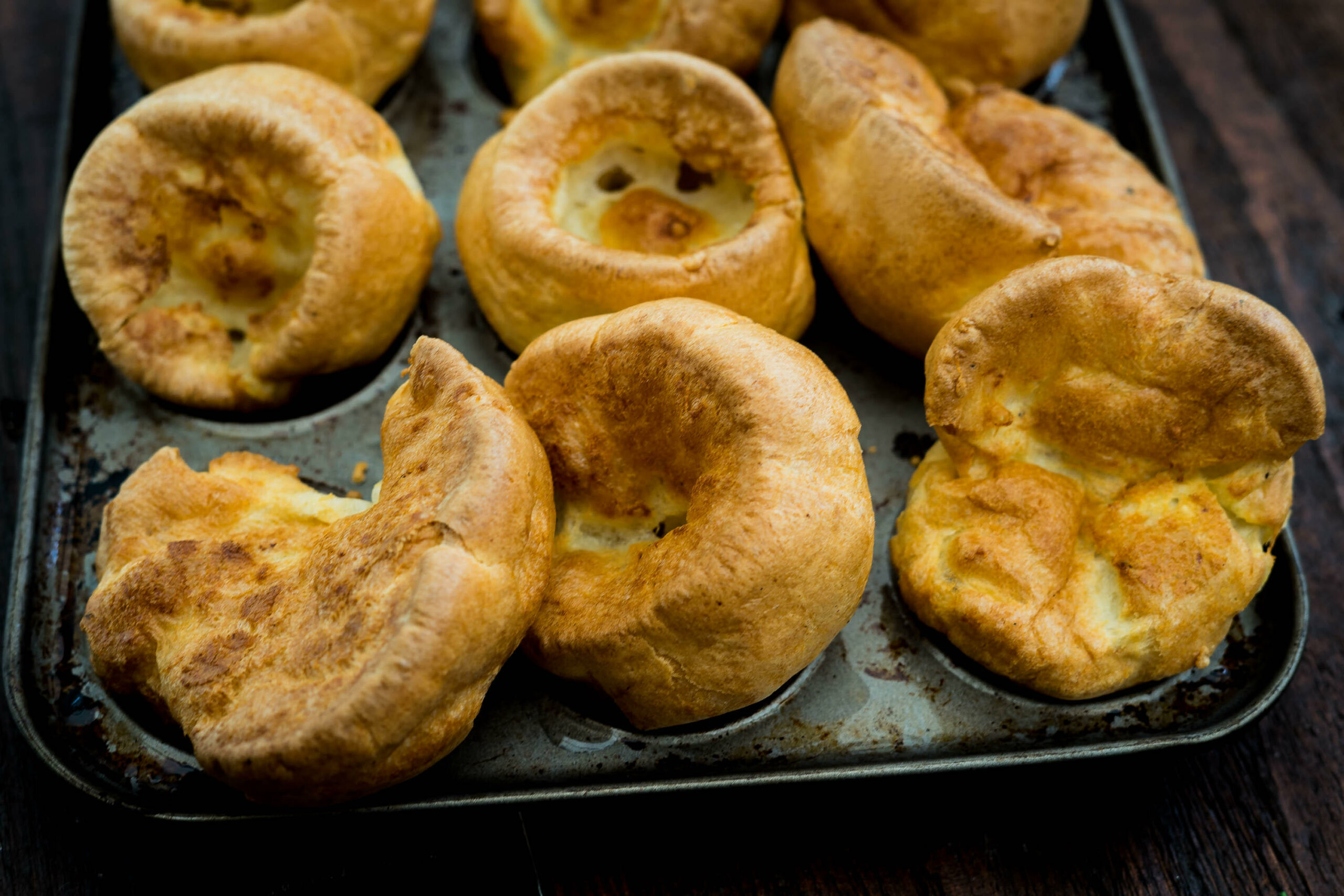 Van Der Lee, who was one of three finalists in the most recent series of MasterChef: The Professionals, gave the newspaper a detailed explanation of how to create perfect puddings.

His preferred technique involves a non-stick muffin tray, as well as a batter of eggs milk and flour. Van Der Lee recommends sieving in the flour to avoid lumps and whisking thoroughly to aerate the mixture.

The MasterChef veteran's next suggestion is preheating the greased muffin tray. This will ultimately help the mixture to rise. As he explains:

“When the muffin tray is nice and hot gently pour in the batter.

“Use a spoon to catch the drip in between switching cups as we don’t want any batter on the sides.

“This will burn, get bitter and prevent the puddings from rising freely.”

This method might seem pretty traditional. However, Van Der Lee also has a top tip for guaranteeing a perfect rise. As he revealed, the key is to keep the oven door closed. If you release the heat at any time, this can cause the puddings to deflate.

For any cooks who like to tinker with their cooking, this advice is certainly worth paying attention to. 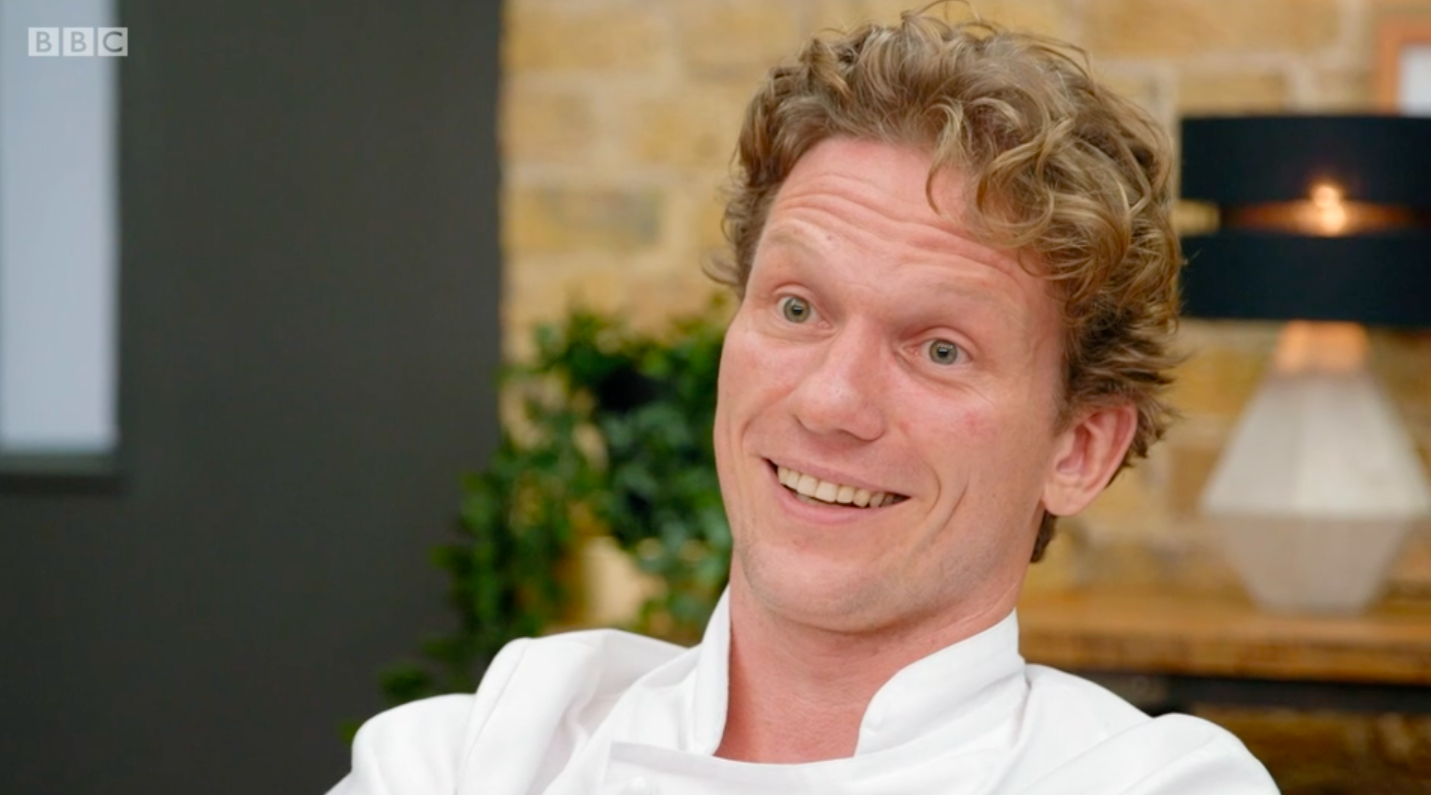 Van Der Lee made a name for himself with unusual flavour combinations (Credit: BBC)

It's not just Van Der Lee's expert pudding technique that has seen him turn heads. The Dutch-born chef made a name for himself in MasterChef with unusual flavour combinations, and his Yorkshire pudding recipe ideas follow a similar theme.

As part of his interview with The Express, Van Der Lee suggested that readers "Serve them with your roast dinner or fill them with a delicious ragout."

While the roast pairing will certainly be familiar, the idea of ragout will not. Van Der Lee went on to include a few further whacky suggestions, writing:

“For a more spring-like twist try filling them with Cornish crab meat, sour cream, a sprinkle of lemon zest and some fresh herbs.”

These combos might be unorthodox, but if Van Der Lee's credentials are anything to go by, they're definitely worth a try.