McDonald's Grand Big Mac is officially back in restaurants tomorrow

In the most exciting fast food news of the year, McDonald’s Grand Big Mac is officially returning to restaurants.

The hotly anticipated sandwich is set to make a comeback on February 10th, along with a string of other exciting menu items.

Anyone who says size doesn’t matter should think again. 2021 isn’t going to know what hit it. 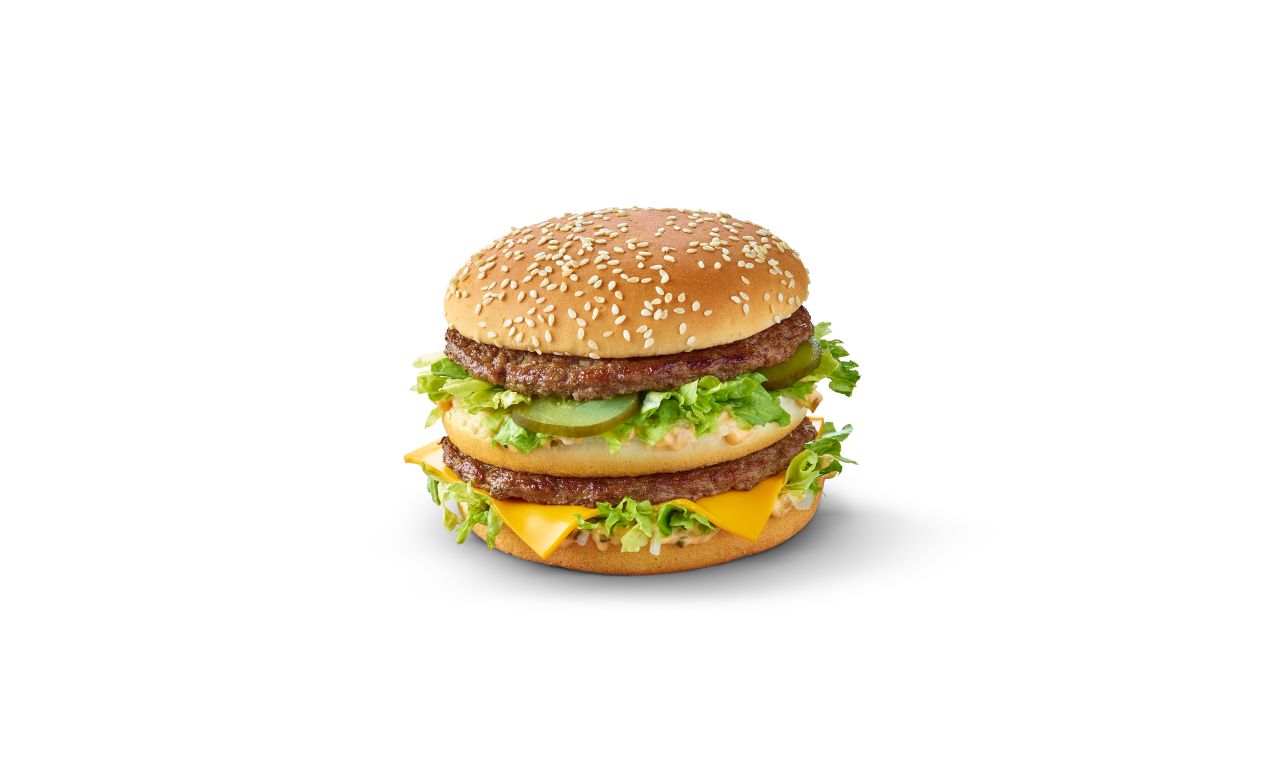 The return of the Grand Big Mac is most definitely the major headline from this recent McDonald’s announcement.

According to a press release, the sandwich will be available for six weeks until 23rd March. Customers will also be able to upgrade their burger with bacon for an extra 40p per meal.

Compared to the original Big Mac, this might seem a little pricey. Considering the size upgrade from the original, however, this definitely isn’t a bad deal.

In a statement, McDonald’s said:

“With the outside world feeling like one long Monday, McDonald’s is pleased to announce something to bring a tiny moment of joy to foodies.”

Frankly, the return of the over-sized sandwich couldn’t have come at a better time. 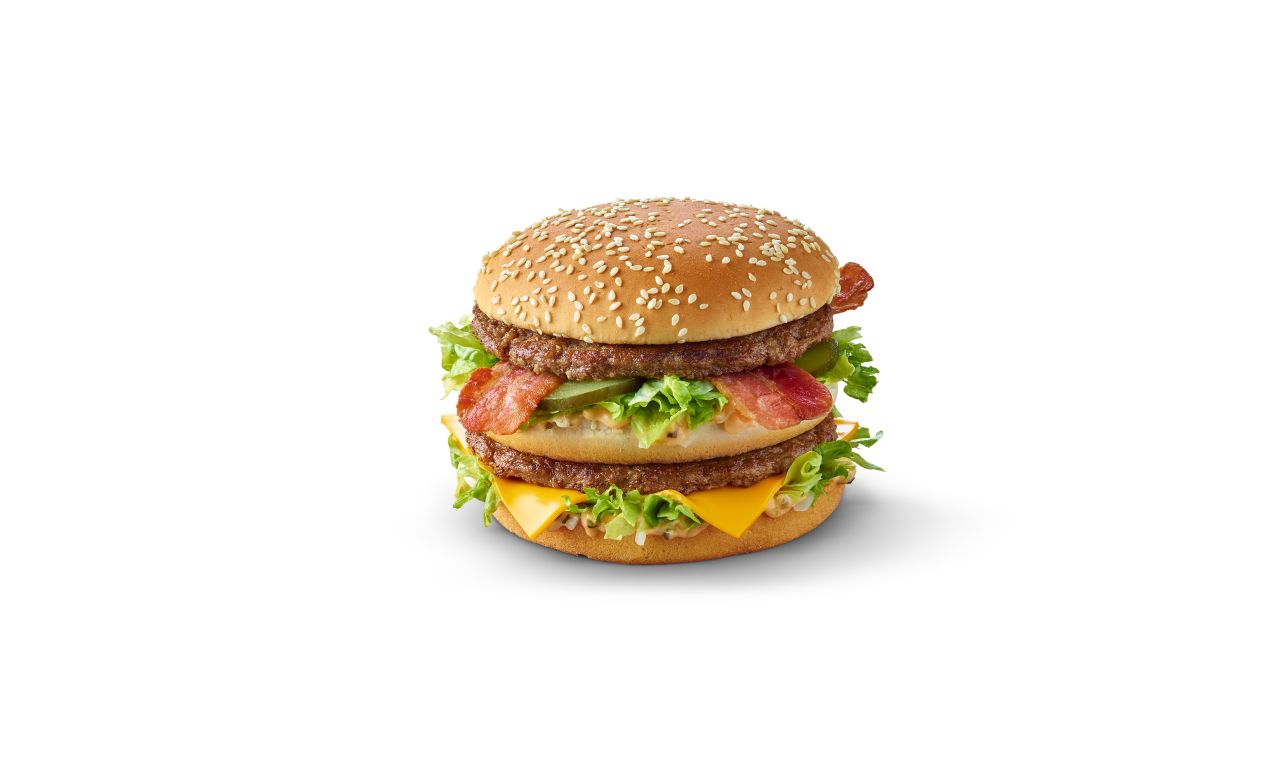 Rereleasing everyone’s favourite massive burger isn’t the only bright idea McDonald’s have had over Christmas.

The Grand Big Mac is joined by a slate of exciting options, including the tempting Homestyle Crispy Chicken (£6.09 for a medium meal, £4.79 for a single burger), and delicious new Mozzarella Dippers (£5.09 for three).

According to the press release, the new Homestyle Crispy Chicken “consists of a new thick succulent chicken breast fillet in a crispy coating, a hot and spicy mayo and caramelised onion compote, seasonal lettuce, bacon, red onions, a slice of cheddar cheese and a glazed poppy and sesame seed bun.”

There’s certainly plenty to get your teeth into. 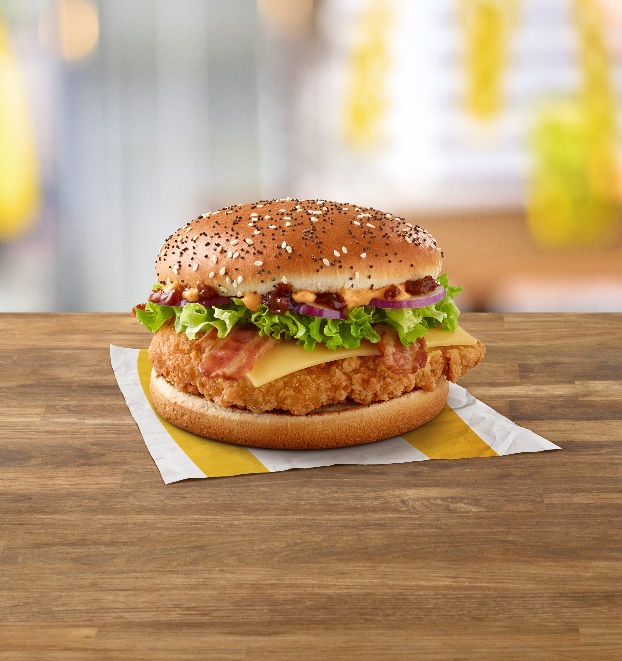 The fact that exciting fast food releases have been few and far between has been one of many downsides to the last 12 months.

Fingers crossed that these exciting announcements are a sign of things to come.